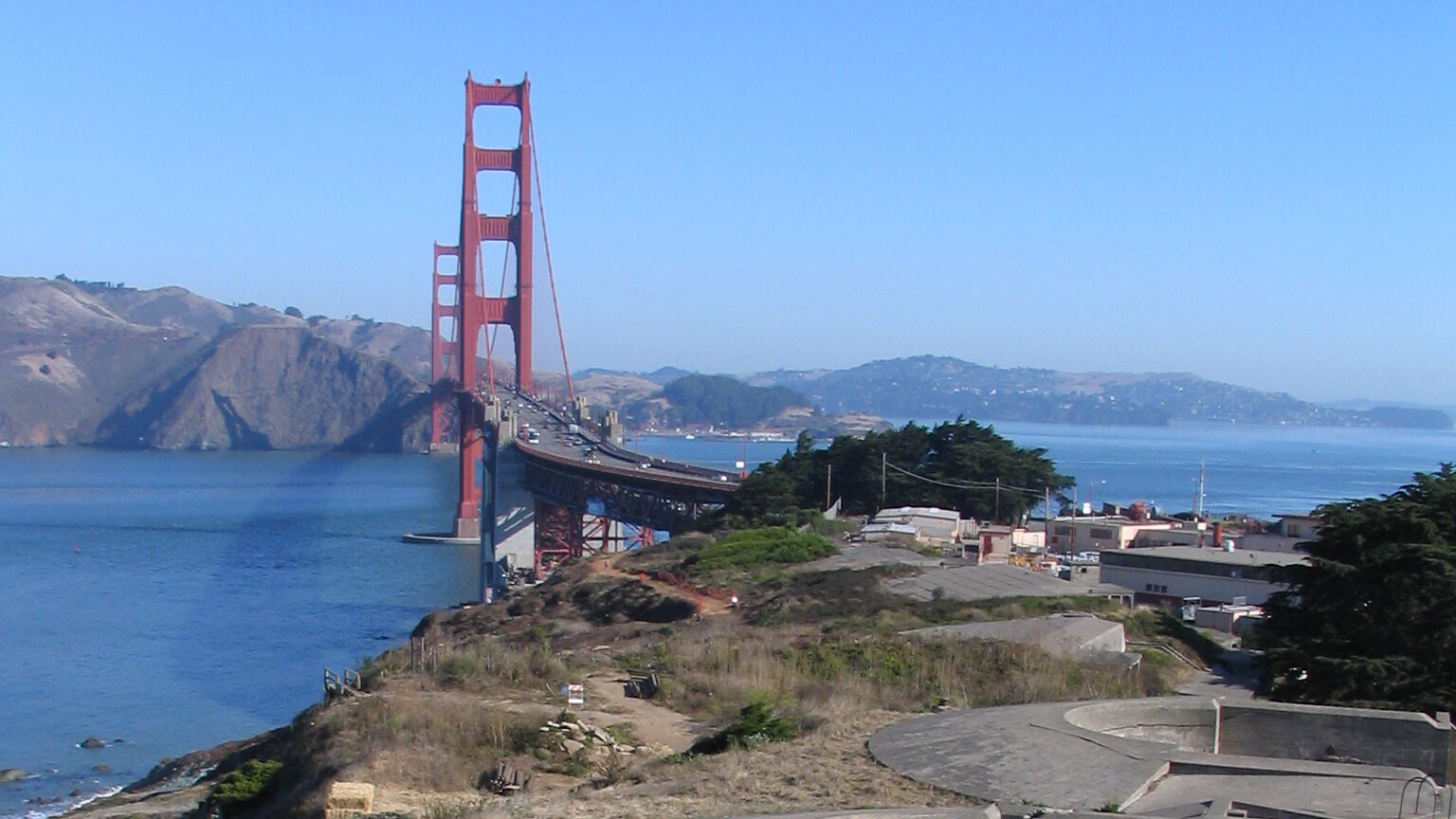 On October 9-10 and 16-17, 2021, the School of Architecture at the University of Texas at Austin will host an international online conference on the power and duty of architectural criticism.

Should architectural criticism be enlightening? Should it help in the creation of a better built environment? Is there a factual basis to it? Does it have a duty to present evidence in the evaluation of a building? Or should it take on what architects say about their designs?

In the context of a flat internet, should architectural criticism be able to define best practices? Does it wield the power over who is in and who is out?

Architectural criticism is at a crucial juncture

The online format of the two-day conference will allow active debate between audience and lecturers. The Keynote Lecturers are:

Presentations will be concentrated to allow for ample discussion time. Besides the four keynotes, there will be a maximum of 16 short papers. The entire conference will be recorded and placed on Youtube. The conference language will be English. Registration for free audience places (max. 300) will open 2 July via icac2021contributions@gmail.com. 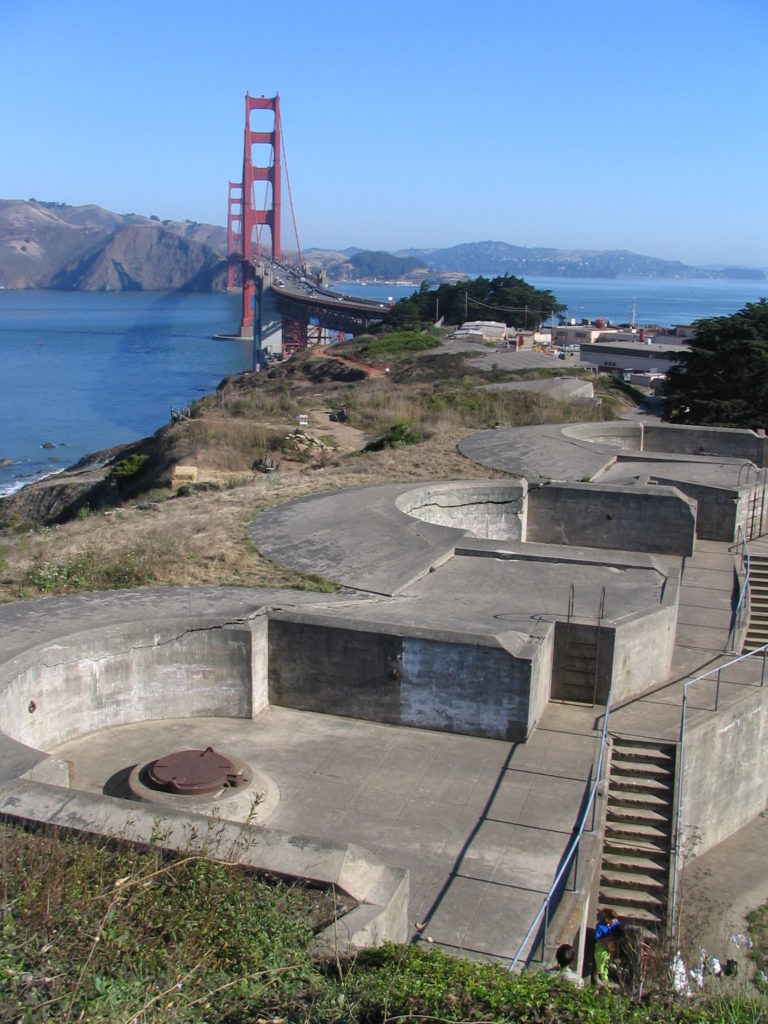 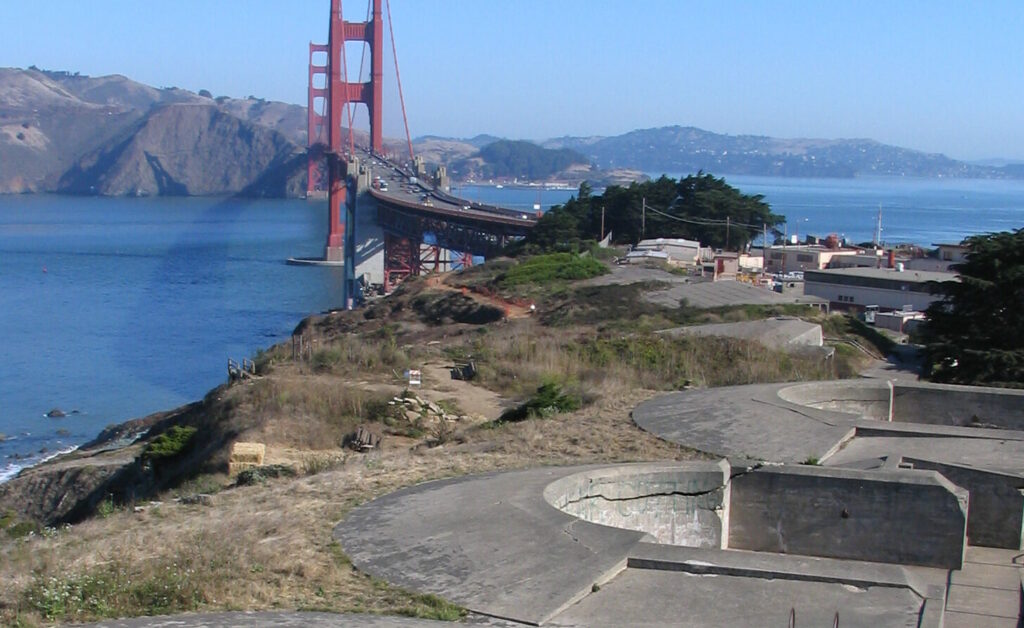 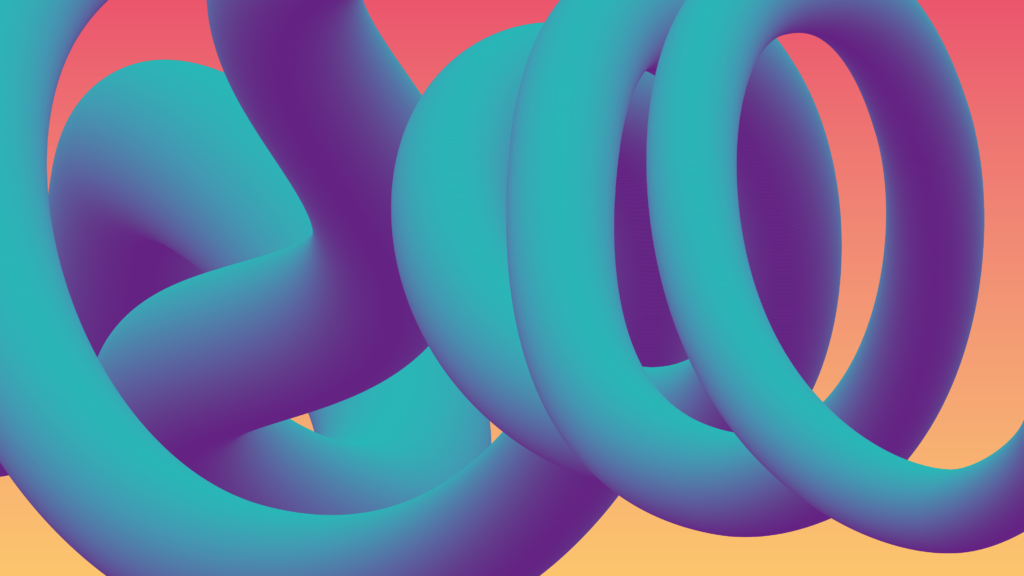 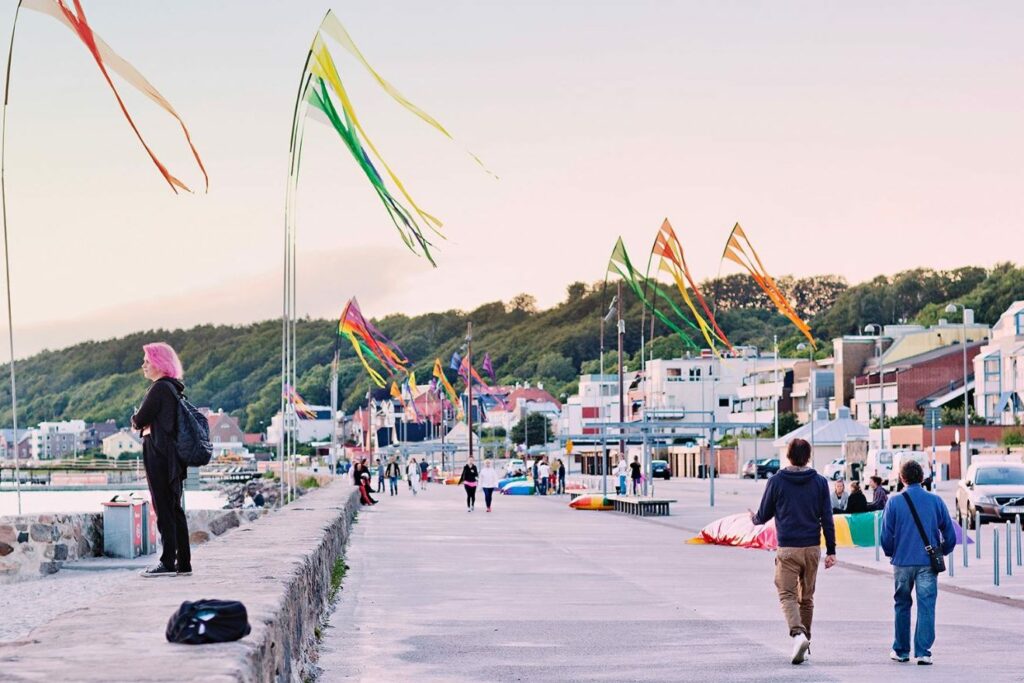 Helsingborg and the comeback of the ‘Urban Future Live Events’ 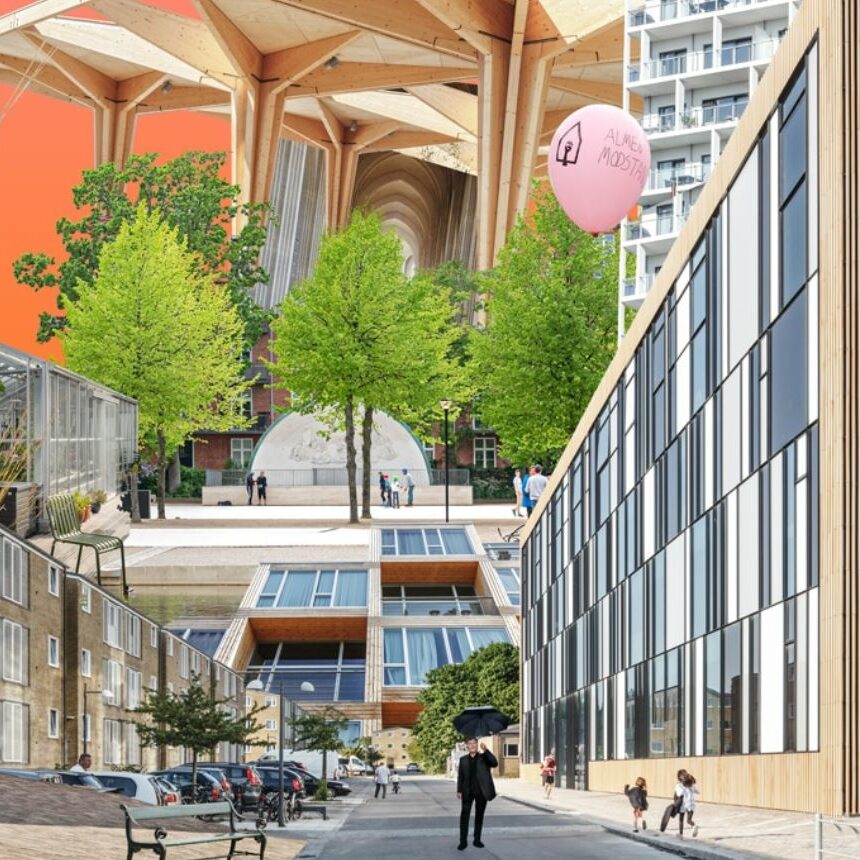 The Landscape Observatory of Catalonia and Pompeu Fabra University in Barcelona are organizing the International Seminar Creative Landscapes. Art and the Reinvention of Places, which will take place online on June 16 and 17, 2021.