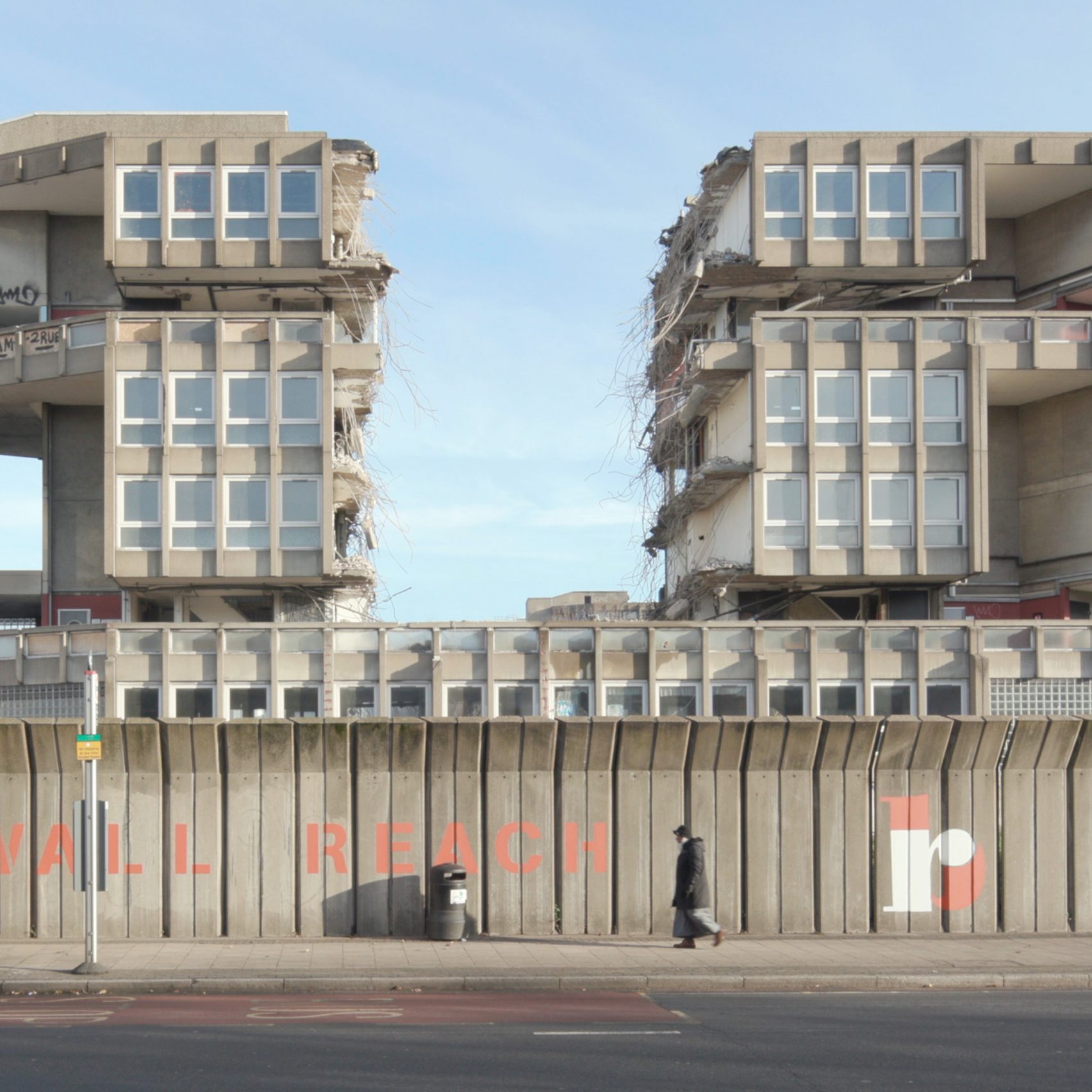 The Venice Architecture Biennale 2018 opened its gates to public. Until the 25th of November exhibitions around the loose topic “Freespace” can be visited.

On 26th of May the Venice Architecture Biennale 2018 opened its gates to public. Until the 25th of November exhibitions around the loose topic “Freespace” can be visited. Curators of the 16th Biennale, the Irish architects Yvonne Farrell and Shelley McNamara, selected the theme to encourage architects working with the human scale.

They should explore how “a generosity of spirit and a sense of humanity” can contribute to the built environment.

As always, many exhibitions deal with the topic of mass housing, which in times of urbanisation, rural flight and migration, is still a very current issue. A look back to the past was taken by the V&A Museum in London, which is also present with an exposition. A large piece of the famous brutalist housing project Robin Hood Gardens was transported to Venice. It is now part of the vision “Streets in the Sky” by the architects Alison and Peter Smithson.
This year’s winning exhibition also deals with living space and comes from Switzerland. Four scientific assistants from the ETH Zurich prepared an empty flat in which the proportions are overridden. With “Svizzera 240” they want to protest against the constraint of having a 240 centimetres ceiling height in every modern housing. The otherwise generic and provocative boring apartment increases in size from one side to the other, while also its furniture adapts the proportions.

Other expositions took the topic on a larger scale. Segregation through walls are also a big subject these days. Beside the proposed fortification on Mexico’s border, also the Berlin wall attracts attention this year: It has now been down for longer that it stood. The German contribution “Unbuilding Walls” tells the story of a decade-long division of the country and shows examples like Checkpoint Charlie and the destroyed border village Jahrsau.
The British and the Belgian expositions deal with the role of the European Union. The British pavilion “Island” addresses the Brexit by offering a fantastic view over the other national pavilions, while it is left empty inside. With “Eurotropie”, Belgium reflects the symbolic presence of its capital Brussels for Europe. Both exhibitions offer space for encouraged discussions about the EU.

Speaking of Biennial: The 9th edition of the Barcelona International Biennial of Landscape Architecture initiated a debate about the future direction of the profession. 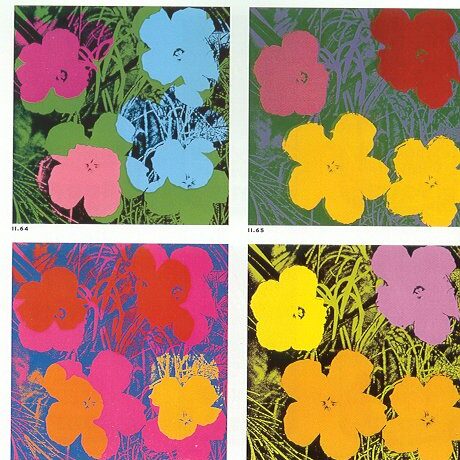 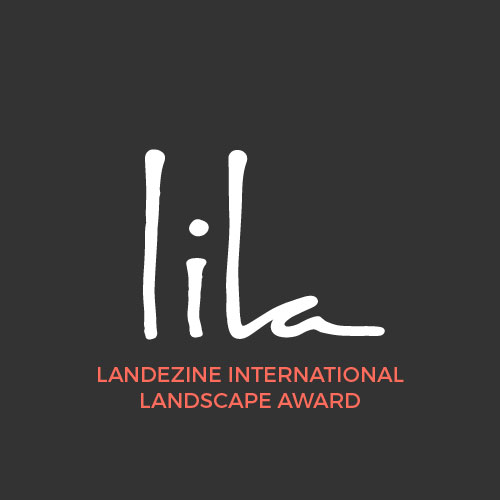 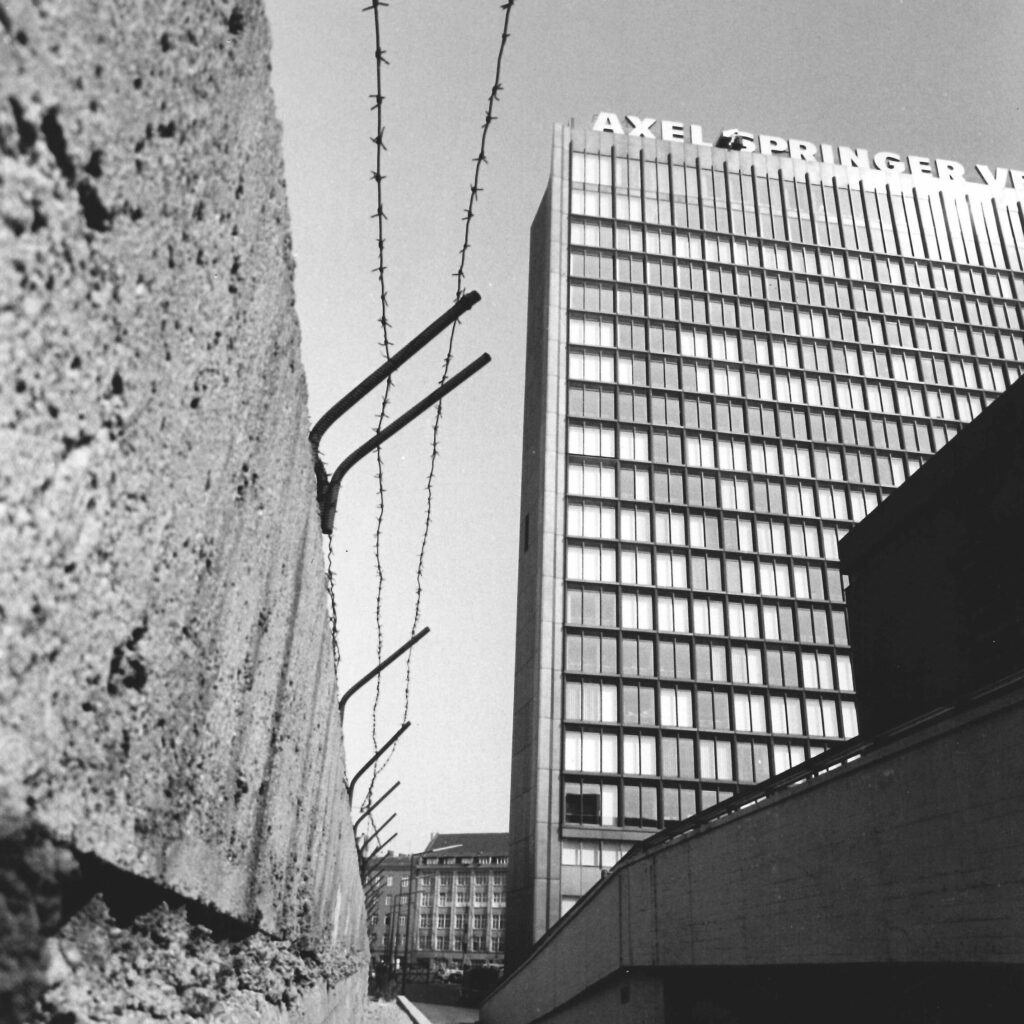 How the walls that were shape the cityscape