Biennial Barcelona: A play with the past and present 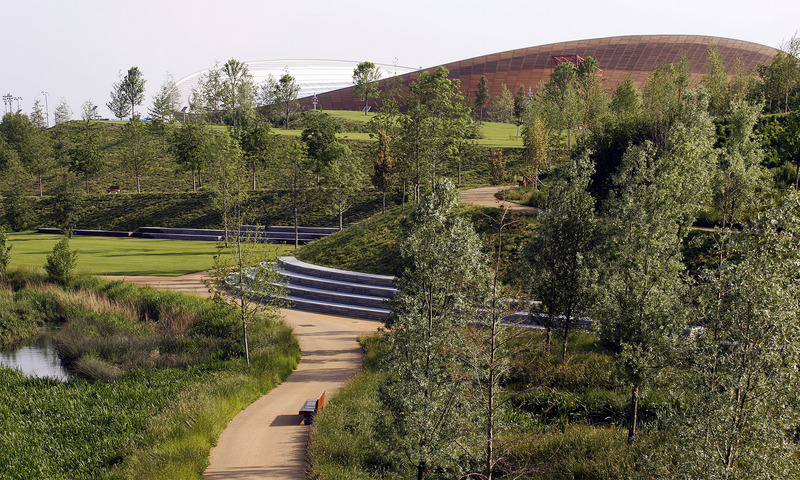 Tomorrow Landscapes – the 9th edition of the Barcelona International Biennial of Landscape Architecture – initiated a debate about the future direction of the profession. The challenges of a rapid changing world and the impacts of climate change were reflected in many presentations.

Tomorrow Landscapes – the 9th edition of the Barcelona International Biennial of Landscape Architecture – initiated a debate about the future direction of the profession. Photo: www.coac.net

Tomorrow Landscapes – the 9th edition of the Barcelona International Biennial of Landscape Architecture – initiated a debate about the future direction of the profession. The challenges of a rapid changing world and the impacts of climate change were reflected in many presentations.

The potential role of landscape architecture

Anuradha Mathur from the University of Pennsylvania showed explorations of new ways of investigating and designing shifting landscapes illustrated by examples of the Mississippi River and Mumbai. The potential role of landscape architecture in an age of increasing displacement and migration was revealed in Gabriella Trovato’s work. A professor of Landscape at the American University of Beirut, she has undertaken research and conducted student workshops seeking to improve living conditions in Lebanese refugee camps. The contribution of landscape architecture to the energy transition and the creation of new energy landscapes as well as the importance of access, use and property of the commons in the digital age were amongst other topics discussed.

The award winner are Hargreaves Associates

Given the theme of the Biennial Barcelona, the selection of finalists for the prestigious Rosa Barba International Landscape Prize was somehow surprising with a range of well-known projects and names represented. With the Queen Elizabeth Olympic Park project in London by Hargreaves Associates, the jury under James Corner awarded a large scale and high profile urban landscape project.  ‘A small jury for a big project and a big jury for a small project’ were the words of Georges Descombes as his team received the Public Opinion Prize for the Renaturation of the River Aire, a project, as he reflected, not about restoring the past but a play with the past and present and a new way of seeing.

The shift that the biennial has undertaken in its second international edition was visible with the range of finalists and the topics presented. Nevertheless it was the French (and Swiss French) that left a particular mark this year including presentations by Alexandre Chemetoff and video documentaries by Karin Helms and Bernadette Blanchon that portrayed moving tributes to Jaques Simon and Michel Corajoud, two landscape masters from the past with powerful messages about what Tomorrow Landscapes could and should be.

The winners of last year’s biennial. 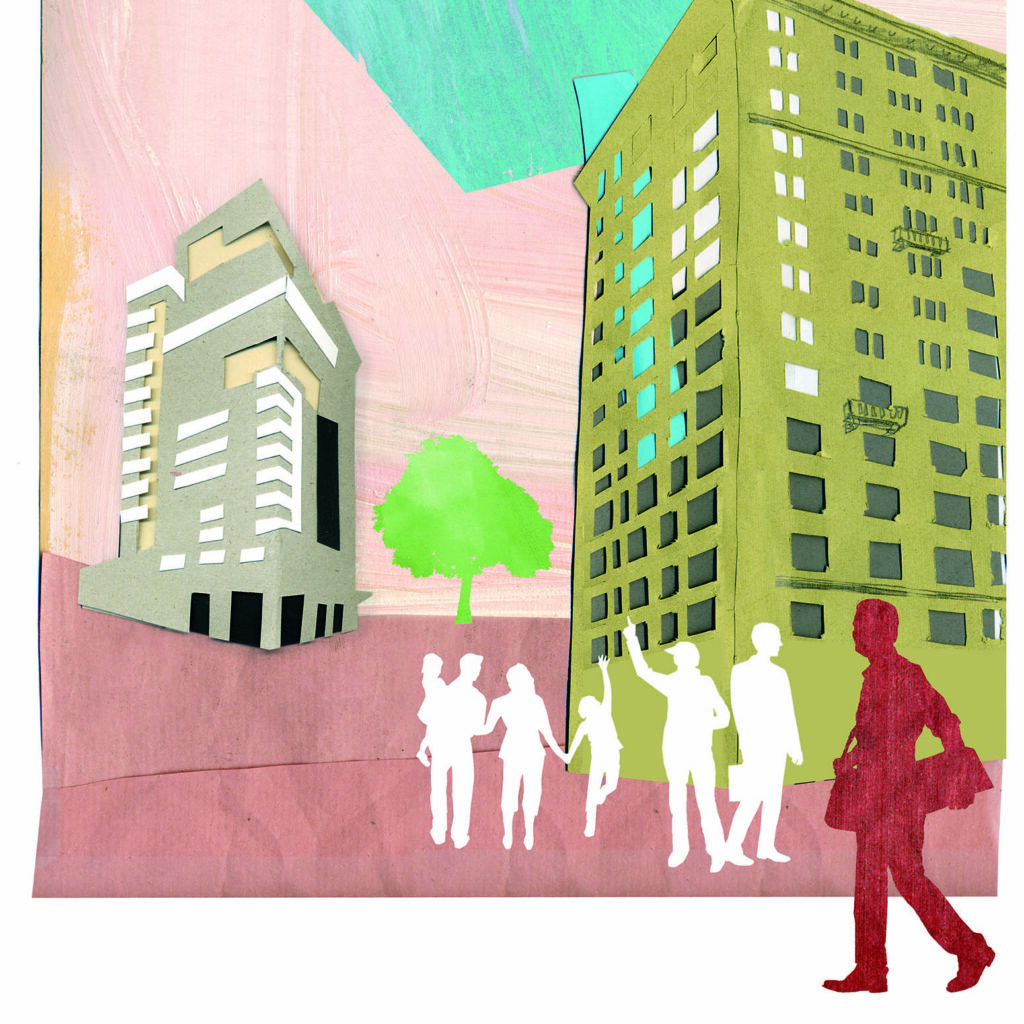 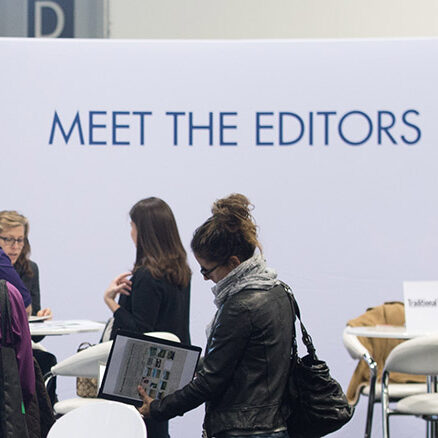 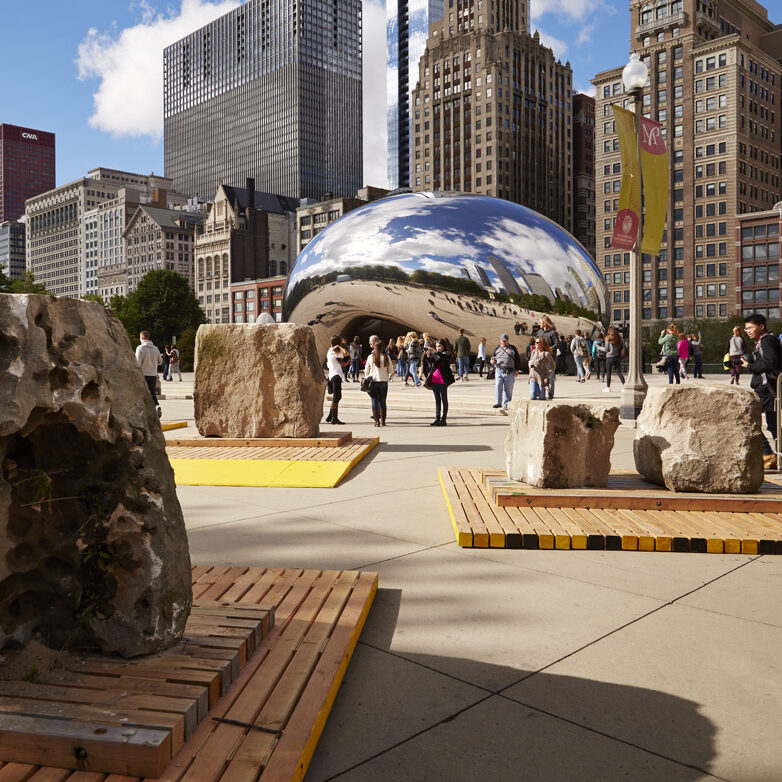 The success of future cities depends on the extent to which existing professions, more precisely the professionals who work in them, are able to transcend the boundaries of their disciplines and mind-sets.