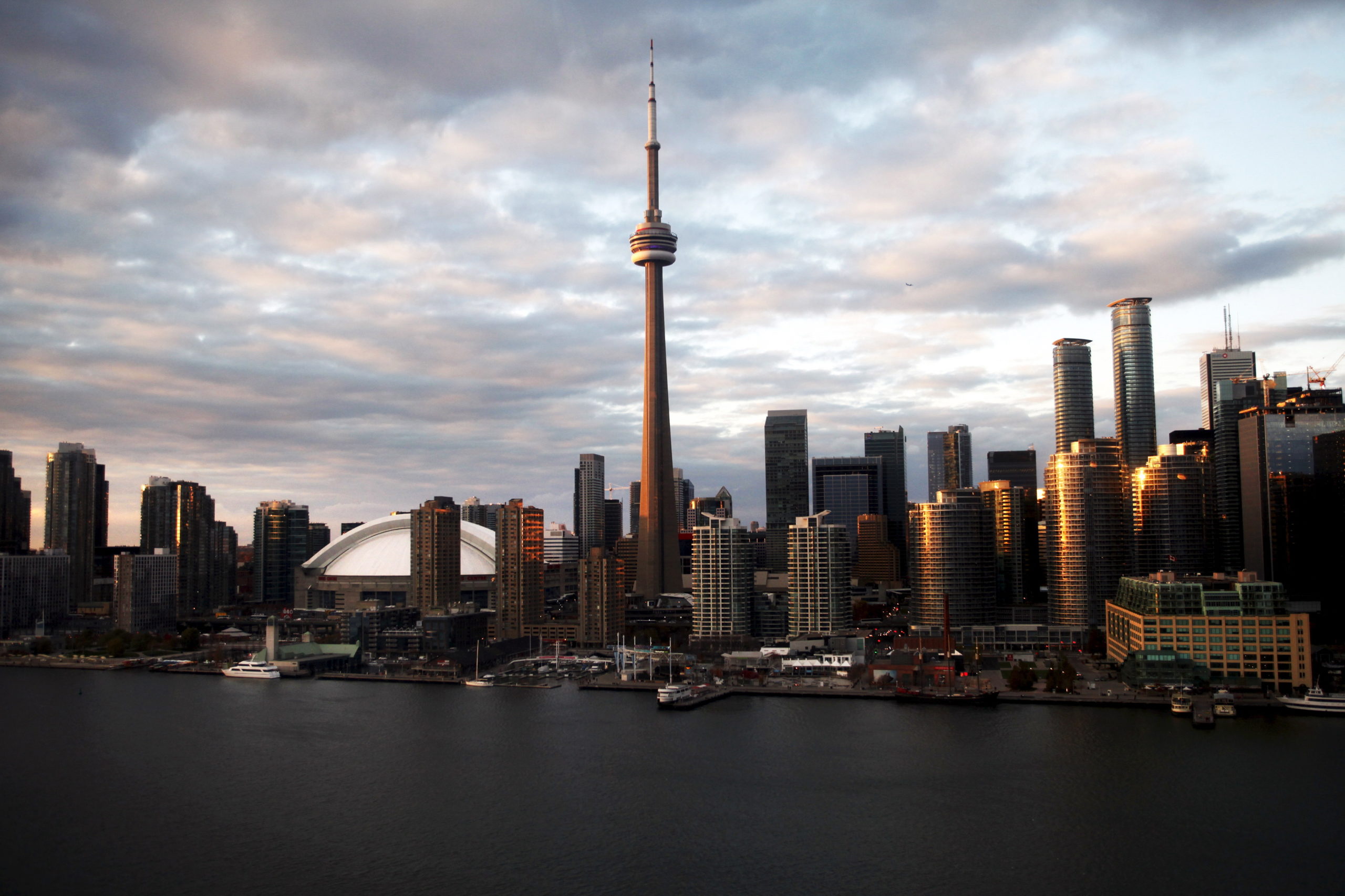 Google is involved in urban planning in Toronto. Is this as bad as most critics seem to think it is? And if not, how might cities located in developing countries profit from this initiative?

In the series From the Edges, Alexander Gutzmer, editorial director of topos, comments on urban phenomena taking place in the growing metropolises outside the classic urban New York-London-Tokyo triad. In this episode, he talks about Google’ new plans to engage in city planning in Toronto:

“Don’t be evil” – is the famous original claim of technology brand Google. Sounded nice, was probably honestly felt – at least initially. And yet, nobody seems to believe it today. Many see Google as just that – evil. Scepticism is particularly high when it comes to the firm’s engagement with the urban realm. And now this: Google is planning a part of a city. Of Toronto, to be specific. The corporate spinoff Sidewalk Labs, run by former NYC deputy mayor Dan Doctoroff, will build from scratch an undeveloped 12-acre area called Quayside. The basic idea: Google will use its key resources – money and data – to develop an urban structure capable of finding optimal solutions regarding water use, air quality or transport. The prototypical smart city, if you will. Of course, criticism came swiftly. Commercial enterprises in charge of cities – a scary idea for many. The ridiculous case of Disney developing an American dream world called Celebration still serves as a horrid example. Ikea does it, too, and Londoners are far from amazed.

And now, Google / Alphabet. The data behemoth. Susan Crawford, professor at Harvard Law School, writes in Wired: “Details of the arrangement are not public, the planning process is being paid for by Google, and Google won’t continue funding that process unless government authorities promise they’ll reach a final agreement that aligns with Google’s interests.” So far so problematic. Or not? Here’s the thing: I’m not sure that criticism sticks. True, a company that is so much involved as Google is with transparency should be willing to make public its strategies and contractual arrangements with Toronto. But the fact that the company wants to acquire knowledge with this? Of course it does. This is how companies work. And let’s be clear – this is also how cities work, and increasingly so. There are more and more networks of cities around the world in search of globally distributable best practices. Take the C40 initiative. The idea is always to look for outstanding solutions and use those as global role models.

“The deal is simple”

And the fact that Google will create a place based on data? This is the very essence of the concept known as “Smart City”. As of this day, this “smartness” tends to be a vague promise, as I argue in my book Urban Innovation Networks (Springer Gabler 2016). And yet, if the smart city promises are to be tested, then this should happen in the urban sphere. The deal is simple: If Google can create an urban experience substantially better than elsewhere, people will move in. If not, we will know the limits of data-based urban redevelopment. Hence my suggestion: Let us observe, let us be critical – but let them go ahead and try!

“An aspect that disappoints”

There is, however, one aspect I find disappointing: Why did it have to be Toronto? Why a cozy city in a developed country? Presumably, the potential of such involvement could be bigger in the metropolises beyond the traditional “tec city networks”; in the urban centres “on the edges”. There are three reasons for this: Firstly, money is scarcer. Secondly, the governmental institutions are often weaker. Thirdly, the level of understanding those institutions have about how these cities function is lower. Hence, the resources Google has might prove more valuable in Rio or Bogotá than in Toronto.

This column can be found in topos 103.

Read also the columns of the past issues:
In topos 102 Alexander Gutzmer wrote about “Crossing Borders in El Paso” and in topos 101 about “Shaking Ground in Mexico City”. 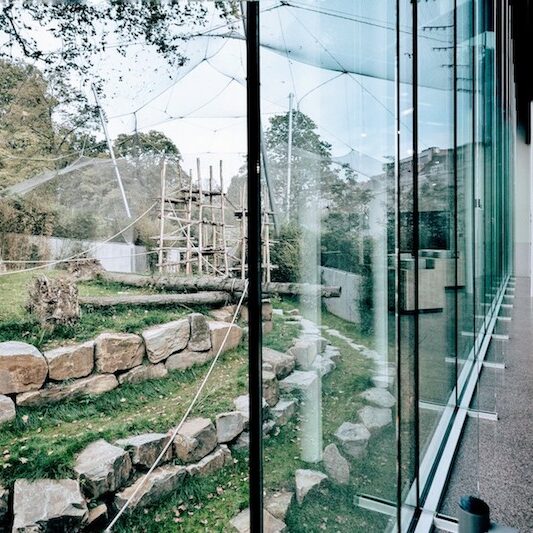 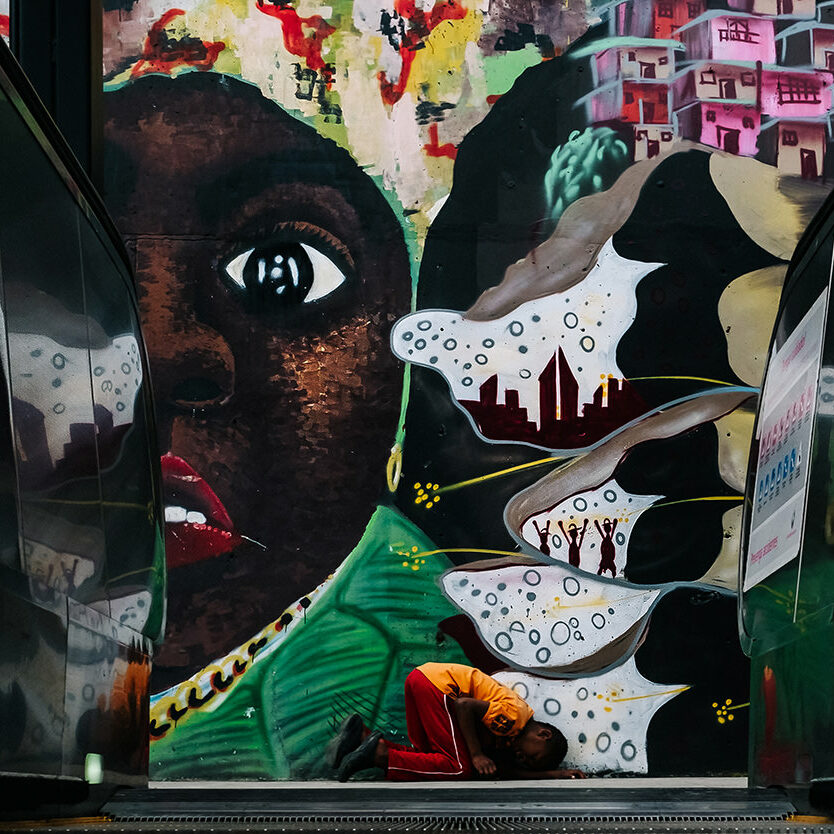 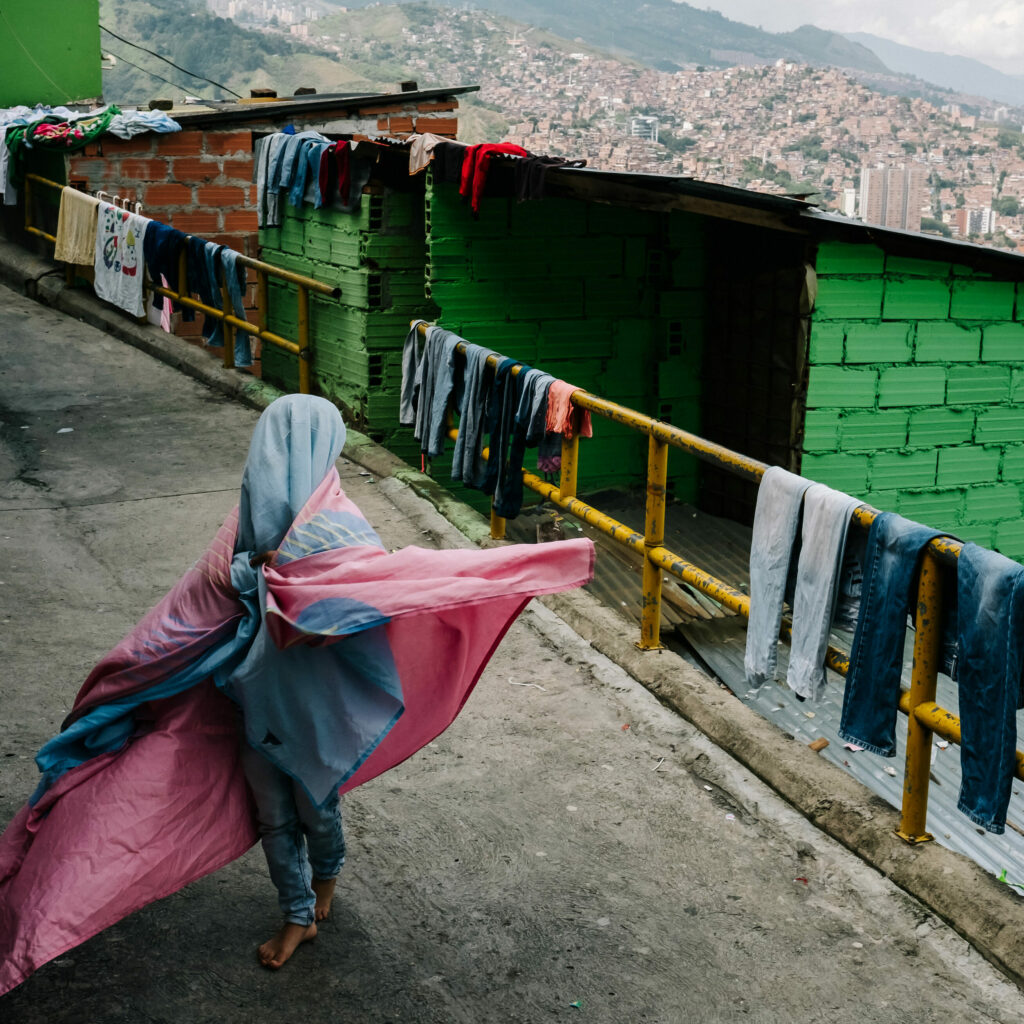 From June 18 on, the sculpture “The Mastaba” by Christo will be visitable in London’s Hyde Park. It’s the first large-size installation by the Bulgarian-born artist in Great Britain.

Christo in his studio with a study on "The Mastaba". Photo: Wolfgang Volz © Christo 2012