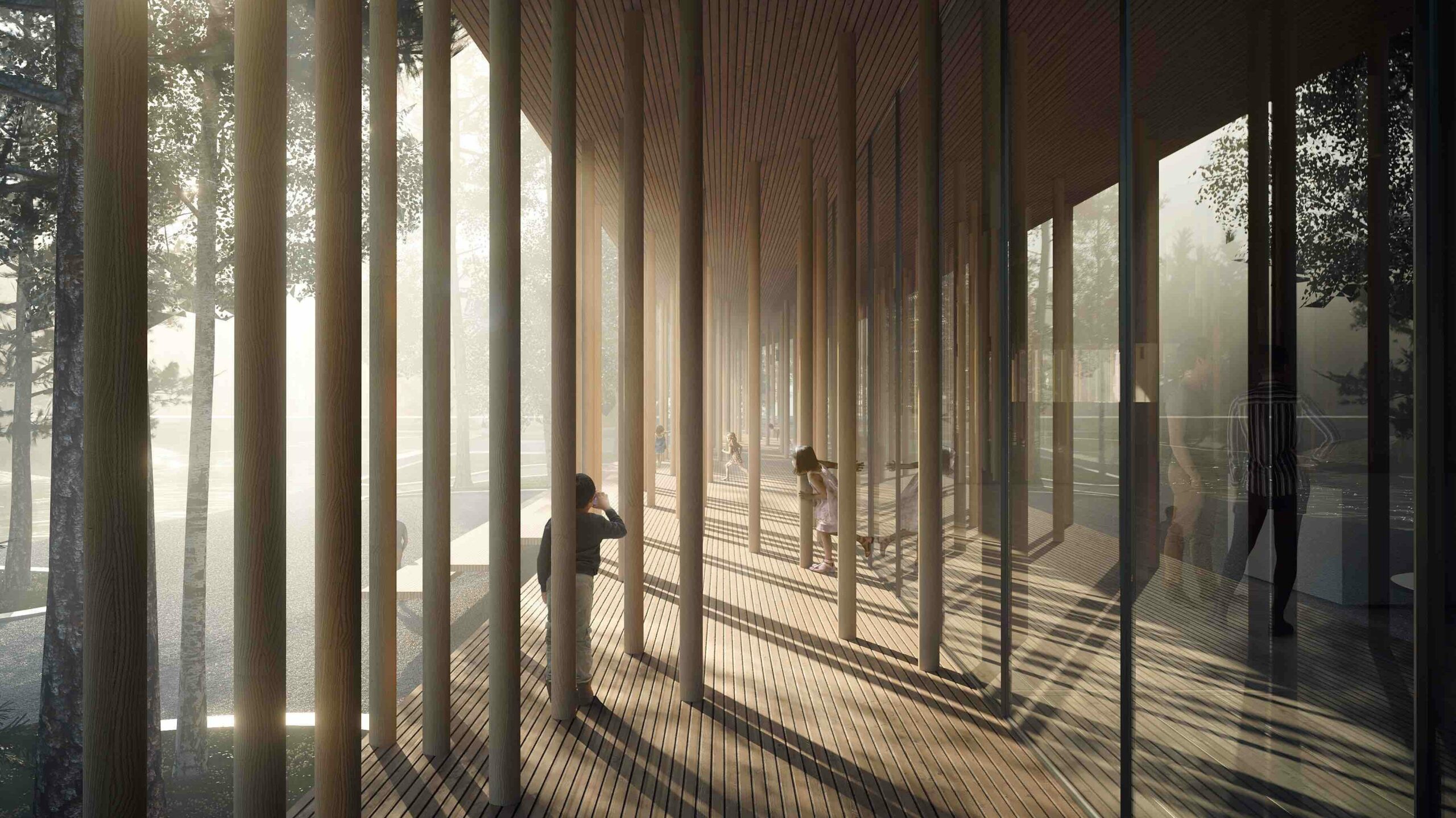 Young architect’s firm Lipinsky Lasovks Johanson has won the architectural competition for the Forest Finn Museum in Finland with a location-based design.

Young architect’s firm Lipinsky Lasovks Johanson has won the architectural competition for the Forest Finn Museum in Finland. Their design merges architecture with its surroundings: An exciting example of how architecture and nature can go hand in hand.

The museum deals with the topic of the so-called ‘Skogfinner’: farmers who moved from eastern Finland to the woodlands of Sweden and Norway during the 16th and 17th century. Using fire clearance, they turned forest areas into arable land. This sparked a conflict with the growing industry which again was in great need of charcoal. For this reason, the government had an ambivalent attitude towards the immigrants. Up until the 20th century, the Forest Finns had their own culture and language but merged more and more into the Norwegian and Swedish society. The Forest Finn Museum will tell the story of this minority.

Forest In A House

The museum will be located between a grove and a river and the architecture picks up the forest as a common theme. The simple green saddle roof and wooden stelae make the building look like a primitive hut. Stable wooden beams support the roof, allowing the glass facade to wind around the interior like a ribbon without any structural purpose. This way, the forest seems to expand into the building. The stelae are placed across the inside space in a seemingly random order, the layout of the building doesn’t guide visitors through the exhibition but invites them to go astray and wander about.

Within the glass ribbon, the architects have placed exhibition spaces in square rooms. The arrangement of these cuboids keeps the visual axes between the forest and the river clear. This makes for an almost transparent building that fits seamlessly into the forest landscape and doesn’t block the view. Architecture and landscape seem to melt into one another.

The young architects have come up with a design that not only interacts with its surroundings but also reflects the topic of the museum outwards which makes the museum a place that sparks interest and invites its visitors to playfully discover its topic. 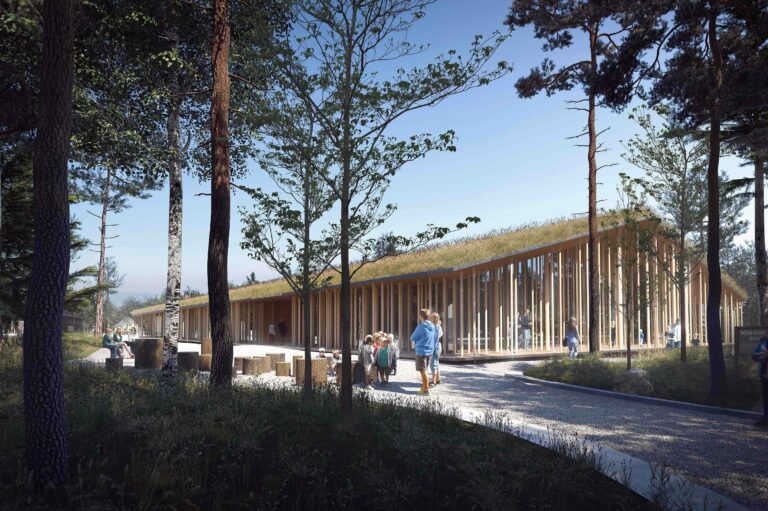 The green roof shall consist of the demolished soil that was removed for the construction. (Render: Andrea Baresi / Aesthetica Studio) 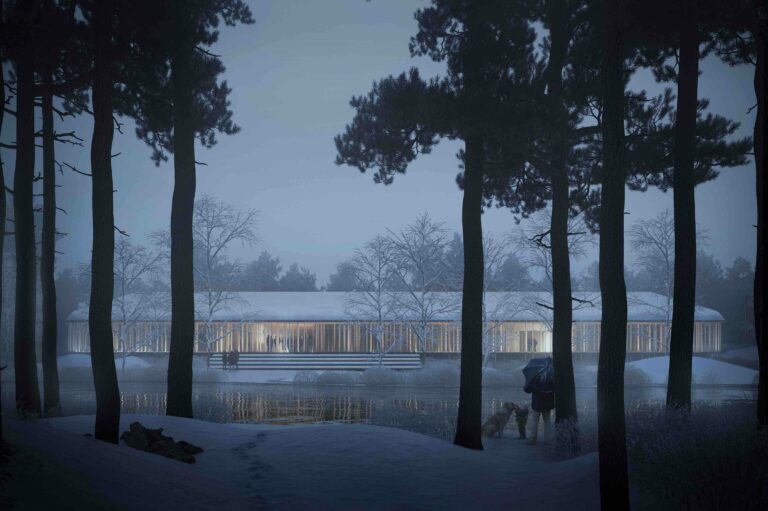 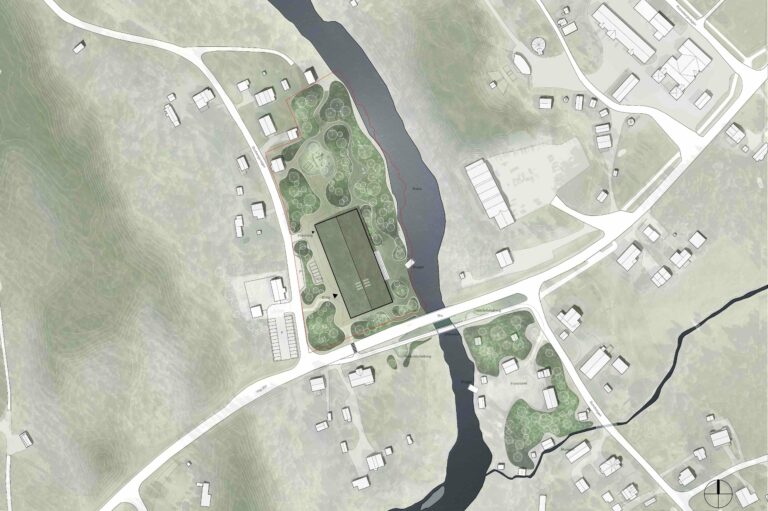 The museum is located between forest and river in Svullrya, Norway 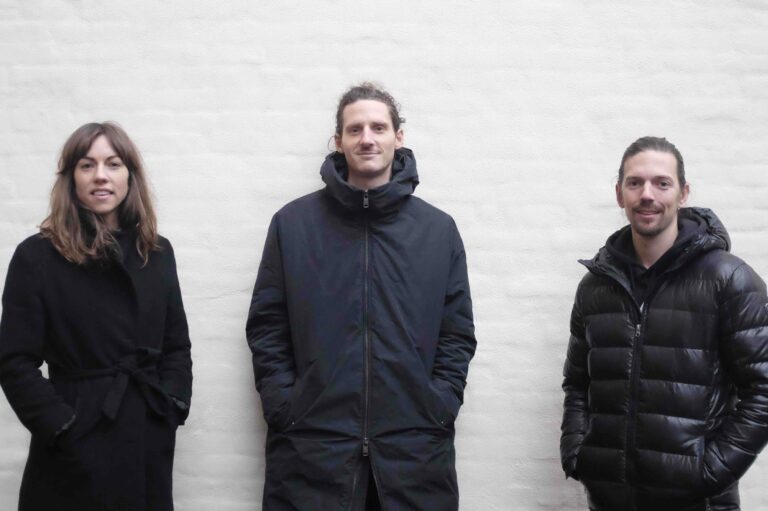 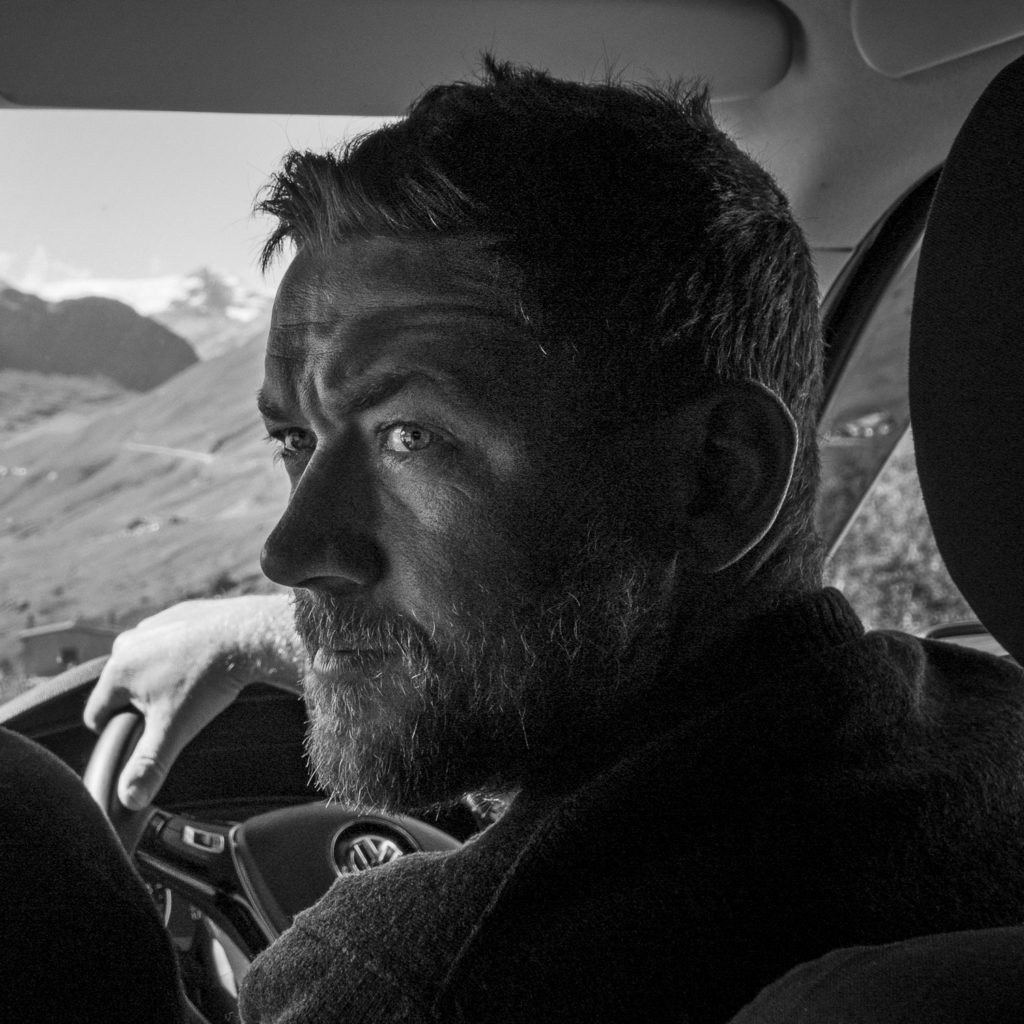 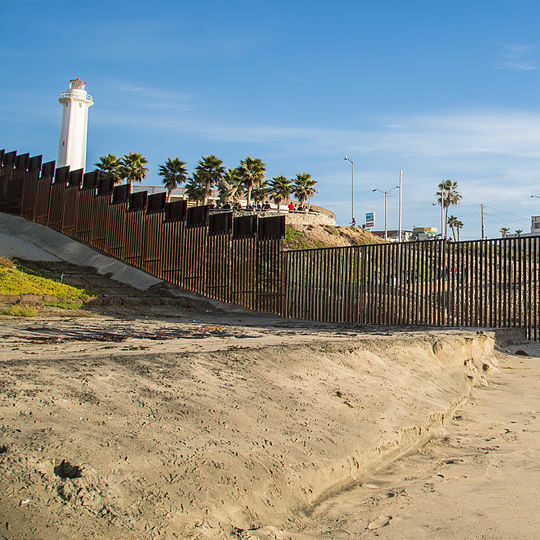 “The huge U.S. investments in Mexico increase the differences” 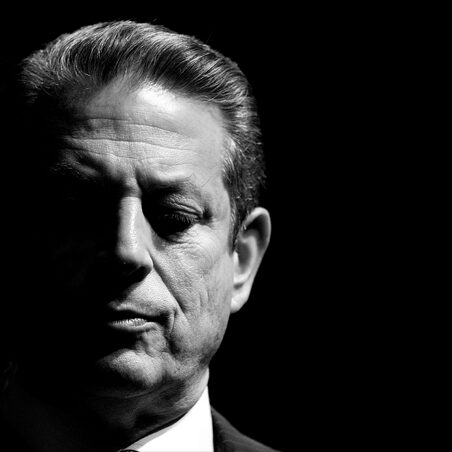 On his trip around the world, photographer Ingo Arndt spent time taking pictures of animal-built architecture.