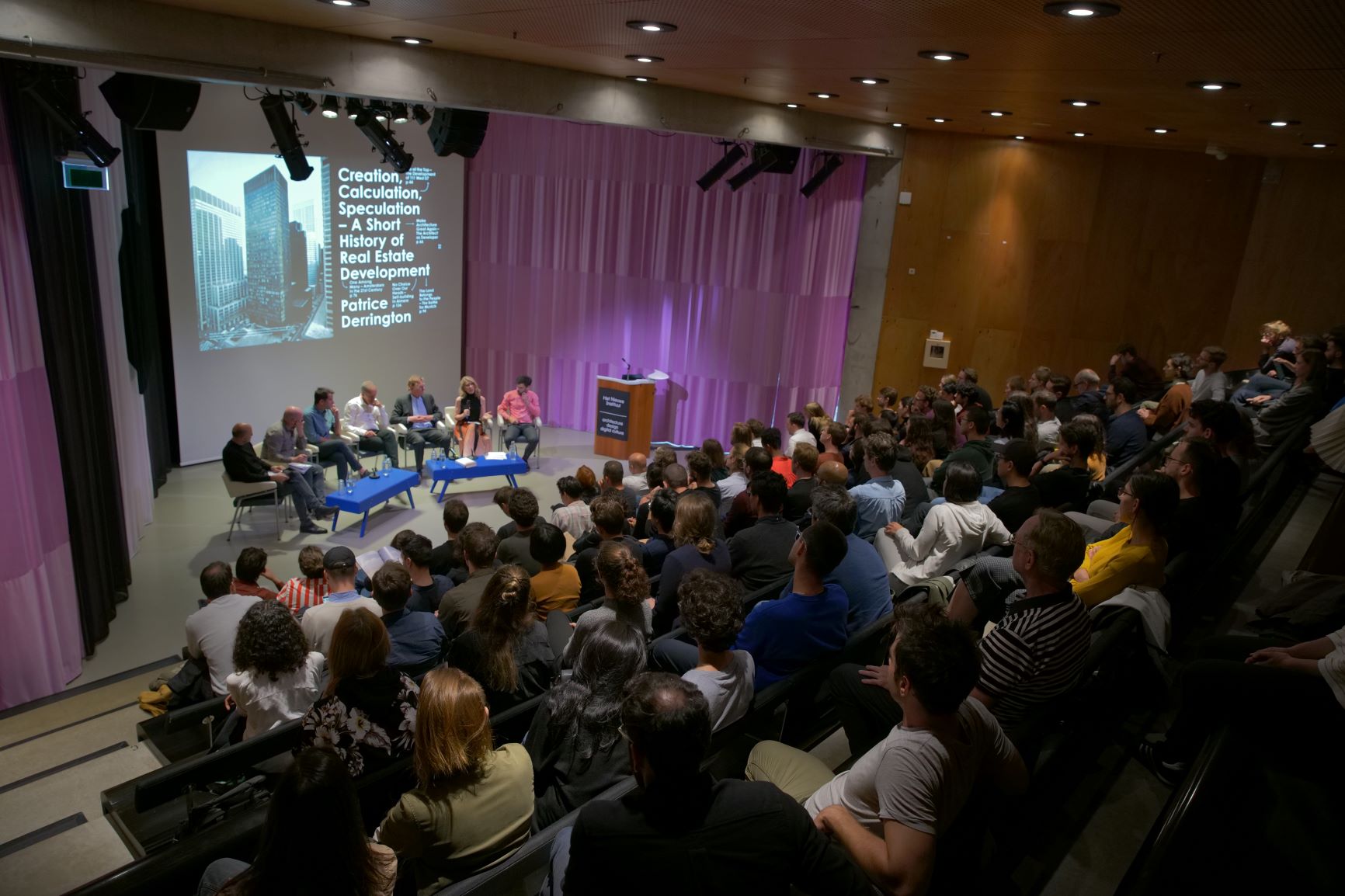 Reinier de Graaf from OMA was in charge of an issue of the architecture magazine Baumeister. He dealt with the question of who we build for. In Rotterdam he discussed the contents in a group consisting of a mayor, a designer, an academic and a banker.

Reinier de Graaf from OMA was in charge of an issue of the architecture magazine Baumeister. He dealt with the question of who we build for and created an “architecture magazine without architects that speaks to architects”. A discussion evening was held in Rotterdam to accompany the publication of the magazine. Together with Reinier de Graaf, among others a mayor, a designer, an academic and a banker were represented in the panel.

The 2008 market crash served as a reality check not only for politicians and bankers, but for architects too. The shockwaves sent rippling through the profession were a shot across the bow that made it incredibly clear how closely linked architectural practice had become to the financial market. As a result, the question of the time, since, has been how did we get here? Is the role of the architect merely to design and create market capital, facilitating economic and urban growth in dense metropolitan cities?
As architects face a quiet but pressing crisis of identity, finding themselves increasingly marginalised in the building industry, the value of our services is once again up for debate. With this, the question of who we build for comes up again and again in conversations about the future of practice. These are the questions that OMA’s Reinier de Graaf chose to address in this issue of Baumeister magazine.

Issues relating to architecture and the built environment

The latest issue of Baumeister follows in the form of the Munich-based magazine’s series of annual special editions in which an architect is invited to curate an entire issue. The invited curators choose and co-ordinate every aspect of the magazine. These issues serve as an architectural monograph, in which usually a pointed question is posed. As such, the curators are given the opportunity to present a unique perspective on issues relating to architecture and the built environment; an opportunity, most notably, previously presented to David Adjaye and David Chipperfield Architects.

The issue sets its sights on questions of who benefits from the architect’s work in the 21st century – questioning for whom we build. Reinier decidedly opted to break with the traditionally inward looking nature of architectural discourse. Declaring at the panel discussion held to mark the launch of this issue, at Het Nieuwe Instituut in Rotterdam, that this is a publication for architects that does not include any architects. An “architecture magazine without architects that speaks to architects”.
This is perhaps not quite the case, with the inclusion of Jan Benthem (Benthem Crouwel Architects) and Reinier himself in the issue. Nevertheless, the focus of the issue, and by extension the discussion itself, is never explicitly of architectural form. Rather the implications and consequences of building in a post-crisis urban landscape, in which affordable housing is a scarce resource.

Dialogue about the state of the city

By Reinier’s own admission, this was an attempt to try and create a dialogue about the state of the city – going beyond the built form and considering the issues that modern society is facing. The panel discussion sampled a few of the people that contributed to this issue – Mayors, designers, academics and bankers were represented in the hefty 6 person panel. 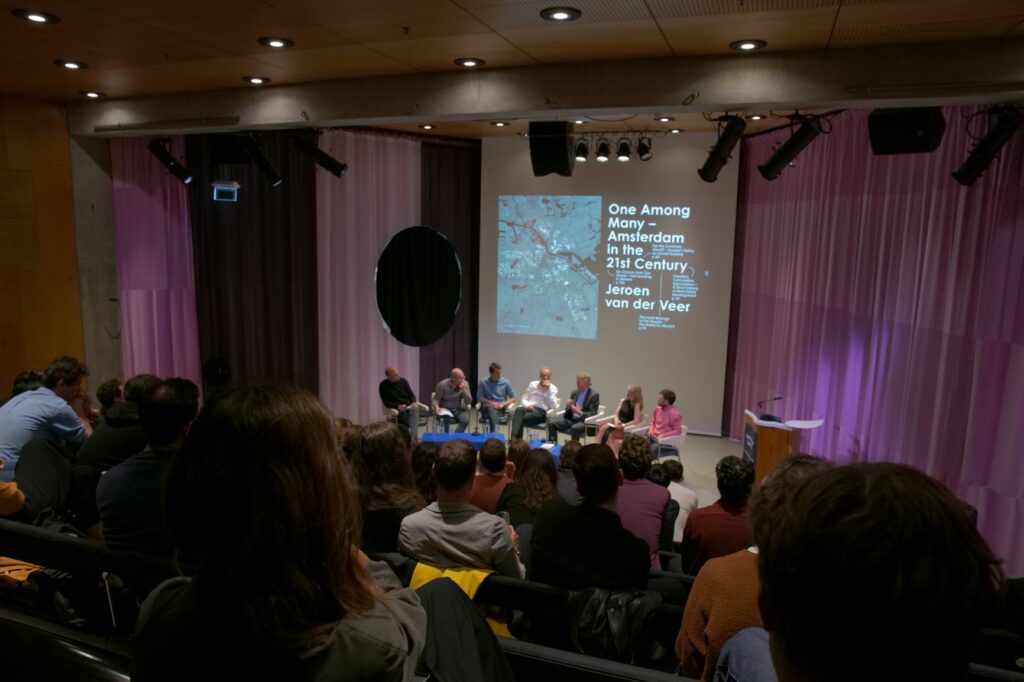 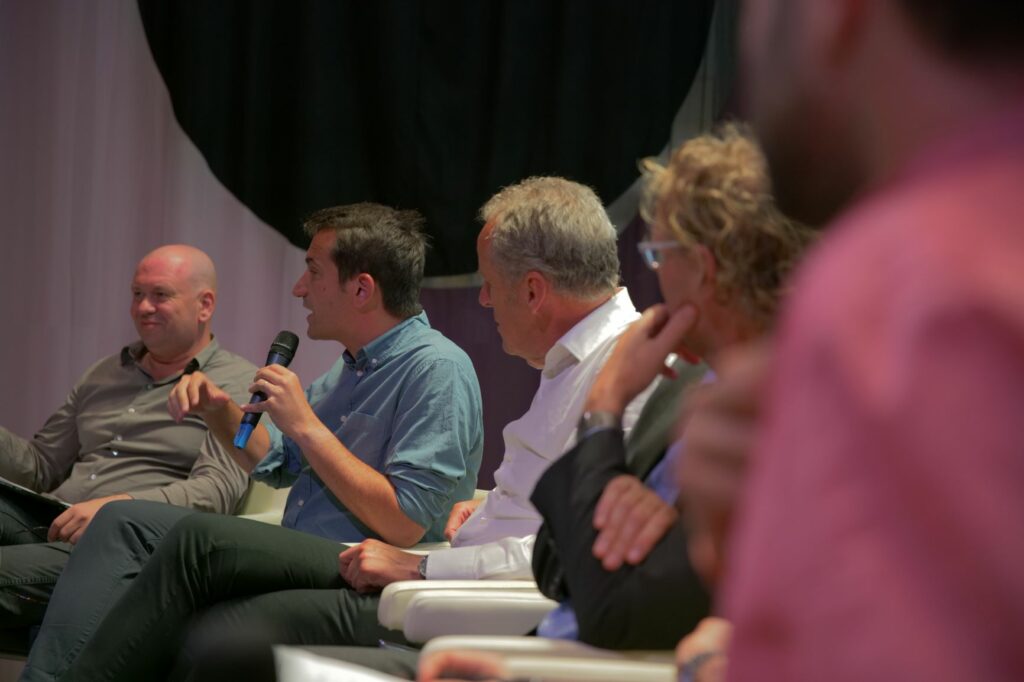 The sense of a “place”

“When the value of the building rises quicker than the income of people then the rush towards affordability is always inevitable.” – Reinier de Graaf

Throughout the conversation, there were two main themes that the panel kept returning to – the idea of how the sense of a “place” (for lack of a better word) is affected by this current mode of growth, and the alignment of the market and the public sector’s interests in said growth.

In Tirana, a city dealing with rapid urban population growth, Erion’s approach to rooting people through a literal and metaphorical sense of ownership (adopting schools and planting trees etc) offered up a positive outlook on where policy and design could combine forces – all the while helping combat anti-social behaviour passively. This style of urban acupuncture demonstrates an example of an awareness of the social value of buildings and urban interventions that architects seemed to have shied away from in recent years.

“I often joke that the biggest infrastructure project to change in the city is not a boulevard or a big building – we know how to do those. It’s the 10cm between your ears that is the biggest challenge.” – Erion Veliaj

Architects have to face complexity

On the other hand, such an approach to the management of urban growth can only be effective when backed up with a progressive, forward thinking and robust policy framework. In this instance, measures for accountability and public scrutiny were highlighted by Jeroen van der Veer and Patrice Derrington. These systems of accountability, whether they are at the hands of housing associations, architects, local authorities or the developers themselves are only effective when priorities of the market and the public sector are divergent. As pointed out by Reinier, if the local authority is only interested in the value of new development as a commodity, in the same vein as the developer, both parties are working towards the same goal that ultimately renders the market inaccessible.

There is not one solution, because there is not one issue. For architects, the first step would perhaps be to consider how we build, alongside reminding ourselves who we build for. 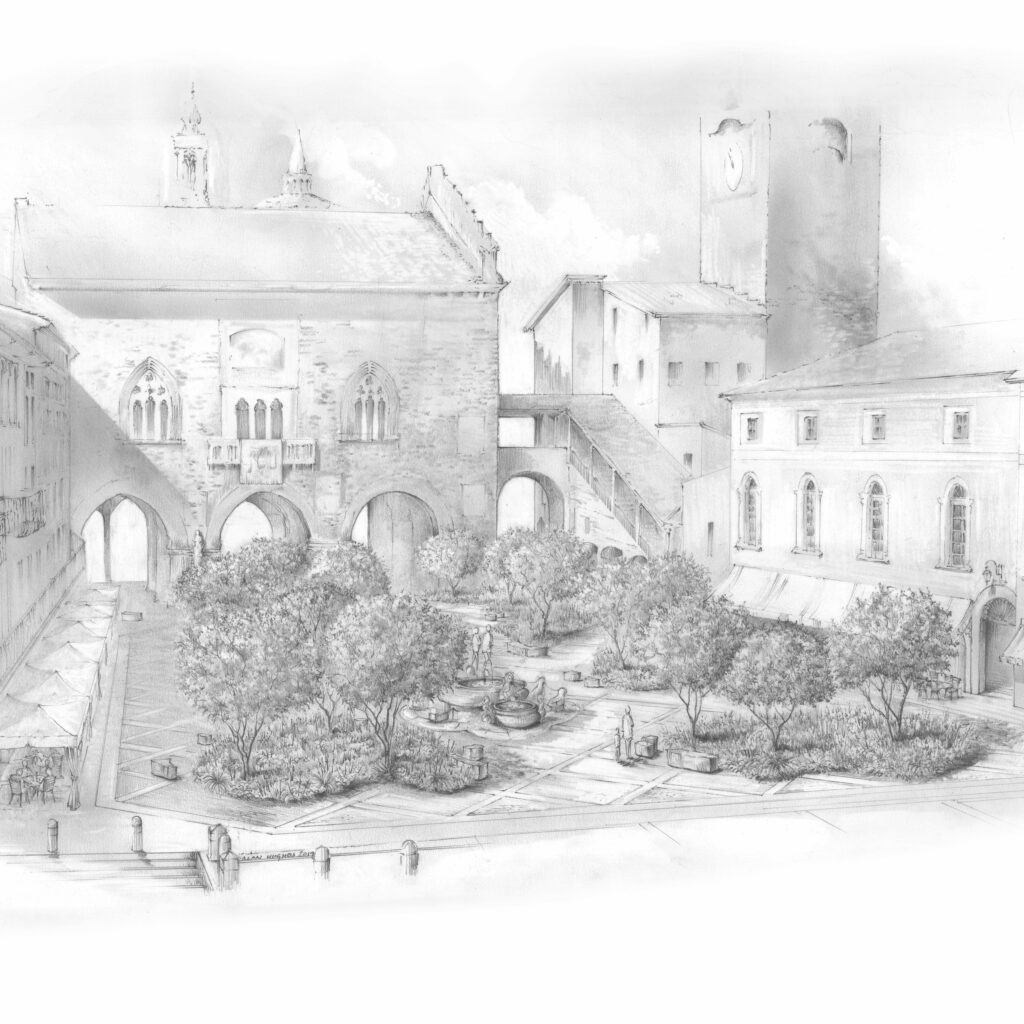 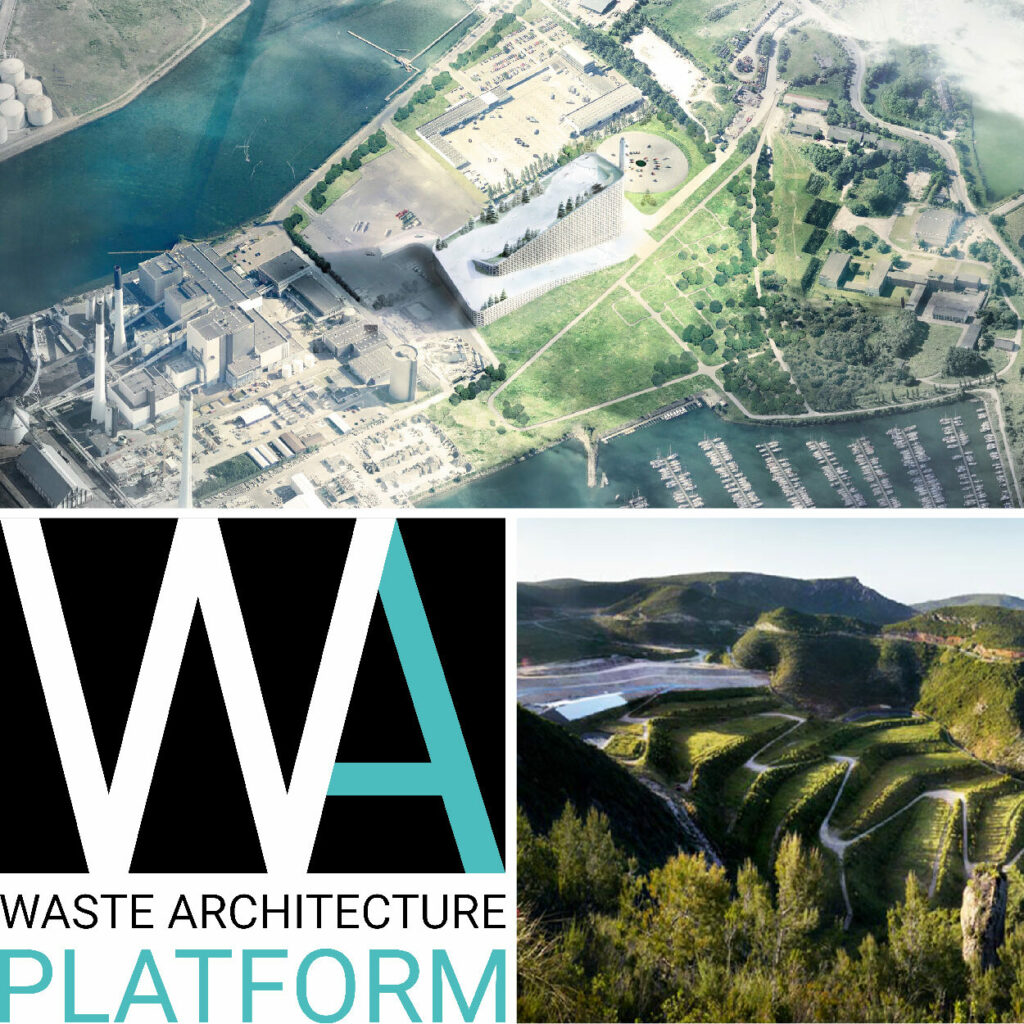 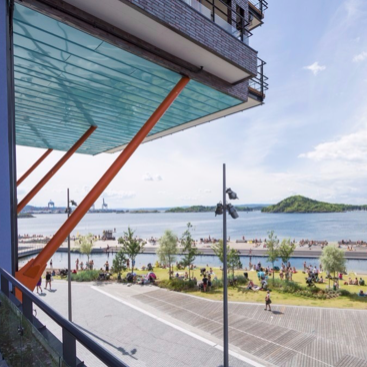 Until September 8, 2019, the exhibition “Access for All” in the Architekturmuseum München will focus on the social infrastructures of the city of São Paulo.