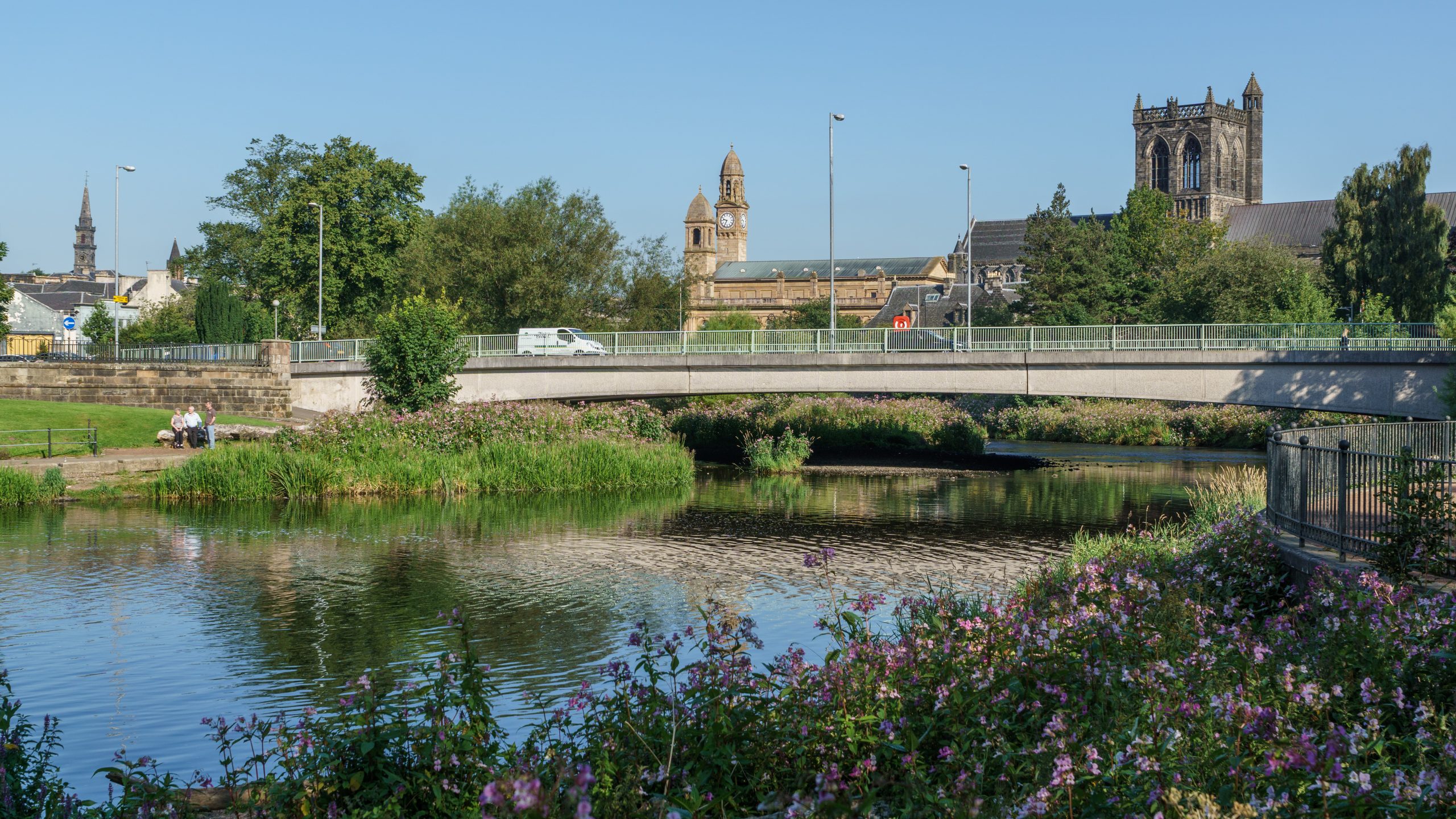 The Scottish town of Paisley is developing approaches to culture-led regeneration of the former textile location. How can the town change through culture and be an example for others?

From textile empire to post-industrial town

Paisley is a Scottish town just outside Glasgow with 77,000 inhabitants. It has an impressive architectural legacy due to industrial wealth in the 19th and 20th centuries. The Paisley pattern boom, a design known across the world, was a key reason for a thriving textile industry. Originating in Asia, the pattern became very popular in Europe in the 19th century. Its popularity was due to Paisley’s weavers, who led the production of the famous, intricately designed shawls.

The town’s role as a global textile hub continues in the 19th century as its thread mills became a global empire. Paisley-based J&P Coats Ltd was at one point the world’s third largest company. Other enterprises, from Robertson’s Jam to the Hillman Imp car, supported Paisley’s economic success. However, decline started in the 20th century. Production moved overseas and many of the town’s mills and other companies had to close.

At the same time, the centuries of economic success left an important legacy in Paisley, such as a fine collection of Victorian architecture, a thriving university, an active cultural scene, and a penchant for creative solutions: “The creativity which made Paisley’s name continues to be woven through its DNA today”, according to the organisers of the Future Paisley exhibition.

Like many town centres in the United Kingdom and across Europe, Paisley’s high street has declined in the last decades. This is due to changing shopping habits and the rise of online and out-of-town retail. However, Paisley is actively trying to change this. The town made it to the shortlist of UK City of Culture 2021, which ignited a town-wide discussion about the future of Paisley.

More than 30,000 people – almost half of Paisley’s population – joined the conversation and contributed their ideas. As a result, Paisley now has an ambitious cultural regeneration programme called Future Paisley. The latter is responsible for a series of transformational projects. One example is “using the power of culture to change lives for the better”, through investments in the town’s museum and town hall.

Future Paisley has received 100 million GBP (117,5 million Euros) from the council to invest in landmark cultural venues. The flagship project is the transformation of Paisley’s 150-year-old museum into an international destination housing the town’s cultural and historical collections. Importantly, local communities are closely involved in co-producing Paisley’s storytelling ideas. 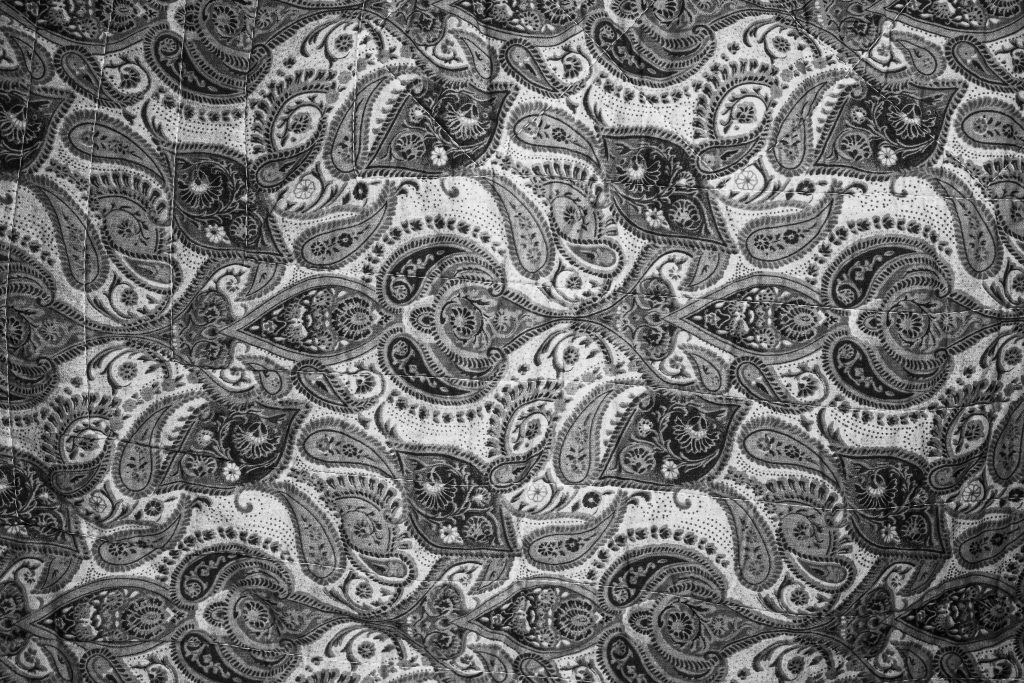 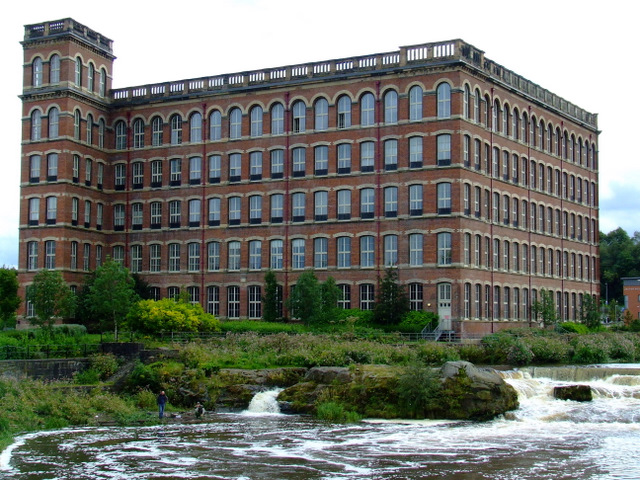 A focus on cultural venues

Apart from the museum, Future Paisley also aims to transform it’s protected Victorian town hall into an entertainment venue. Organisers want the landmark to remain at the heart of life in the town. They are also extending and refurbishing the Paisley Arts Centre and organising events such as the Paisley Book Festival. The nationally known Halloween Festival, where local artists and manufacturers perform, is another highlight and a key cultural venue for Paisley.

In addition, the town is aiming to find new uses for former retails spaces, such as establishing the UK’s first high street museum store, creating a library in a once-vacant shop unit, and providing space for creative projects. Future Paisley organisers have found that public sector investment has encouraged private sector investment. Several new residential projects in town centre are moving forward. They are turning Paisley’s main shopping centre into a new, mixed-use residential and commercial centre. Next to Glasgow Airport, on the outskirts of Paisley, the Advanced Manufacturing and Innovation District is taking shape. As a result, the city will gain thousands of skilled jobs. 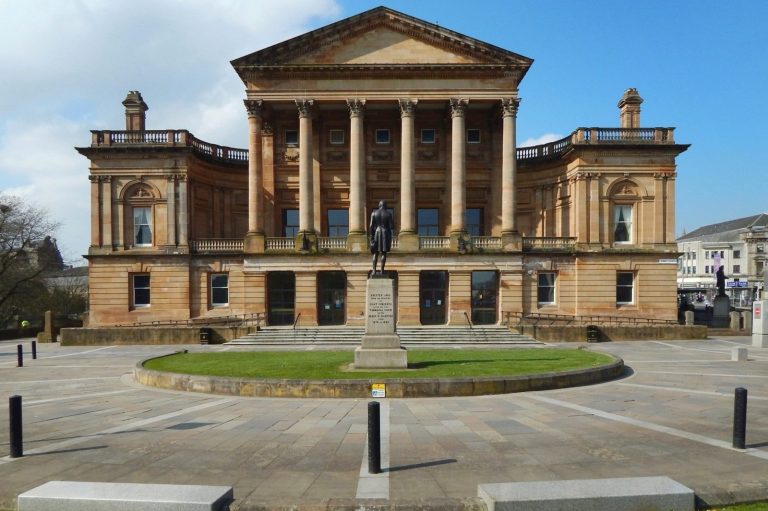 Regeneration efforts in Paisley have been accompanied by the Future Paisley Exhibition, which ran until mid-March 2022. It was hosted virtually and in the town’s Piazza shopping centre. Three online discussions called “Grand Conversaziones” featuring architects, designers, and placemaking-experts as well as community members, centred on Past, Present and Future. The title comes from the ‘Grand Conversaziones’ which took place in Paisley in the late 19th century, such as one on 30th Jan 1882, which marked the formal handing over to the town of the Coats Observatory by global thread baron Thomas Coats.

The exhibition told the story of Paisley’s approach to culture-led regeneration. It used 3D graphics and augmented reality to showcase local landmarks, current projects, and future projects. Visitors were invited to share their vision of the future of the town centre. This was accompanied by a series of workshops for local school children and community groups, which culminated in an additional art exhibition.

These participatory elements of the Future Paisley Exhibition showed that residents are looking for an expanded arts and culture presence, a more diverse and independent offering of retail and gastronomy, as well as more green spaces. A zine and “Postcards from the Future” documented the results, showing images of memory maps, places of communal pleasure and souvenir objects of imagined places made from recycled materials and clay. Organisers are hoping to inspire other post-industrial towns with their culture-led regeneration approach.

The exhibition “Who’s afraid of public space?” in Melbourne also explored culture, contestation and the role of public space. Read all about it here. 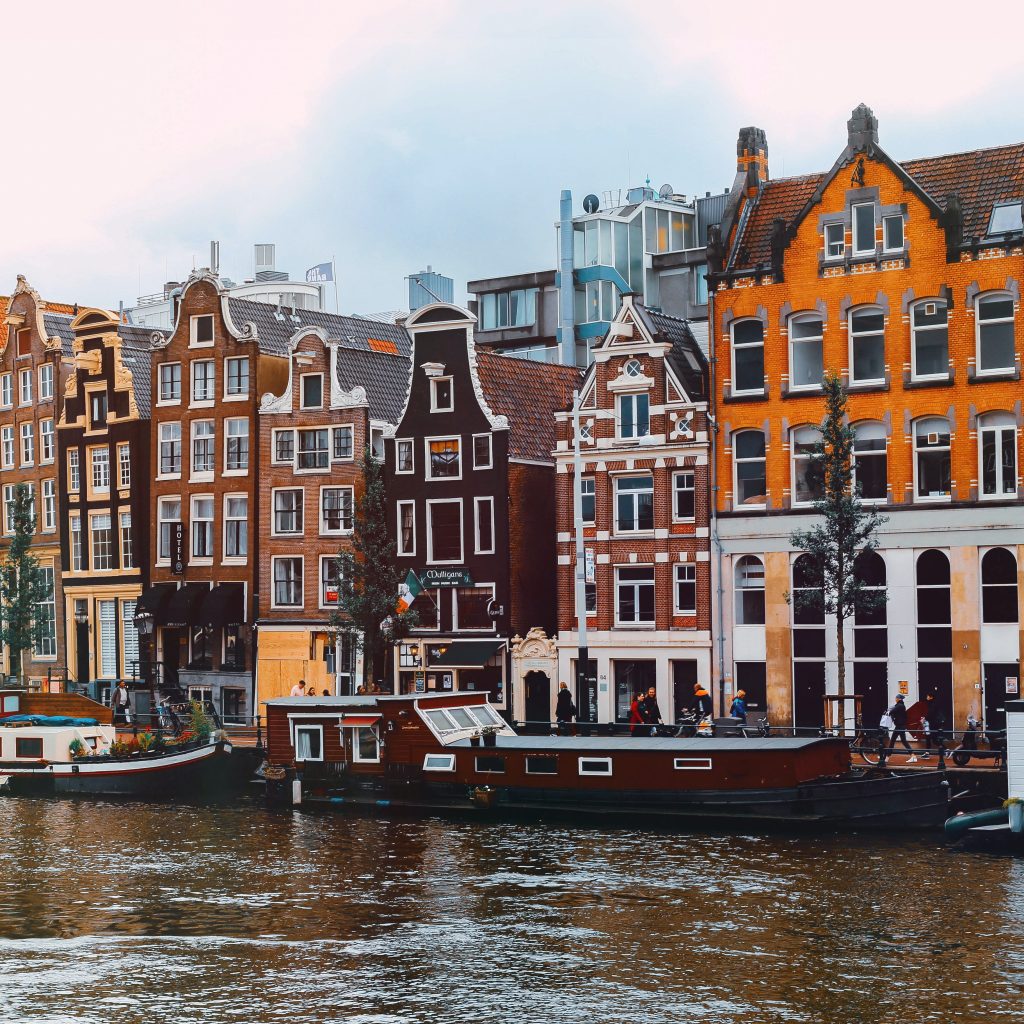 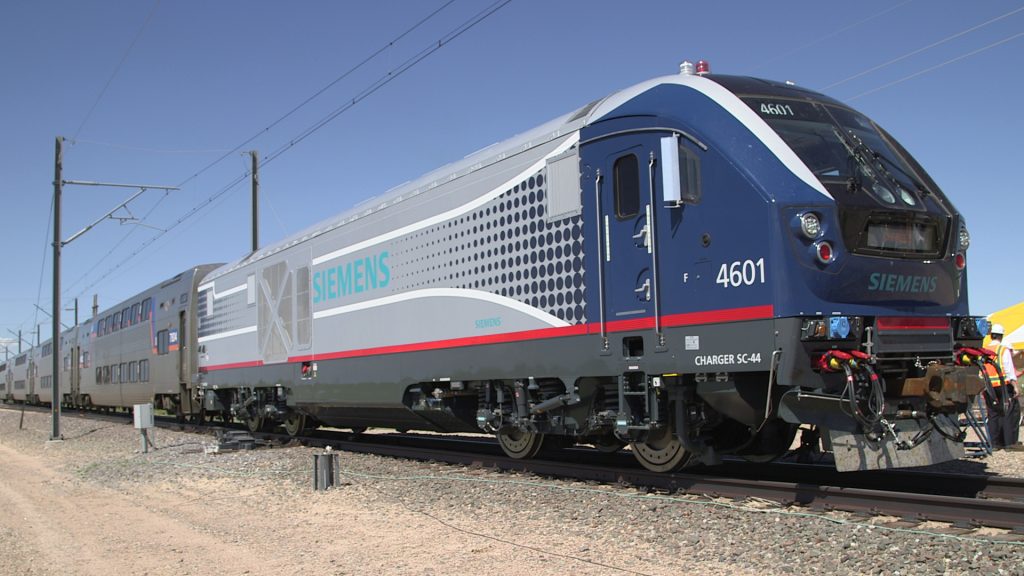 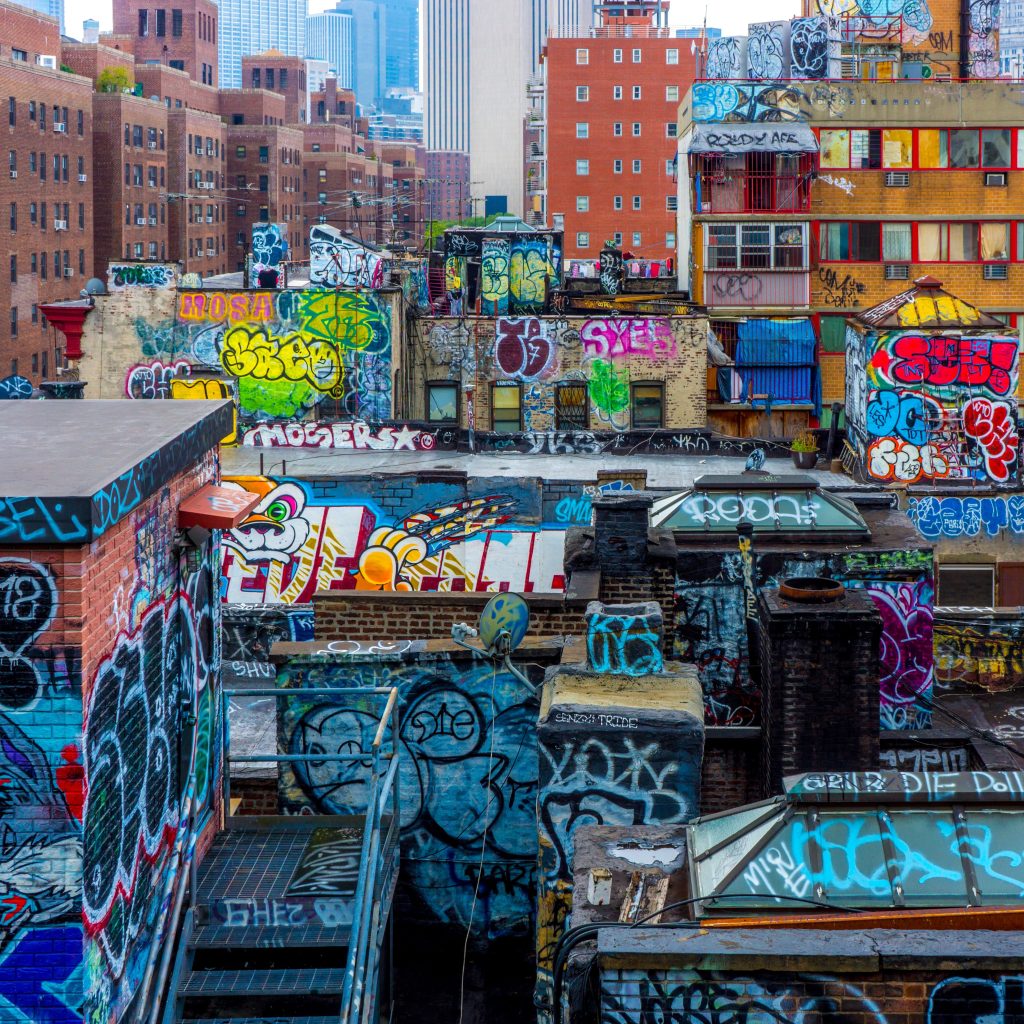 Read here which architectural and urban planning icons every Barcelona visitor should see and which new urban planning projects are currently in the making.