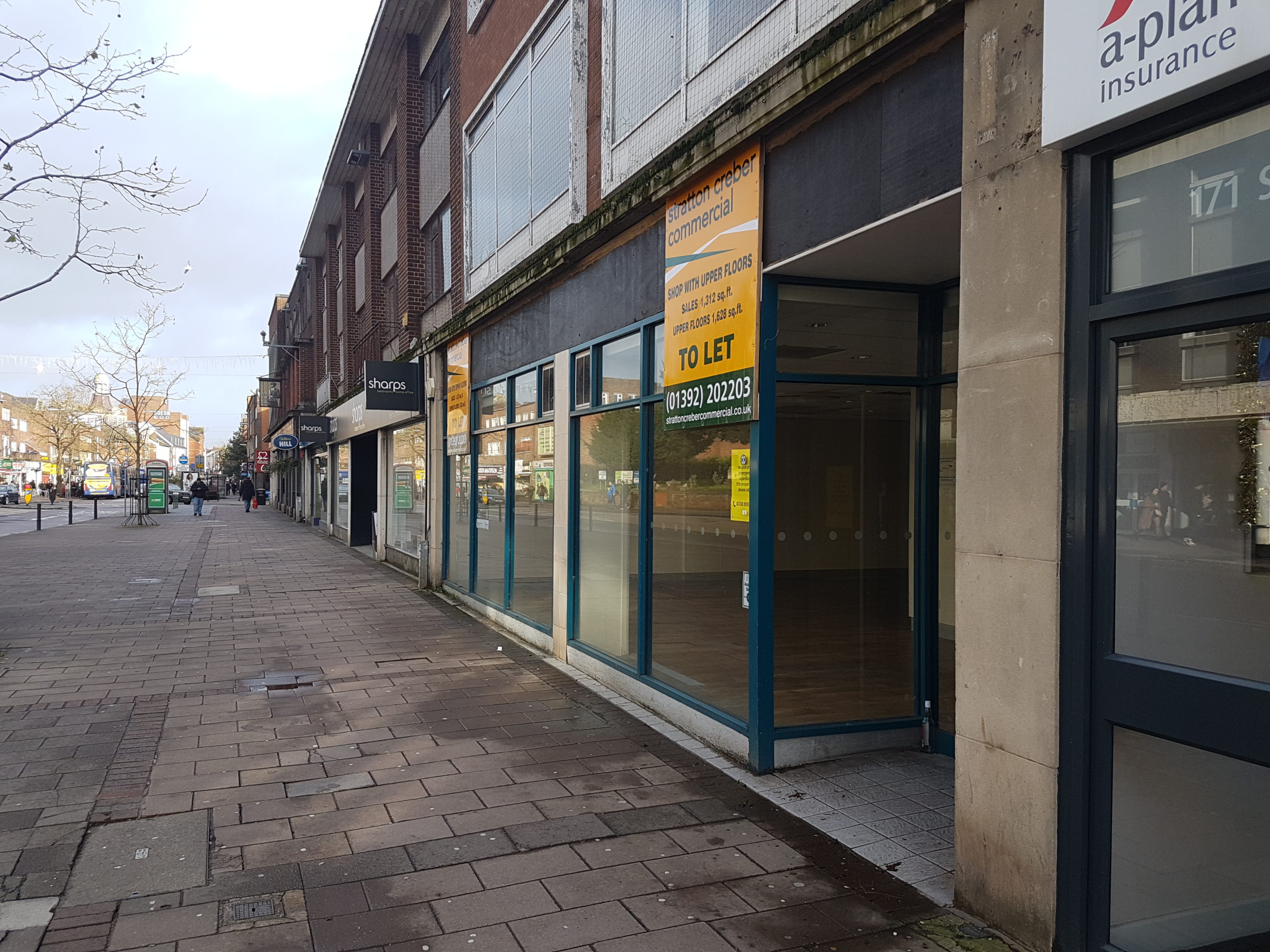 Visiting the local “high street” in a typical UK town can be a pretty sad experience these days. Take away the charity shops, bookies, and pound stores, and you’re left with a lot of national chains that are barely managing to survive.

This experience is borne out by a recent survey from Price Waterhouse Coopers and high street analysts the Local Data Company, which found that, in the first half of 2019, the UK saw a net closure rate of seven chain stores every day. This resulted in an overall decline of more than one thousand stores on Britain’s top 500 high streets in that same period.

Despite attempts by governments and local authorities to reverse the decline, this trend has been building for well over a decade. It is generally understood to have begun with the collapse of Woolworths, which ceased operation in 2009, in the early years of the global economic downturn. This marked the beginning of a succession of closures in the years that followed, including Virgin Megastore/Zavvi, Comet and British Home Stores. Even several chains which once seemed immune to crisis have been in trouble in recent years: among them Topshop, Debenhams, House of Fraser and Marks and Spencer.

Is e-commerce to blame?

We’re often invited to see this decline as an inevitable product of the rise of e-commerce. In fact, however, it has been many decades in the making, and can be traced back to fundamental shifts in the way goods move across the globe.

With the emergence of the shipping container in the 1970s, it became possible to transport large quantities of goods across the world for practically nothing. One of the first chains to harness the potential of this innovation was Walmart (which trades as Asda in the UK). Drawing on earlier “just-in-time” or “lean” supply chain innovations introduced in Japanese factories (most notably Toyota’s kanban system), the supermarket chain adopted a system of Collaborative Planning, Forecasting and Replenishment (CPFR), wherein they would freely share inventory information with their suppliers so that all the nodes in their supply chain could synchronise forecasts and activities. As a result of CPFR, Walmart could effectively take advantage of a global network of suppliers, while minimising risk of oversupply or shortfall of goods.

In the first two decades since CPFR was adopted by Walmart, its impact was primarily felt by the independent local store. According to a study by Kenneth Stone for Iowa State University, small towns in America can lose almost half of their retail trade within ten years of a Walmart store opening (a process all too familiar to towns in the UK and beyond). Now, with the emergence of online shopping, along with more sophisticated logistics technology and ever cheapening transportation costs, the effect is being felt by even the larger physical retailers, who can’t keep up with multinational companies such as Walmart and Amazon and their superior economies of scale.

Thanks to these two companies, and a handful of others (each country seems to have a few), it is now simply not possible to sustain the level and variety of retail activity that most town’s high streets were built for. This means that a whole load of jobs and money is going to multinational corporations, rather than remaining circulating within the local community. 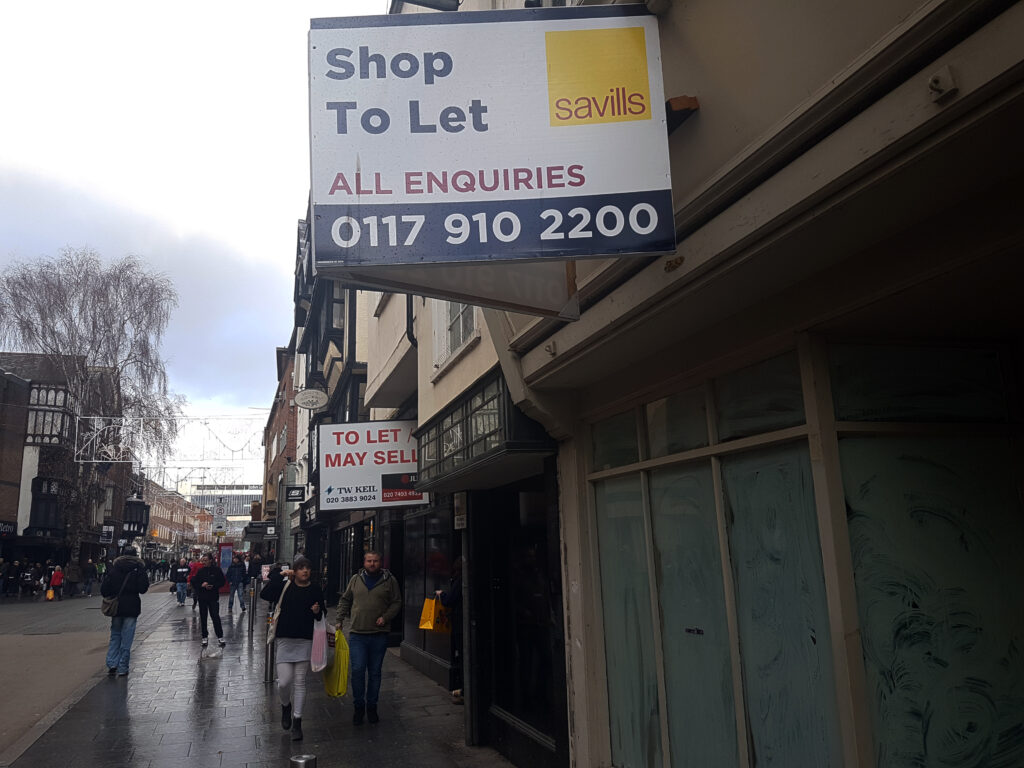 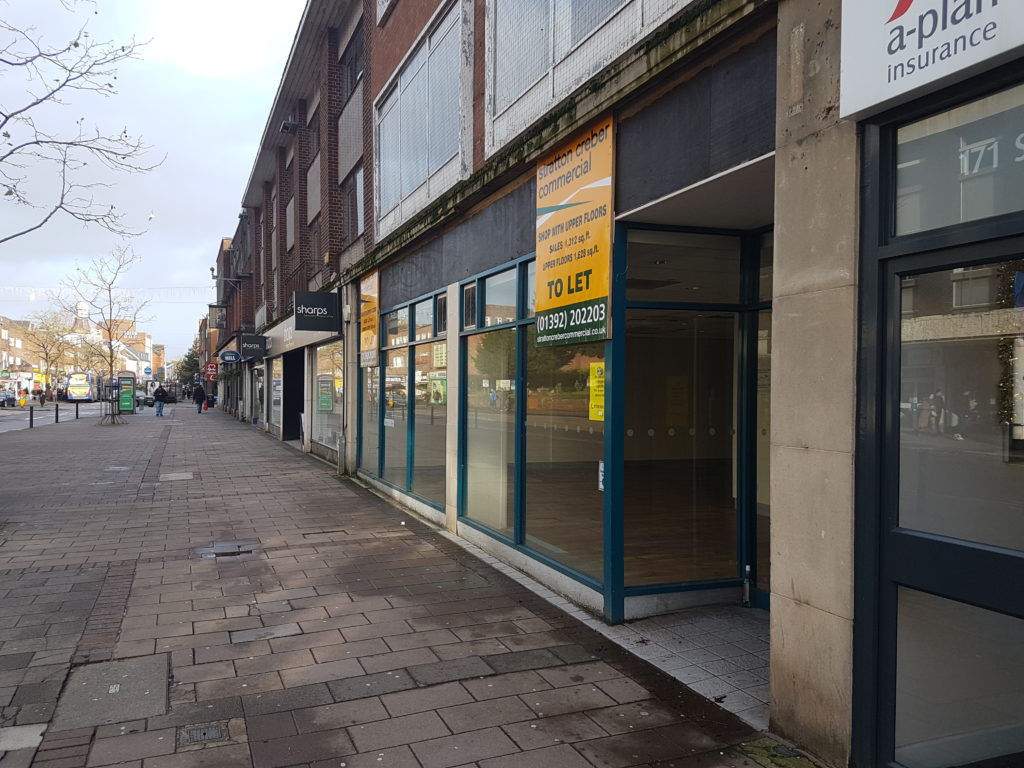 Go Local and Democratise the Multinationals

So, what should be the next move for governments looking to address the ever-expanding void in the centres of their towns and cities? One obvious response is to reduce rents on retail space so that small businesses can manage the risk of setting up shop in the heart of town. This would in turn allow the high street to take advantage of regional industries and adapt to local needs and interests.

Another possibility, advanced by Leigh Phillips and Michal Rozworski, in their book The People’s Republic of Walmart: How the World’s Biggest Corporations are Laying the Foundation for Socialism, would be to radically democratise companies like Walmart, so that they work more in harmony with the towns and cities which they are currently at odds with, as well as the people who work for them.

This all may seem overly optimistic, but the alternative is much worse. 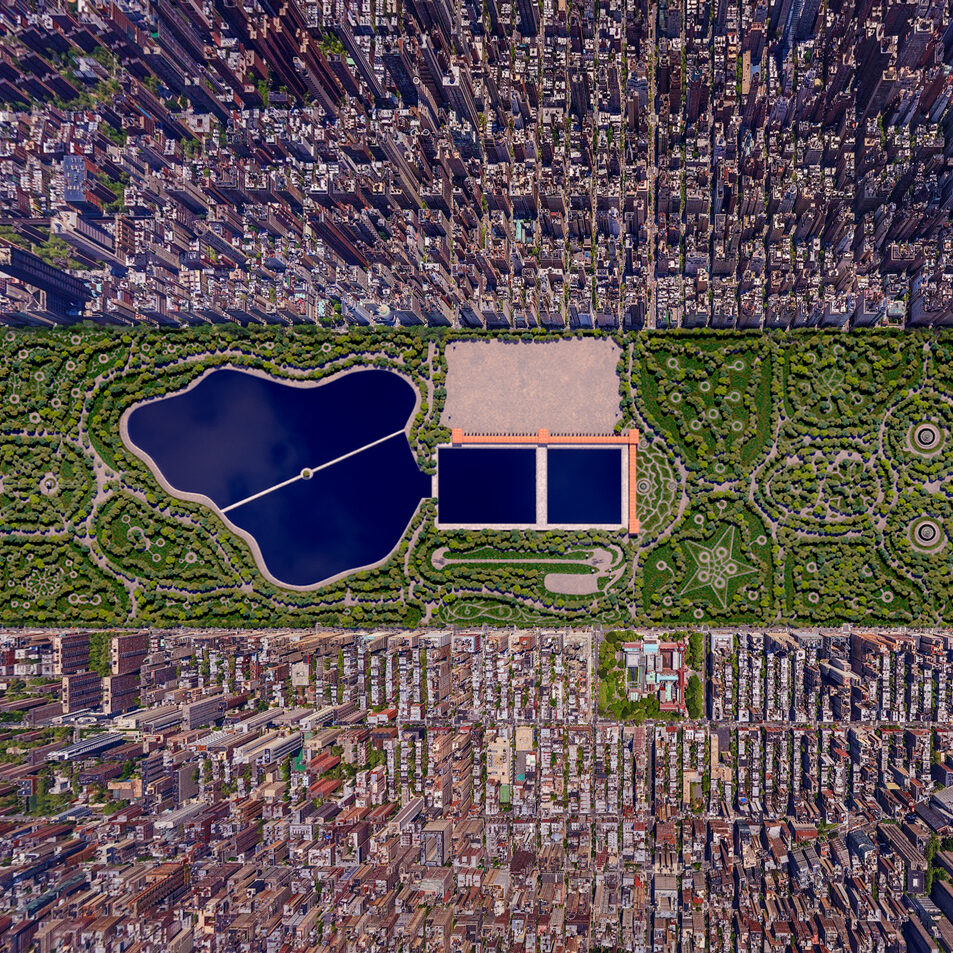 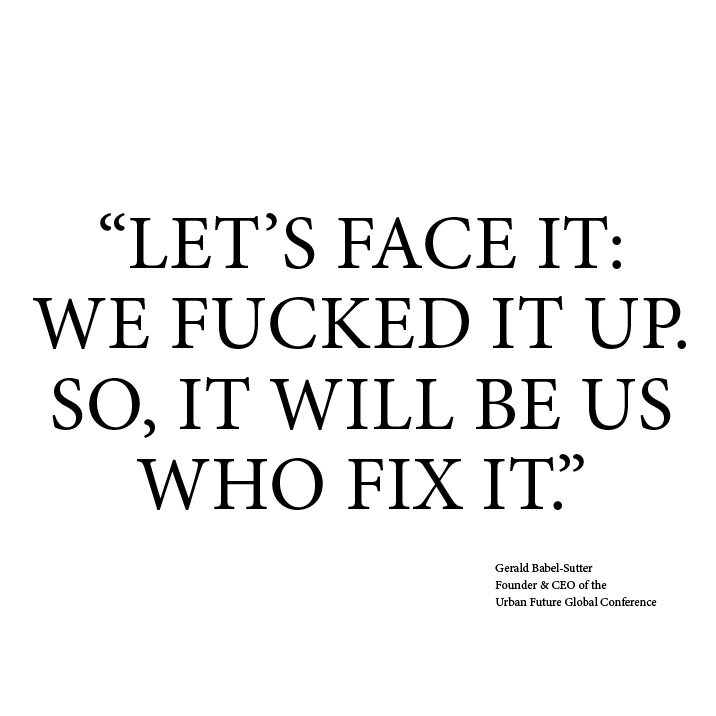 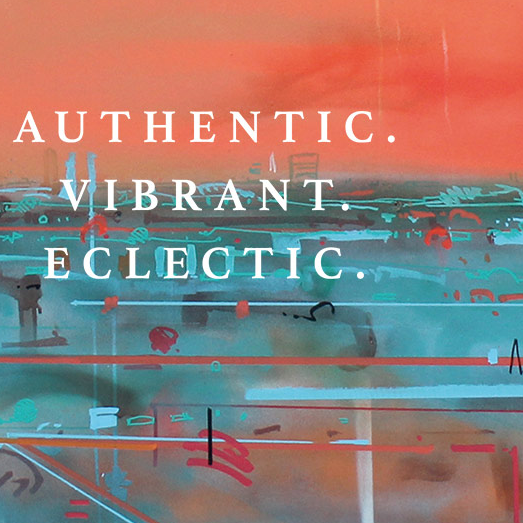