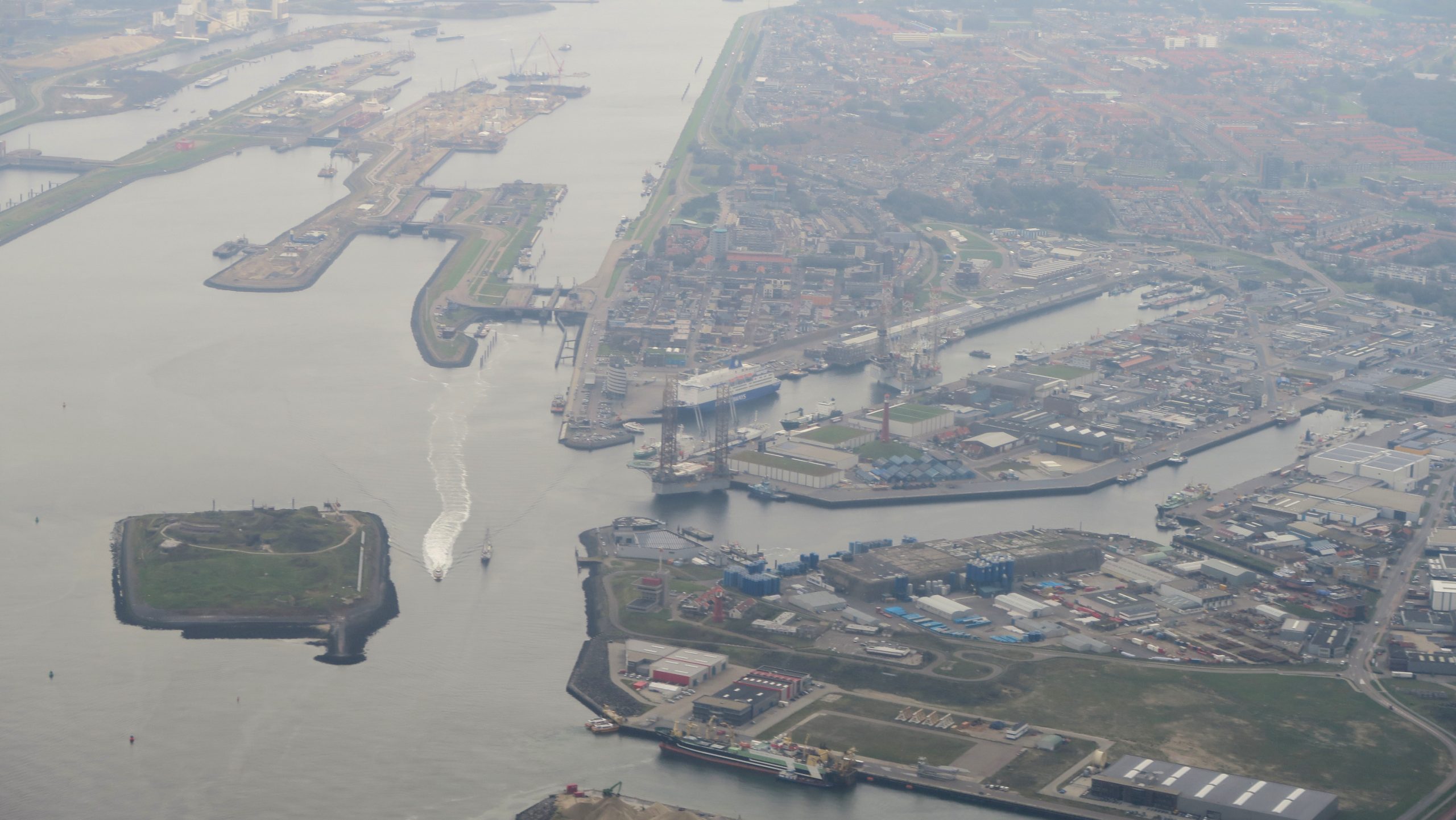 In January 2022 the Ijmuiden lock went into operation in the presence of Dutch King Willem-Alexander. At 500 metres long and 70 metres wide, it is now the largest sea lock in the world. But it has its price: not only did it cost twice as much as planned, it now also threatens to salinate the local freshwater. Read all about the project here.

The world’s largest sea lock opened in Amsterdam on January 26, 2022. The Ijmuiden lock is 500 meters long, 70 meters wide and 18 meters deep. The XXL project is an eye-catcher that attracts numerous onlookers every day. Even the Dutch King Willem-Alexander did not miss the opening ceremony. Due to the Corona pandemic, the ceremony took place on a small scale.

The Ijmuiden sea lock or “Zeesluis” is located in the North Sea Canal of Amsterdam. Its purpose is to allow passage of large freighters even at low water by raising and lowering the ships. Work on the mega-project began back in 2016. The plan was to have construction completed in 2019.

In addition to more business at the port, the local council also promised more tourism. However, the question is whether this is even necessary in Amsterdam. After all, the city is already struggling with the phenomenon of “overtourism.” In some respects, a new megaproject is more of a burden than a relief.

The Zeesluis Ijmuiden is undoubtedly very imposing. Now the Netherlands holds the coveted title of “largest sea lock in the world,” which was previously reserved for a long time by the Belgian Kieldrecht lock near Antwerp.

However, this title was very expensive. The cost of the lock was 210 million euros higher than expected. Among other things, this was due to the two-year delay in construction. Thus, the construction consortium incurred a lot of damage. The municipality of Amsterdam had to bear 64 million euros of the additional costs – more than double the originally planned budget on the part of the city.

Nevertheless, the construction consortium OpenIJ, which built the Ijmuiden lock on behalf of the Rijkswaterstaat, is hoping for economic gains. The world’s largest sea lock replaces the Noordersluis, which is too old and too small. Now that large cargo ships can pass through the sea lock, the Port of Amsterdam connects to no fewer than three new corridors for even the largest container and cruise ships.

Risk of salinisation: seawater with every lock opening

In addition to the high costs, there is another criticism of the Ijmuiden lock. This is because the lock gate brings more seawater into the North Sea Canal with each opening, almost twice as much as the old lock. That translates about 10 million kilos of salt each time.

Traditionally, this canal consists of a mixture of salt and fresh water. Now a salt tongue is forming at the bottom of the canal, pushing further and further forward. The increasing salinisation of the water could become dangerous, according to Jan Rienstra, division manager at the Dutch Roads and Waterways Authority: “If the inflow of saltwater increases, it could also get into the Amsterdam-Rhine Canal,” he told the science magazine Quest.

Amsterdam uses the North Sea Canal water for drinking water. In addition, many farmers use the water to irrigate their fields. Therefore, it is essential to stop salinisation of the Canal. A dam that will retain freshwater and allow saltwater to drain away is already under construction. However, it is not scheduled for completion until 2024 at the earliest, while the new sluice is ready for operation.

Due to the risk of salinisation, the Ijmuiden lock has so far only limited usability. It is technically fully functional and has already been tested with ships in the summer of 2021. But the saltwater back-pumping system won’t be ready for at least two years.

The residents are glad that the construction of the mega project is now completed. The past six years have brought a lot of noise and unrest. And as long as no large ships pass through the world’s largest sea lock, the Zeesluis will remain quiet for the time.

The Ijmuiden lock attracted much criticism even before its opening. Not only the high costs and the risk of salinisation, but also the threat of a tourist onslaught has led to many unanswered questions.

Between 2016 and 2019, the number of overnight stays in Amsterdam increased by 4 million to a total of more than 18 million per year, according to the German newspaper Süddeutsche Zeitung. Countless complaints about loud, drunken tourists behaving disrespectfully are already a daily occurrence in Amsterdam.

So the pressure on the city’s tourism industry is already high. Additional cruise ships that could come to Amsterdam thanks to the world’s largest sea lock are met with disapproval. After all, cruise passengers are additional guests who visit Amsterdam for a short time and, at worst, abuse it as a playground.

Not to mention, a major container terminal in the port of Amsterdam recently closed. This, combined with the drop in cruise interest due to the Corona pandemic, raises the question of how much the Ijmuiden lock is even needed.

One group, however, is happy about the mega-project: cyclists can cross the lock gates on a new bicycle route, resulting in a much faster Canal crossing than before by ferry.

Speaking of Amsterdam: The City launches a competition to make bike travel in the city safer. The central theme of the competition is “Different speeds on bicycle paths”. Read more 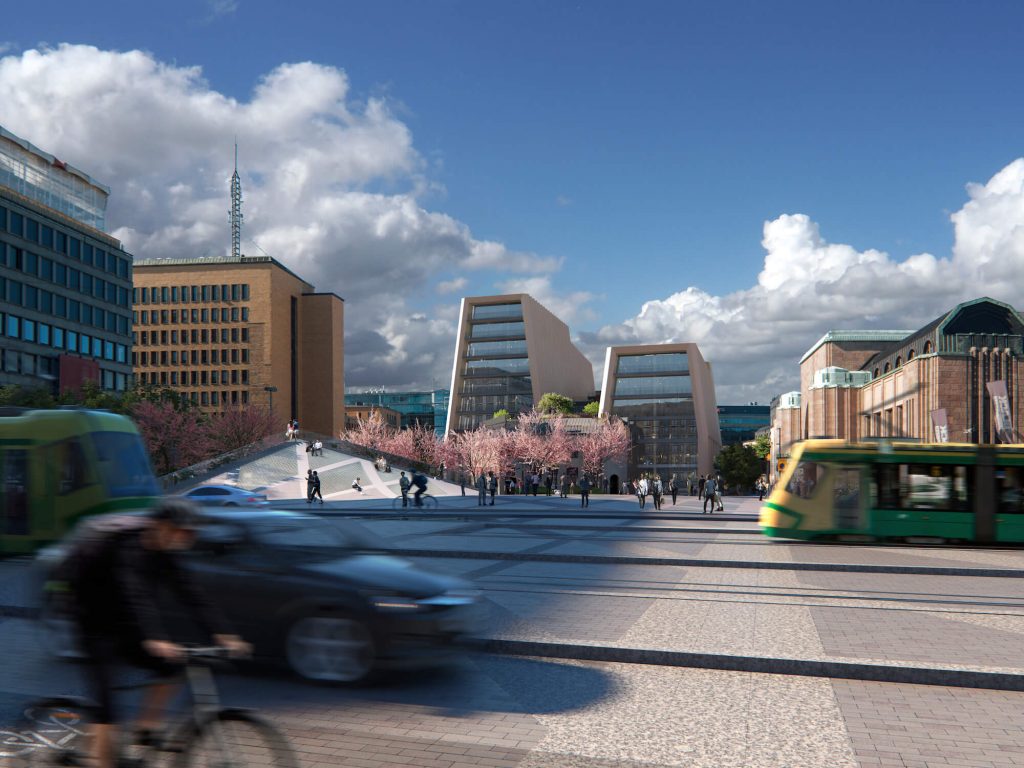 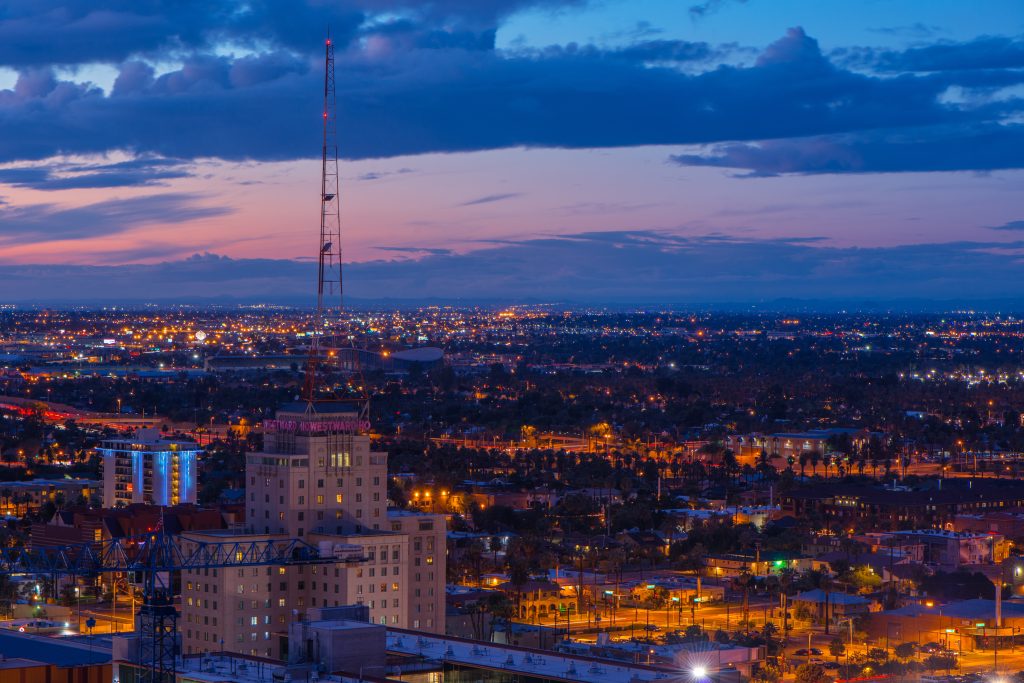 Amsterdam launches a competition to make bike travel in the city safer. The central theme of the competition is “Different speeds on bicycle paths”.

Amsterdam is one of the leading cities when it comes to bicycle traffic. With different bike lanes for different speeds, the capital of the Netherlands aims to increase cycling safety. (c) Becky Day on Unsplash