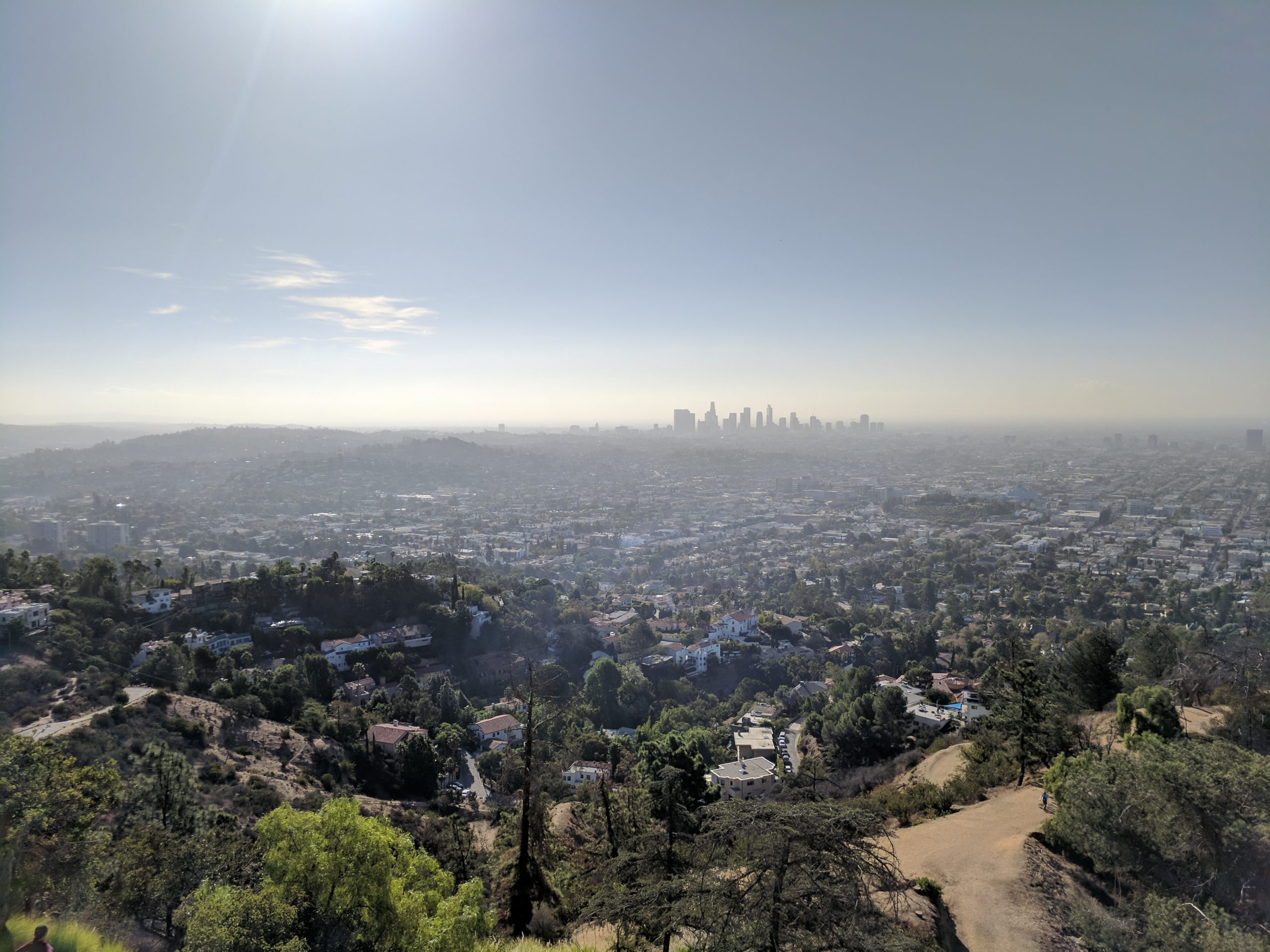 The city of Los Angeles - view from the Griffith Observatory (Photos: Anja Koller)

This year’s ASLA Annual Meeting & Exhibition in Los Angeles celebrates common grounds as outstanding areas for participation, recreation and gathering. L.A. is the best place to showcase the meaning of public urban sphere and the importance of landscape architecture for future city life.

L.A. and its odd urban infrastructure

The City of Angels is also sadly well-known for its fragmentary urban infrastructure and the problems resulting from it: First of all the lack of an efficient public transportation system and the inevitable need for a car in everyday life which causes miles upon miles of traffic jam accompanied by air pollution. The second formidable challenge is the tremendous river revitalization project that has been moving the city, its people and stakeholders for more than 20 years. When taking a closer look at the huge urban body of L.A., one realizes a spirit of optimism that runs through its veins. Residents as well as the City’s government care for their city. People participate in neighborhood projects and strive to make L.A. a better place to live, a healthier place with clean air, green infrastructure and public recreation areas for everybody. The ”Plan for a Healthy Los Angeles “, established in 2015 by the Los Angeles Department of City Planning or the Master plan for the L.A. River Revitalization set up in 2007 by the city itself are just two examples of how governmental involvement and public engagement for common ground can change a city for the better.

All this provides context for this year’s ASLA Annual Meeting & Exhibition that takes place in Los Angeles from October 20 to 23. The 2017 motto, “Common Ground”, reflects how landscape architects design common areas – including streets, parks, markets, and gardens – where people meet and interact, creating and celebrating community, according to ASLA President Vaughn B. Rinner. She encourages landscape architects to realize that they are playing a vital role when it comes to helping communities to be more resilient and to address the effects of climate change. Rinner states that landscape architects are to act as advocates for their communities and for natural systems, leading to establishing places where different ideas meet and common grounds are found for positive change.
There could be no better place than L.A. to become aware of the importance of landscape architecture and urban planning when it comes to creating future city life and fighting for equal access to a sound urban sphere. 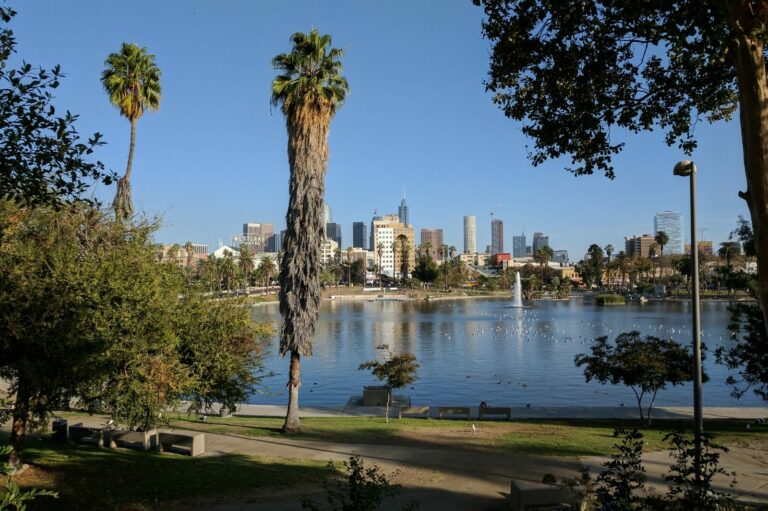 MacArthur Park in the Westlake neighborhood looks scenic from afar. But from near it is a public place with many homeless residents. 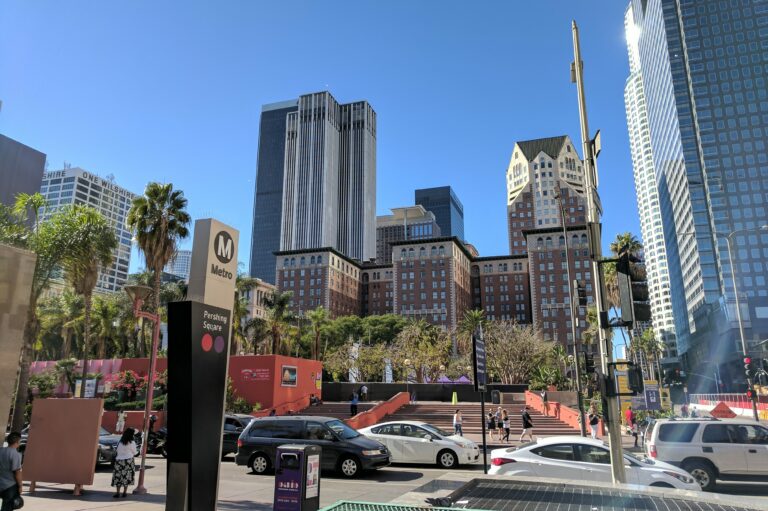 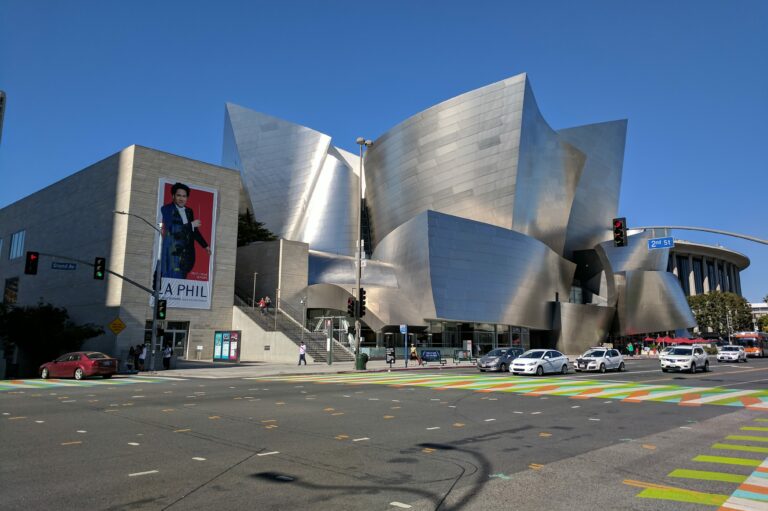 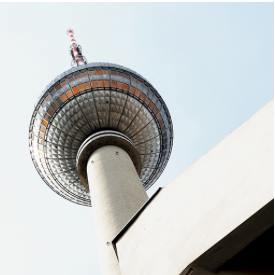 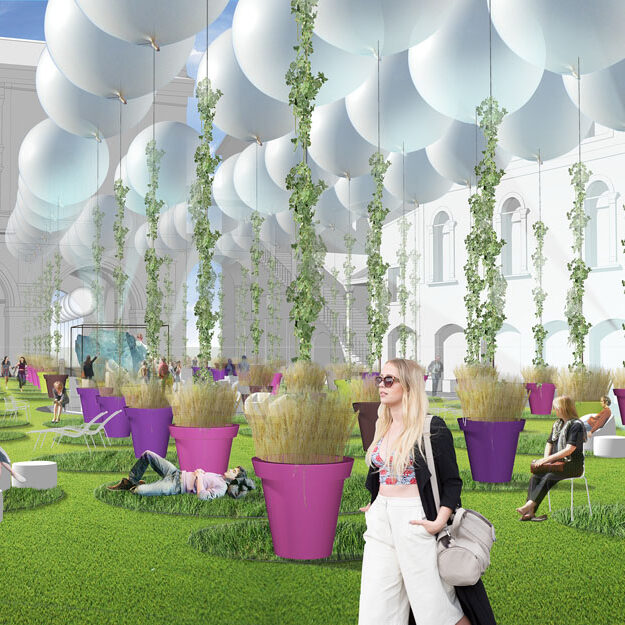 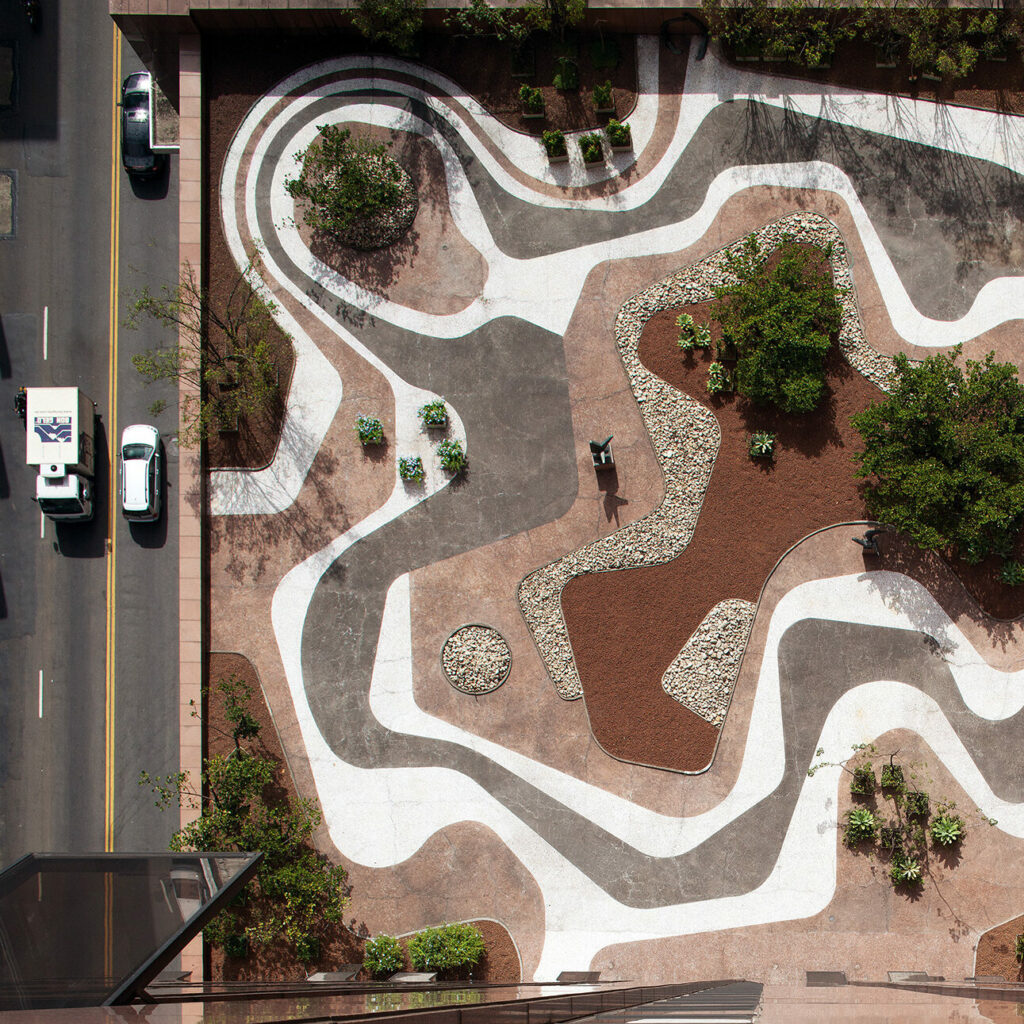 Celebrating its 30 year anniversary, the 16th International Waste Management and Landfill Symposium organized by Eurowaste from 2-6 October in Sardinia has witnessed radical changes in practices of solid waste management.