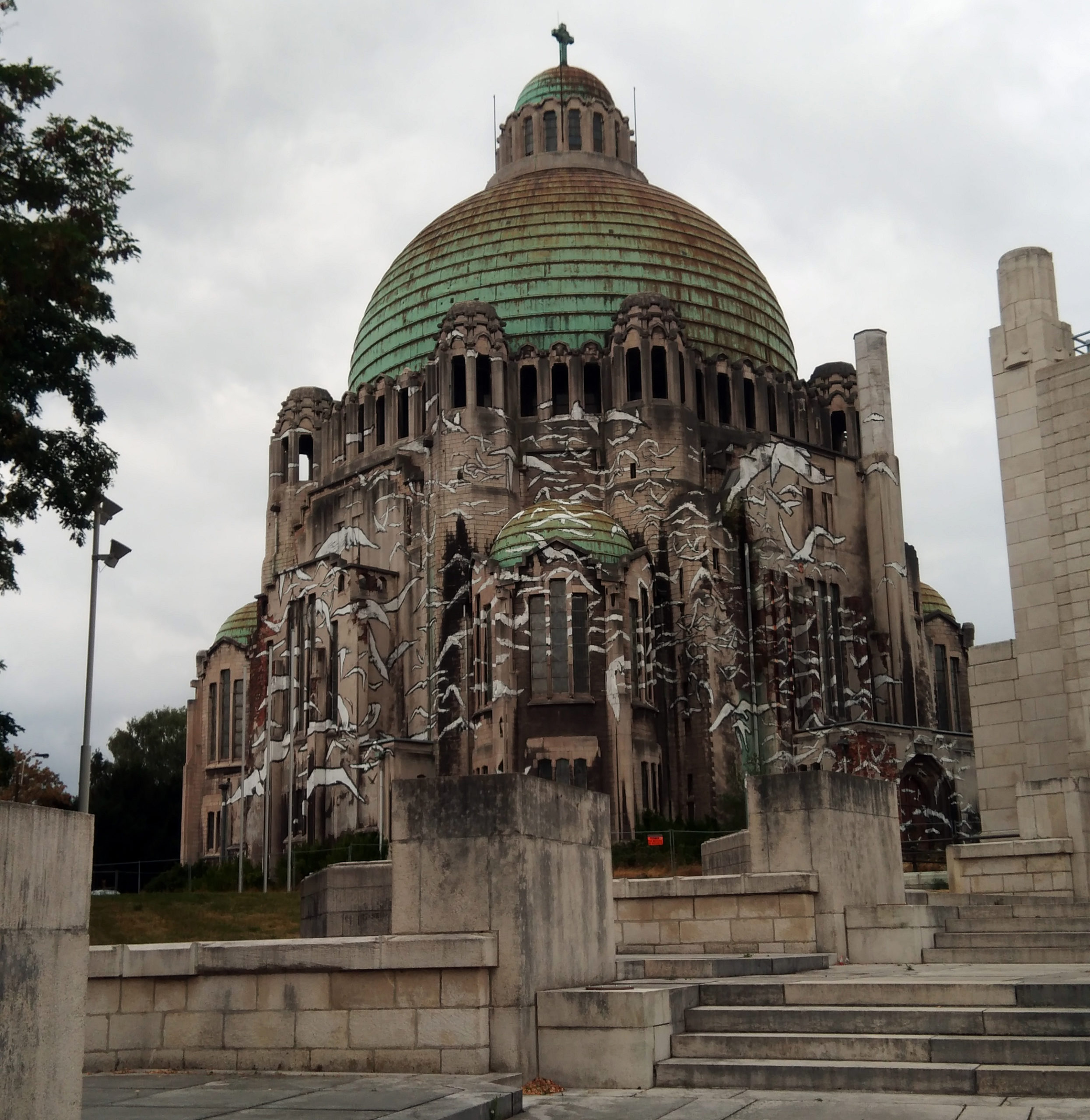 Two landmarks in the Belgian City of Liege offer a cautionary tale about the superficial nature of future-focused urban development.

Arriving by train to the Belgian city of Liege brings visitors into contact with a remarkable central station, whose steel and glass canopy makes for a truly exciting entry into the city.

Designed by architect Santiago Calatrava and complete in 2009, the station has been widely praised for its impressive fusion of cutting-edge engineering and sculptural finesse, with no walls and a generally effortless flow from the platform to the station square. It’s a fitting contemporary (high-speed) counterpart to the monumental 19th century stations that defined the first great age of rail, giving the visitor that same sense of awe at the possibilities offered by inter-city train travel.

Amidst all this spectacle, it’s easy to think you’re entering a city that’s fully in the throes of future-focused urban development. Yet beyond the boundaries of the station square another landmark rather obscures this picture: the Église du Sacré-Coeur de Cointe.
You can easily make out the church’s green copper-clad dome from the station square: stood looming on top of the hills that rise steeply above the station’s rear exit, it accompanies a tower that forms part of the city’s Inter-Allied memorial to the First World War.

From this vantage point, the church looks like a proper landmark. So, it comes as a surprise to find that it’s nowhere to be found on the lists of places to see. As you get closer it becomes increasingly clear why: the monument is derelict. On top of that, covering one whole side of the building is a massive mural, painted by Bonom (the Belgian Banksy) featuring dozens of giant doves. For the unprepared, seeing the mural for the first time is quite a shock, a remarkably audacious desecration that invariably prompts questions as to how on earth someone was able to get away with such a daring piece of graffiti.

Building of the church began in the late 1920s, but lack of funds meant construction ceased in the mid-1930s before it could be completed. While enough of it was finished for it to be consecrated in 1937, it was still not complete before the Second World War began. Continued lack of funds meant that it was never fully completed. A quick scan of the news articles on the church convey a recent history of successive abortive attempts to find funds to properly complete the building, or at least achieve some closure on the whole sorry saga.

“The fate of Église du Sacré-Coeur de Cointe says something about how superficial urban development can be.” – Liege

This is where the mural comes in. In 2014, with the centenary of the beginning of the First World War fast approaching, the church’s concrete cladding began to fall off, exposing the red bricks beneath. Since celebrations were set to occur at the nearby Inter-Allied memorial, the government hastily enlisted Bonom to paint exactly 100 doves on the church, in paint that can be washed off at any time. The temporary fix has now remained there for almost five years.

The fate of Église du Sacré-Coeur de Cointe says something about how superficial urban development can be. Sure, a city can gladly find €300m to build a beautiful, shiny new station, especially if it helps beat a new path toward hi-tech industry. But all the while, just down the road, it can also leave a monumental piece of cultural heritage to rot.

With its weathered, cracked and broken façade, this abandoned church reminds us that Liege, and the wider French-speaking region of Wallonia in which it is situated, have a history as well as a future. Like many other post-industrial towns, this is a history of industrial decline and disinvestment. No amount of development can obscure the deep wound this inflicts upon a city. 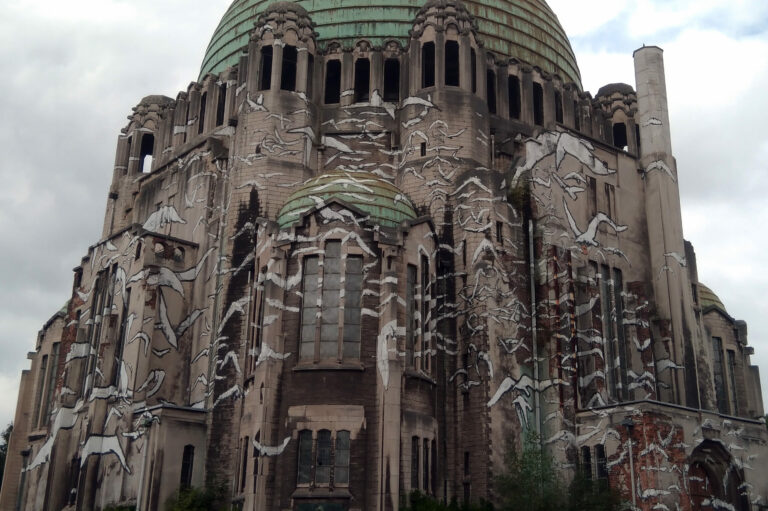 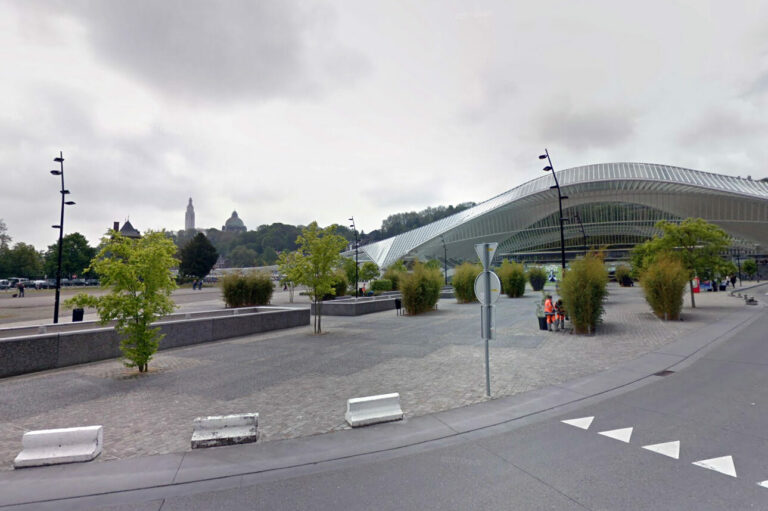 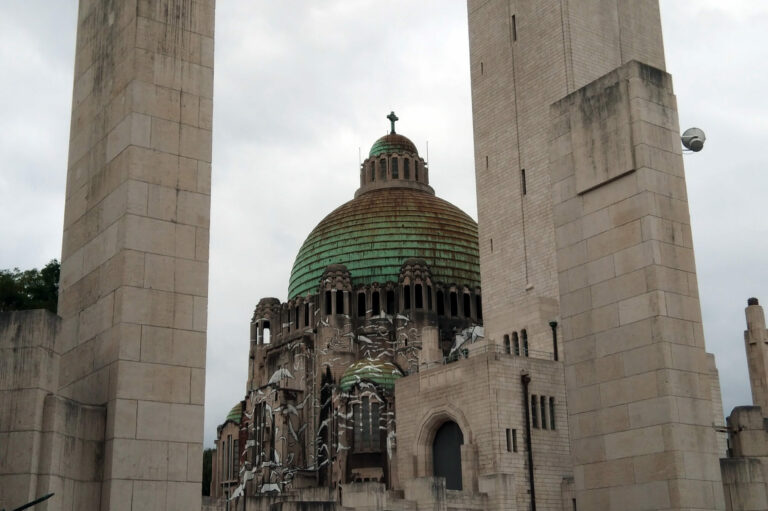 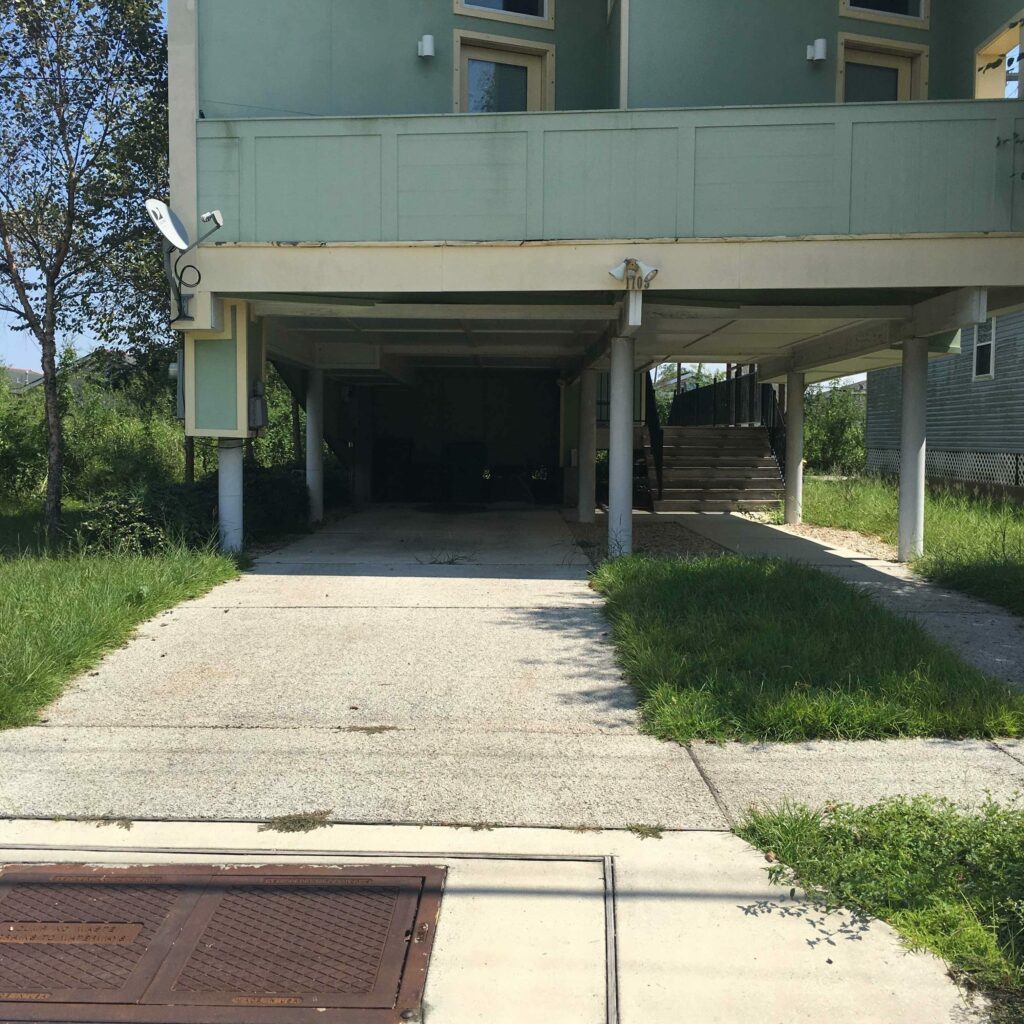 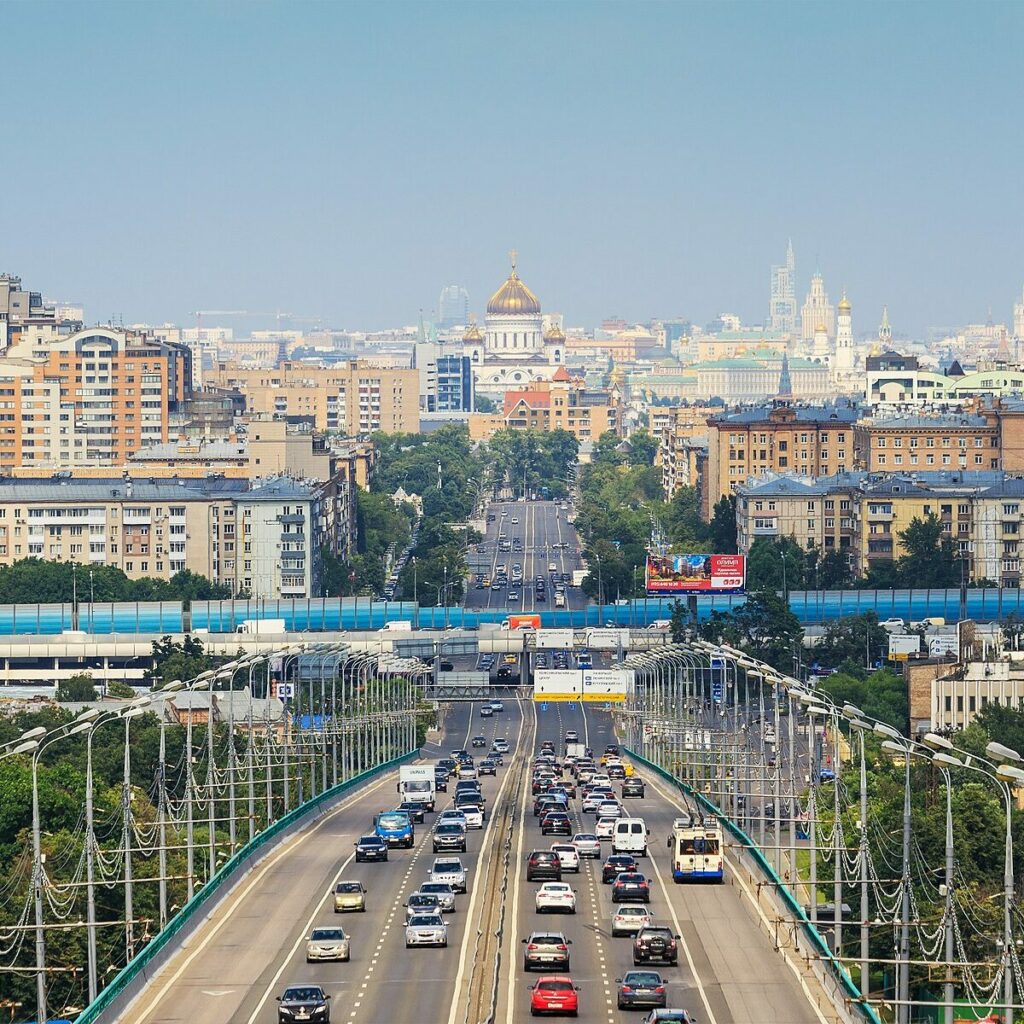 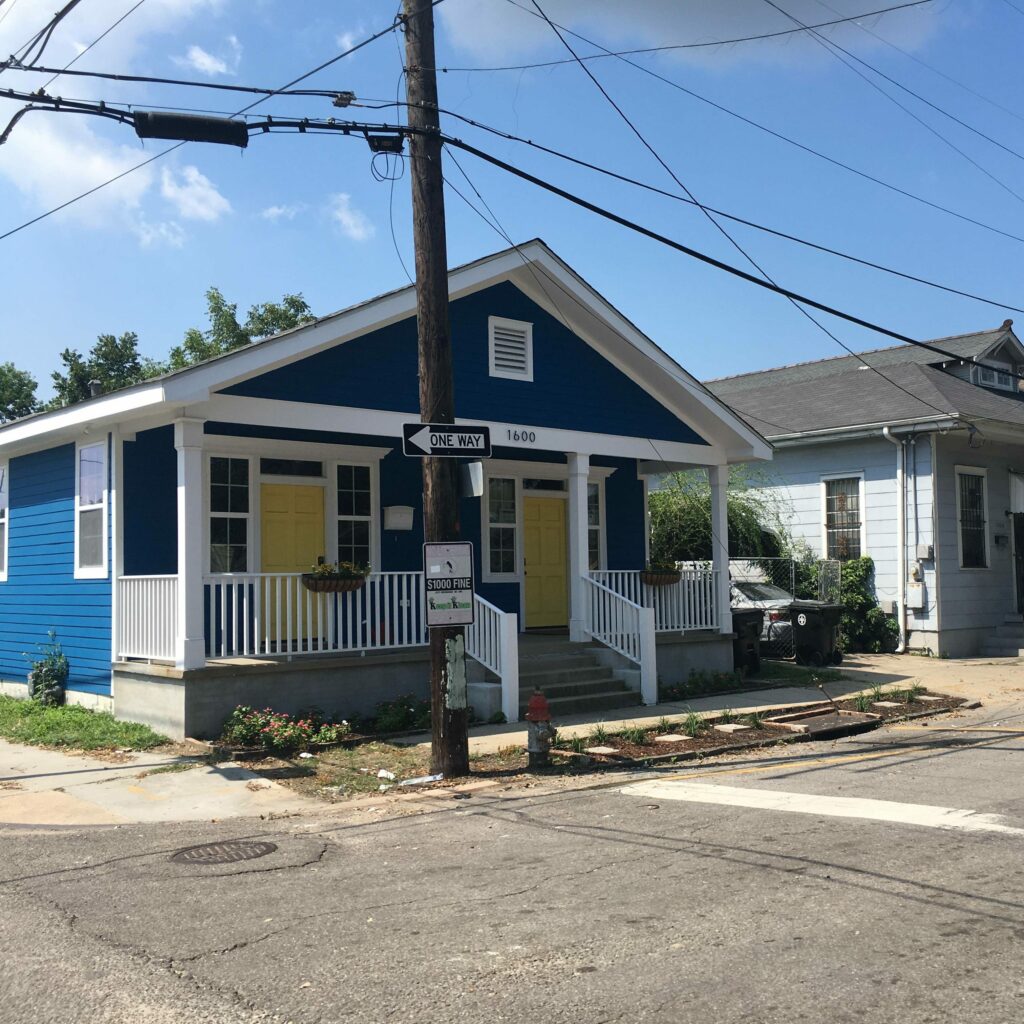