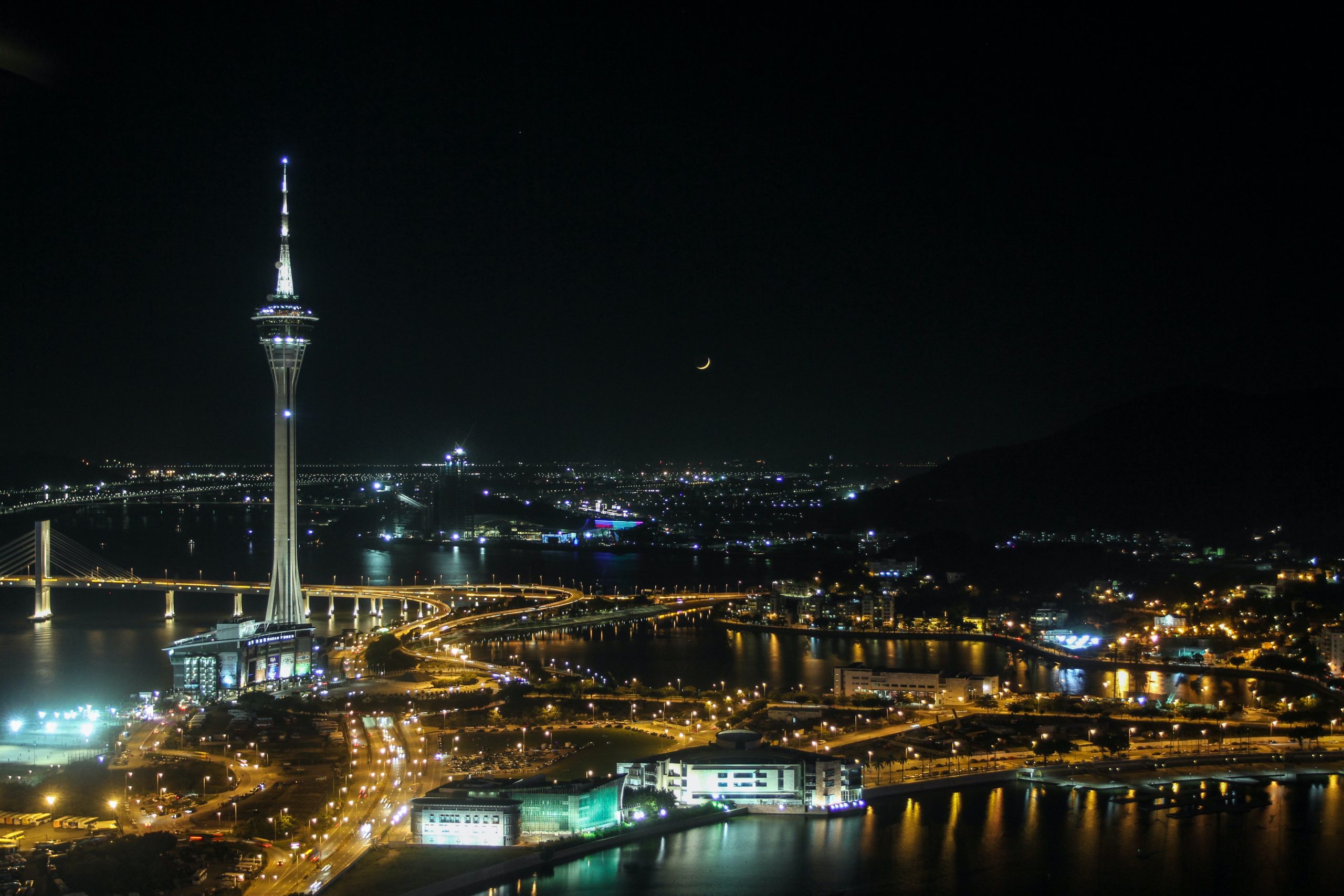 Macau 2040: In mid-February, the Chinese Special Administrative Region of Macau published its new urban development plan for the period 2020 to 2040.

In mid-February, the Chinese Special Administrative Region of Macau published its new urban master plan for the period 2020 to 2040. Read here what the city in the Guangdong-Hong Kong-Macau Greater Bay Area is planning.

The Chinese Special Administrative Region (SAR) Macau has a new urban development plan for 2020-2040. The plan took effect on the 15th of February. Based on current demographics, this master plan divides Macau’s land into 18 different categories. They include residential, commercial, tourism, entertainment, public, ecological and infrastructure zones. Green areas and public spaces are also designated as zones.

With this urban development plan, Macau intends to position itself as the central city of the Guangdong-Hong Kong-Macau metropolitan area. It also aims to improve its regional and international status. By better integrating Macau with the surrounding areas and by diversifying its industry, Macau wants to become a global centre for tourism, entertainment, and travel. At the same time, the plan intends to improve living conditions for residents. Another goal is to protect the historic and cultural heritage of SAR Macau. 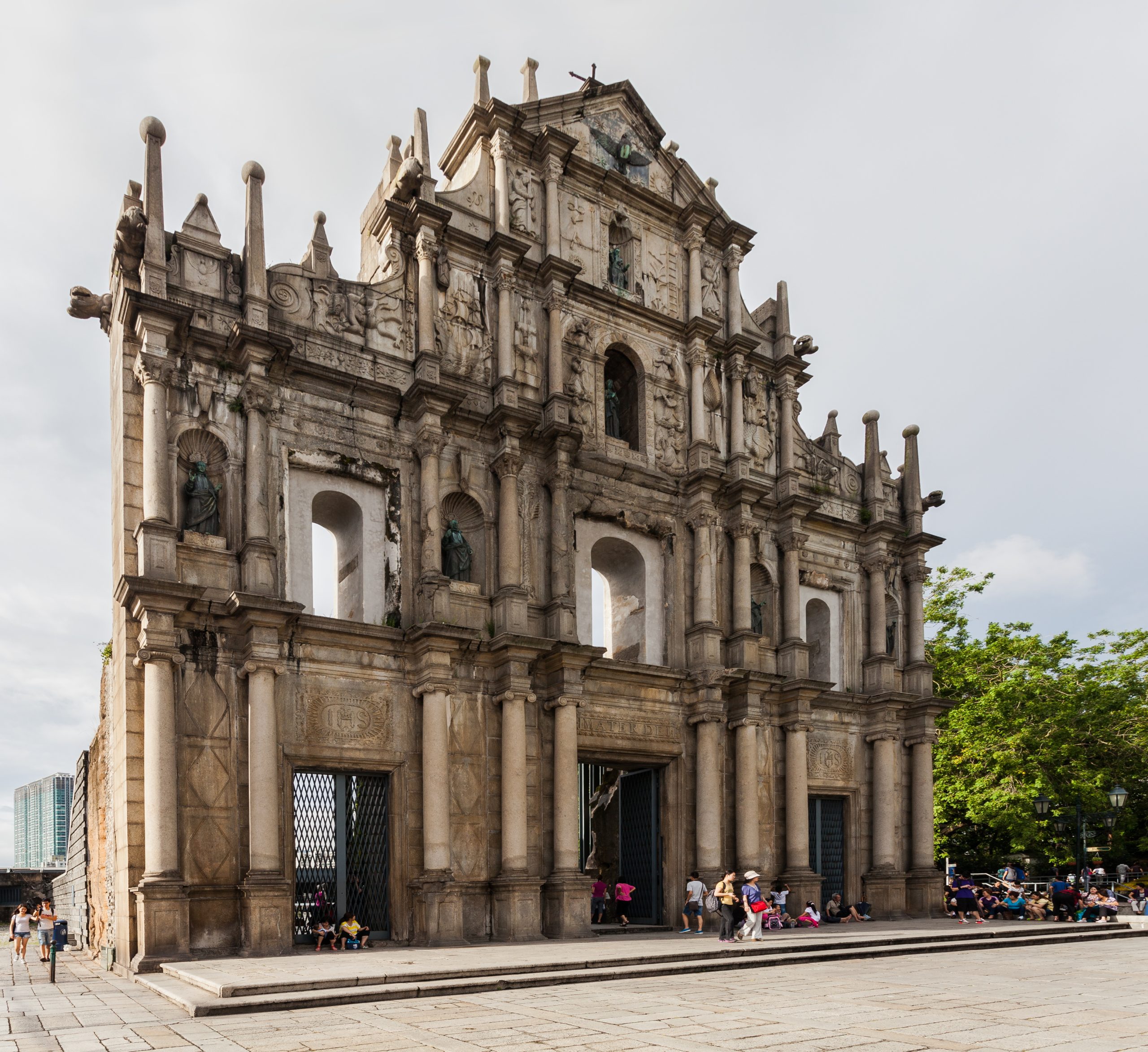 St. Paul's Church in Macau was destroyed in 1835. Today it is the city's landmark. (Photo: Diego Delso via Wikimedia Commons)

The new land will provide more space for housing, commercial zones, tourism, green areas, and public spaces. It will consist of a landfill to enlarge the city itself, as well as several landfills along the coast and another one for airport expansion, as detailed in the plan.

Of Macau’s total area, 18 percent are classified as “non-urban zones” for hills, waters, and wetlands, whereas 82 percent are urban zones. These will host new commercial and economic activity zones in various parts of the city. According to the urban development plan, this will “promote regional cooperation and the development of the economy in the border posts”. In particular, the plan aims to create conditions where people can work in the areas where they live, striking a better balance between professional and residential functions.

Housing is one of the most challenging issues for Macau. About a third of the city’s residential stock is more than 30 years old. The increasing population, as well as new requirements for climate-change-resistant buildings, enhance the need for urban renewal. However, this is often complicated as households need to consent to any project, resulting in delays or standstills of urban renewal work.

Of the urban zones covering about 80 percent of Macau, 22 percent of the land is designated to residential use. Public infrastructures take as much as 23 percent of the area. Another 13 percent are reserved for tourism and entertainment, 10 for public facilities, 8 for green areas, 4 for commercial land use and 2 percent for industrial use.

Protecting biodiversity in the non-urban zone

The remaining land, 18 percent non-urban zones, is intended to protect natural resources as well as scenic, archaeological, cultural, or historical values, according to the master plan. Macau SAR strives for the preservation of hills, waters, wetlands and its biodiversity.

The new urban landfill plan allows for the creation of more green and public open spaces in the East, the Outer Harbour Area, and North Taipa of the SAR. Macau will maintain existing large green and public spaces in Coloane. Industrial land, currently dispersed throughout Macau, will be concentrated under the urban development plan. 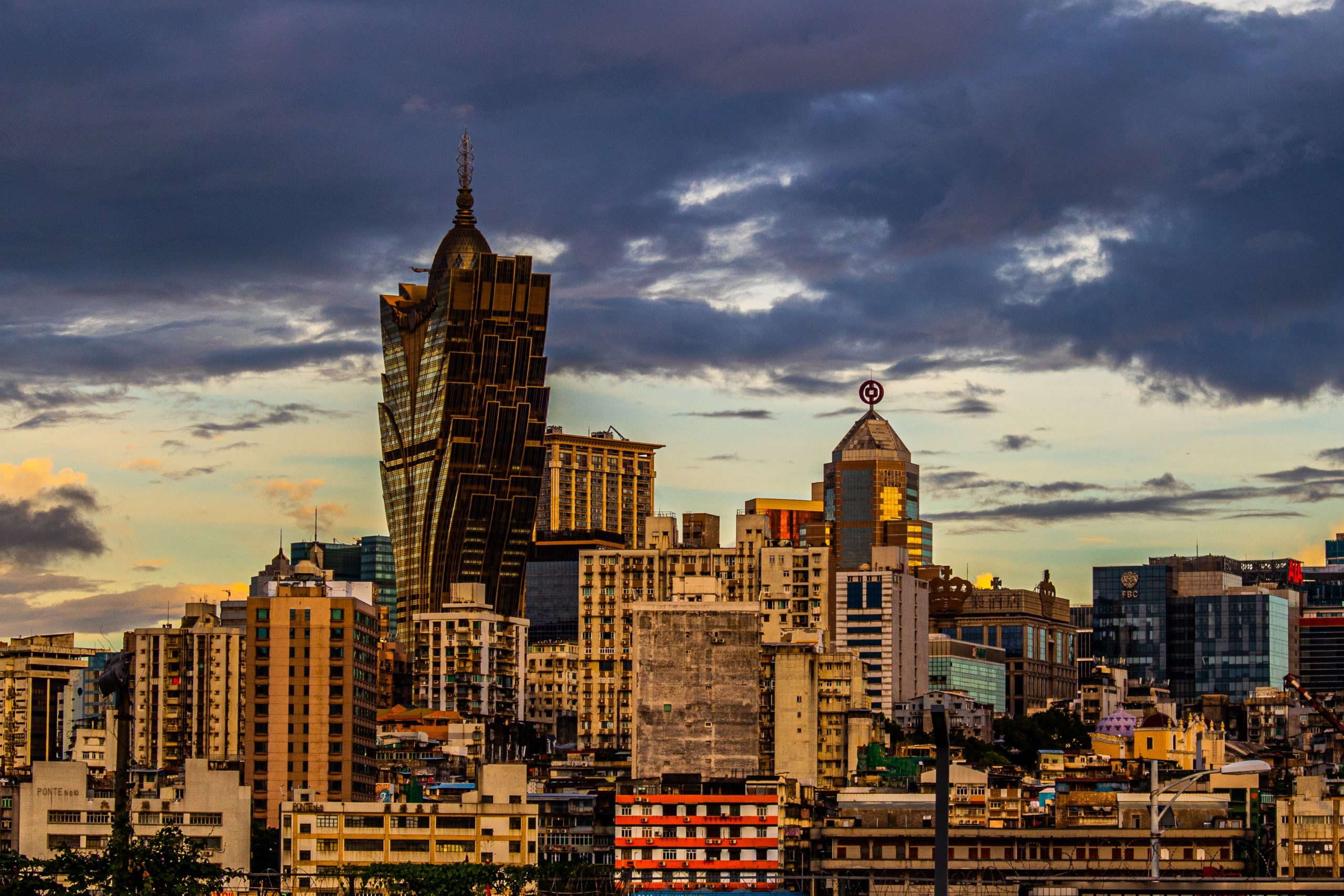 Land that used to be intended for industrial activities in residential areas will be released for non-industrial purposes, including green and open spaces, to improve living conditions. By 2040, the government estimates that there will be at least 3.6 square metres of green space and public leisure areas per capita. Including the ecological conservation areas, this number increases to 12 square metres per person.

Since reuniting with mainland China, Macau has turned into a gambling paradise due to its liberal local gaming license. After two decades of economic boom, the COVID-19 pandemic has created serious challenges. Eventually prompting Macau to seek opportunities for economic diversification.

The new urban development plan outlines ways to create a more balanced and sustainable industrial structure including more commercial elements. Currently, 0.6 percent of the land in Macau is used for commercial purposes. By 2040, this number will rise to 4 percent according to the plan. Clusters of commercial areas located closer to residential zones will reduce commuting time. In addition this will ease traffic congestion, and provide improved economic opportunities to residents.

There are still many obsolete high-rise industrial buildings in Macau that the people used in the 1970s. They used the buildings for textile, garments, and other light production industries. These areas will now undergo rezoning to allow for more residential living. The government incentivises companies to move to new, denser industrial zones. At the same time, the gaming industry will likely to continue playing a major economic role in Macau. The autonomous region has already extended gaming licenses until December 2022.

Also of interest: the Dubai urban master plan 2040, which will define the spatial developments for Dubai in the coming decades. 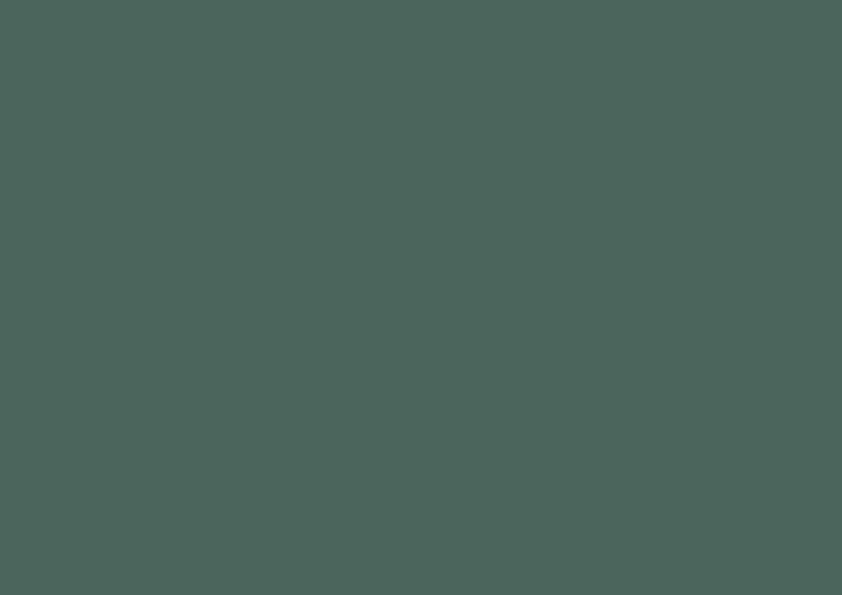 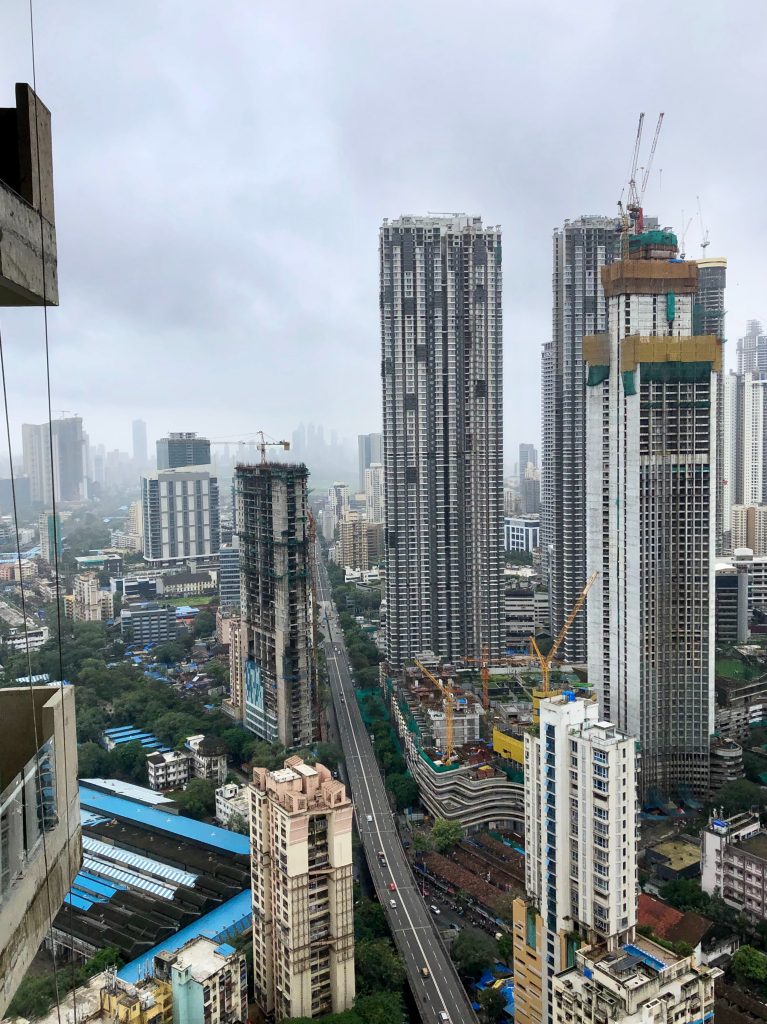 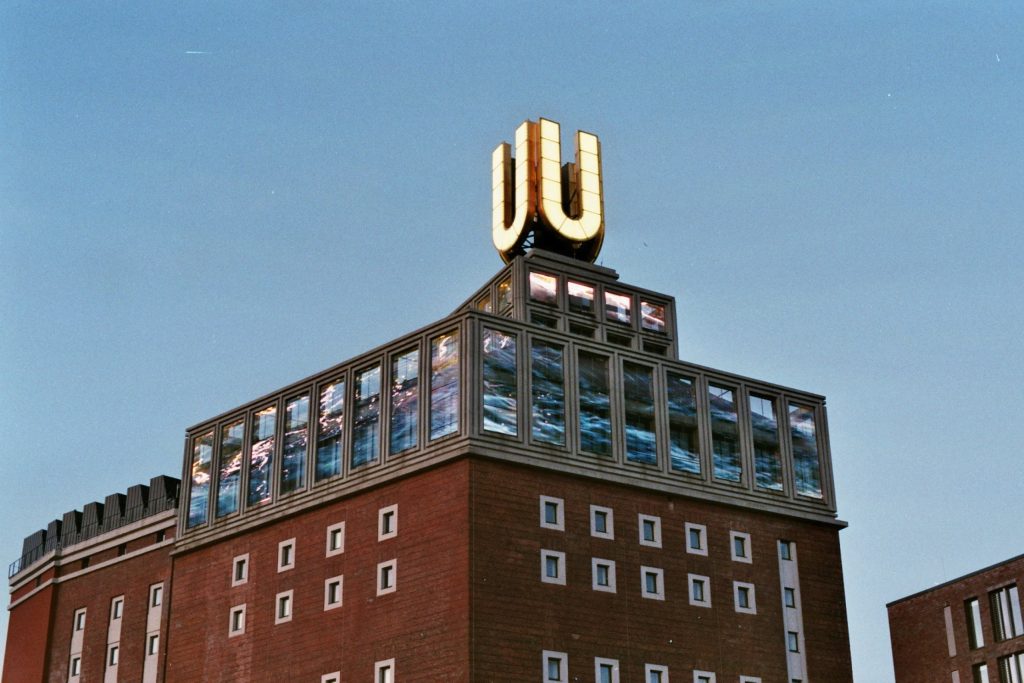 Together with GRID-Arendal, the UN Environment Programme UNEP published the latest figures on forest fire danger. According to these figures, forest fires are expectedly increasing by 50 percent by the end of the century.

The worldwide risk of forest fires is increasing. Photo: Matt Palmer On Unsplash