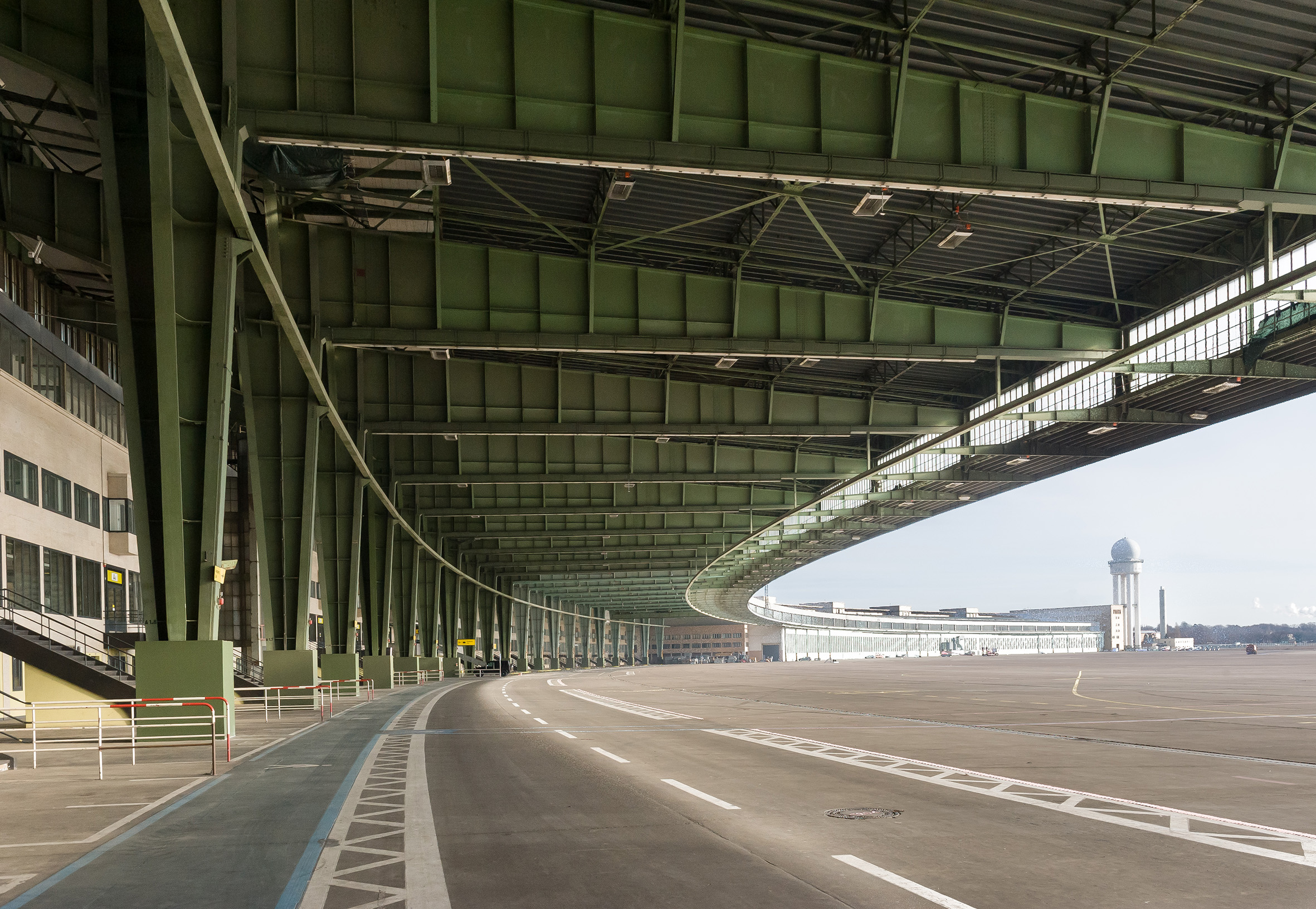 MakeCity Berlin, the international festival for architecture, take place from June 14 to July 1, 2018 and discuss urban and civic perspectives.

MakeCity is an international festival for architecture in Berlin. The event has derived from the current situation: Berlin as a young and stimulating European metropolis that changes constantly – with regard to politics, civil society, space and architecture.

More than 120 exhibitions, wokshops, guided tours and oral presentations take place within 18 days and discuss perspectives and projects on urban and civic alternatives. For a nine-day conference, experts on urban redevelopment meet at the festival center. 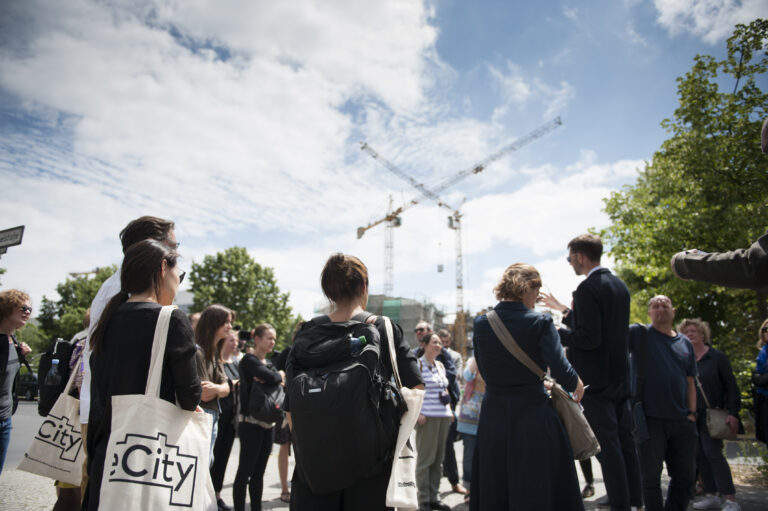 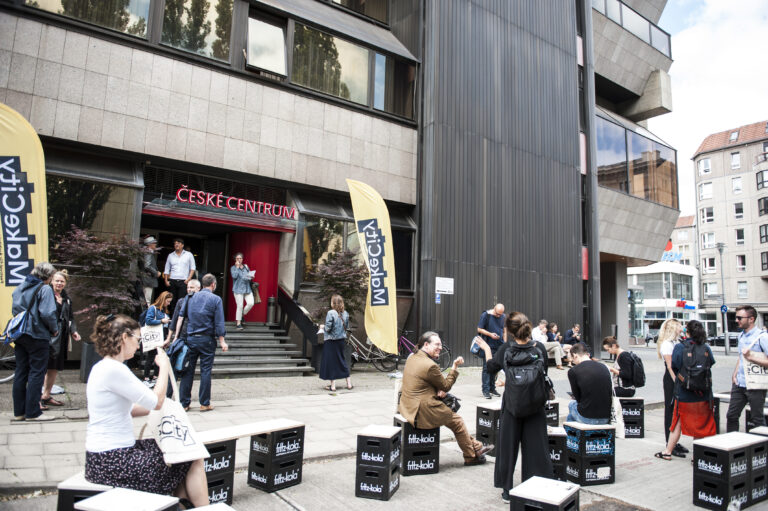 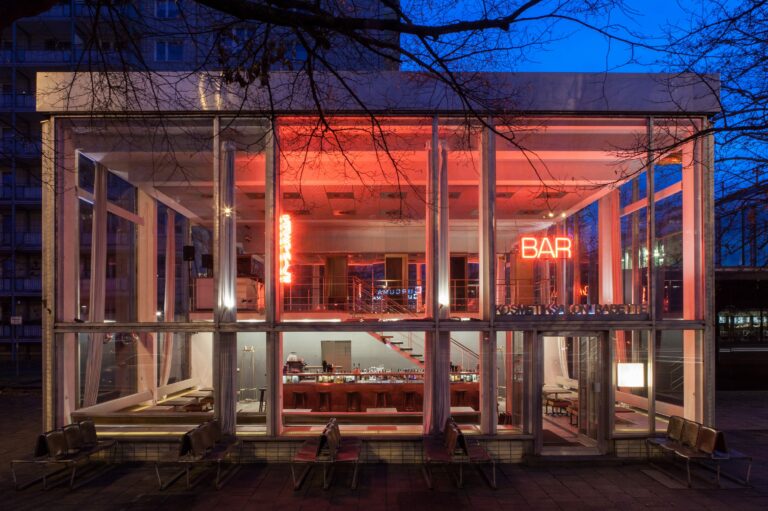 In all of Europe, the financial crisis has led to a fundamental and conceptual mind shift towards the role of the general public. Austerity has pruned social and public services, which then led to a new level of public engagement and the rise of alternative economic models for urban redevelopment and urban resilience.

Berlin’s new governing coalition has put down a precise social agenda – including extensive goals for subsidized housing and the reanimation of the so-called Berliner Mischung (Berlin mixture) where different cultures and subcultures exist in close vicinity. To battle the real estate speculation in the city, district administrations have started to rebuy and protect tenements, construction sites are now planned in cooperation with initiatives from civil society.

Those are contributions for more social and cultural interaction and participative production and design processes. MakeCity is set to become a platform for international exchange and to establish contacts between urban inhabitants, local authorities, architecture and progressive urban management. The festival offers ways to drawing a social contract for urban change. The goal is to build bridges between points of view that often have become polarized and rigid. 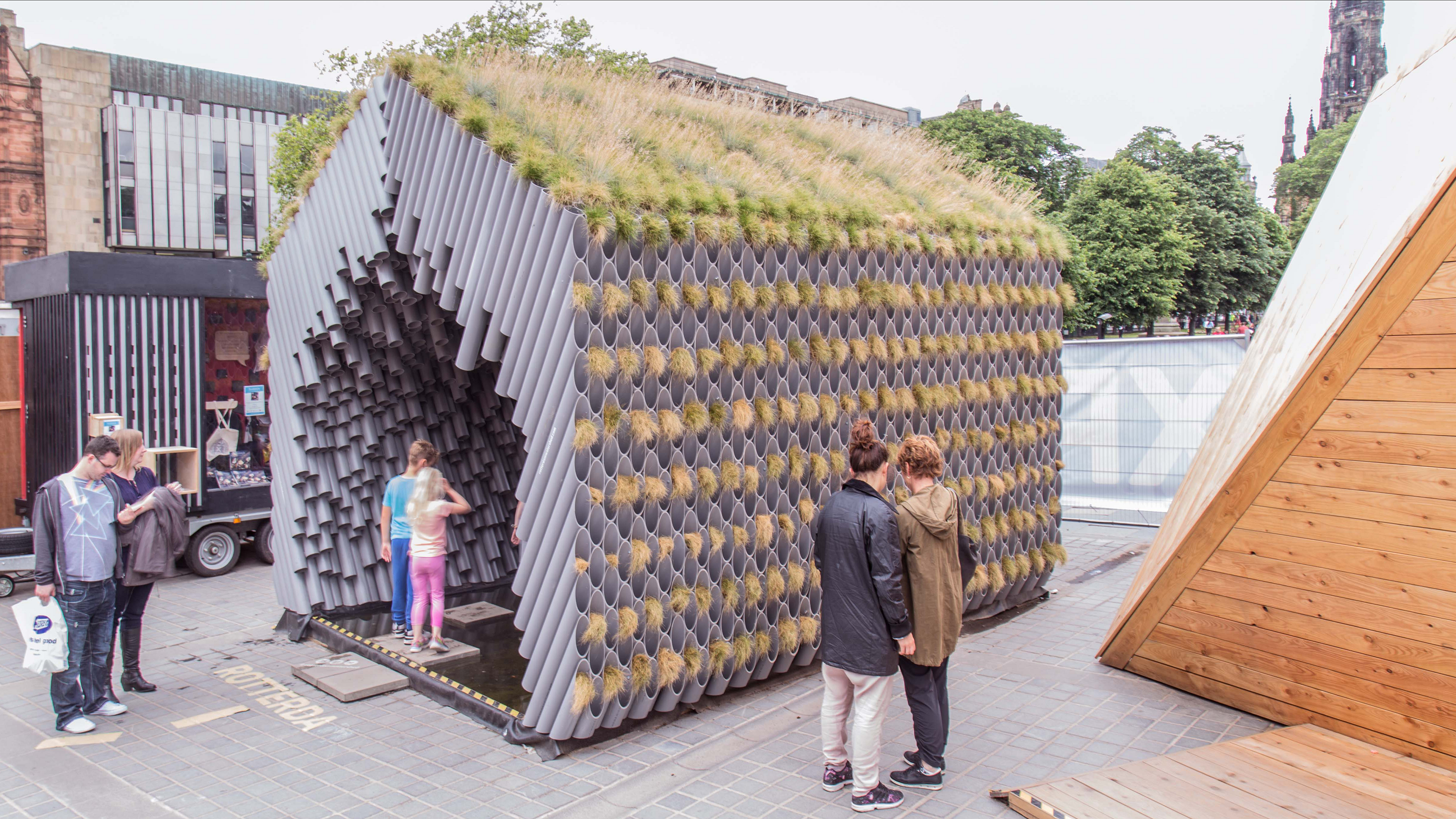 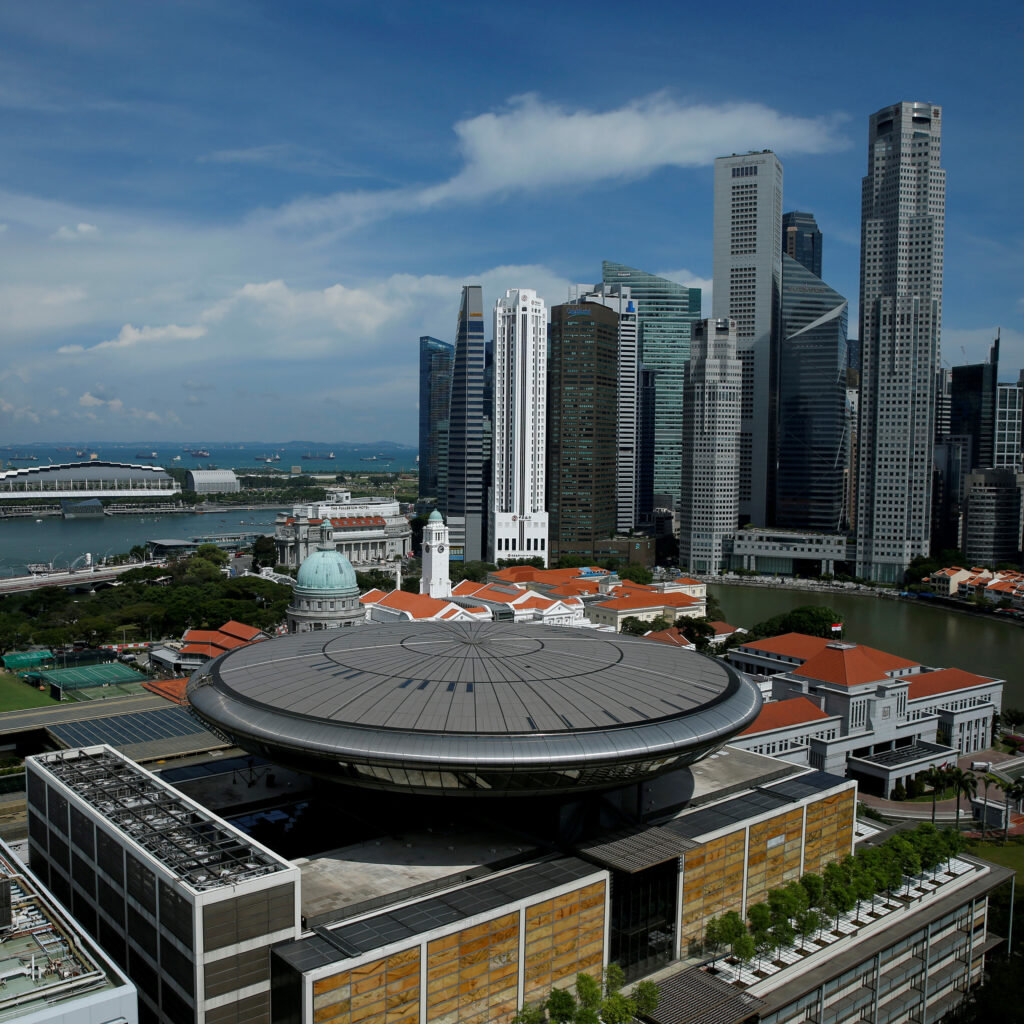 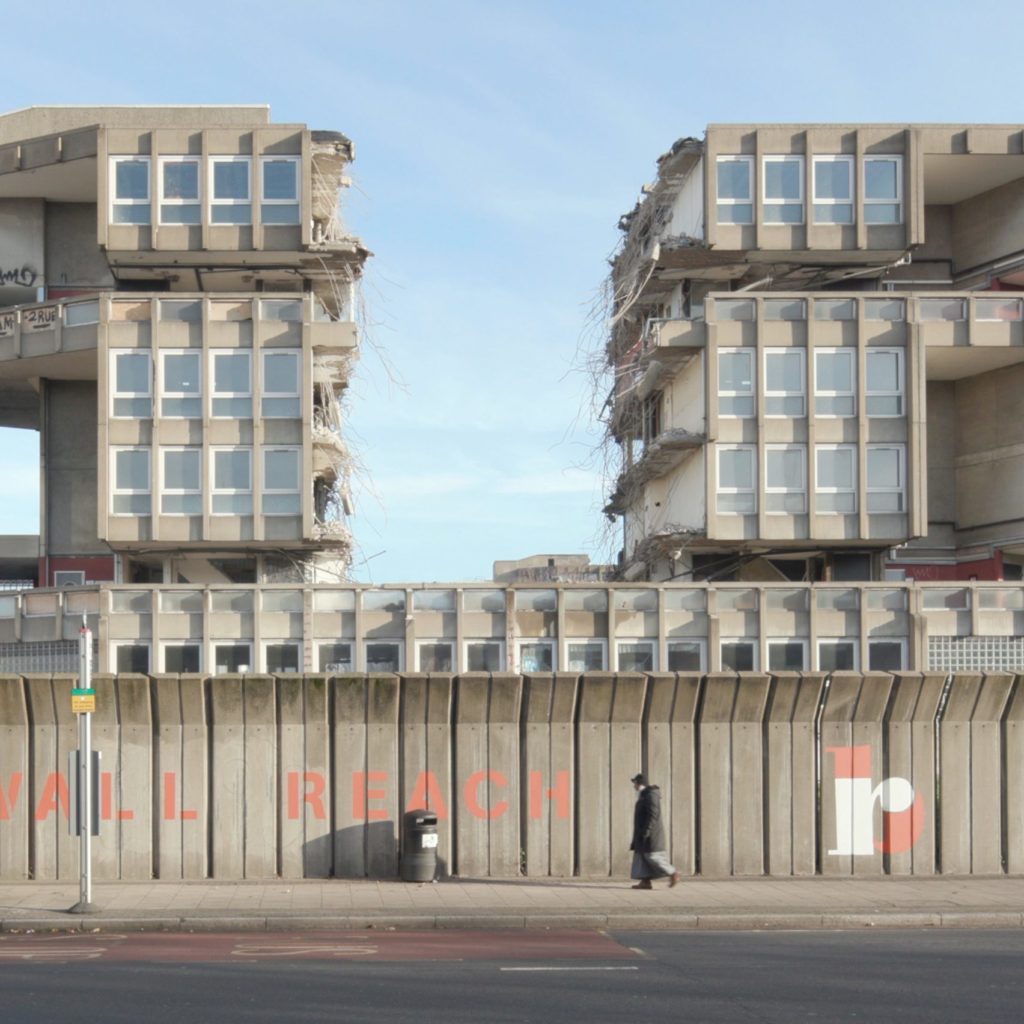 “African Speculations”, from 21 June to 18 July 2018, explores the recent proliferation of speculative urbanization activities across the African continent.