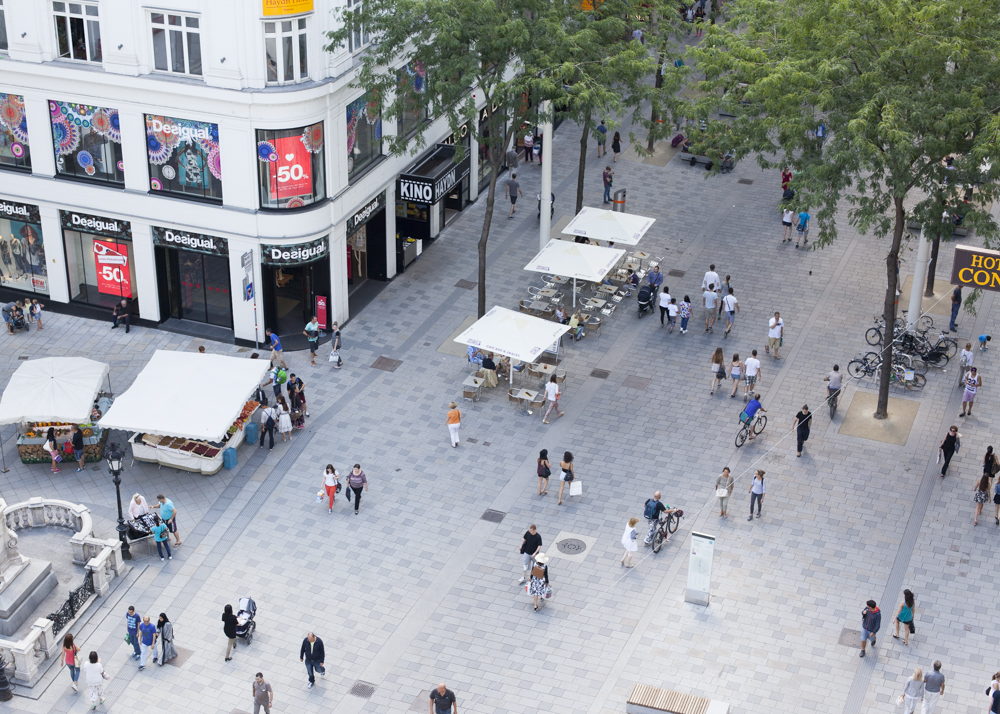 In August the Maria Hilfer Street in Vienna, the longest shared space in Europe, was opened to the public.

The Mariahilfer Street in Vienna, the longest shared space in Europe, was opened to the public in August 2015. After eleven months of building activities the Austrian capital celebrated their new shopping street.

The design was made for a competition, which Bureau B+B and Vienna-based architecture firm orso.pitro won in 2012. Two years later the public voted for the major redevelopment during a referendum.

The Mariahilfer Street developed, as many other European cities, from a shopping boulevard in the 1950s to a hectic, busy thoroughfare. Now it changed to a pedestrian friendly area, since the street has been partially closed to traffic. The long street has been divided into three zones, a core zone for pedestrians only, and two outer zones according to the shared space principle.

For more information on the Maria Hilfer Street see Topos 91 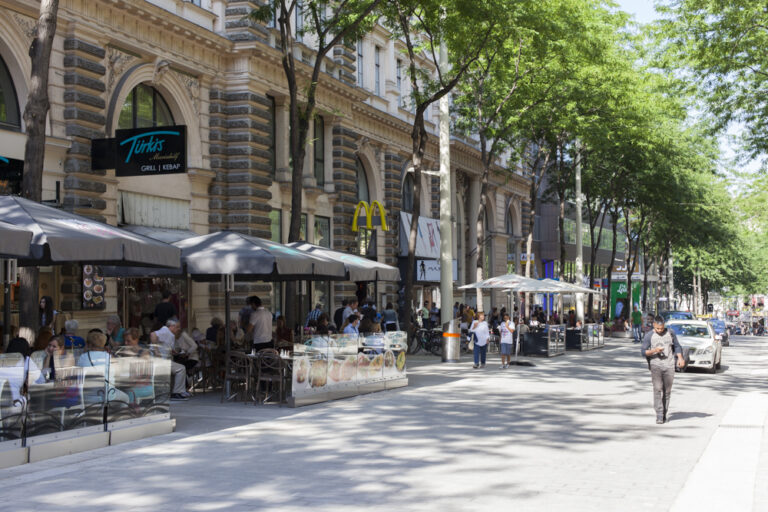 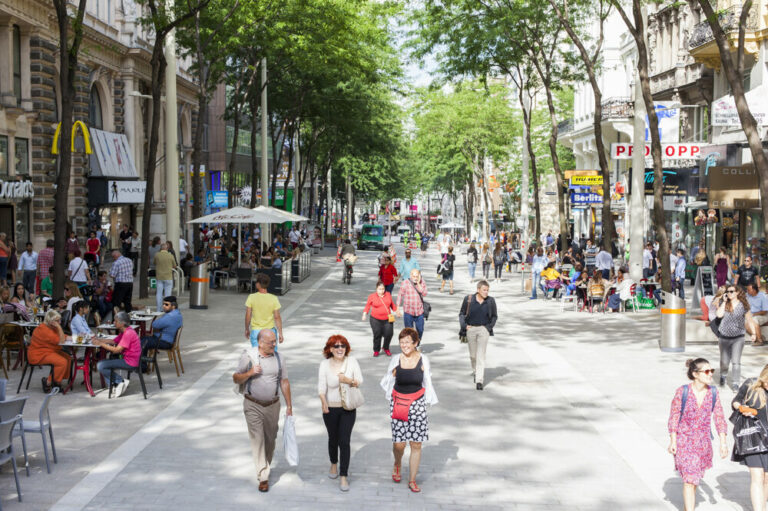 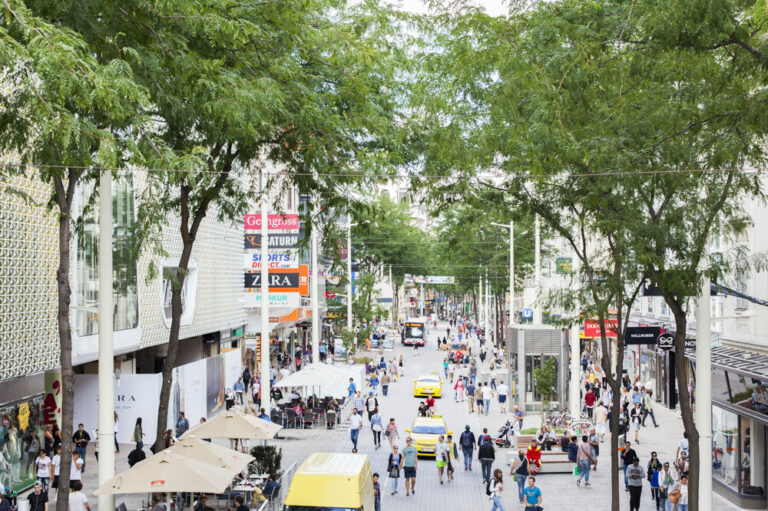 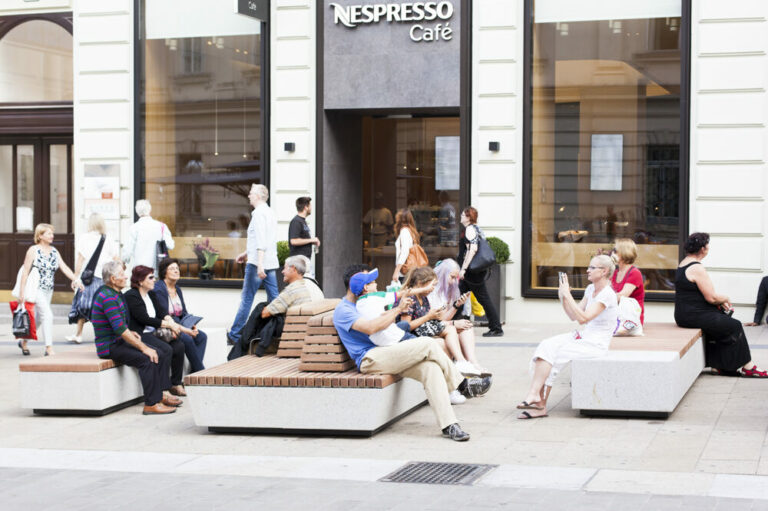 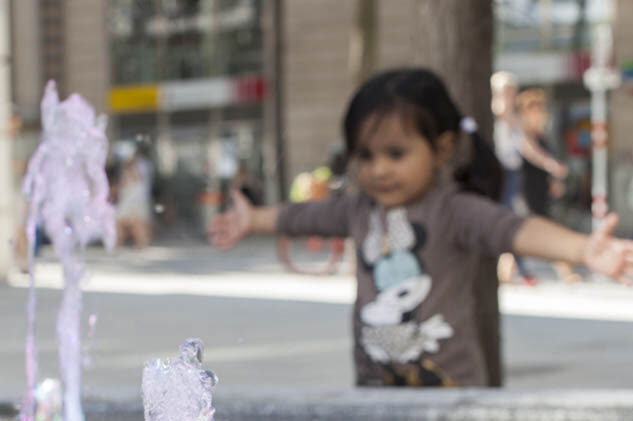 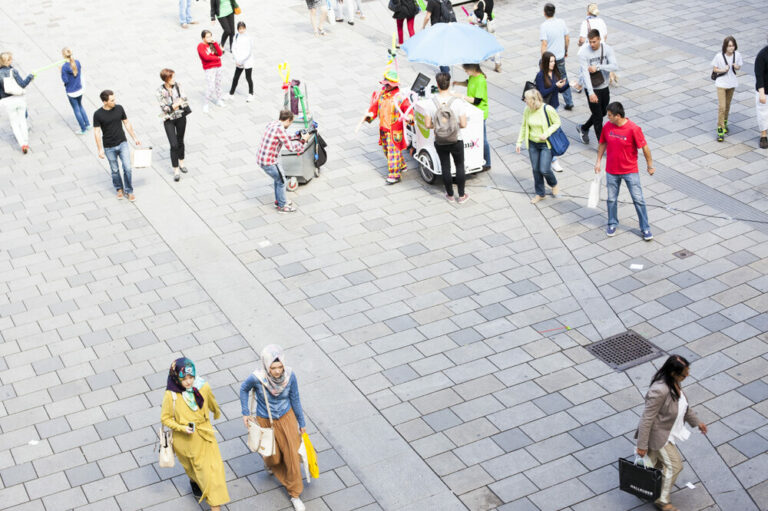 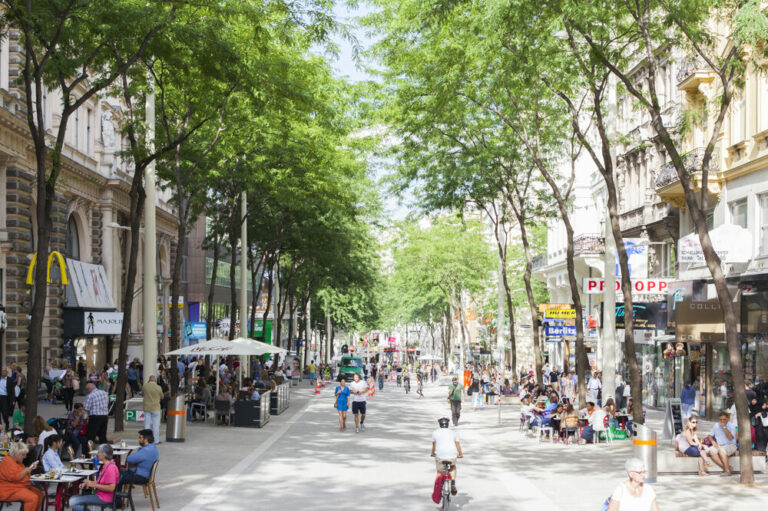 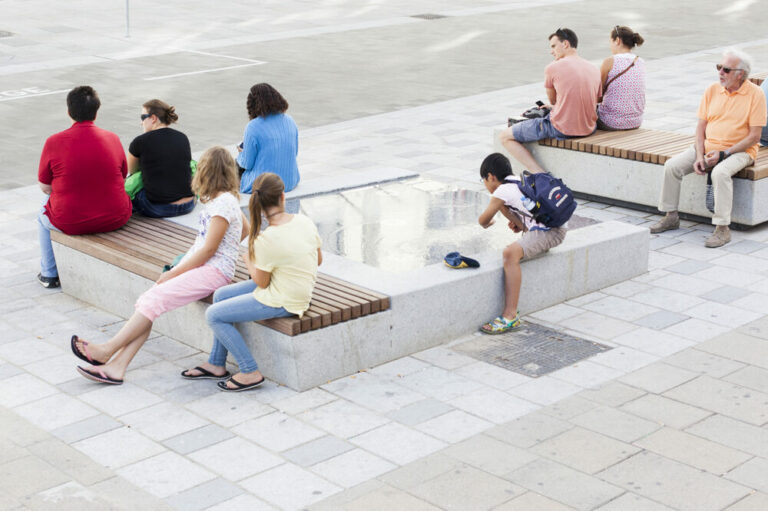 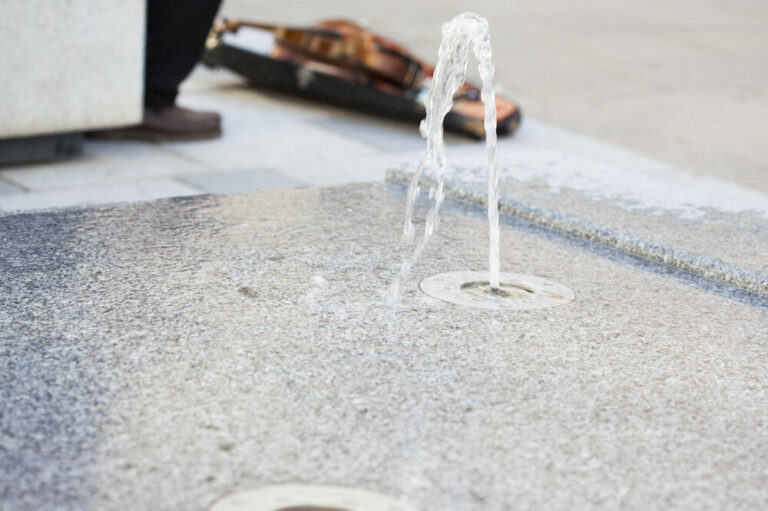 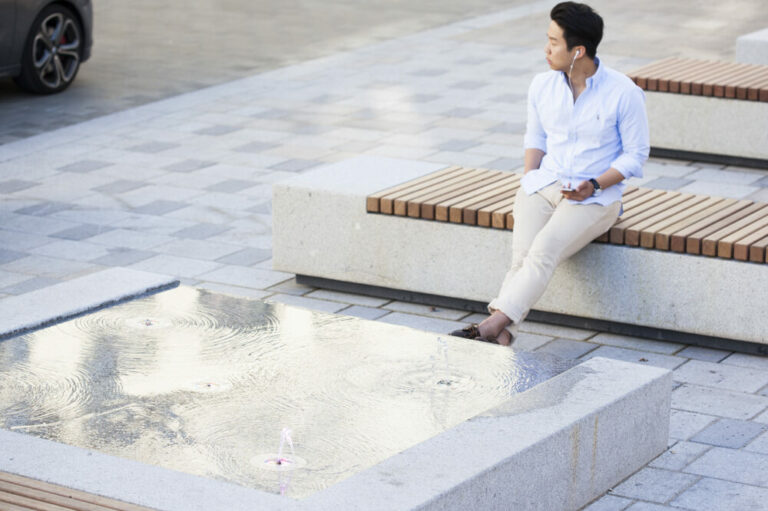 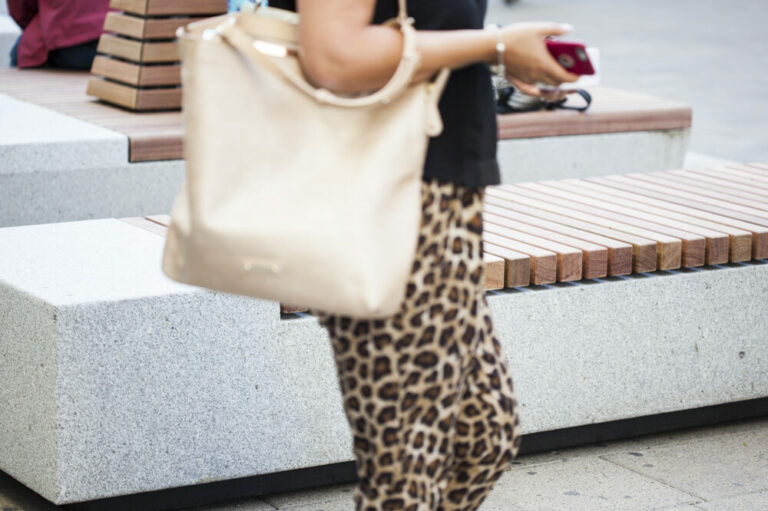 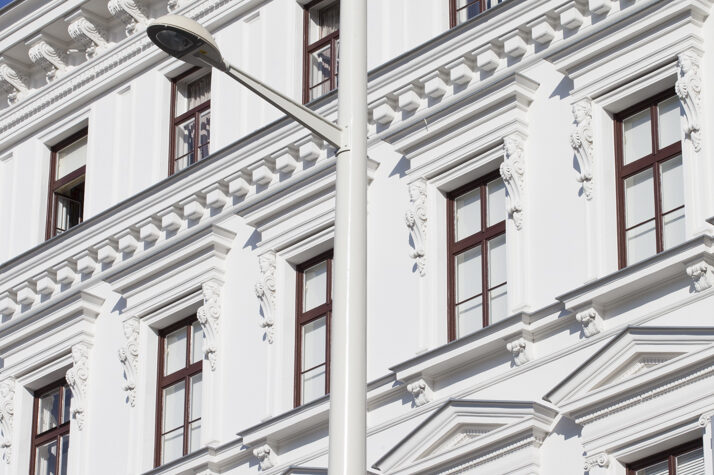 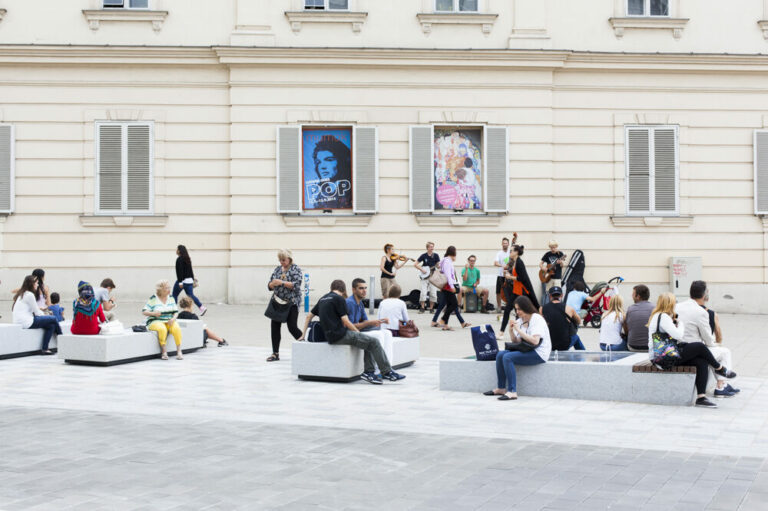 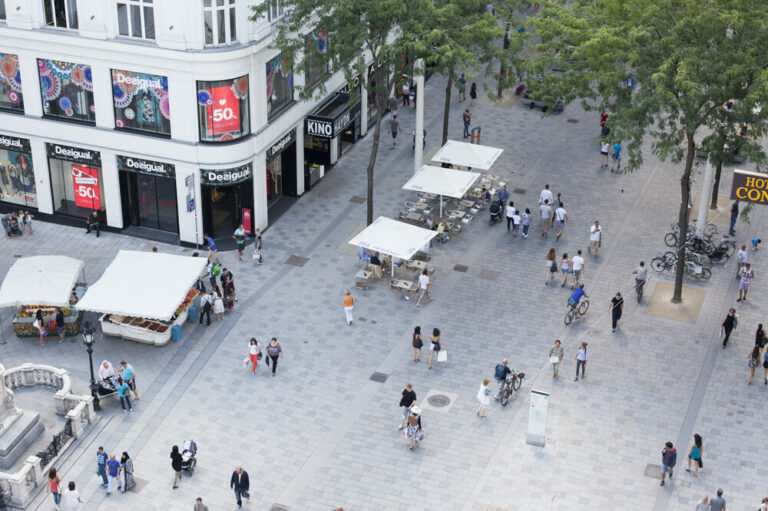 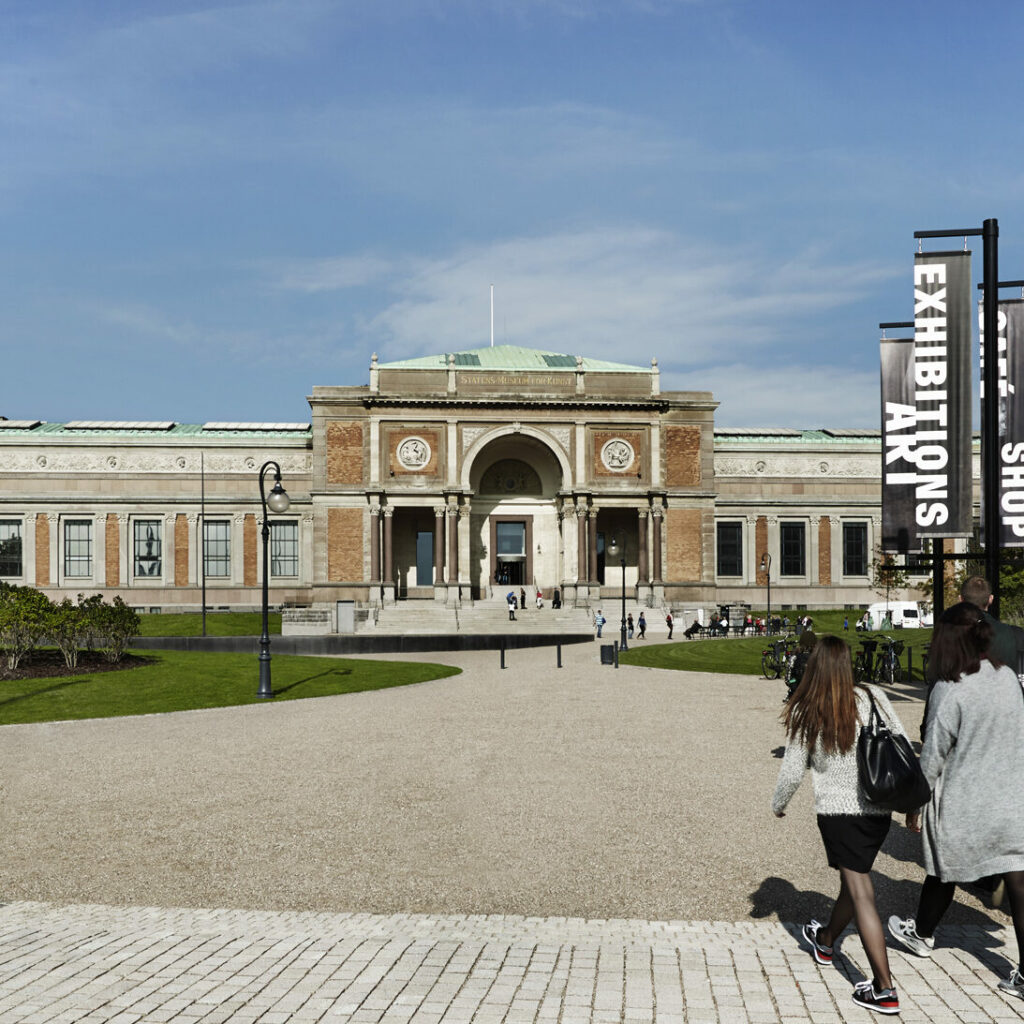 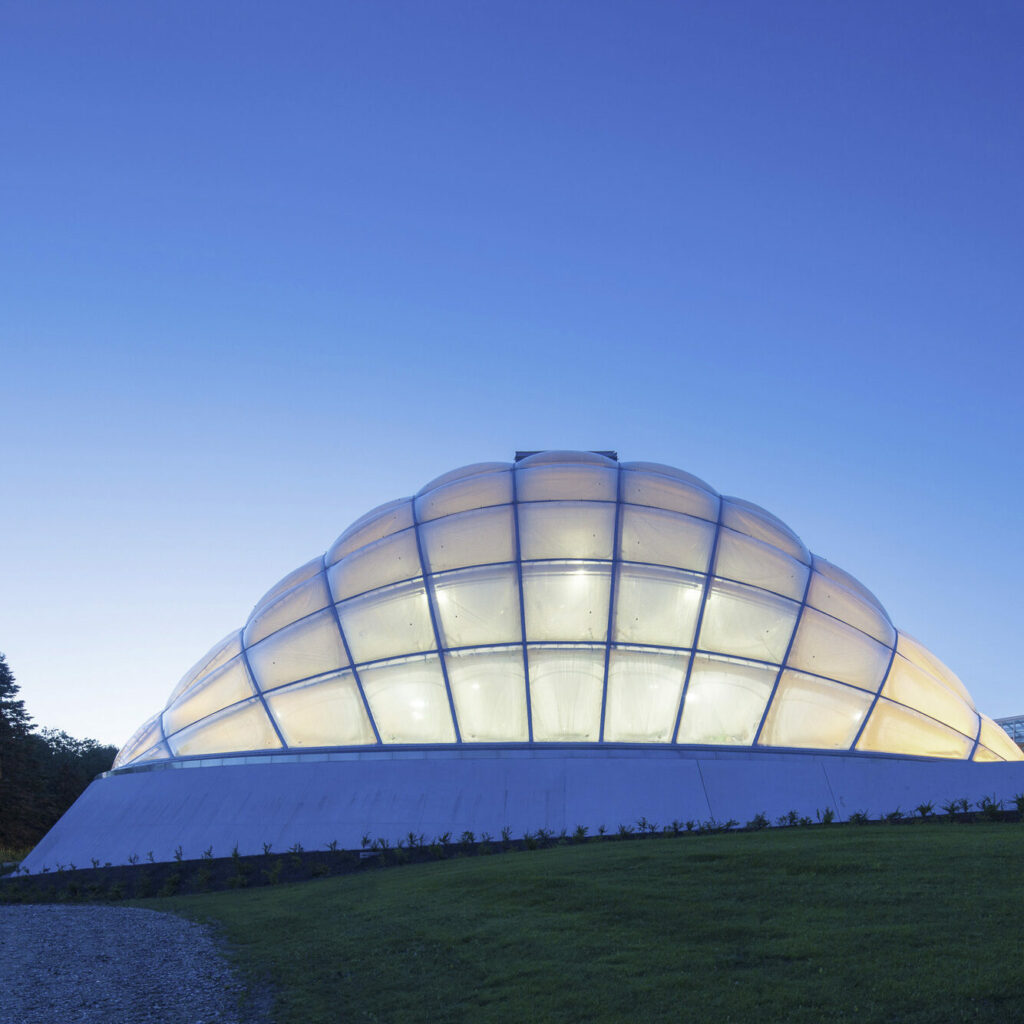 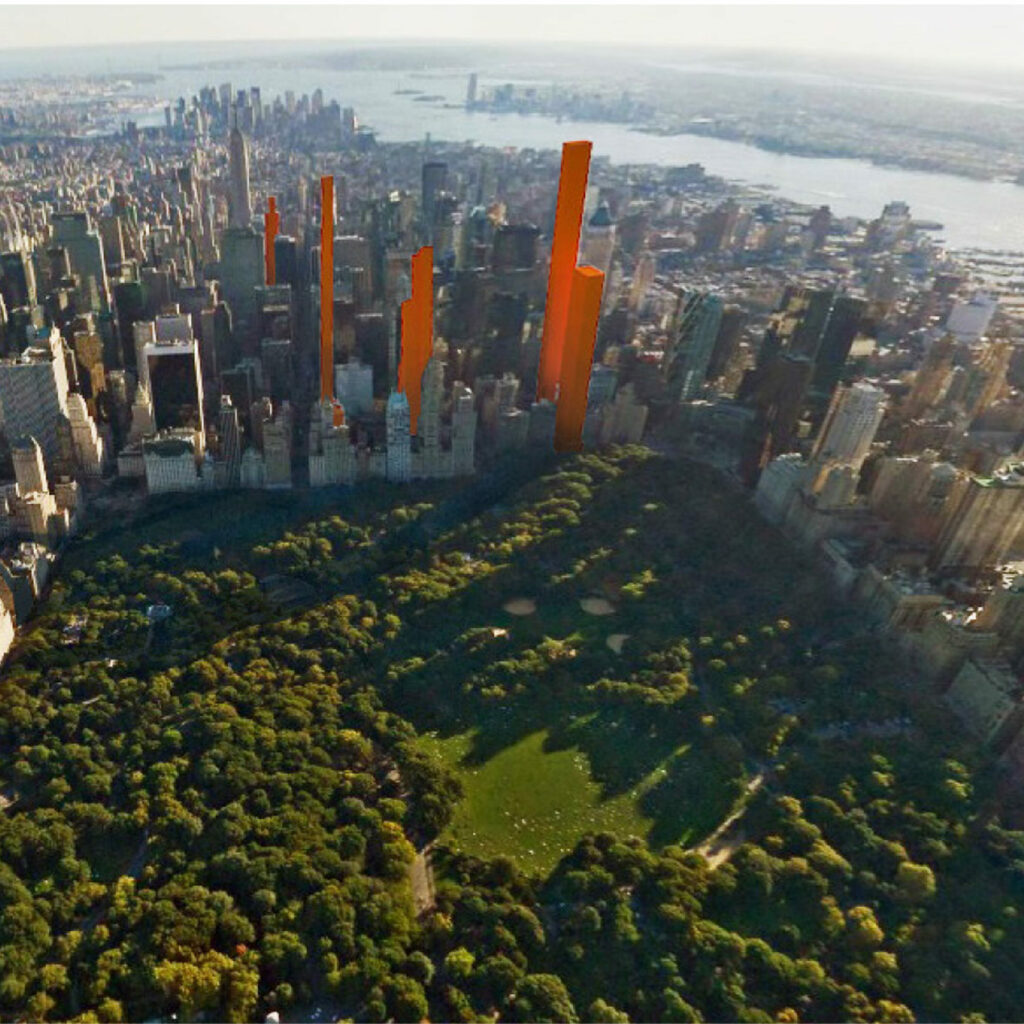