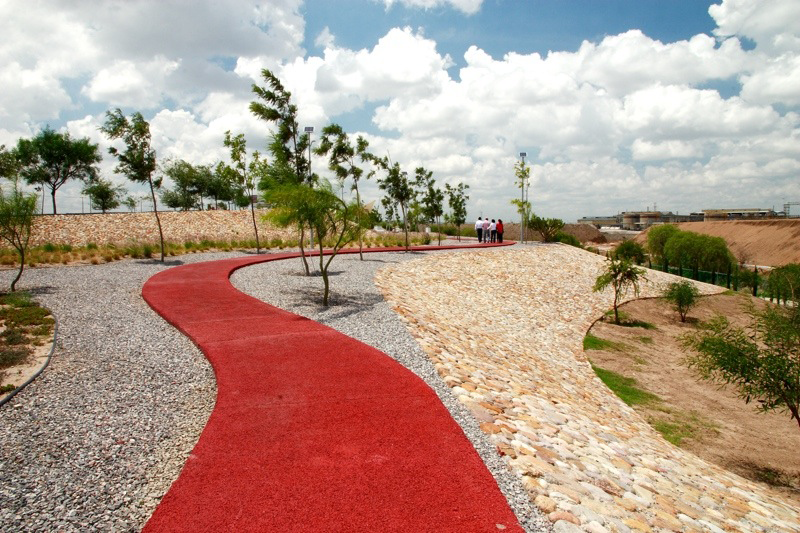 Mario Schjetnan has been selected as the winner of the IFLA – Sir Geoffrey Jellicoe Award 2015, the premier award for landscape architecture. He was born in Mexico City, Mexico, and studied architecture at the National University of Mexico, graduating in 1968. From 1968 to 1970, he studied landscape architecture with an emphasis in Urban Design at the University of California, Berkeley. His mentors during this period were well-known figures such as Garret Eckbo, Donald Appleyard and Robert Twiss. In 1984, he received the Loeb Fellowship in Advanced Environmental Studies at the Graduate School of Design, Harvard University. In 1995, the Universidad Autónoma de Nuevo Léon awarded him an Honorary PhD in Architecture.

As Chief of Urban Design and Housing at the National Institute of Housing for Workers (INFONAVIT) in Mexico (1972-1977), he worked on the development of national design policies in urban design and low income housing developments. In 1977 -Schjetnan founded the office Grupo de Diseño Urbano (GDU) in which he has been involved ever since. The most representative projects comprise Tezozomac Park, which was completed in 1982, Xochimilco Ecological Park in 1993, and the Rehabilitation of Chapultepec Park, all in Mexico City. His most recent award-winning work in Mexico City is the Natural Garden at the Bicentennial Park in 2010. El Cedazo Recreational and Cultural Park in Aguascalientes, Mexico was completed in 1995. Schjetnan also worked on the Malinalco Golf Club in 1993, the Museum of Northern Cultures of Mexico in Chihuahua in 1995, as well as several projects in the USA such as Union Point Park in Oakland, California in 2005, and the Small Tribute to Immigrant Workers at the -Cornerstone Festival of Gardens in Sonoma, California in 2004.

Schjetnan is Professor and Guest Speaker at many universities and other institutions in Mexico and around the world. In addition to his professional and academic prowess, he has been actively involved in promoting the profession of landscape -architecture. He was a founding member of The Mexican Society of Landscape Architects in 1972, and President in 1985-1986. 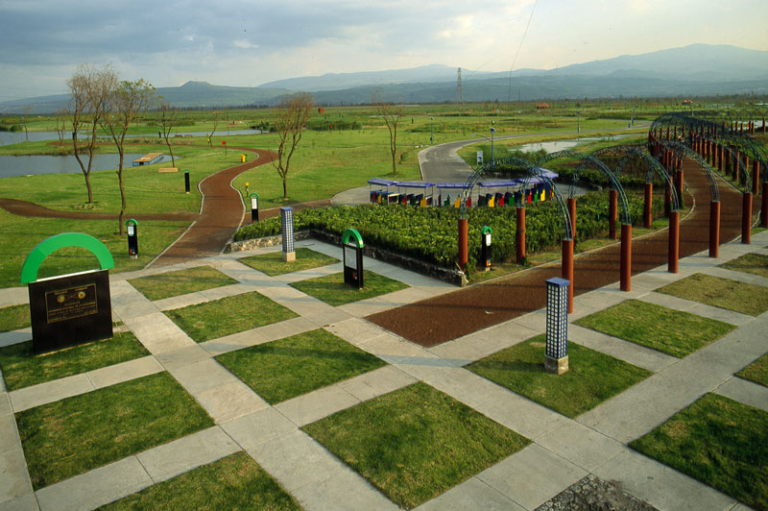 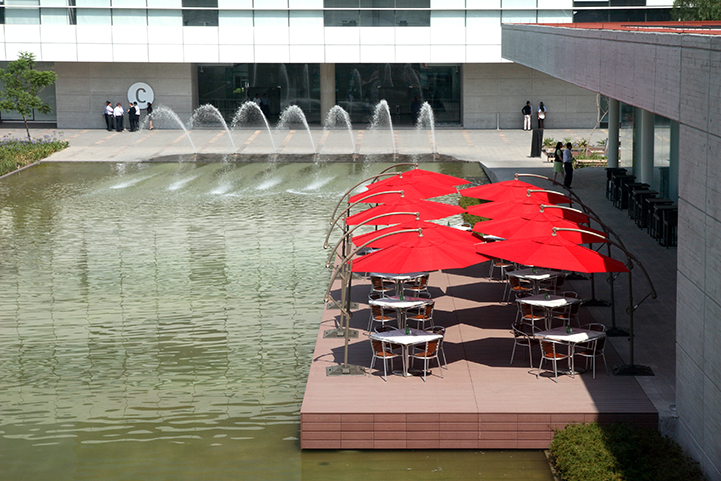 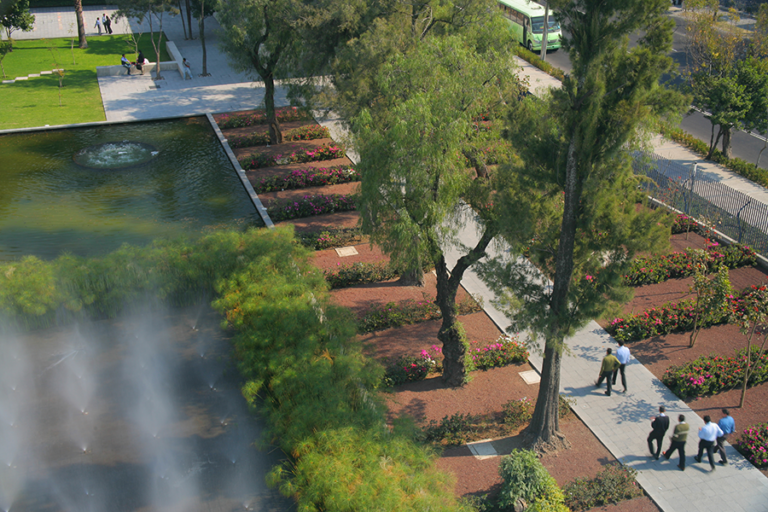 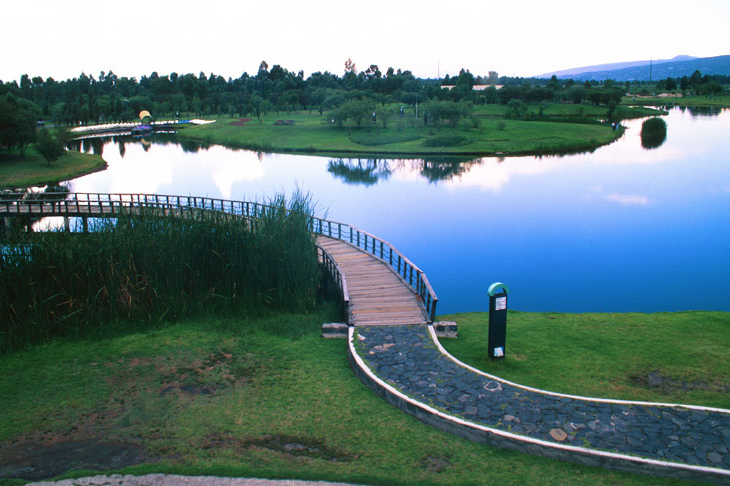 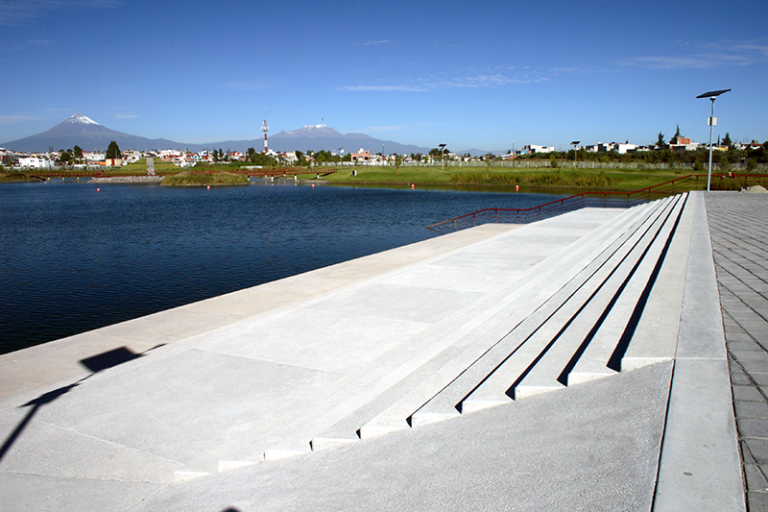 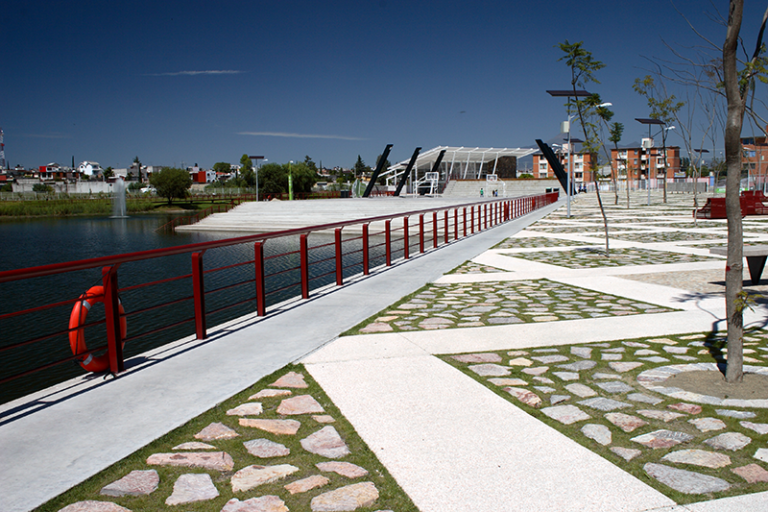 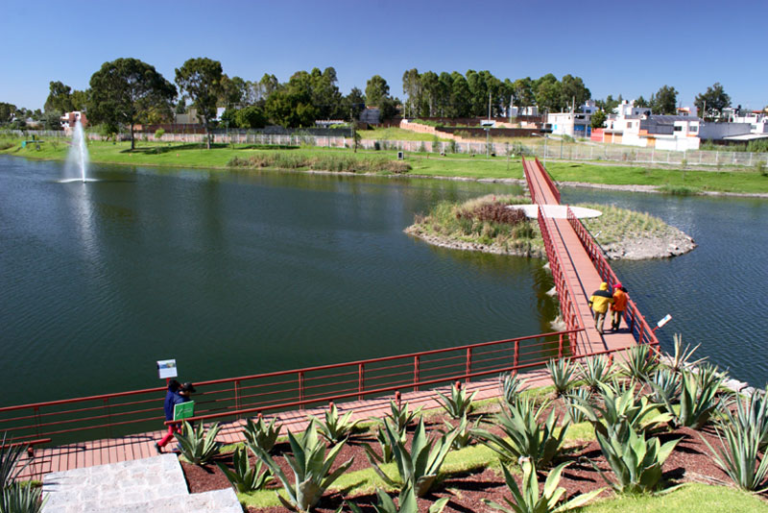 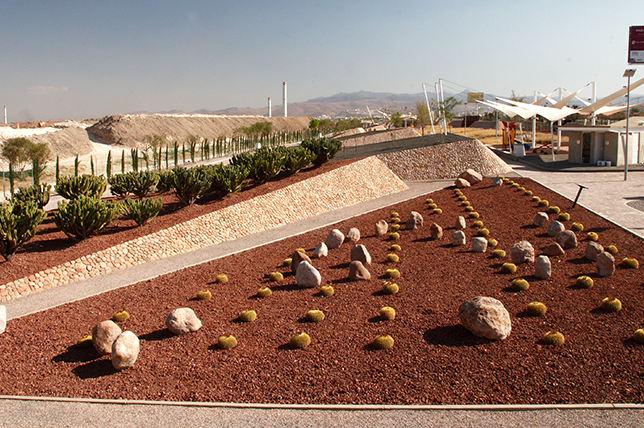 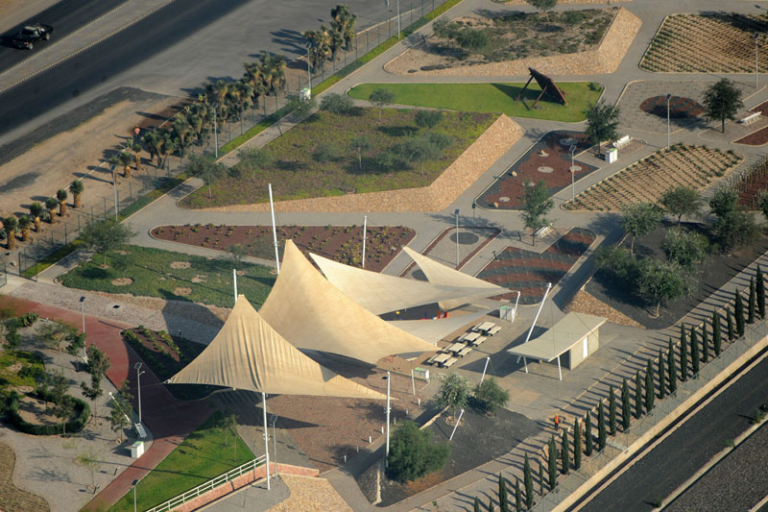 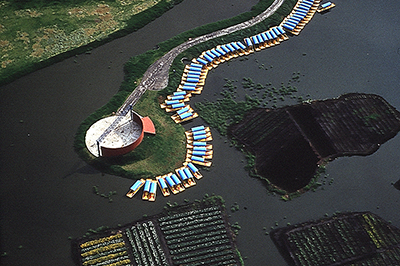 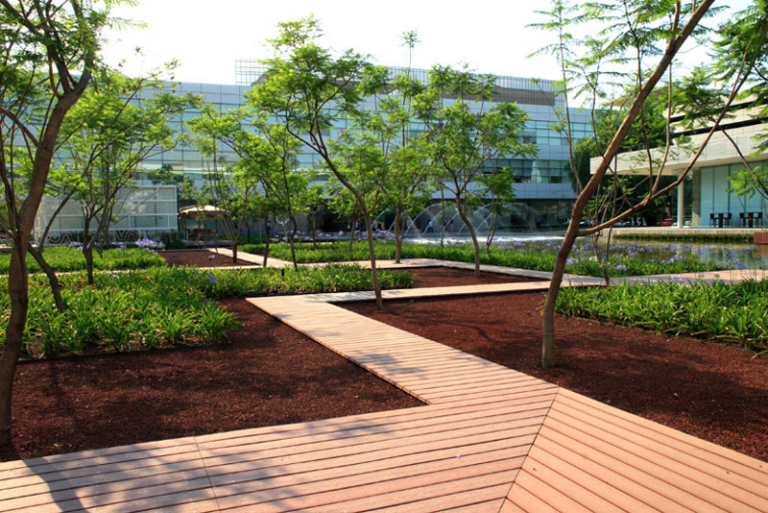 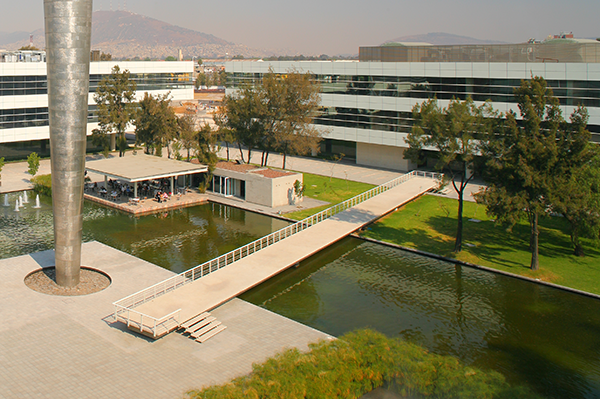 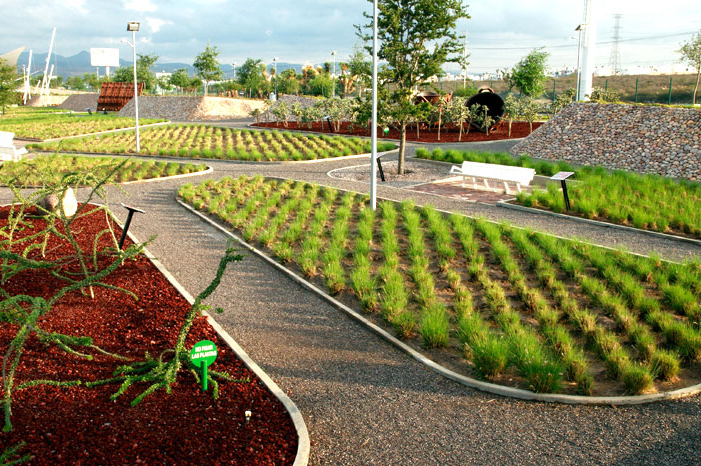 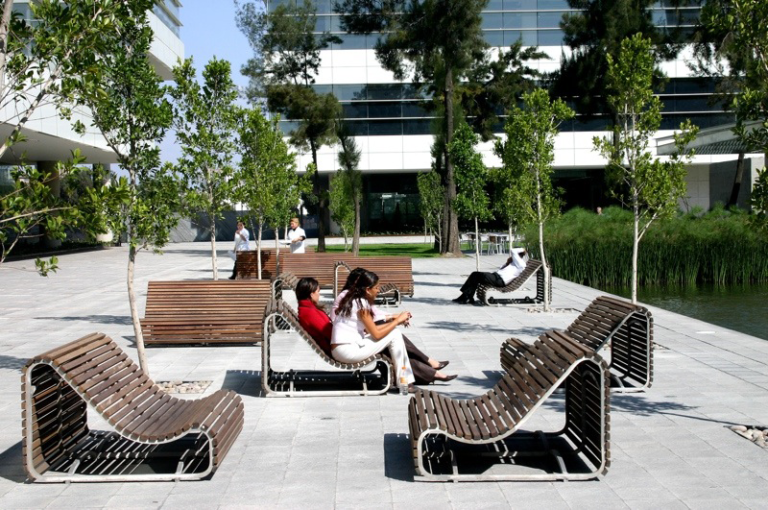 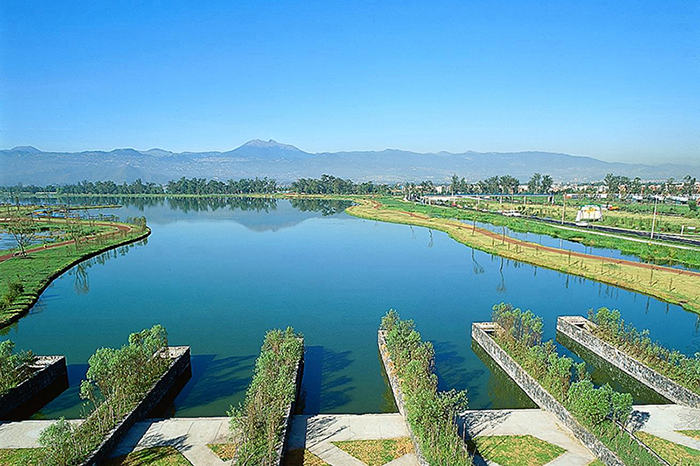 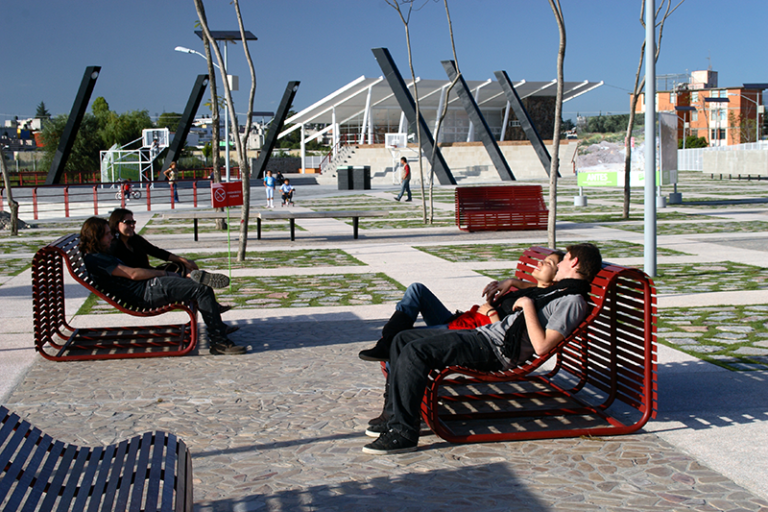 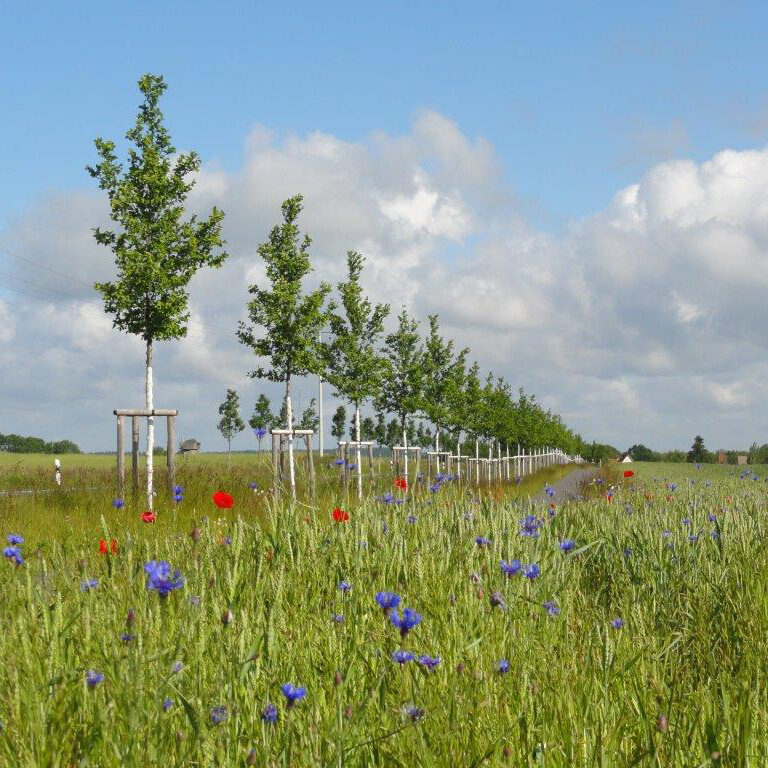 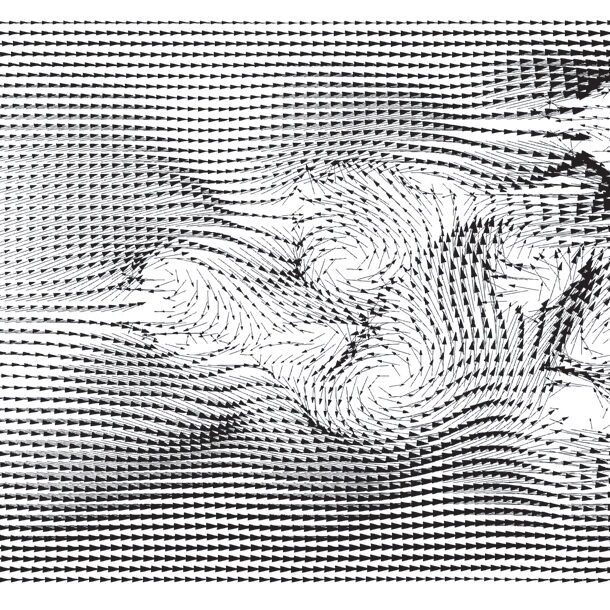 Perspectives on Ecology and Design 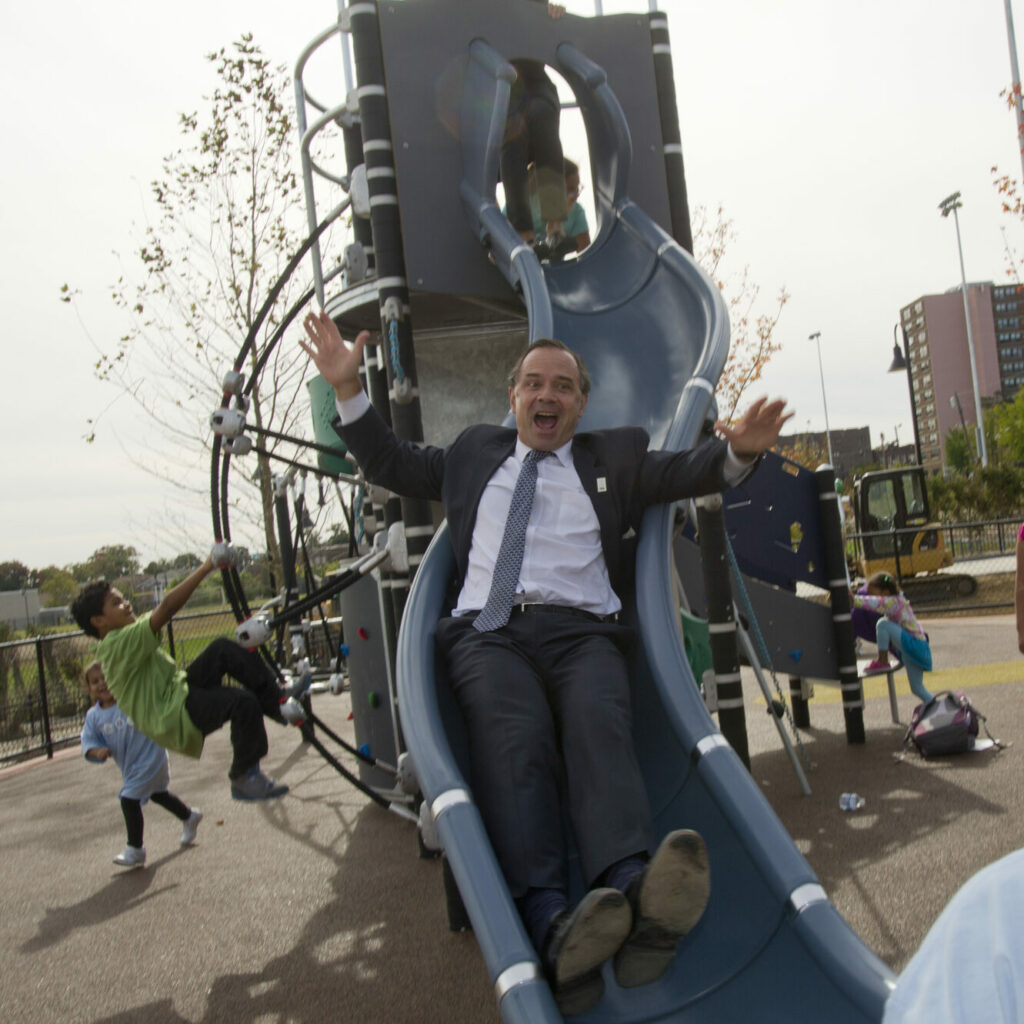 The book Revising Green Infrastructure aims to address the gap between a technical and ecological approaches to landscape and design.