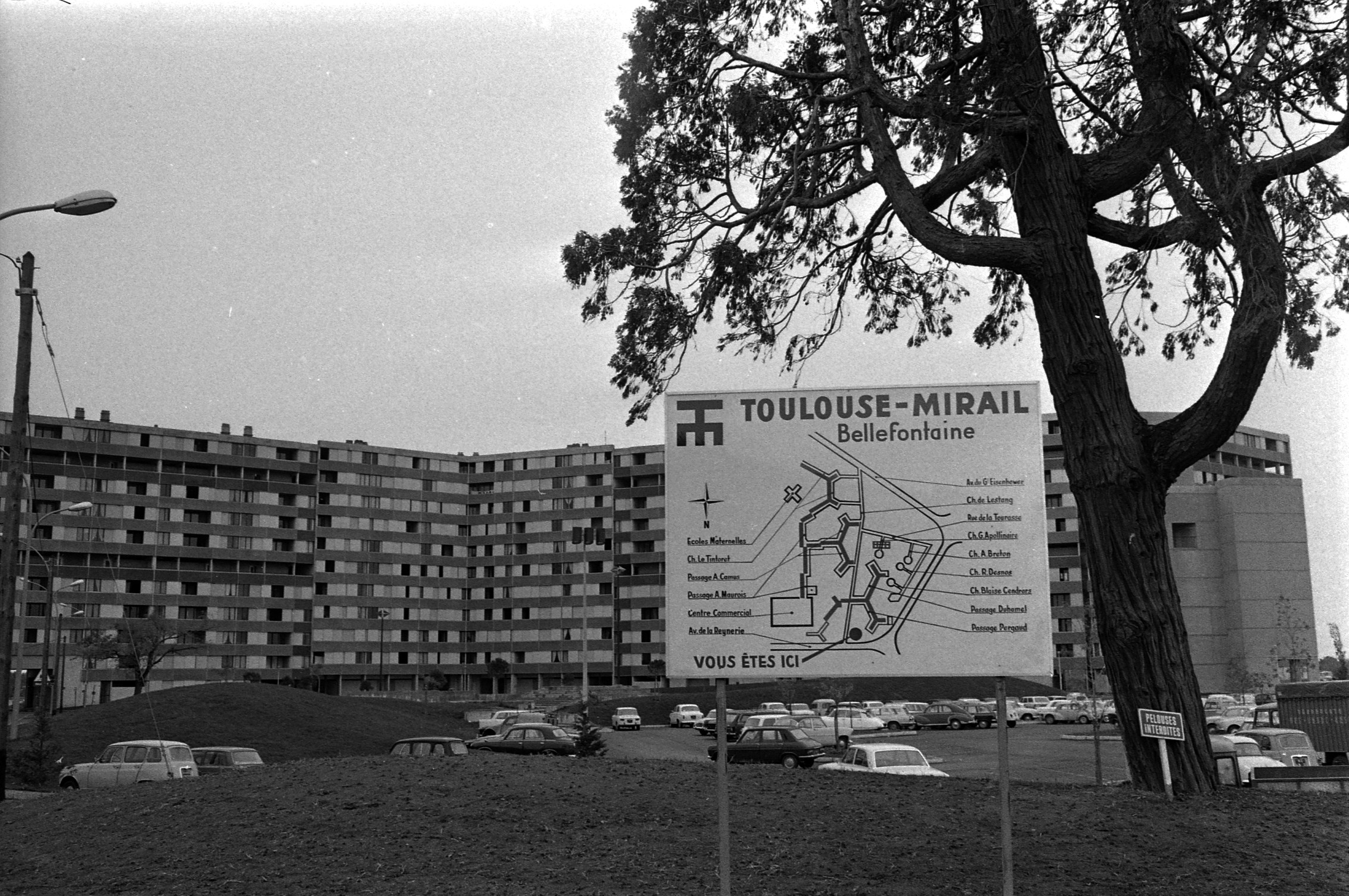 Figuring prominently on Toulouse’s outskirts, the neighbourhood of Mirail is burdened by a history of decline. It is considered an infamous district. But can outsiders (or more specifically Airbnb users) help cut through the negative image?

If you pay enough attention to the cityscape while orbiting the A620 ring-road that surrounds the southern French city of Toulouse, you’ll get a brief glimpse of the large urban expansion project known as le Mirail. Built in the 1960s, its imposing layout of high-rise towers linked together in a hive-like hexagonal pattern is hard to miss and easy to place, coming, as it does, right out of the 1960s brutalist social housing playbook.

Such a prominent position, right beside the motorway and set against the predominantly leafy suburban outskirts, ensures that the citizens of Toulouse see the neighbourhood of Mirail all the time, even if they don’t actually experience it first-hand. And every time they see it, they’re reminded of a story they’ve been told again and again, about a modernist housing project that fell into terminal decline.

The Mirail was planned in response to a population increase of almost 50,000 in the space of five years and was intended to accommodate up to 100,000 inhabitants. Initiated by Toulouse’s socialist mayor Louis Bazerque in 1961, it was the largest Priority Urbanisation Zone (ZUP) in France at the time.

The following year, architect Georges Candilis won the tender to design the new district. While his plan took on some of the principles developed in the grand ensembles in Paris, it also sought a much clearer separation of pedestrians and motor traffic and featured an artificial lake and several parks that preserved elements of the area’s rural past, including an eighteenth century castle known as la Reynerie (which also gave the name to one of the three neighbourhoods that makes up le Mirail).

A “Ghetto for the Poor” in Mirail

So far so good, but the project was only completed in 1972 after several delays, ending up at about two-thirds the size of the original (albeit ambitious) plan and including only below half of the 25,000 housing units that were originally intended. The desired mix of middle-class and working-class tenants also never materialised, thanks mainly to the increasing opportunities available to the middle class to own a house of their own. Le Mirail instead became a “ghetto for the poor” with an unemployment rate of 40% and a large immigrant population which was poorly integrated with the rest of the city.

Following riots in 1998 and 2005, the state declared the area a Priority Security Zone in 2012, having already begun a major redevelopment project back in 2003 aimed at creating a better social mix in the area. Nonetheless, le Mirail’s reputation remains, with even the nearby university recently changing its name from Mirail to Jean Jaures, in a bid to shake off the negative connotations.

While this brief history is based on facts, it’s about as informative as the view from the motorway, giving us just enough information to feel like we understand what the place is about. The almost always negative media representation of poor, diverse, working class neighbourhoods will help fill in the rest, no need to actually visit and see for ourselves. 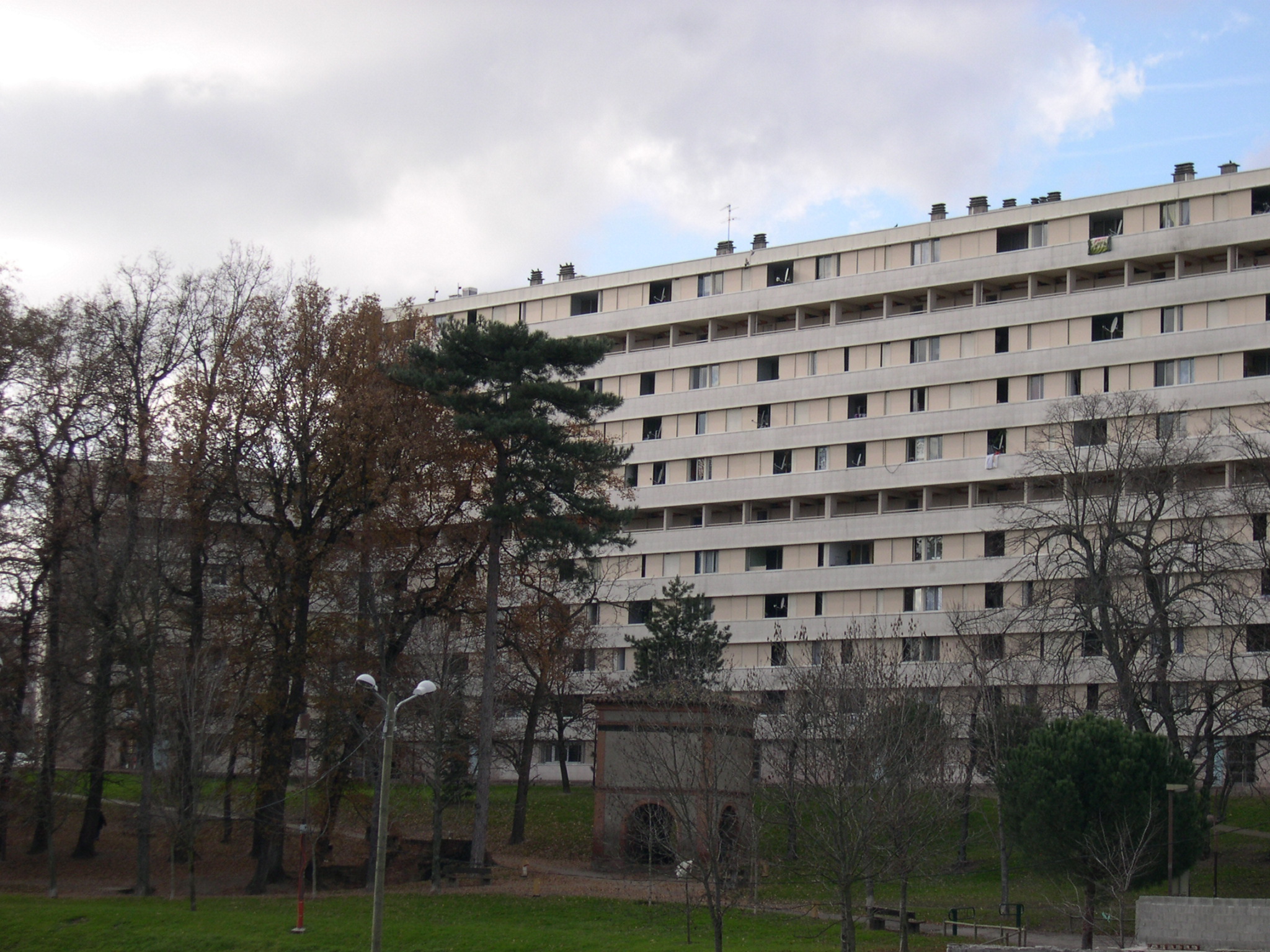 Is there a way to stop people resorting to this lazy prejudgement? For all their problems, internet search tools can sometimes help cut through the bullshit. As French regional news site actu.fr recently reported, a study by Nouvelles Marges found that Airbnb users are surprisingly open to the area, which has proved useful for its good transport links and relatively cheap rooms compared to the city centre. The article lays the surprised tone on pretty thick. “You read correctly” it writes, in response to the report, which found Airbnb users describing the neighbourhood as “cheaper than downtown”, “convenient” and (best of all) “safe”, with only seven of 449 comments judging the Mirail “dangerous”. Crucially, the average distance travelled to get to the letting was 400km, which means most users were likely too far away to be swayed by the negative representation.

It seems obvious, but perhaps people need to spend more time asking outsiders (or, dare we say it, the inhabitants) what a neighbourhood is actually like, rather than indulging local narratives that are full of prejudice.

What else does Mirail have to offer? 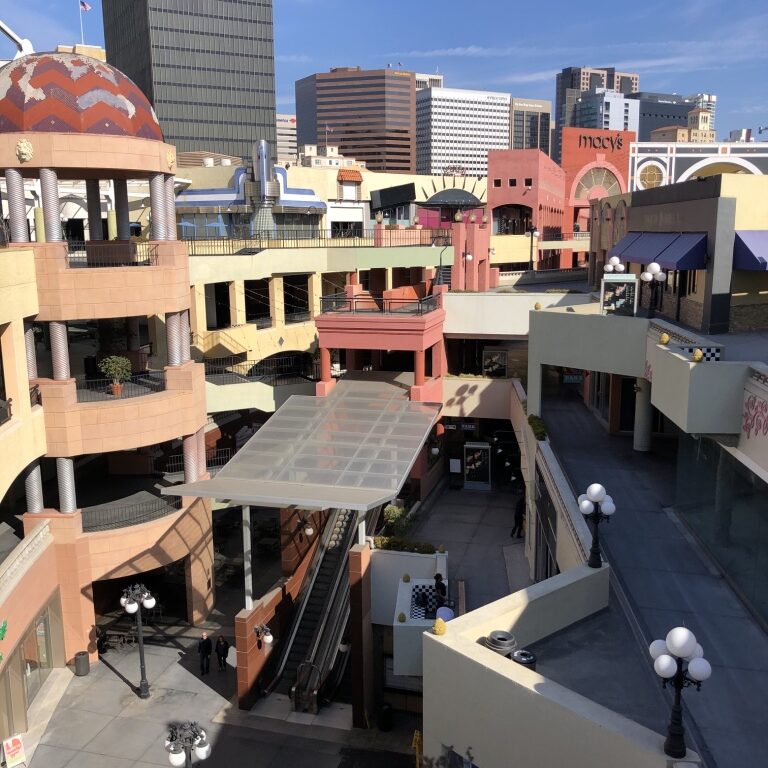 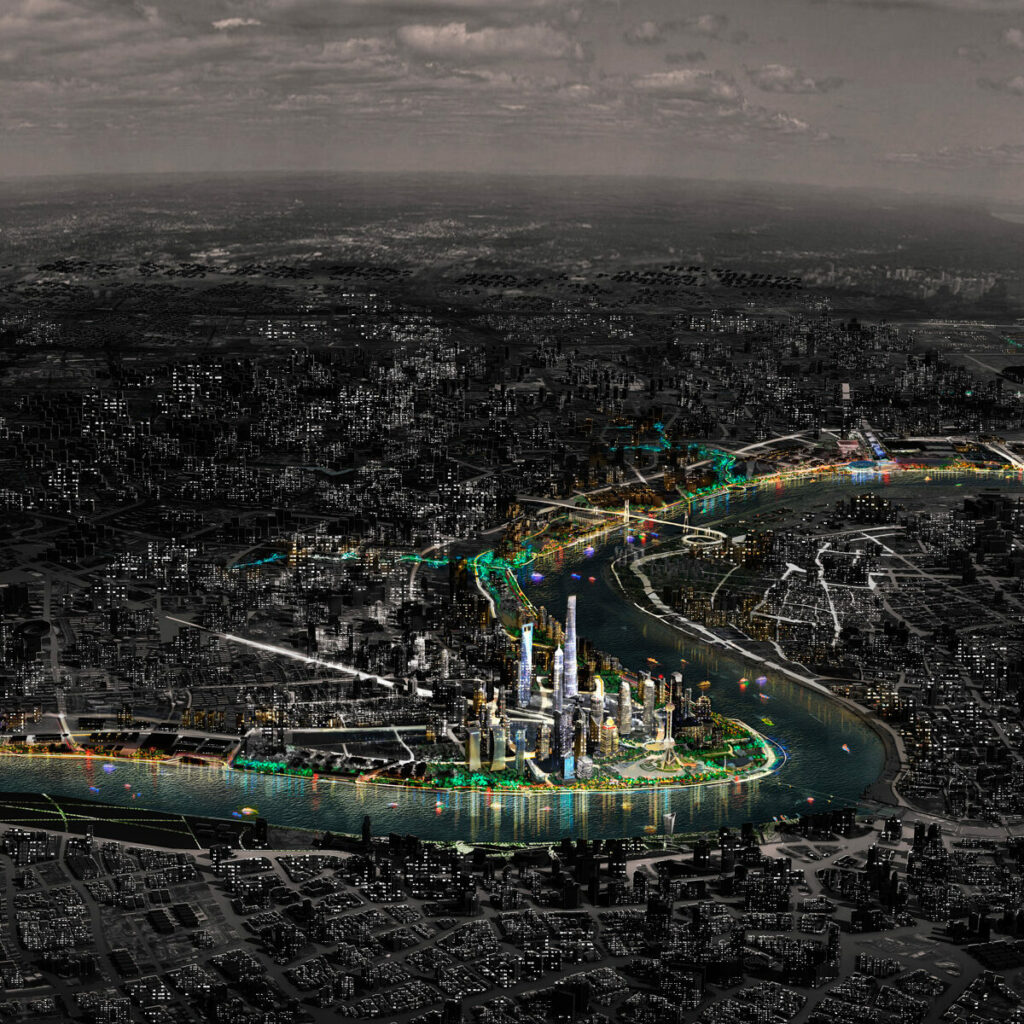 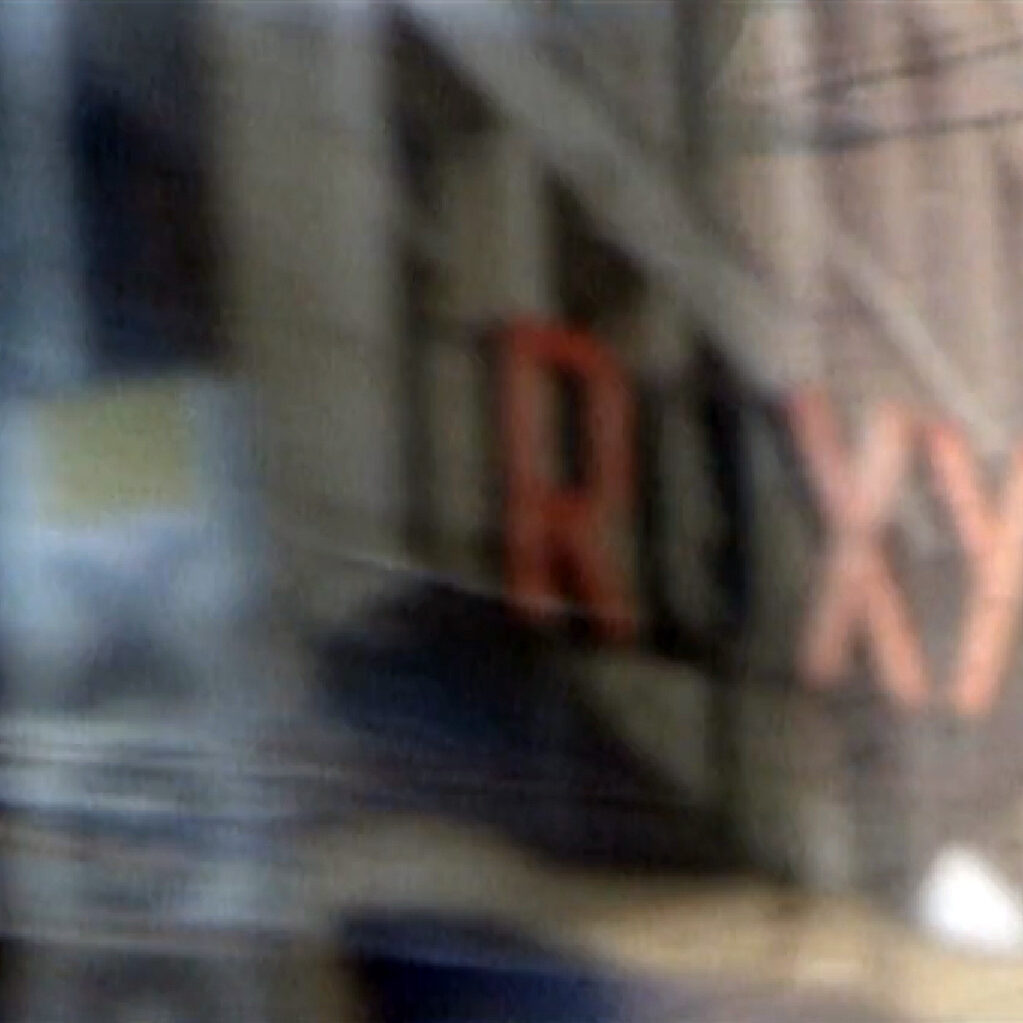