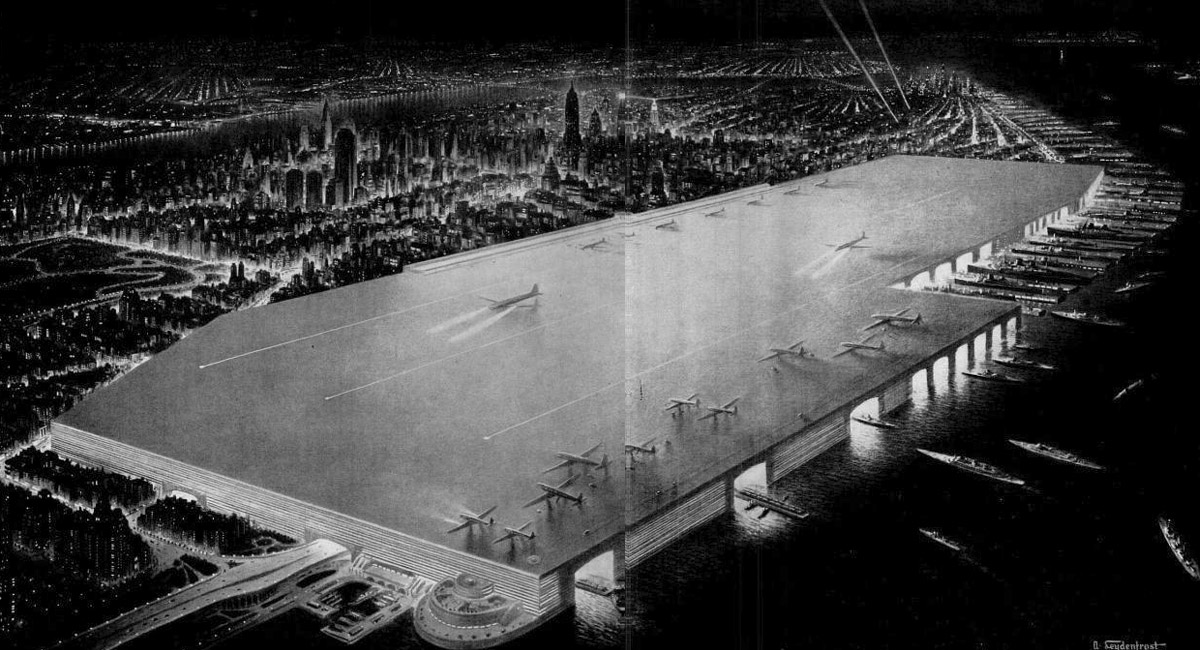 If the “Manhattan Airport” had been built in 1946, this borough of New York City would have a totally different urban design and appearance today.

The Manhattan Airport, replacing Hell’s Kitchen and parts of the Upper West Side, Credits: Seydenfrost, Life article, May 1946

Once upon a time, every metropolis had some kind of ambitious development proposal – the outrageous kind that makes everybody feel relieved that it wasn’t realized. Paris had its Plan Voisin by Le Corbusier, Berlin its nightmare vision of Germania and New York its almost forgotten “Manhattan Airport”. If the centrally located Airport had been built in 1946, New York and especially Manhattan would have a totally different appearance today. The centrepiece would be a monstrous series of buildings with a gigantic footprint of four million square meters and a height of 70 meters. The actual airfield was supposed to be a continuous platform spanning the rooftops of an entire ensemble of buildings.

The idea behind the Manhattan Airport project was to cut commuting time to zero. Travelers using La Guardia or Newark airports had to drive for 45 minutes to an hour to reach Midtown Manhattan. But the man behind the project, flamboyant real estate tycoon William Zeckendorf, had to deal with a small, but explosive detail first: 144 densely built blocks had to be demolished in order to build the project. Hell’s Kitchen and big parts of the Upper West side would have been erased from existence. An area spanning 24th to 71st street and reaching from Ninth Avenue to the Hudson River, roughly as big as Central Park, would have been covered by the enormous megastructure. Right next to the platform with its rooftop airfield, buildings and structures were planned for industrial purposes, as terminals for buses and trucks, for commercial and freight railroad lines and indoor highways. Another remarkable feature would have been giant boathouses for transatlantic ocean liners, facing the Hudson River.

Urban Development at Its Worst

The implementation of the airport plan would have had serious, life-changing consequences for Manhattan: In addition to an immense degree of demolition work, which would have changed the appearance of the West Side forever, the access to the Hudson River would have been blocked by the 70-meter-buildings like a continuous, massive wall. Also, additional Highways would have had to be built, literally cutting the island into pieces. Finally, there was another reason to be glad the project was never realized: Only a decade later the jet age began. The new planes would have been too loud for the area and the dimensions of the airfield would have been too small for a modern airport. 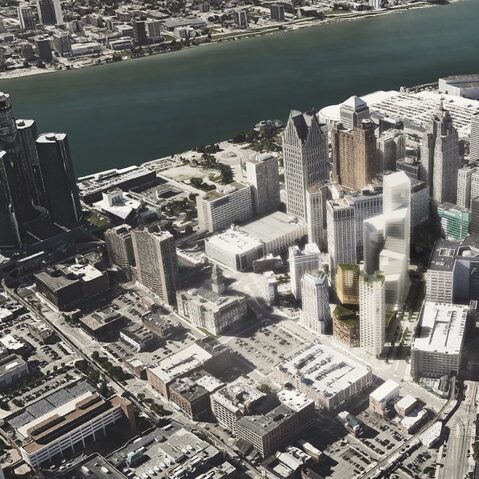 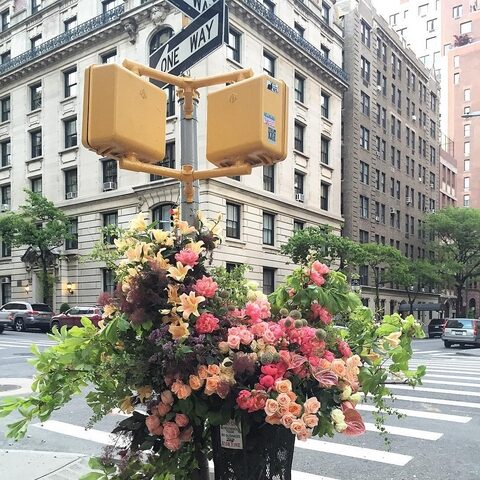 The Lisbon-based architectural office BXLX Landscape has found “Lisboa Horizontal”, a bike cycle pat system which was inspired by the urban metro network.