A Park as new Focal Point for Anaheim 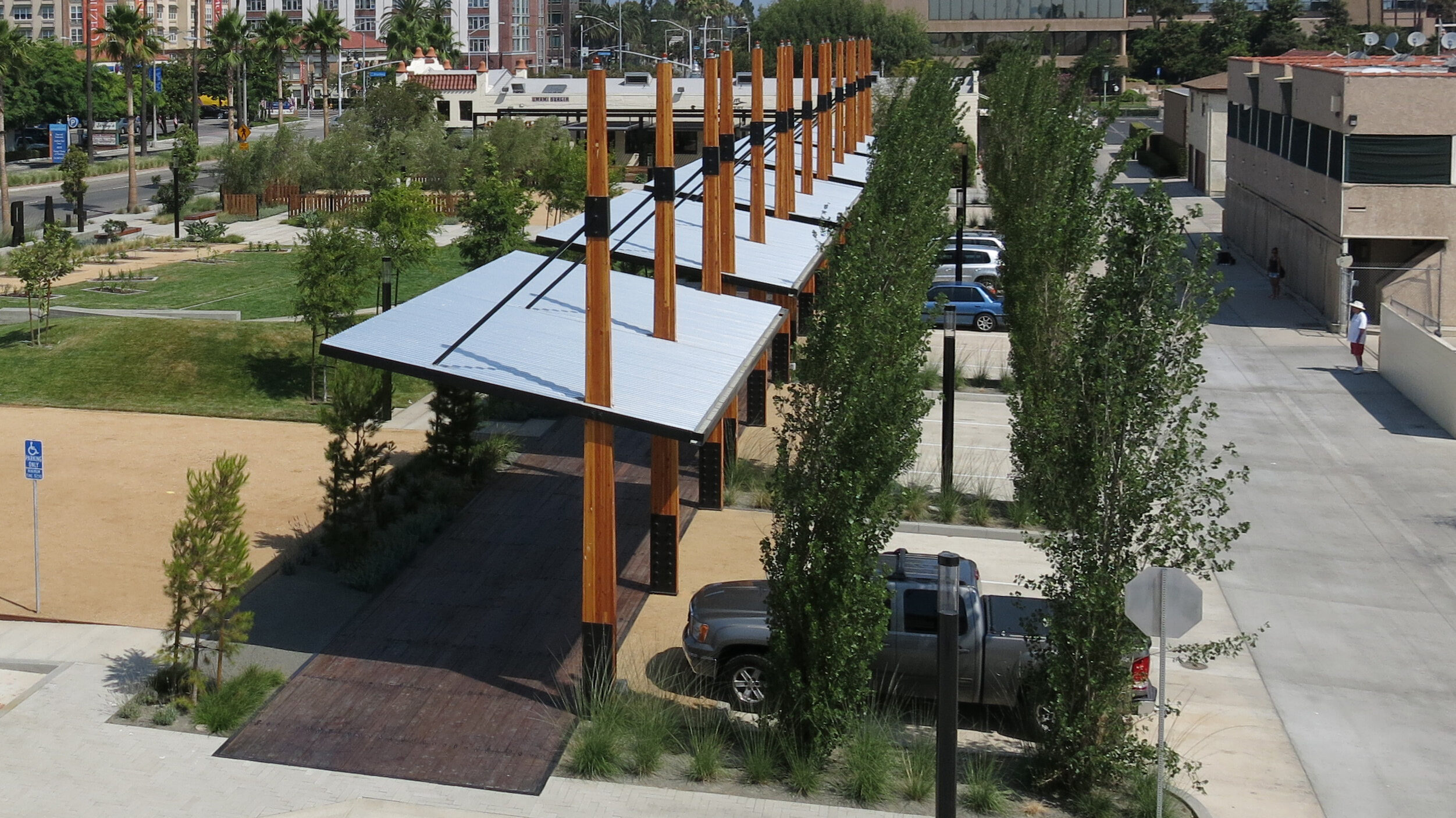 The Californian city of Anaheim got a much-needed focal point, Packing House and Farmers Park, which is the landscape architect Ken Smith’s latest work in the area.

In the name of urban renewal, Anaheim tore out most of its historic downtown decades ago. Where Orange, a neighboring town, restored its historic town center and parlayed it into a magnet for restaurants, shops, entertainment, and the local creative class, Anaheim replaced its historic center with a bland mix of modern office towers.

But now the town has a much-needed focal point, Farmers Park, landscape architect Ken Smith’s latest work in the area. Smith is also designer of the still-developing Orange County Great Park in Irvine.

The Anaheim Packing District is a three-parcel site with two significant historic buildings, part of the Colony Historic District in Anaheim, the oldest city in Orange County, California. The Packing House, built in 1911 is the last remaining packing house in the city and was originally home to the Sunkist Company. Built at the edge of downtown Anaheim and alongside the Southern Pacific rail line, the Packing House is listed on the National Historic Register.

The 1925 mission revival Packard Building is considered a locally significant historic structure originally designed as a car showroom. Both the Packard Building and the Packing House are reminders of Southern California’s agricultural and transportation heritage as well as prime examples of the mission revival architectural style that were popular in Southern California at the time.

The empty lot between the two buildings was redeveloped along with the two historic structures to create a unified three-block park, retail, restaurant and market oriented district that is part of the City of Anaheim’s master plan for revitalizing the downtown area of the city. Ken Smith Landscape Architect collaborated with a multi-disciplinary design team, retail developers and city officials to create an urban district that preserves the historic structures while making adaptive reuse improvements and creating a landscape-oriented setting linking together indoor and outdoor use areas. The team worked closely with historic preservation consultants and SHPO (State Historic Preservation Office) officials to sensitively integrate new uses into the historic area.

The design and material vocabulary of new improvements emphasizes durable historic materials such as wood, steel and concrete. A historic rail spur was recreated and two flat bed cars were installed in a historically correct location to be used as outdoor dining terraces for the building’s restaurants. 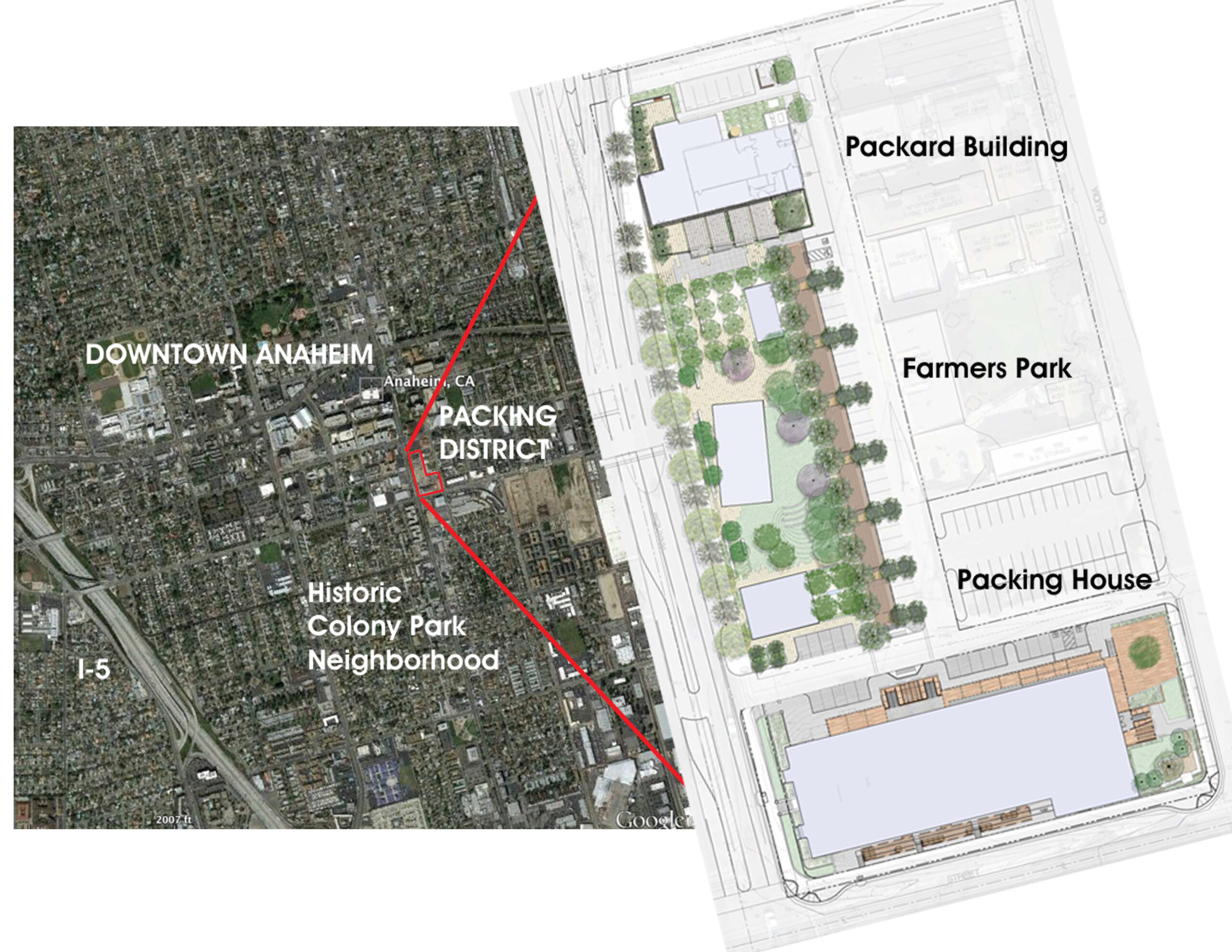 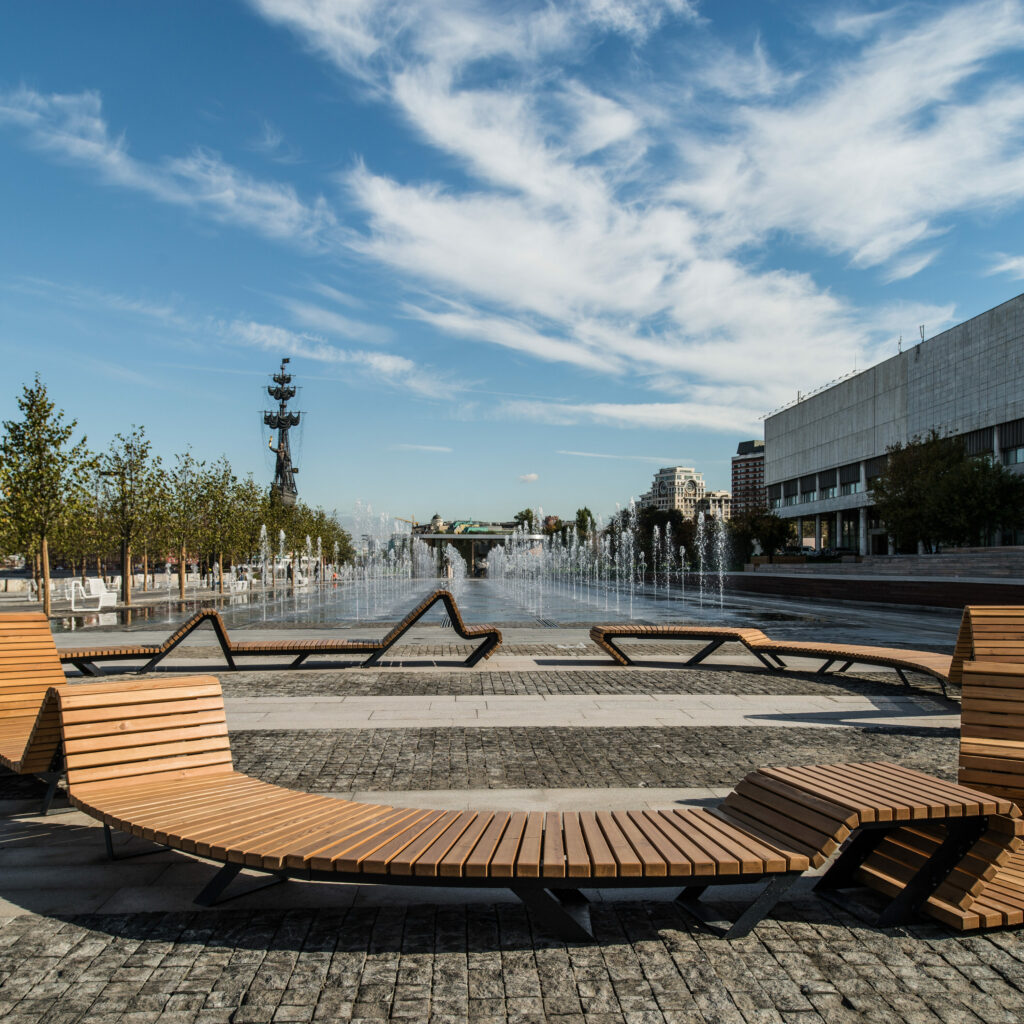 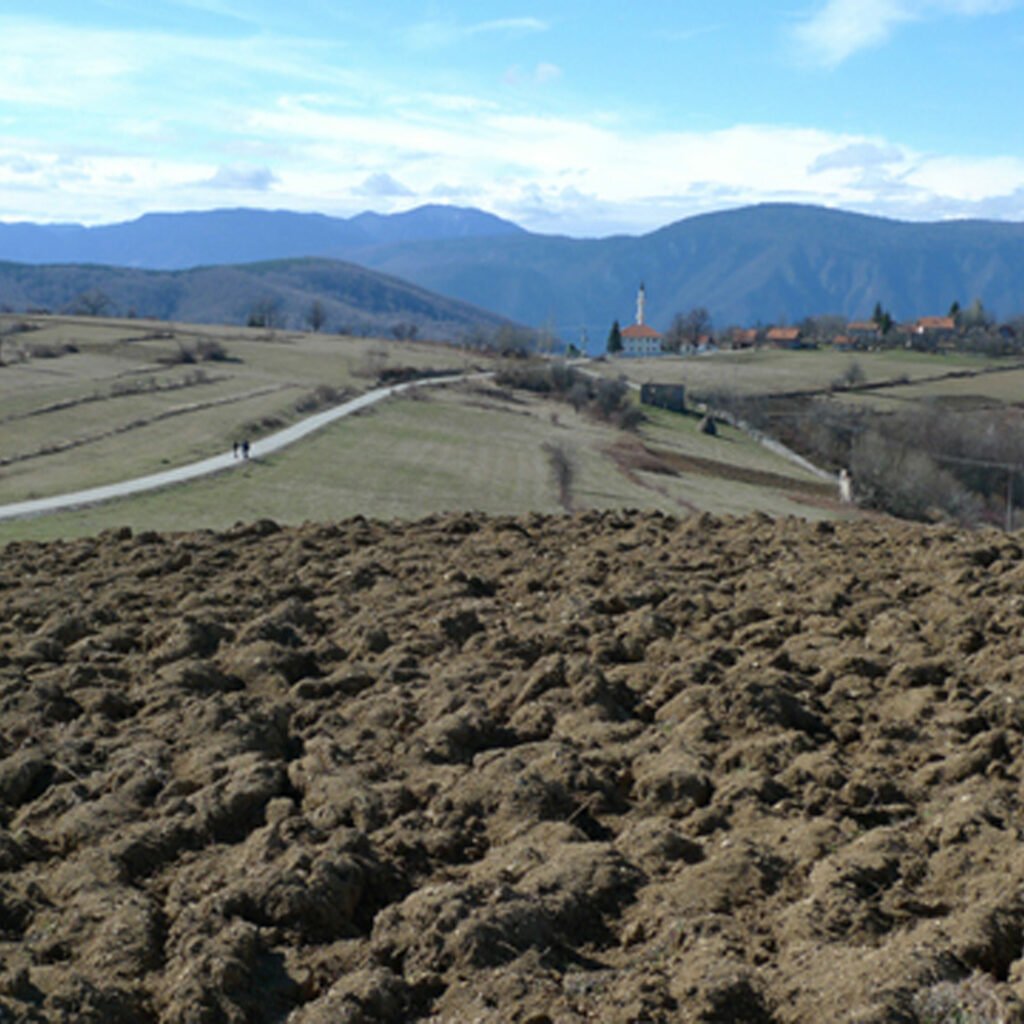 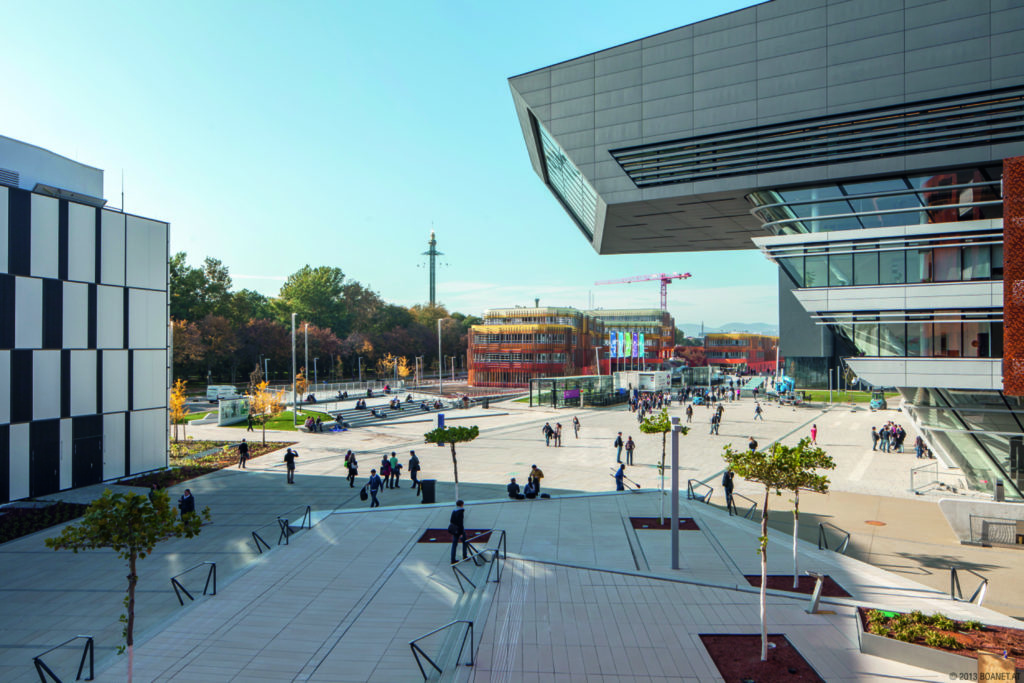 Along the Line – The new Vienna University

“Design without Borders” is a Norwegian NGO who addresses developing world issues by engaging appropriate design. They recently completed the “Bicycle masterplan for Guatemala City”.