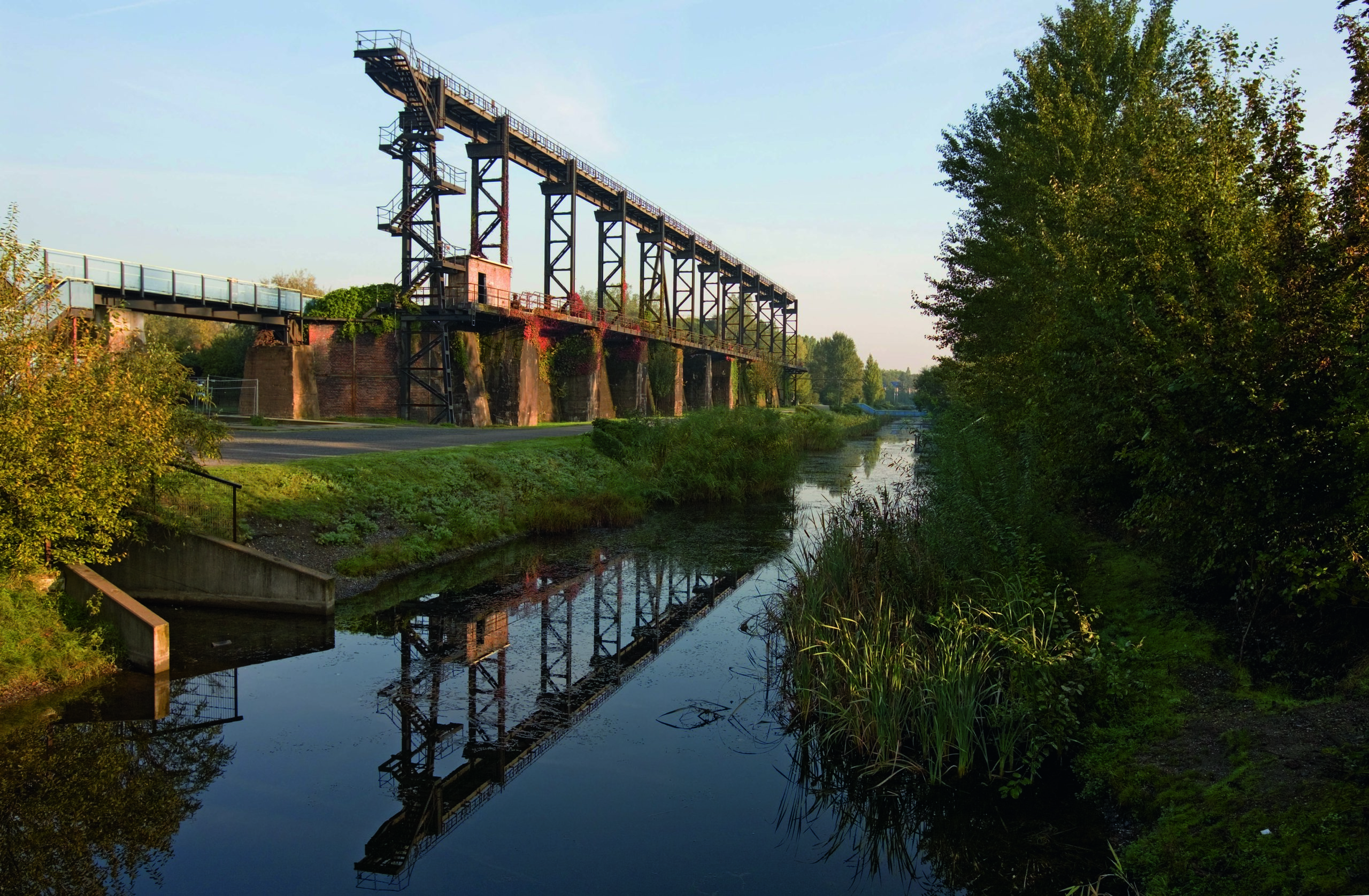 Landscape architect Peter Latz has been awarded the Friedrich-Ludwig-von-Sckell Ring of Honor 2014, presented by the Bavarian Academy of Fine Arts.

German landscape architect Peter Latz has been awarded the Friedrich-Ludwig-von-Sckell Ring of Honor 2014, presented by the Bavarian Academy of Fine Arts. The Academy has honoured the life’s work of an outstanding landscape architect. Peter Latz, born 1939, has influenced the profession worldwide.

His Landscape Park Duisburg-Nord has played a particularly important role, and is considered internationally to be a model for the conversion of brownfield sites. Other well known projects include Harbour Island Saarbrücken, Parco Dora in Turin, and the redesign of the former Hiriya Landfill in Tel Aviv. The Landscape Park Duisburg-Nord can be seen as the masterpiece of Peter Latz, demonstrating that it is possible to transform elements of industry into those of the landscape. Latz’s method of working is based on a „syntactic design concept“ and his approach is especially characterized by an analysis and discussion of the site and its context. Considering local conditions and initiating ecological and social processes while keeping all forms of intervention at a minimum has always been more important to him than developing a recognisable style of design.

In addition to his work as a practicing landscape architect, Latz has influenced generations of students through his activity as a professor, at first at the University of Kassel and later at the Technical University Munich Weihenstephan, where he has been teaching for 25 years. He has also taught at universities around the world, for instance as a visiting professor at the Harvard Graduate School of Design an as an adjunct professor at the University of Pennsylvania.

Peter Latz’s private garden in Ampertshausen is surrounded by meadows. With its carefully maintained boxwood parterre the garden is an homage to inspiring examples in Italy.

The highly regarded award, established in 1967, is named after the German landscape architect von Sckell and will be presented to Peter Latz in October in Munich. The awardees in the recent years are Géza Hajós (2012), Kathryn Gustafson (2009), Robert de Jong (2007) and Hinnerk Wehberg (2005). In 2013 Peter Latz has been awarded the Topos Landscape Award for his life’s work. A special section is presented in Topos 84. The project Harbour Island Saarbrücken followed a concept with several layers, turning a brownfield site into a public park.

Would you like to know more about Peter Latz? In 2016 he published his book “Rust Red” with many insights into his projects. 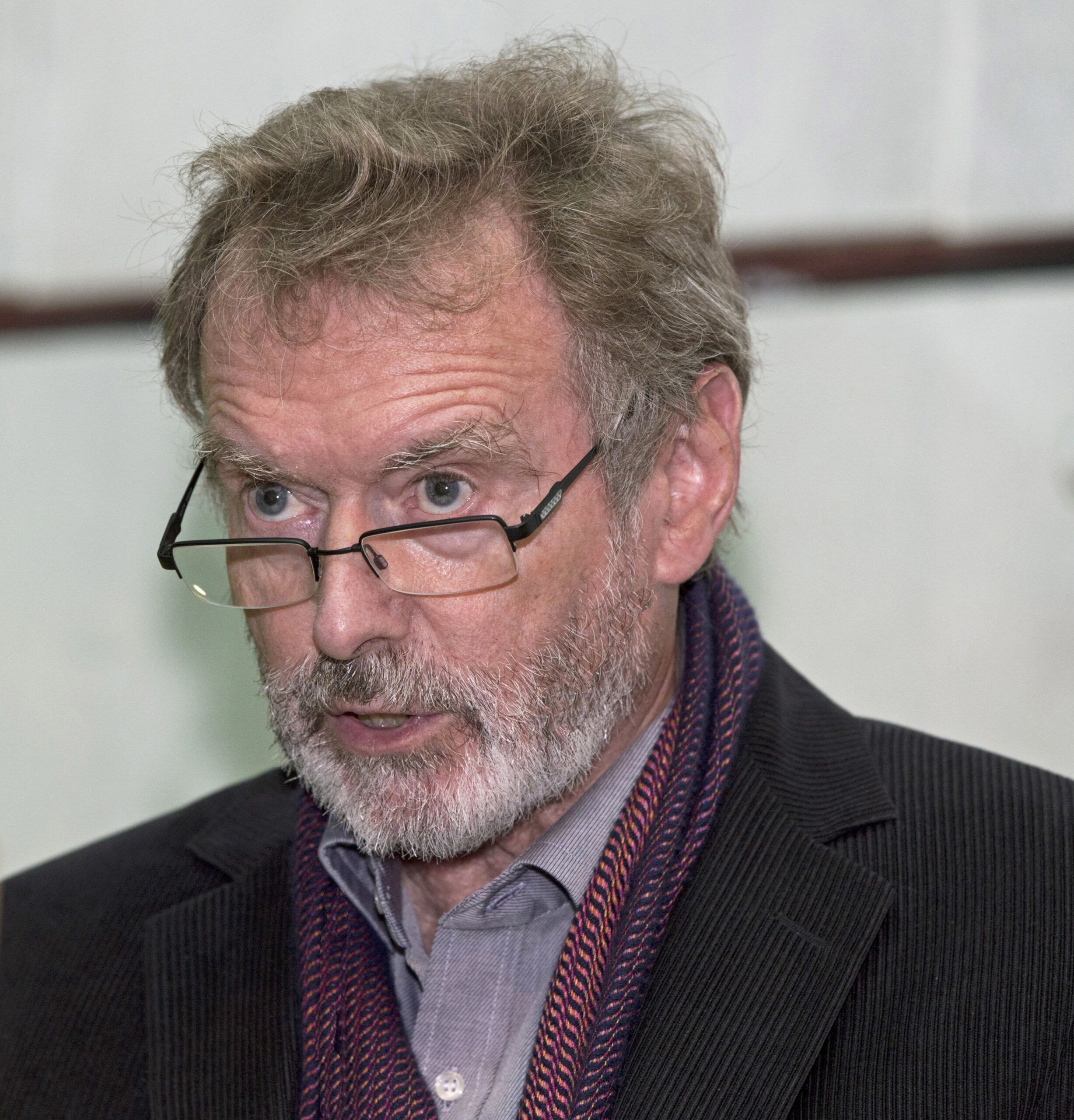 Landscape architects and urban designers are invited to hand in their projects for the Topos Award 2018 until the xx of April 2018.

The Topos Landscape Award 2014 was presented to landscape architects LOLA (Lost Landscapes) from Rotterdam, the Netherlands at the Rolex Learning Center of EPFL University in Lausanne.