The Place de la République in Paris has been transformed from a car-dominated space into the largest pedestrianized zone in the French capital.

The statue of Marianne on Place de la République, symbol of the French Republic, is now surrounded by a stage for public activities instead of constant traffic. Photo: TVK-Myluckypixel

The Place de la République, one of Paris’s most emblematic squares has been transformed from a car-dominated space into the largest pedestrianized zone in the French capital. The newly designed square encourages diversity and invites users to engage in multiple activities.

Concorde, Étoile, Bastille … Paris is famous for its squares. The Place de la République is one of its most emblematic and has been completely remodeled. A space both of representation and demands, it has been radically transformed from a vast traffic roundabout where the car was king into a chiefly pedestrianized zone. Since its completion in 2013, following two years of building work, Parisians have been able to engage in a whole range of activities thanks to the provision of a platform that is open to everyone. The square’s dimensions have finally come to light, allowing for meetings, encounters and other manifestations, such as the historic march that took place on 11 January 2015.

Statue of Marianne has witnessed the transformation

The design of the Place de la République is directly linked to the construction of Paris itself, to a development by way of fortifications surrounding the city that have since become boulevards. The redevelopment under Baron Haussmann took this square from its suburban location and made it a central hub where the northern and north-eastern arrondissements of Paris converge. The statue of Marianne has witnessed this transformation; the symbol representing the French Republic faces the centre of the capital.

Place de la République was not a welcoming place

Until the square’s redevelopment by TVK (Pierre Alain Trévelo and Antoine Viger-Kohler) it was nothing more than the central point of a drab traffic roundabout, constantly surrounded by cars. Road traffic occupied more than two thirds of the square’s surface. Pedestrians had one single crossing, albeit a perilous one. The gardens were used by squatters, and the overall atmosphere was oppressive. Répu, as it is known to the Parisians, was not a welcoming place.

Giving public space “back to the Parisians”

TVK won the competition with a project that departed from proposals put forward by the City of Paris road planning authority. TVK’s design features a contemporary element that breaks with France’s traditional planning principles and joins the dynamic trend prevalent under the leadership of Paris mayor Bertrand Delanoë, to give public space “back to the Parisians”. The city conducted a study of the square from building to building, the square measuring 280 metres in length and 120 metres in width. The town-planning architects used the findings of this study to banish traffic to the square’s two shorter sides and to its south side that links to the Rue du Temple.

Benches all over the square are islands of recreation and peace in the hectic city. Photo: Clement Guillaume

Concrete in three shades of grey is a durable material with a pleasing patchwork effect. Photo: Clement Guillaume

During hot summer days the reflecting pool and sprayers offer refreshment and joy. Turned off, the area nearly vanishes and is available for other uses. Photo: Clement Guillaume

Traffic flow vs. time to cross the square

The pavements surrounding the square were widened. Along the square’s northern edge an intermodal transport lane links busses and taxis serving the Metro station to the Rue Faubourg du Temple. This radical measure inverts the ratio of space given to cars with that allocated to pedestrians, taking it from 12.000 to 24.000 square metres. Viciously criticised for fear of traffic congestion, the principle to eradicate the roundabout and relieve the square of its symmetrical layout was based on calculations of traffic flow rather than the time taken to cross the square.

A road with two-way traffic lanes was installed and an annual drop in traffic flow was estimated to reach 2 per cent thanks to a boost in public transport and the provision of cycle and car rental services (Vélib and Autolib); while the study and the construction work were still being carried out, traffic had in fact already fallen by 15 per cent. The Place de la République is becoming the largest de facto pedestrian space in Paris, opening up a free arena for multiple activities on a ground that was designed to encourage diversity. The Place de la République is just one example for how Paris is currently raising the level of living in the city.

Interested in more stories from Paris? Click here to learn more about the city’s plans to green the metropolis. 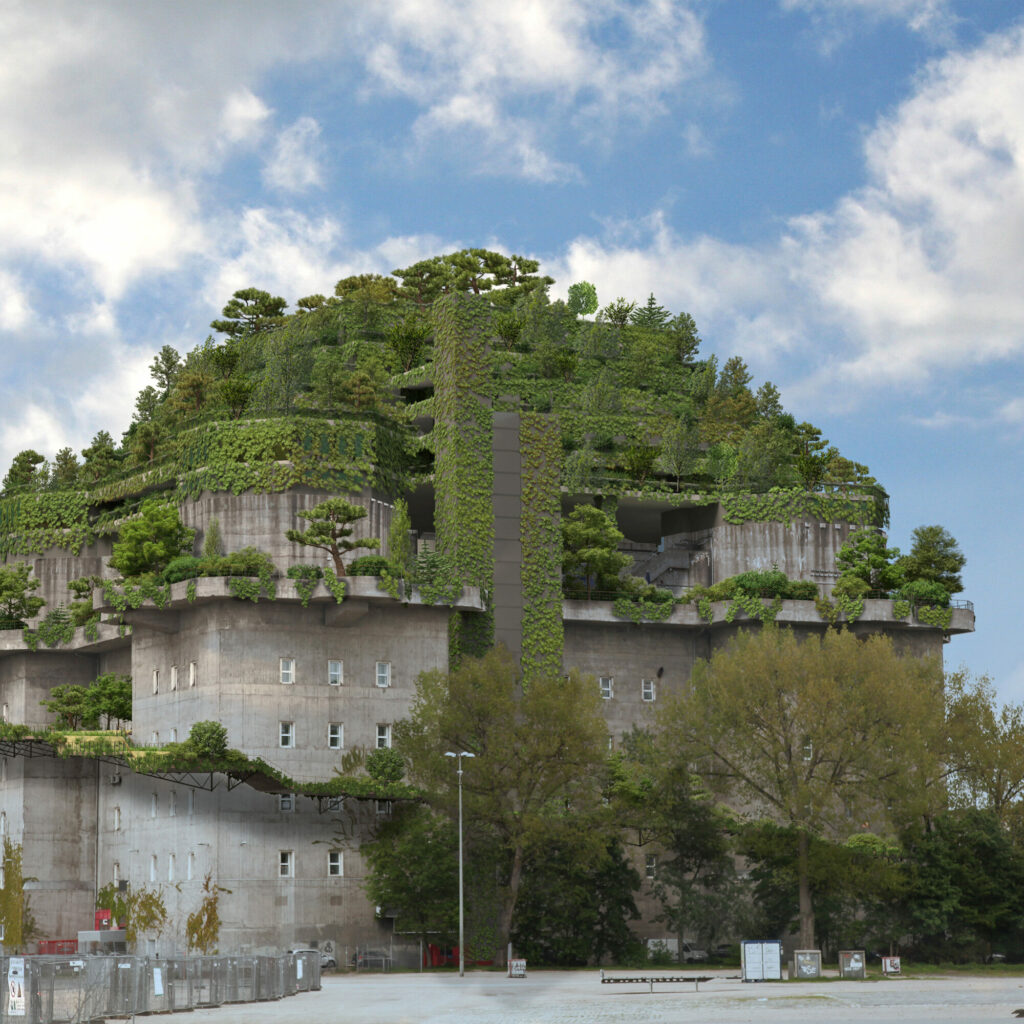 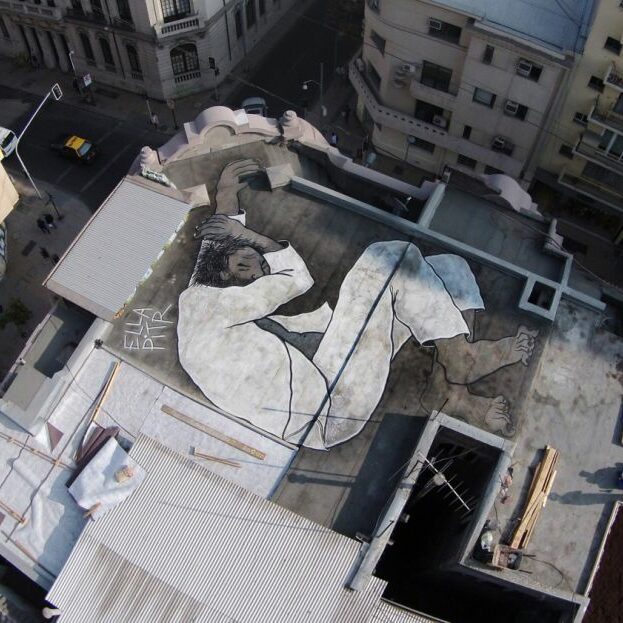 The finalists of the Buckminster Fuller Challenge 2015 engage in a variety of topics from new energy technologies to social projects to planning software.