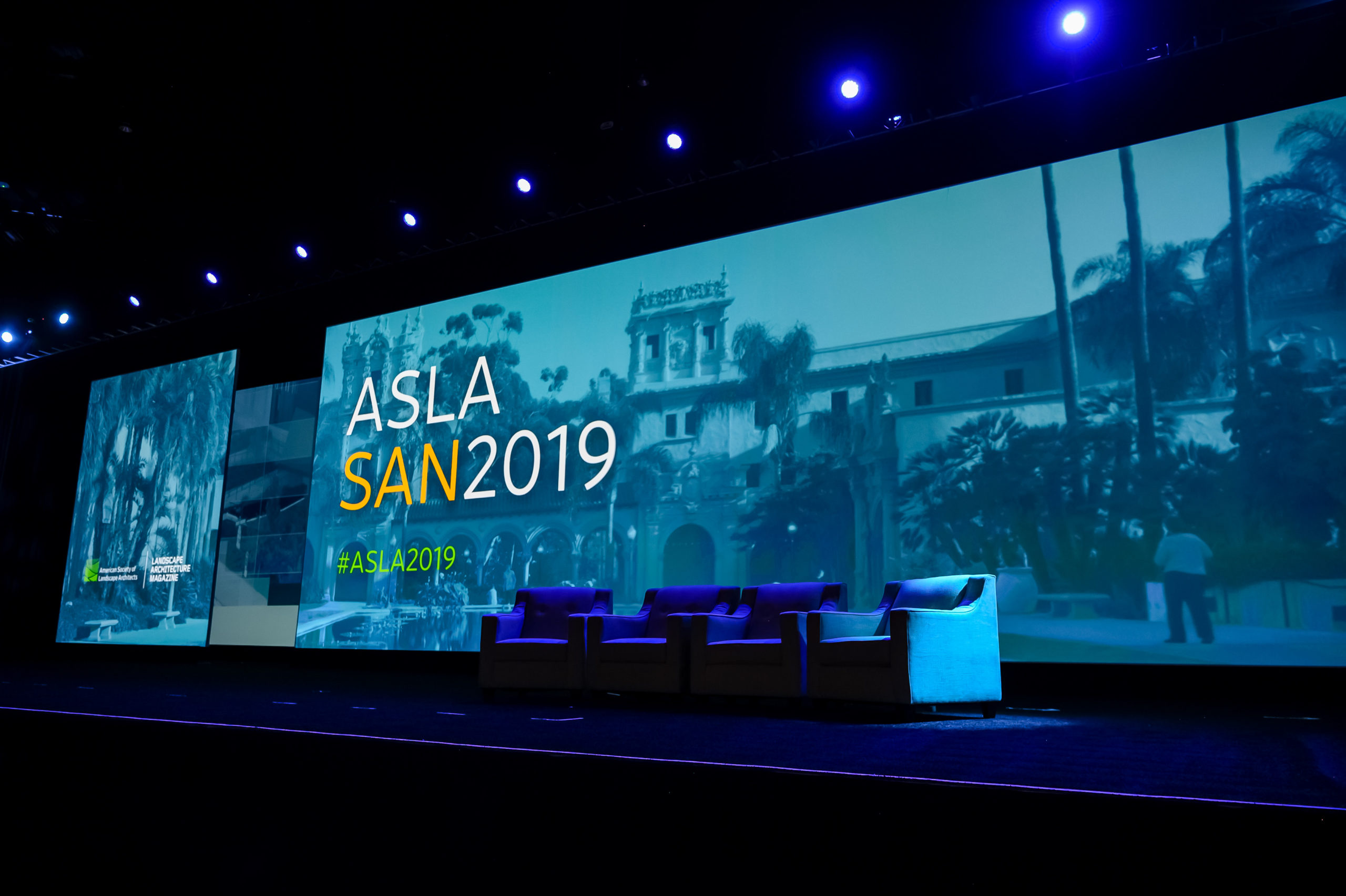 A congress report on this year’s ASLA Conference in San Diego.

This year’s ASLA Conference examined the US identity in turbulent times. A congress report

The expression “the elephant in the room” is delightfully ambiguous. On the one hand, it refers to something important that everybody knows about, yet nobody addresses explicitly. On the other hand, however, it implies a huge, blundering something that can break down existing structures without being particularly sensitive about it. In terms of this ambiguity, the current US president Trump represented precisely that elephant at this year’s annual conference of the ASLA, the American Society of Landscape Architects, in San Diego. Although not much was explicitly said about the Donald and his, at times, elephantine politics, their consequences for present day America, however, played an implicit role all the time.

This certainly applied most directly to the numerous panels and talks on the consequences of climate change. The environmental politician and researcher Gina McCarthy laid the atmospheric foundation for this as it were. In her rhetorically brilliant talk, she clarified that the Obama government launched many specific legislative initiatives. Not all of these have been revised so far – and it is hardly possible for all of them to be revoked either. “The train is running”, was her ultimately optimistic message. The audience acknowledged the speech with standing ovations, while McCarthy’s preacher-like style required some getting used to for a fact-orientated European.

It’s a matter of spatial, but also historical integrity

Events such as the ASLA Conference almost inevitably transmit a kind of mitigated, fundamental ecological optimism, as they are dealing with concrete improvement steps. One field session, for instance, presented the regeneration of the “San Diego River” ecosystem. Other panels introduced solutions for areas in the hot and dry southwest of the USA, which are becoming partly uninhabitable due to global warming, as well as approaches for better air through landscape architecture. The impression: The field of landscape architecture recognises and assumes its responsibility even though the political climate may be rough.

This socio-political climate however also played another role. Many discussions addressed the identity-forming and negotiating role of spatial planning. The United States of America (and others) certainly appear to be a country in search of its “identity”. A kind of existential uncertainty prevails as far as society as a whole is concerned. This means that it is possible for the space in which we live to assume an orientation-providing function – for entire societies, for smaller cultural entities, but also for individuals and their direct social environment. Highly interesting in this context was a panel on US-American postwar sites.

The head of the “Parks Conservancy” of Pittsburgh presented the sensitive restructuring of the Mellow Square in Pittsburgh. The landscape architect Ken Smith, who is very well known in the USA, presented three different new designs from New York and San Francisco, including the exterior space in front of Mies van der Rohe’s iconic Seagram Building in Manhattan. All of the presented projects involving outdoor spaces showed that these are a negotiation of the US-American collective memory. Post-war modernism shaped the US culture – and accordingly needs to be treated with care. According to Charles Birnbaum, head of the Cultural Landscape Foundation, it’s a matter of spatial, but also historical integrity. 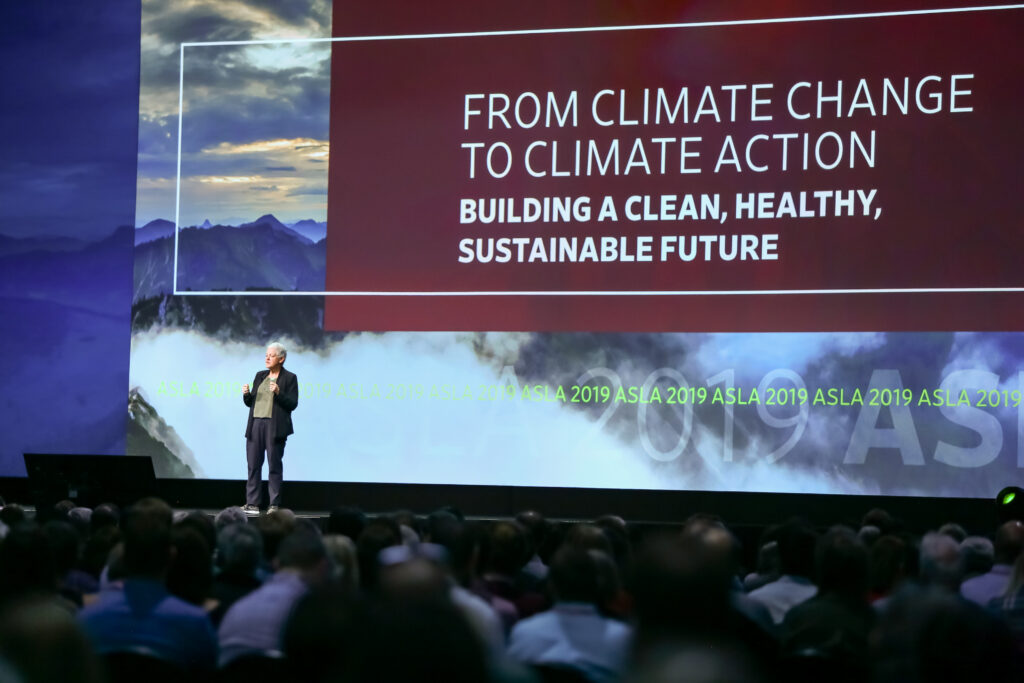 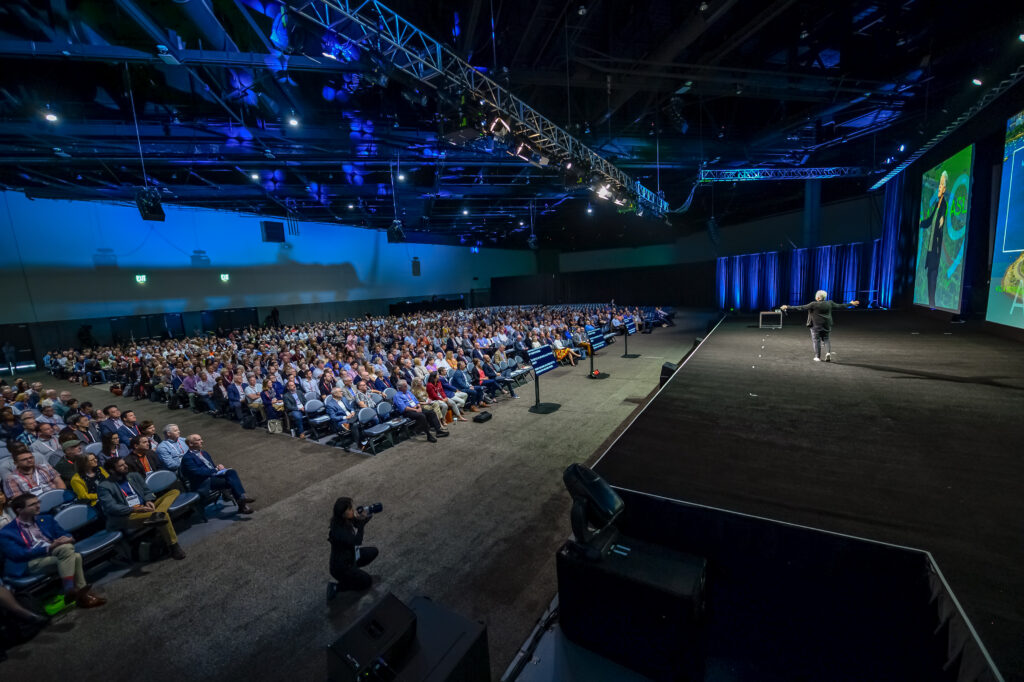 Of course, the question here is, who assigns integrity or who does it apply to? The idea of society as a homogenous entity is falling apart at the moment, not just in the USA. Accordingly, different perspectives need to be brought together in landscape planning or at least listened to. Permitting heterogeneity was quasi the main subject of many panels. This would allow for the emergence of “Landscapes with an edge”, according to the tenor of a discussion on the significance of subculture in planning. The plea of planner and podcaster Michael Todoran (who runs the podcast “LArchitect”) was to allow for provocation and create space for subversion. The question here being where subculture and provocation end, and where mere commercialisation begins. It could for instance be discussed whether eScooters, which also fill the streets in the USA, can be considered a subculture, as was suggested in the panel.

Nevertheless – the cultural sensitivity of this year’s ASLA Conference was high. One culturally charged topic, however, which would have been obvious, given that the event was held in San Diego, was unfortunately largely left out: Mexico and the planning challenge of the border. While there was a (quickly booked up) field trip to Tijuana, the border almost never came up in the content considered by the panels. And that despite the new ASLA president Wendy Miller stating in an interview with Garten + Landschaft that the planners are certainly aware of the planning dimensions of “La Frontera” in mind (you can read the full interview at www.topos-magazine.com). But perhaps this border, too, represents some kind of elephant in the room in the thinking space of US culture. It’s there, it’s huge, but it gets blanked out tenaciously. 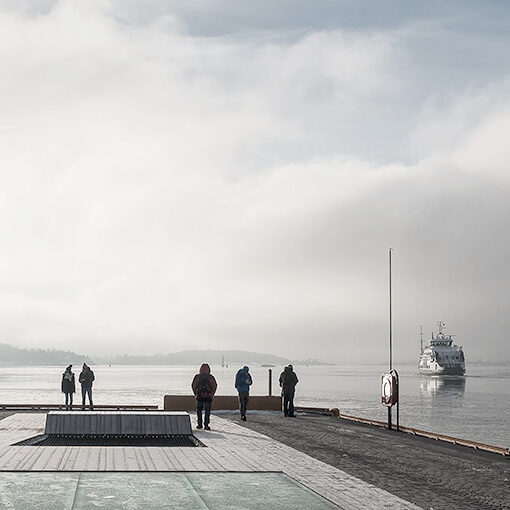 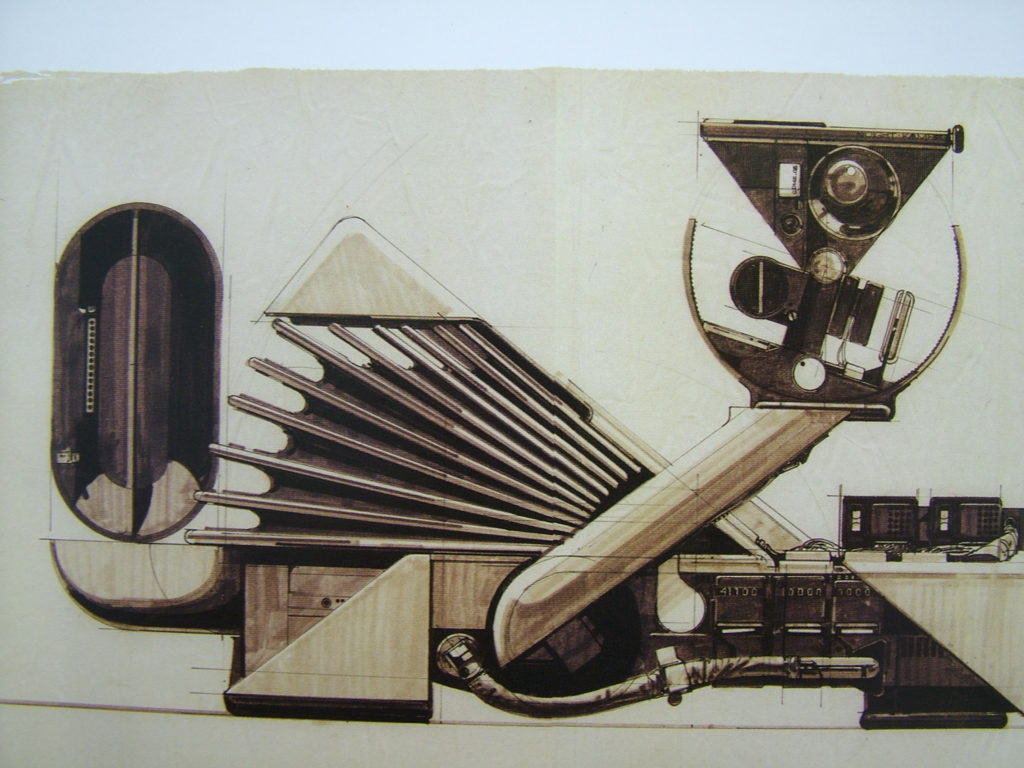 Syd Mead and his Future Cities 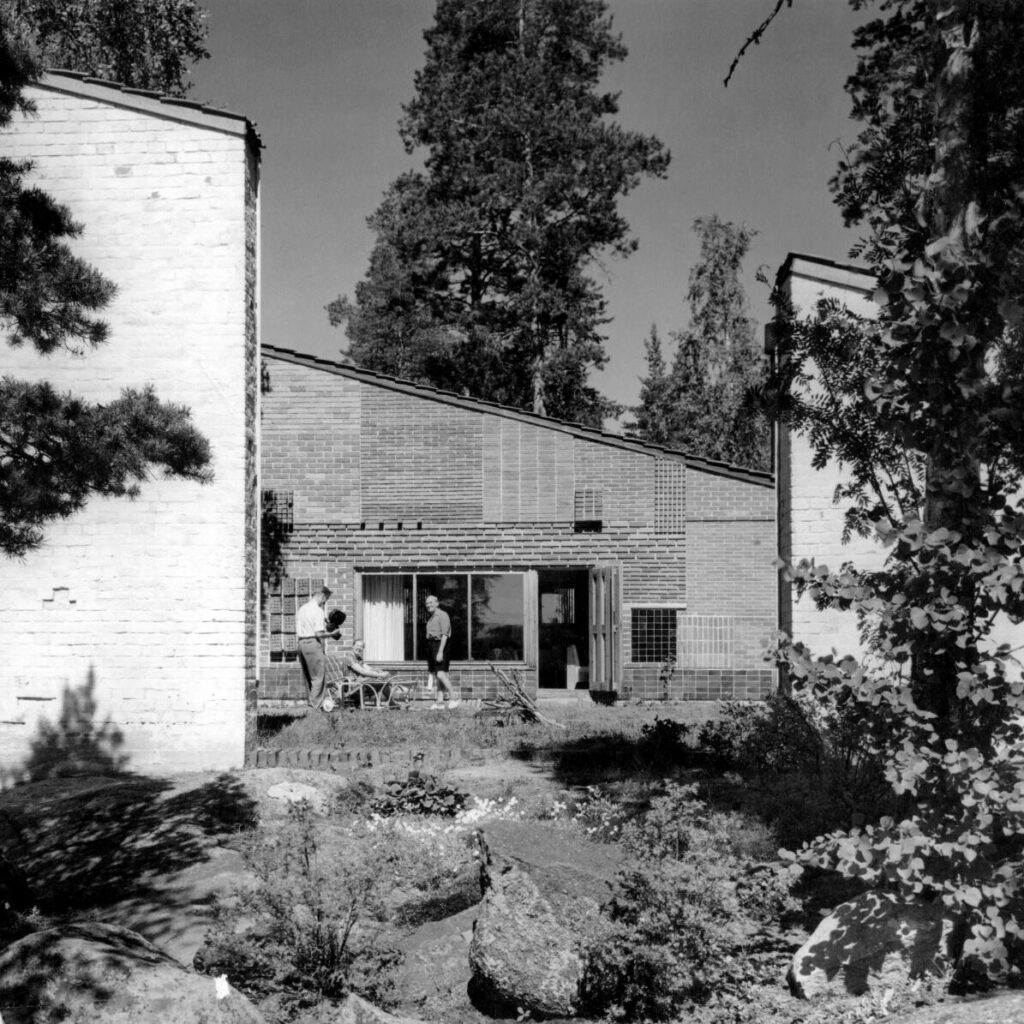 Modern Architecture and Indian Tradition – The œuvre of Balkrishna Doshi

The creative years of the architect, urban planner and teacher Balkrishna V. Doshi, born in 1927 in Pune, India, are worth taking a look at. Therefore, a visit to the retrospective exhibition “Architektur für den Menschen” at the Pinakothek der Moderne in Munich is a must. Between 17. October 2019 and 19. January 2020, the TUM’s architecture museum showcases his works in the fields of architecture, urban development, design and art by means of various original drawings, models and plans, paintings, photographs, Indian tradition and films.