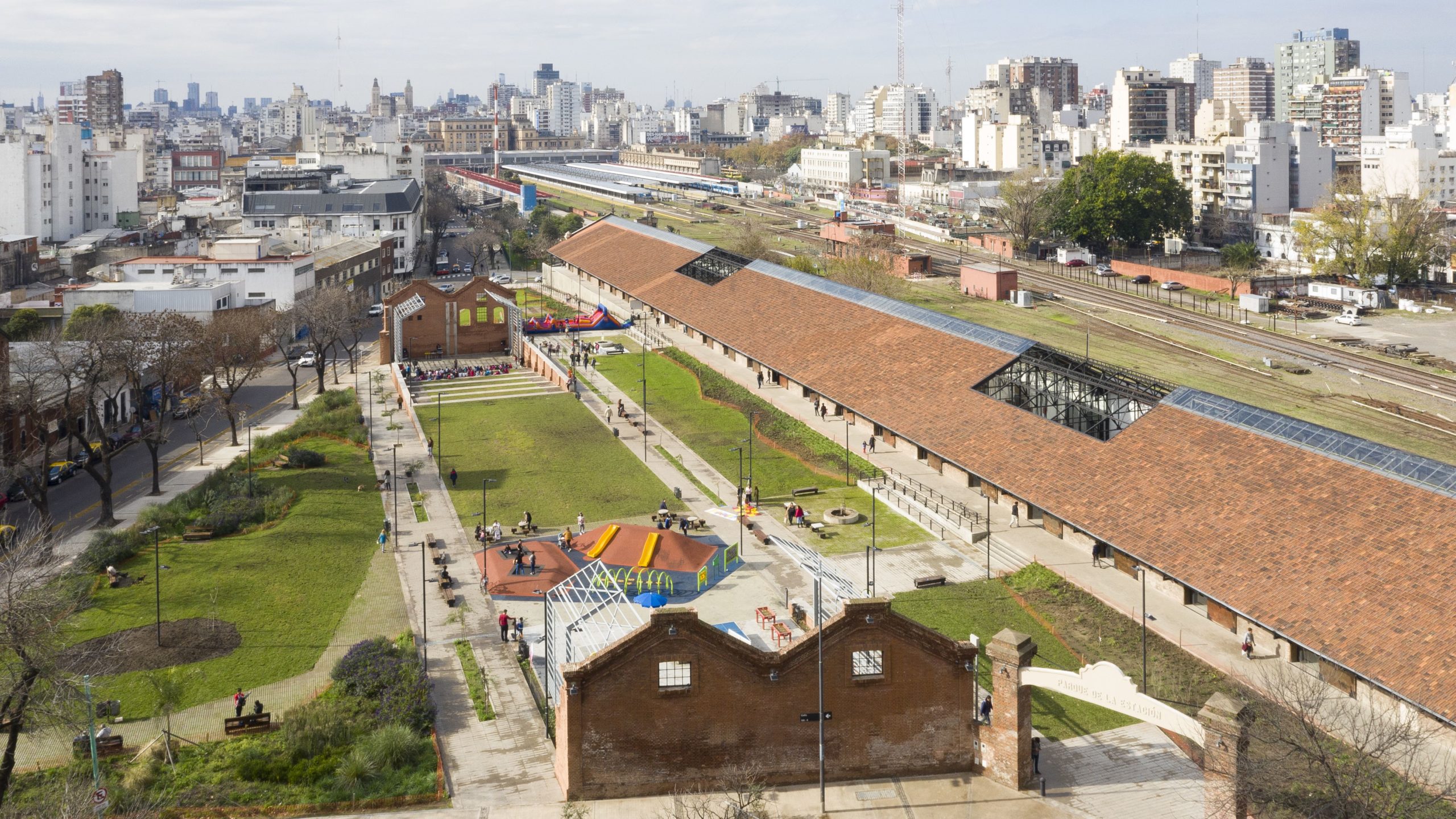 The City of Buenos Aires is divided into 15 districts. The community chose a vacant area with an abandoned warehouse at the border between two of the districts as a potential new small park and space for various public activities. The lot, owned by the national train operating company was adjacent to the railway tracks of a local urban line. The warehouse had been formerly used for loading and unloading trucks and for storage purposes.

Back in 2000, a group of residents, living in the two districts, but also close to the abandoned lot, got together with the firm intention to transform the site. In 2014, they successfully managed to change the originally envisaged land use from urbanization area to park area. Two years later, a bill was introduced to the City Legislature and eventually enacted into law. The “Law for Participatory Design of the Train Station Park” provided the legal framework for the park’s construction and the preceding participatory process of diagnostic assessment and preliminary design.
The City’s Ministry of Urban Design, in charge of the project, invited the General Direction of Urban Anthropology to manage all initial meetings and workshops with the local community. The final proposal was developed by the government’s design team.

A linear platform at the highest level

The project aims to connect the lot’s interior space with sidewalks and a small park across the street. A wall that previously closed off the site was knocked down and the differences in height were either compensated with access ramps, stairs and paths, or naturally shaped with green mounds. The former truck lane was transformed into a semi-covered pathway running along the full extension of the renovated warehouse, connecting the opposite sides of the park and creating a linear platform at the highest level of the site.

The creation of two new spaces was of great importance to the neighborhood group: an amphitheater and a space for cultural and educational events and activities. The amphitheater was newly constructed in a fairly central area of the park, taking advantage of the existing natural slopes.

The old warehouse was completely restored and renovated and turned into a meeting point for locals. Inside, two access courtyards offer green indoor spaces: an area full of native vegetation and a small plant nursery for educational purposes. The group of neighbors emphasized the use of autochthonous plant species as a major goal of the project. Now, with the first entirely indigenous groups of shrubs and herbaceous plants established in the park, butterflies and birds have become a daily presence.

A certain level of historical protection was assigned to the building by the City Government, its renovation therefore followed a consistent and careful sequence of steps. The most remarkable and meaningful change took place on the roof, the clay tiles of which were cautiously restored in the section facing the park while they were replaced on the opposite side. In order to maximize the amount of natural light in the building, part of the roof was removed for the sake of a linear skylight that follows the line of the ridge.

The new spaces now available for the local community include a large library, a newspaper and magazine library, a production room, government offices, an adaptable space for food stands and a large area for sports. Adjoining rooms displaying colorful, inviting furniture create a fluent walking circuit, allowing visitors to experience a wide range of activities while always overlooking the new park.
The administration and management of the new venue is coordinated by different divisions of the City Government, ensuring an efficient and integrative approach and the necessary specializations for every aspect of the project. 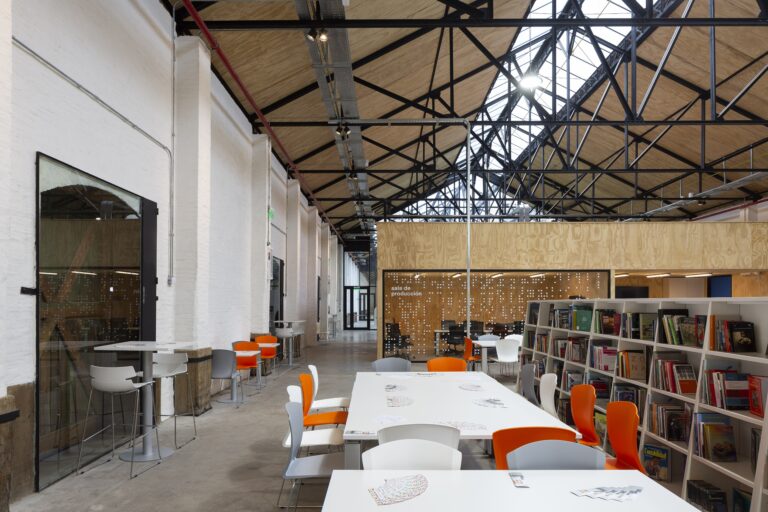 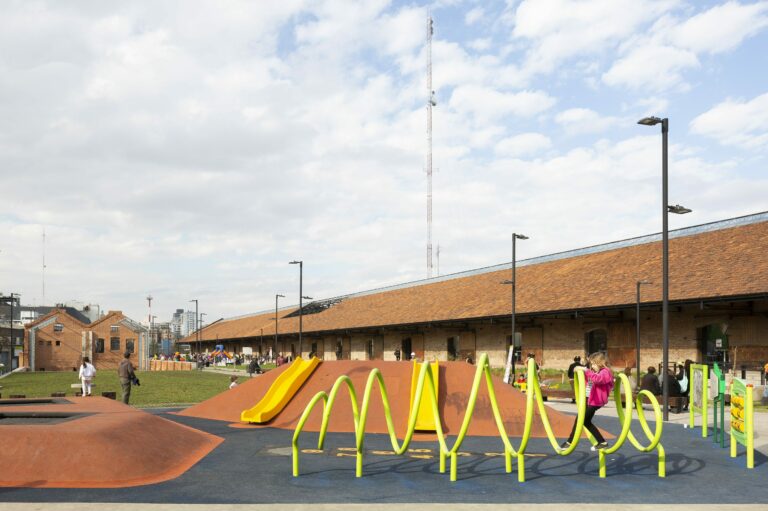 Playgrounds in the Train Station Park 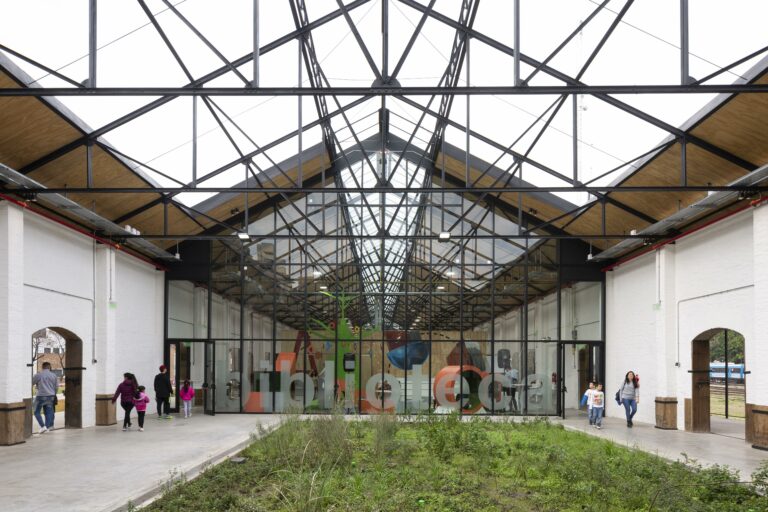 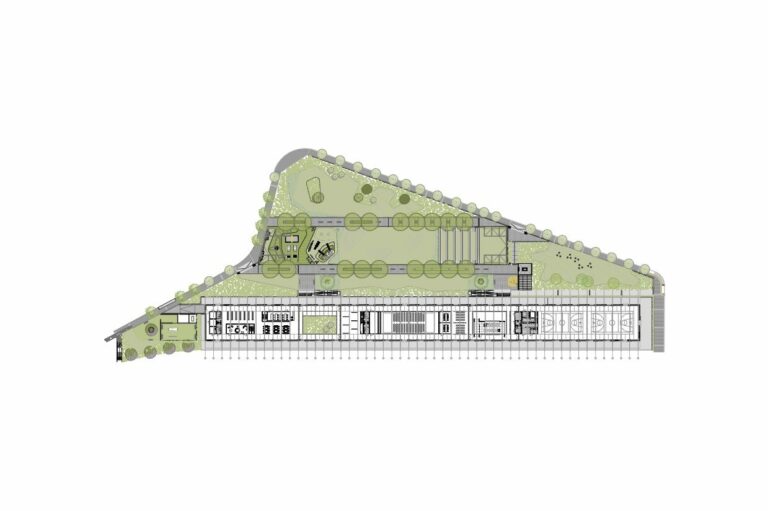 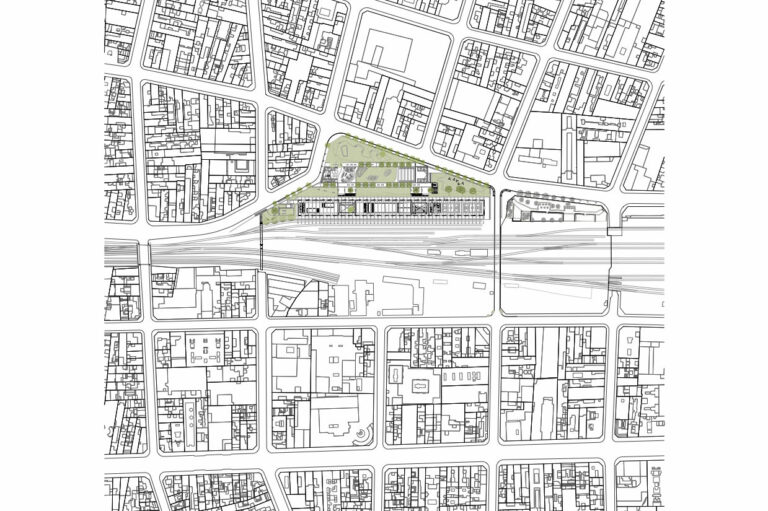 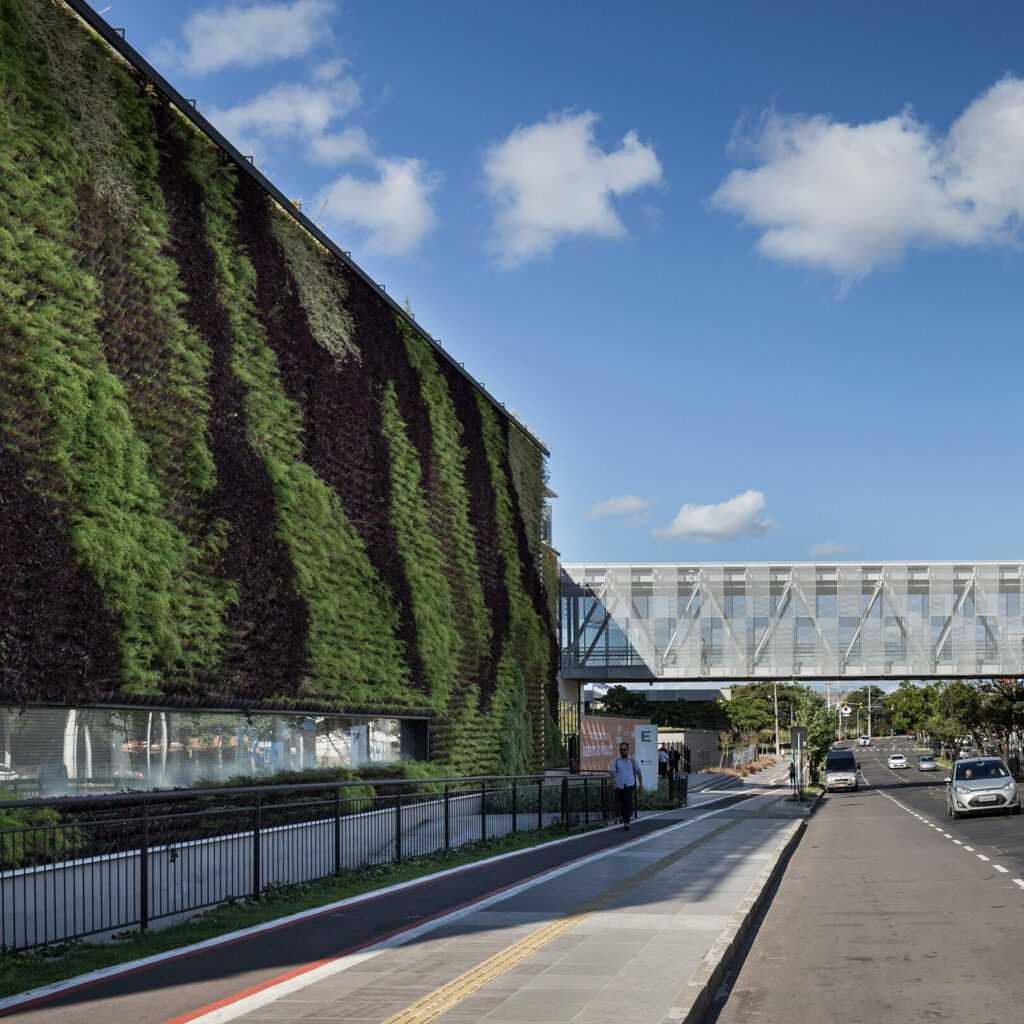 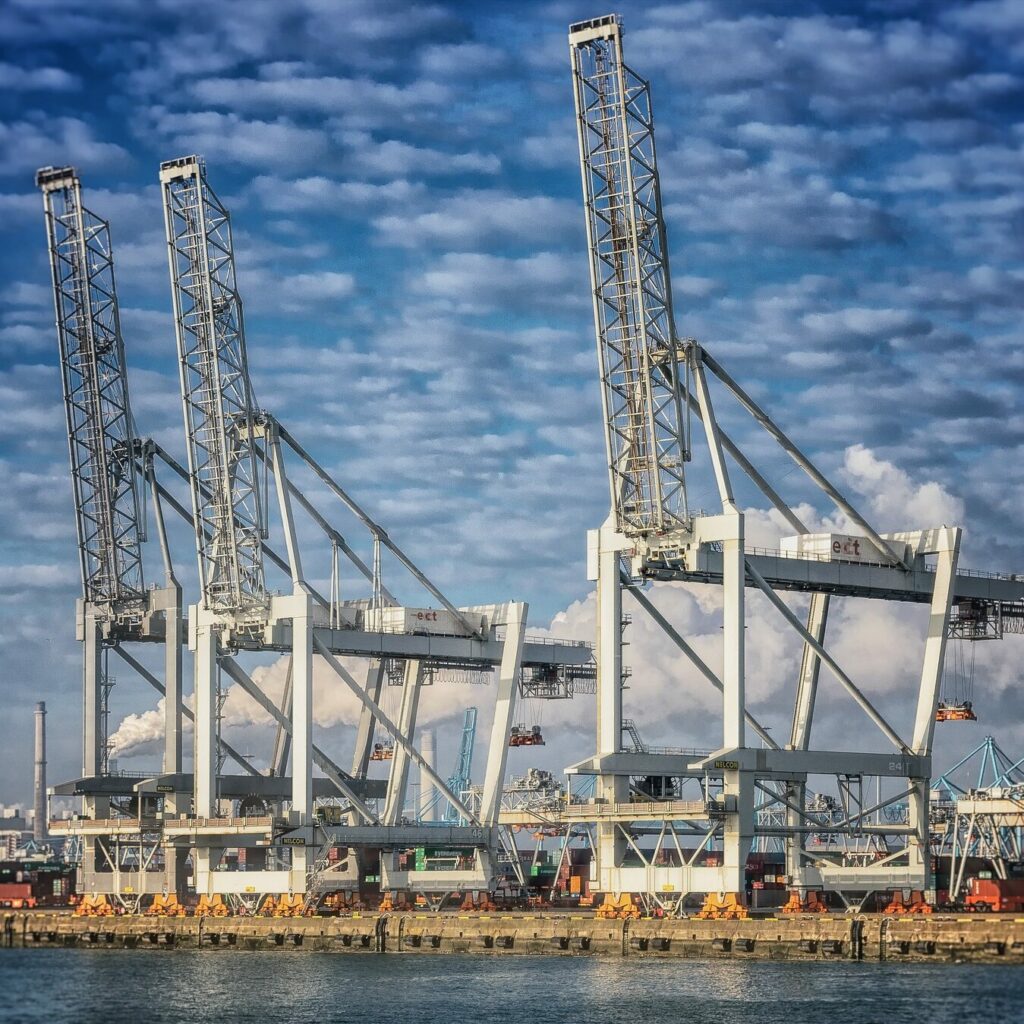 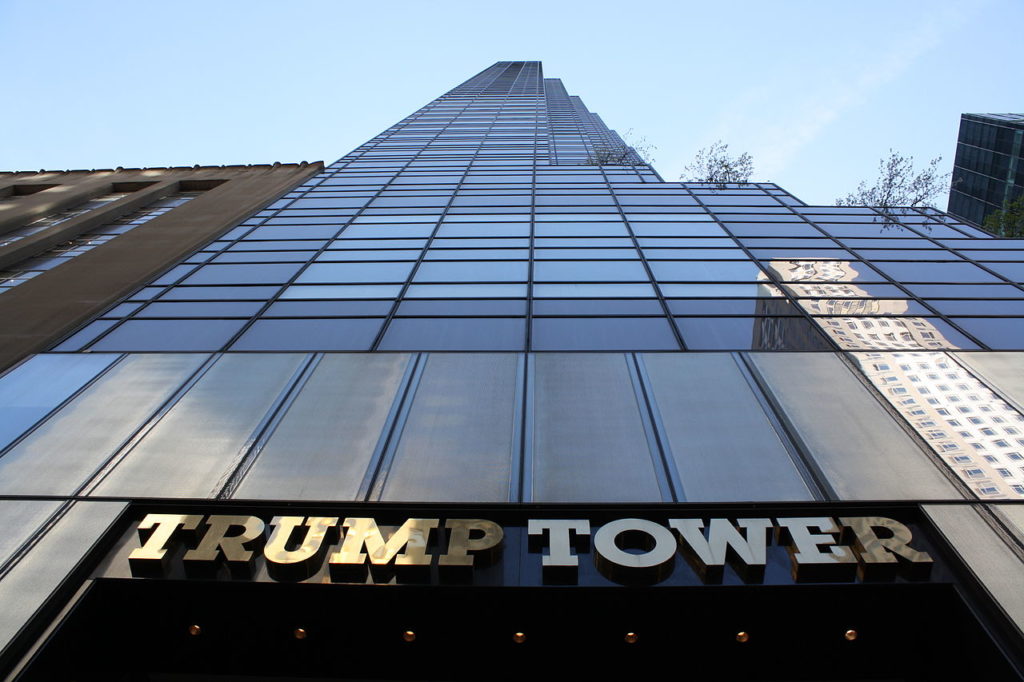