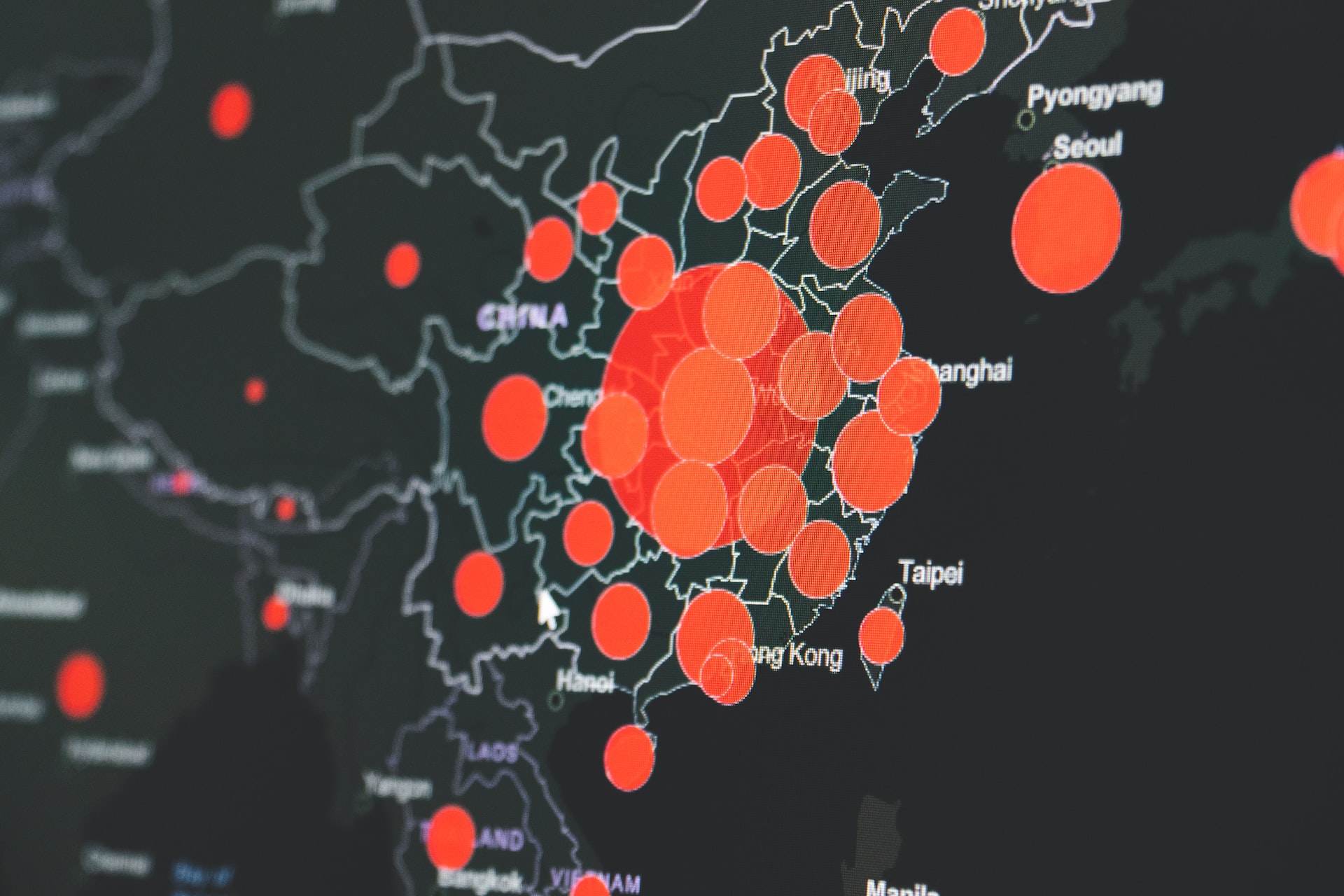 After a high-rise fire in Urumqi, the capital of the Xinjiang region, a wave of protests is rolling across China.

After a high-rise fire in Urumqi, the capital of the Xinjiang region, a wave of protests is rolling across China. Especially in the big cities, thousands of people are mobilising with white sheets of paper in their hands to demonstrate against the ruler Xi Jinping and his so-called zero Covid strategy. In many places, the demonstrators are met with violence and strict sanctions.

It is not new that many Chinese are not satisfied with the zero covid strategy. However, ten people died in a high-rise fire in Urumqi last Thursday. The opinion circulating on social media is that escape from the flames was impossible due to the barriers and lockdowns around the building. The Urumqi city government has since denied this several times, as has Beijing. The house had been sealed off due to measures that followed the zero Covid strategy to prevent further spread of the Corona virus.

Due to these events, many Chinese mobilised via social media. Although large parts of the internet in China are censored and regulated by the communist government, in this case the government is not keeping up. Thousands of Chinese are demonstrating, as best they can in China, against the measures taken by the government in Beijing. There have already been some arbitrary arrests by the police. In Shanghai, a BBC reporter was also arrested and only released after many hours.

As it is extremely dangerous to demonstrate in China, many of the demonstrators carry white sheets of paper in their hands. These pieces of paper are neither written on nor pasted on and are a sign of silent protest. Most demonstrations are very peaceful and orderly. There are very few known riots. At one of China’s elite universities, students have been locked up on campus for some time. They want to wait until all covid diseases among the students have been recognised and overcome before they can go home again.

There were riots on the campus of this university over the weekend as part of the protests currently underway. The government is quick to stop most protests and vigils. In addition, many of the videos and recordings showing images of protests quickly disappear from many portals. So, despite a certain inertia, internet censorship is having an effect.

Social media as a mouthpiece for the censored

It can be assumed that the government will take swift action against the protests in the country’s largest cities and try to prevent a new upsurge of the wave by imposing severe penalties. But once again we see that the internet cannot be muzzled so easily. People are using social media (especially foreign platforms) to mobilise. The Chinese state government is visibly struggling to keep up with deletions and restrictions on the country’s own platforms. In addition, especially in metropolitan areas, a lot of communication takes place via messenger services like Telegram and Co. In general, it can be assumed that a large part of internet use nowadays is via messenger services such as WhatsApp, Telegram Signal or Threema. It is precisely these services that are increasingly being used to organise people, especially in cities. This starts with small neighbourhood groups and can lead to the organisation of the resistance of an entire capital city (see Kiev in the recent, sad past). In Shanghai, Beijing and the like, we are now also seeing how important social media has become for people.

Thanks to the zero covid strategy, we have been witnessing Chinese cities being brought to the brink of complete standstill for months now. The core of the strategy is to use massive measures, such as locking down entire blocks of flats or universities, to stop the spread of the Corona virus through mass quarantine without exception. The whole thing is additionally followed by a far-reaching testing strategy. Experts from health organisations now assume that the mortality rate could be kept relatively low as a result. However, and this is also part of the truth, China currently reports the highest rates of new infections since the outbreak of the entire pandemic.

The demonstrators blame the zero covid strategy for the deaths in Urumqi, and Xi Jinping, China’s head of government, who was recently re-elected head of the Communist Party, stands for this strategy. We will see where these demonstrations lead. Unfortunately, the past shows that in times of crisis, dictators like to turn to a foreign policy crisis or even another country to divert attention from inner problems. 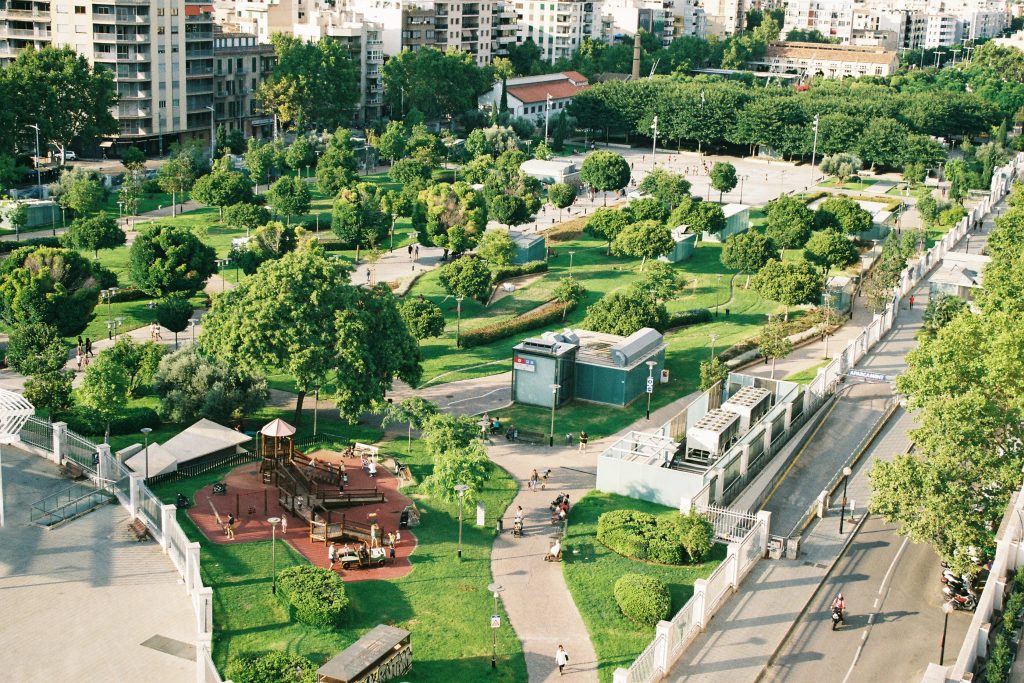 Is the 15-minute city the ideal post-Covid city? 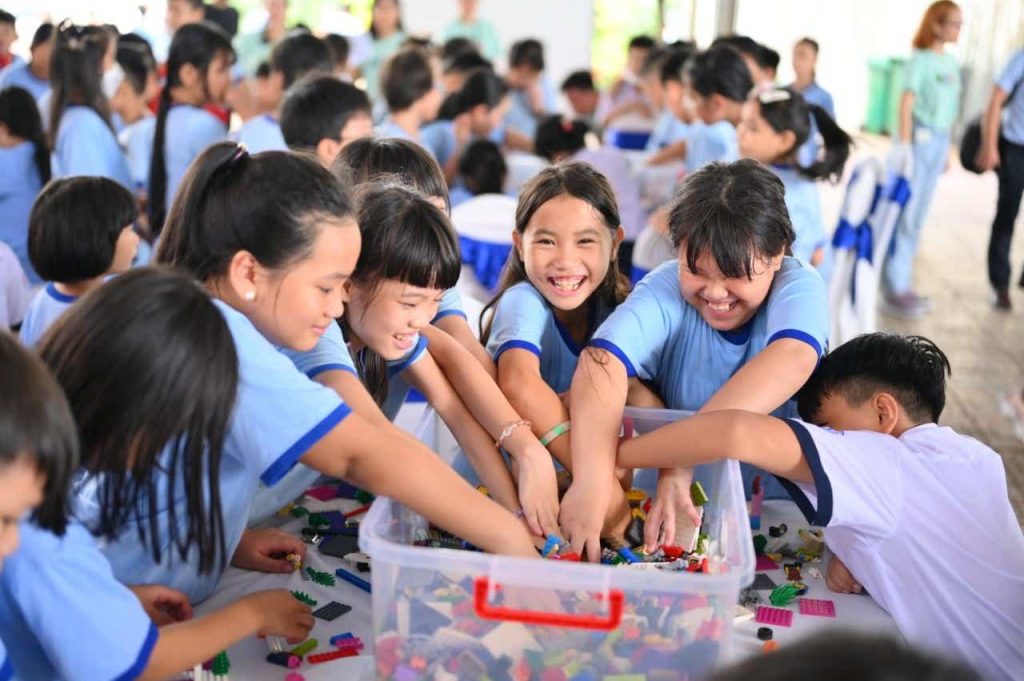 LEGO: Sustainability in the company

Solar power record in the EU