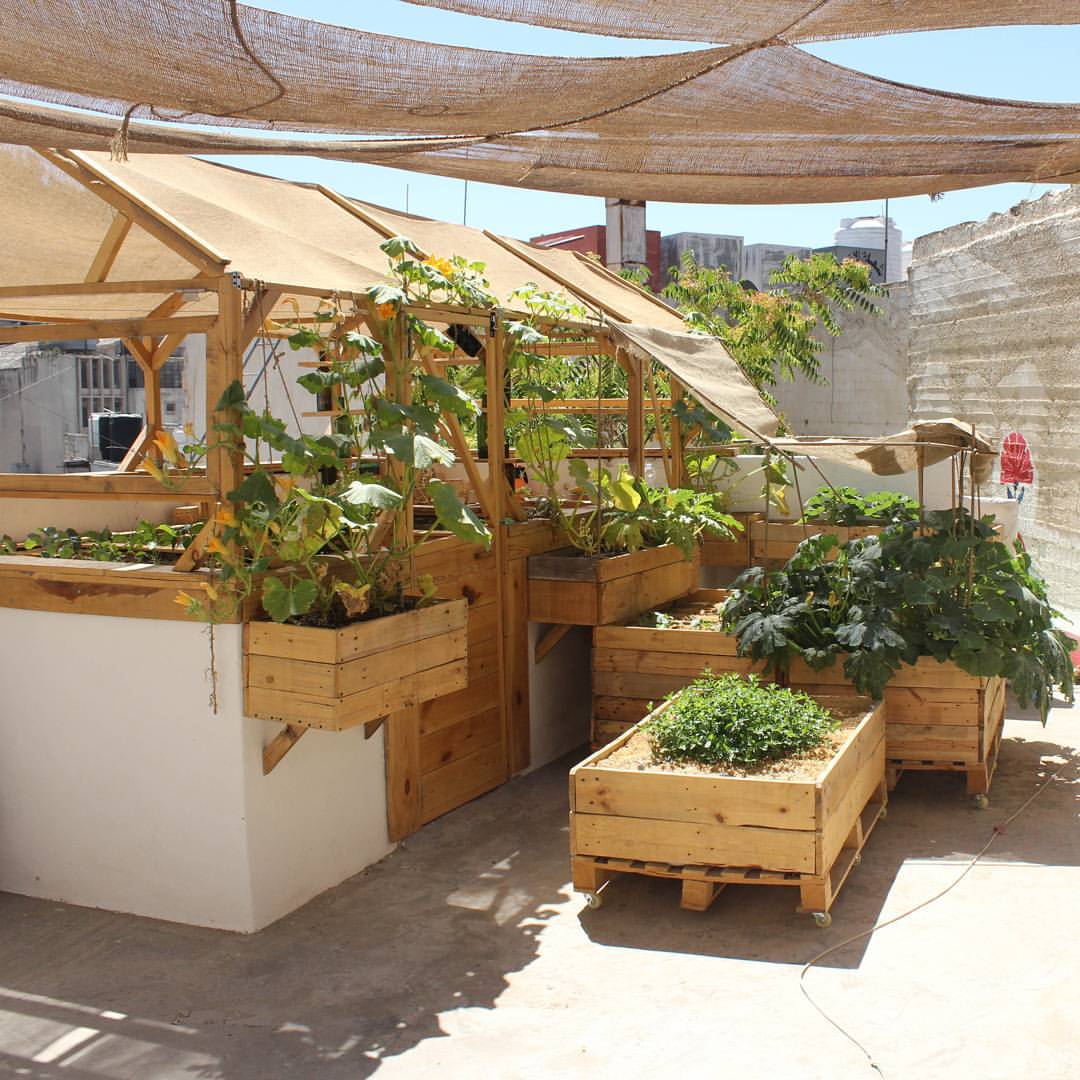 Rooftop farms in Jordan are more than a means of urban food production – they add to the actionability of local communities. Here are two exciting projects.

A lovingly arranged rooftop farm has become an integral part of “Jadal” culture centre in Amman. Credit: Greening the Camps

More and more flourishing rooftop farms are turning up in cities all around the world. They also can be found in densely populated Palestinian refugee camps in the Middle East. But they are more than a means of urban food production. Locally, they add to the actionability of local communities. Globally, they react to the climate change as a universal challenge. We took a closer look at two exciting projects in Jordan.

Roads are narrow here, buildings densely packed, and the air is dusty. It’s rather hot outside and there hasn’t been rain for quite some time. The effects of climate change can be particularly drastic in dry countries like Jordan. Some men are huddling in the shade chatting and drinking tea. On the other side of the road, a few teenagers are playing football as if they were immune to the scorching heat. “Al-Husn” is one of thirteen Palestinian refugee camps in northern Jordan. Originally, these camps were built as a temporary solution to house Palestinian refugees. But by now, some of them have been in existence for seventy years and have grown into extremely dense cities. There are practically no green areas and the building structure allows for nothing more than narrow alleyways. If you look closely though, you might spot little green oases on the roofs of “Al-Husn”. Over the course of two years, the local organization “Al-Karmel club” has planned and realized a total of 43 privately or publicly owned rooftop farms where local fruits and vegetables grow all year round in custom-built greenhouses and later are cooked into delicious meals. 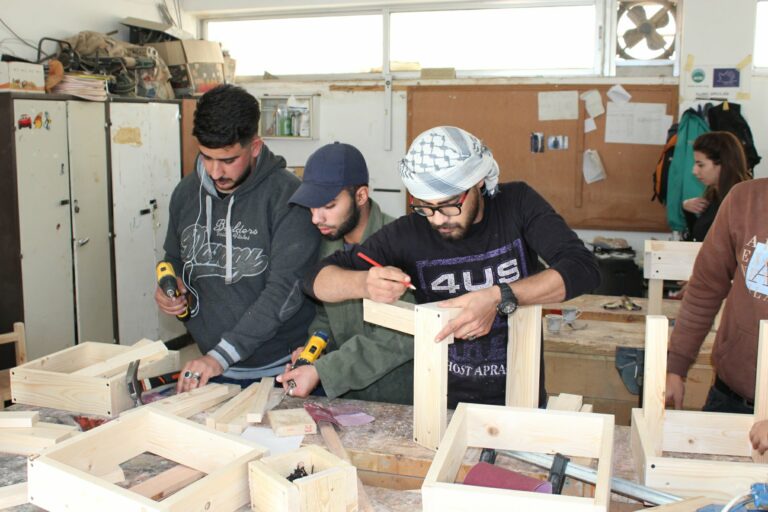 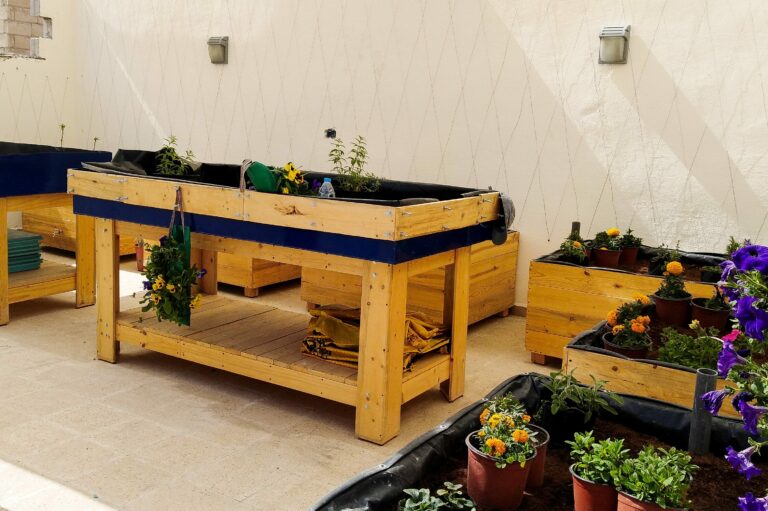 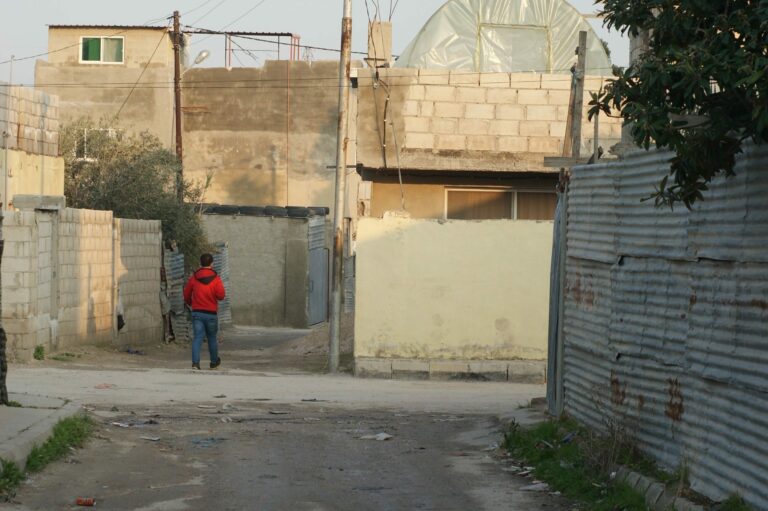 At camp, there are practically no green areas and the building structure only allows for narrow alleyways. Credit: Phil-Thorben von Lueder 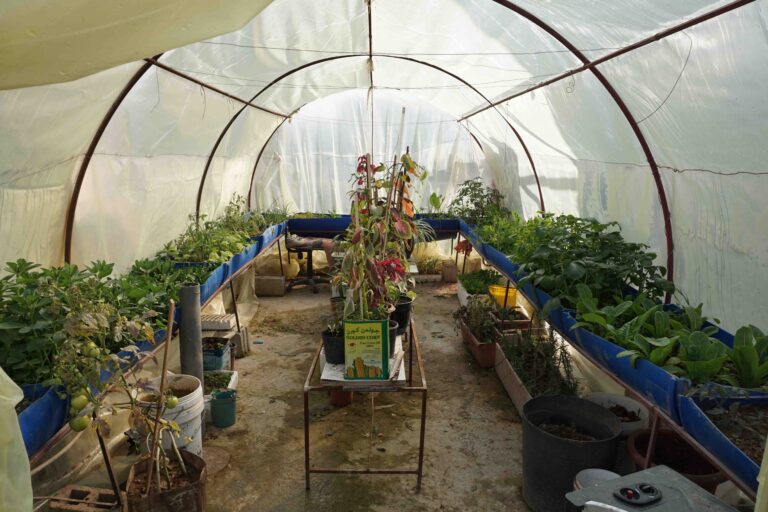 Creative use of available materials is immanent for rooftop farms at camp “Husn”. Credit: Julia Brennauer

Belgian NGO “Greening the Camps” takes a similar approach. As a pilot project, the young and interdisciplinary team realized the first rooftop farm on top of a cultural centre in Jordan’s capital Amman. Another rooftop farm was built on top of a vocational school in Palestinian refugee camp “Jerash”. The project does not only focus on working with the camp community but also experimenting with innovative ways of urban agriculture. This includes water-efficient irrigation systems such as hydroponics which are especially indispensable in arid countries like Jordan. As it is the case in the “Husn” camp, mostly recycled materials such as old water containers and jerrycans are used.

Despite their different local realization, both projects create a first possibility for self-supply which in turn enables the local camp communities to act autonomously. Within the extremely dense structure of Palestinian refugee camps, the roofs are finally considered a spatial resource which is only logical to be used. Not least, urban rooftop farms build awareness for a healthy diet and local food production – an awareness that globally seems to vanish more and more. 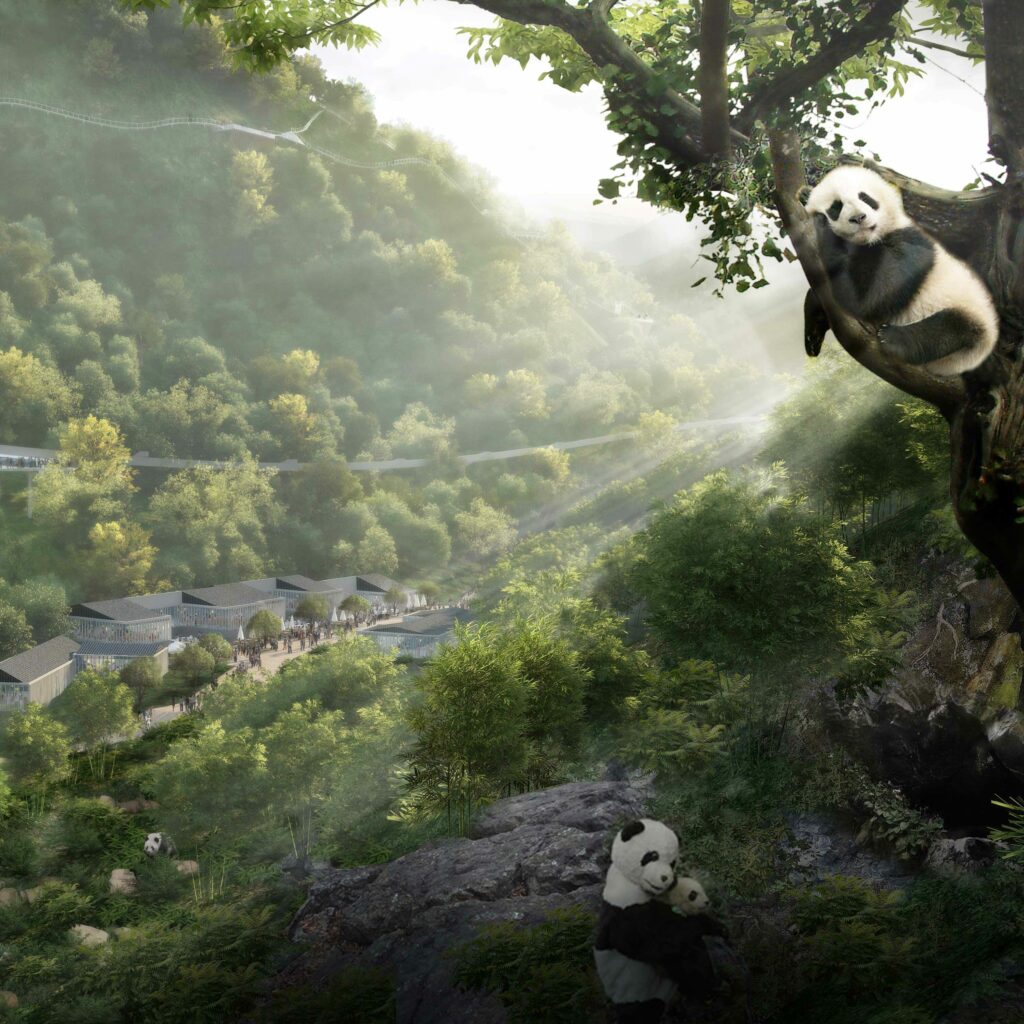 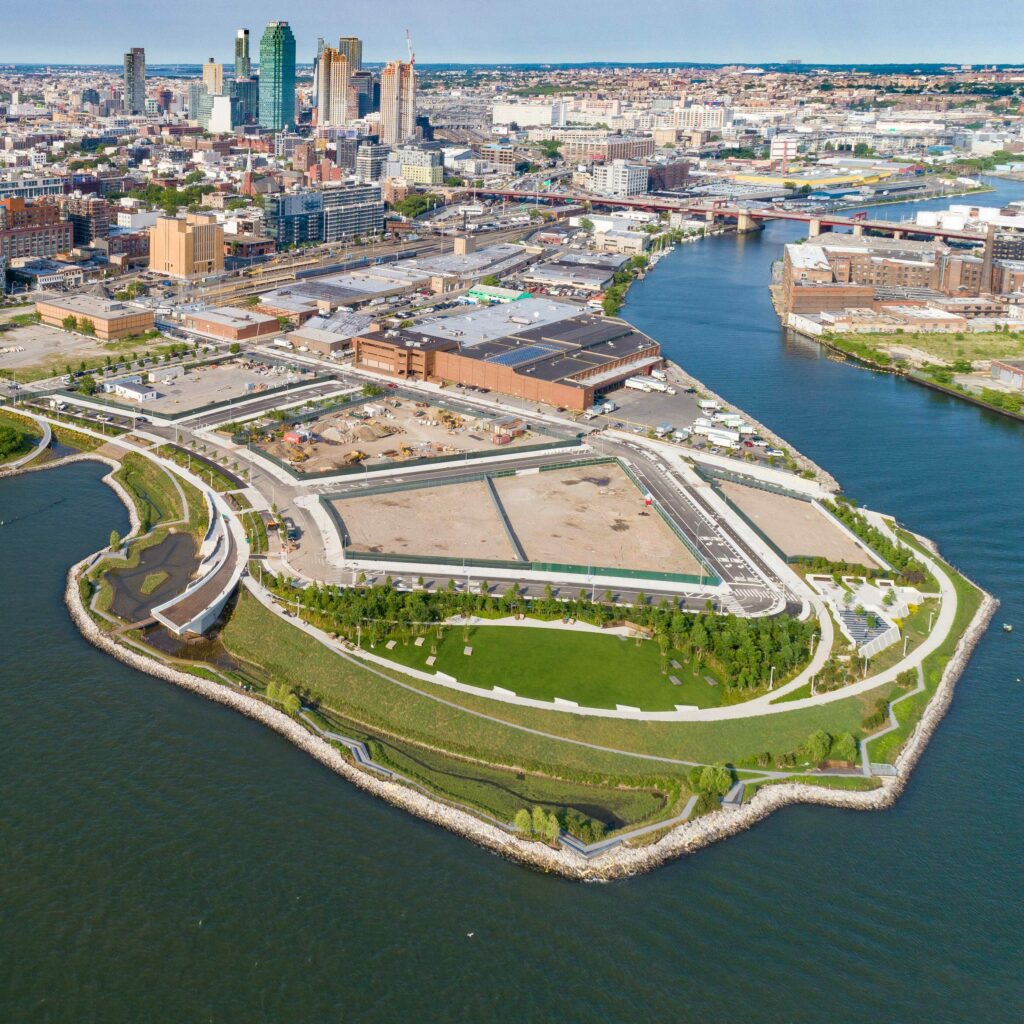 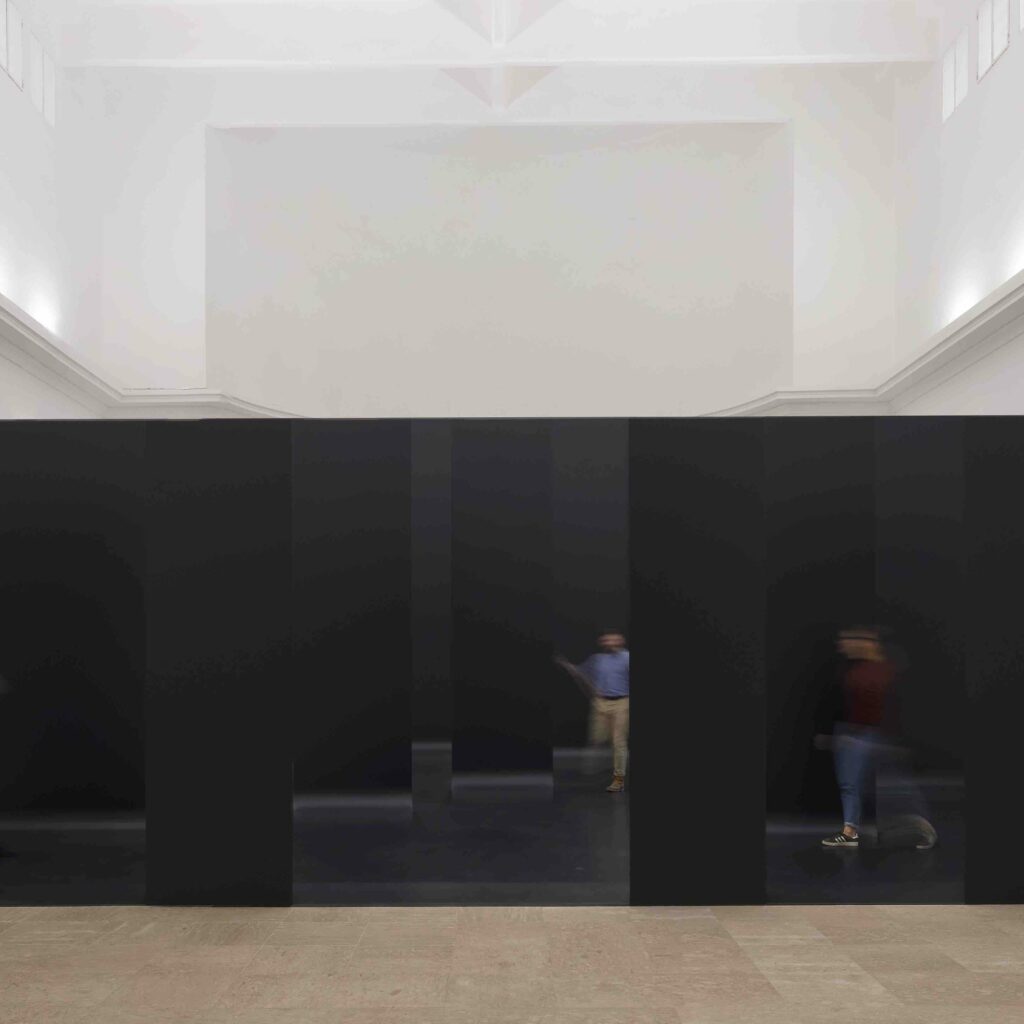 Classes with a view