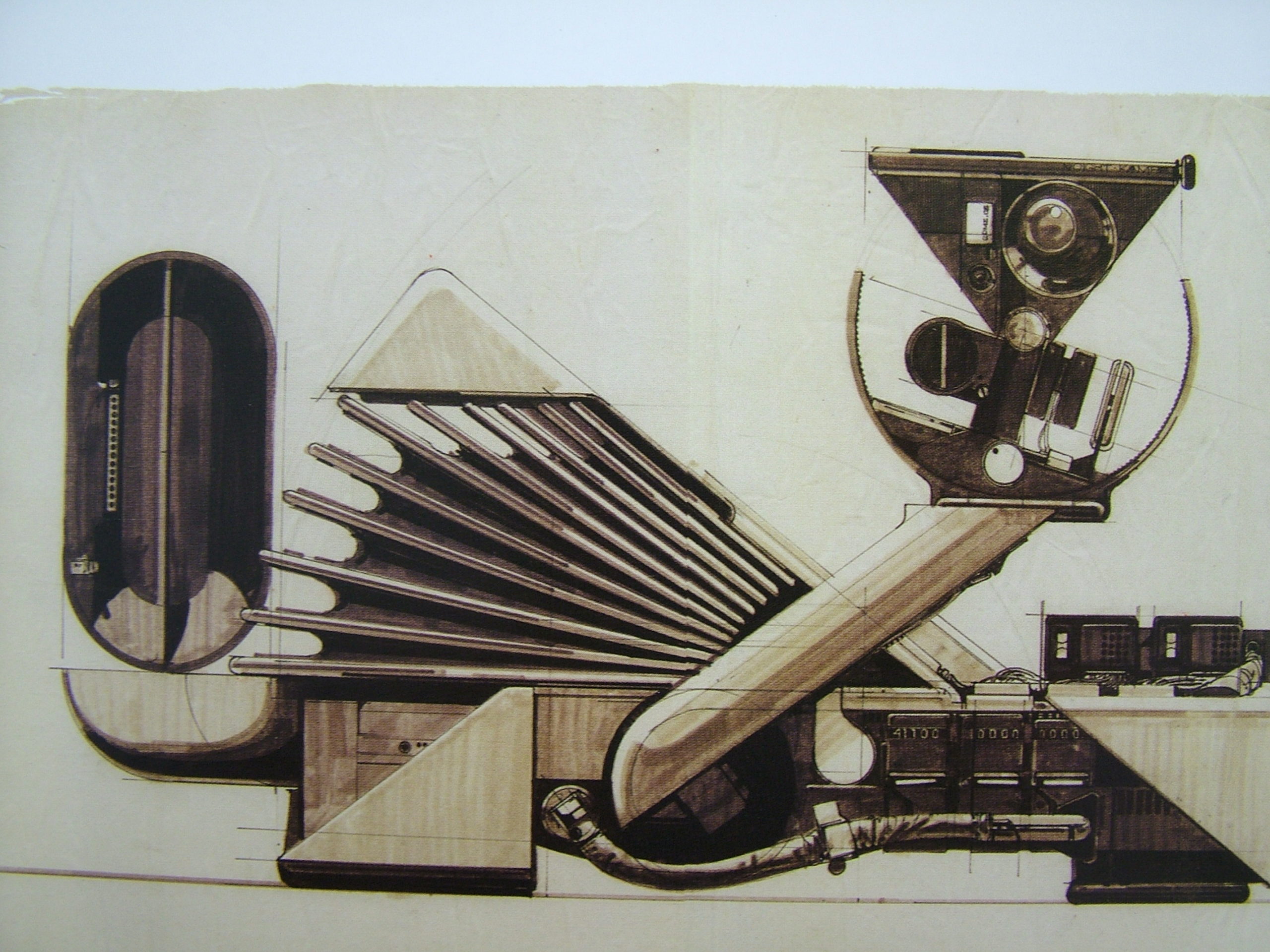 Film designer Syd Mead died at the age of 86. Through him films like “Blade Runner” became the success – and cult film that makes them unforgettable.

The Voight-Kampff device's bellows "breathe" in and process the odors of its subject. (Smell Fear by Syd Mead) // Author: Bernard Goldbach via wikicommons

The American designer Syd Mead passed away on 30 December 2019 at the age of 86. His illustrations of future cities and machinery contributed to the success of films such as “Blade Runner”. Just recently, fans celebrated “Blade Runner Day” on November 1 – the futuristic film noir from 1982 is set in a dystopian future in November 2019. Designers, illustrators and fans alike mourn the death of the important visionary.

The exciting thing about the future is that it is neither tangible, nor visible, nor comprehensible. And that it simply is not, doesn’t exist, at least not yet. Graphic artists working in the field of Science Fiction are tasked with visualizing the speculative universes of the future, and quite a few actually do exist. Yet, among them, there is only one visual futurist – Syd Mead.

The American designer, internationally renowned for his illustrations for the film and automotive industries, passed away recently. Mead was born in 1933 in the US state of Minnesota, served in the Army and studied design. After graduating at the ArtCenter College of Design in Los Angeles he was employed by the Ford Motor Company. At Ford’s “Advanced Styling Center” he projected futuristic vehicle designs into the near future.

He visualized machines, vehicles and the built environment

Mead launched his own design firm in the 1970s and produced visualizations for companies such as Philips, Sony or Chrysler. However, he went beyond the call of duty in depicting advanced tech, and his graphics were replete with stylish people in streamlined urban environments. The powerful illustrations of future worlds and their products are testament to Mead’s visionary talent and skill. Inevitably, Hollywood became aware of him during the golden age of Science Fiction cinema of the 1970s and 1980s. He created designs for Star Trek: The Motion Picture, Tron, 2010, Aliens, and most of all, Blade Runner – perhaps his most relevant contribution to a film project. Not only did he visualize machines and vehicles, but also the built environment where these technological wonders of the future were deployed.

Syd Mead was more than an inspiration to all those who are keen on seeing potential worlds of tomorrow with their own eyes. Among designers in the film, consumer goods or computer game industry, he is considered unrivaled, a titan. Architects and urban designers who are familiar with his illustrations also appreciate their imaginary, yet persuasive power. Beyond his work for Blade Runner, the space habitat orbiting Earth in Neill Blomkamps 2013 film Elysium is only a further example for the fascinating living spheres that Mead created.

Star Trek: The Motion Picture, Tron, Blade Runner or Aliens, Mission to Mars and Elysium belong to Syd Mead’s best-known productions, for which he developed entire cities and mobility concepts with flying cars, autonomous vehicles, space ships. His visions continue to shape the popular image of the future to this day. In his designs he has foreseen many technical achievements that have become reality or are about to become reality.

An exhibition at the O&O Depot Berlin recently presented Syd Meads visionary design art to the public. It was Germany’s first solo exhibition of works by Syd Mead.

When O&O Baukunst won the competition for the Urbane Mitte Am Gleisdreieck in Berlin against international competition, it was clear to the project architect Markus Penell (O&O Baukunst) that he wanted to make inspiring concepts of visionary urban development tangible beyond architectural means. The idea arose to win Syd Mead, one of the most important visionaries for the city of the future, for an exclusive presentation of his works in Berlin. In cooperation with entrepreneur Marc F. Kimmich (COPRO) and curator Boris Hars-Tschachotin, O&O Baukunst was able to realize a representative exhibition entitled Syd Mead – Future Cities.

Read our article about the vernissage. 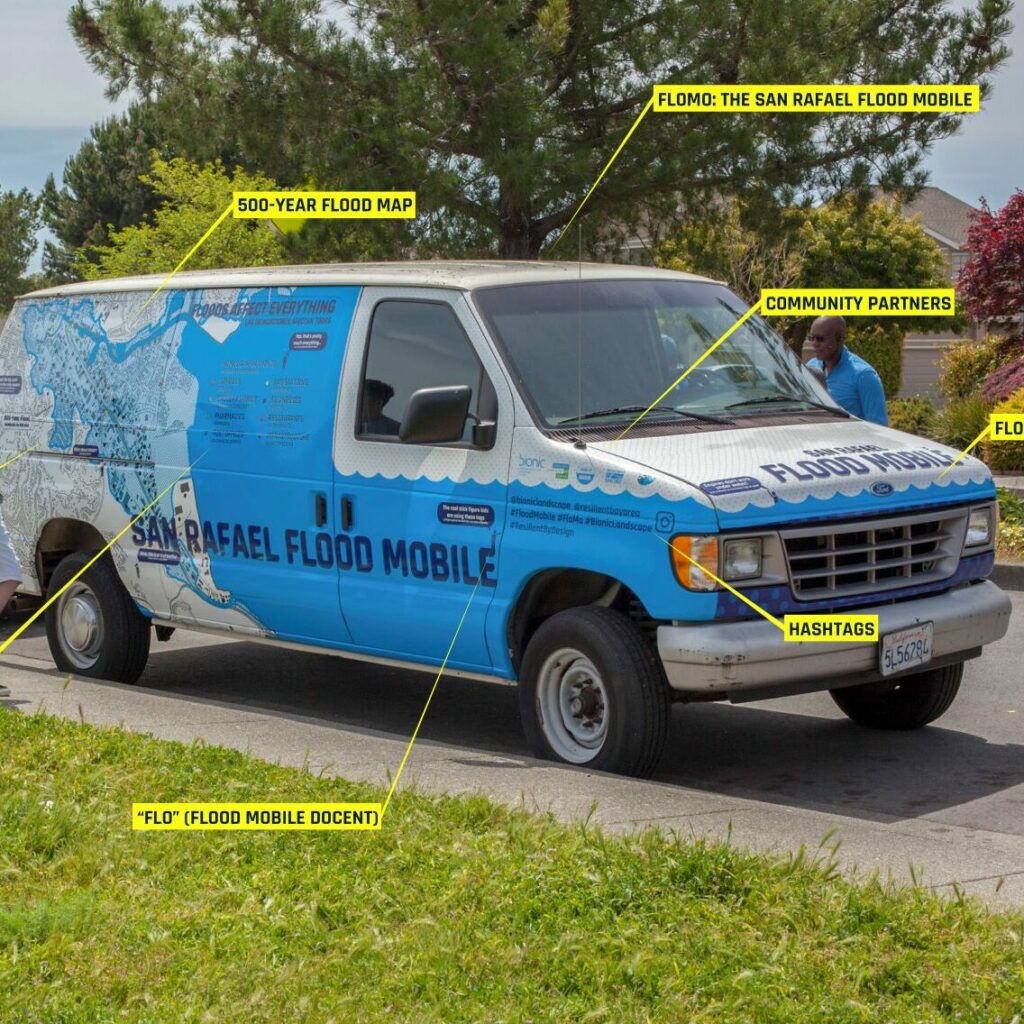 “I am kind of a transportation nerd” 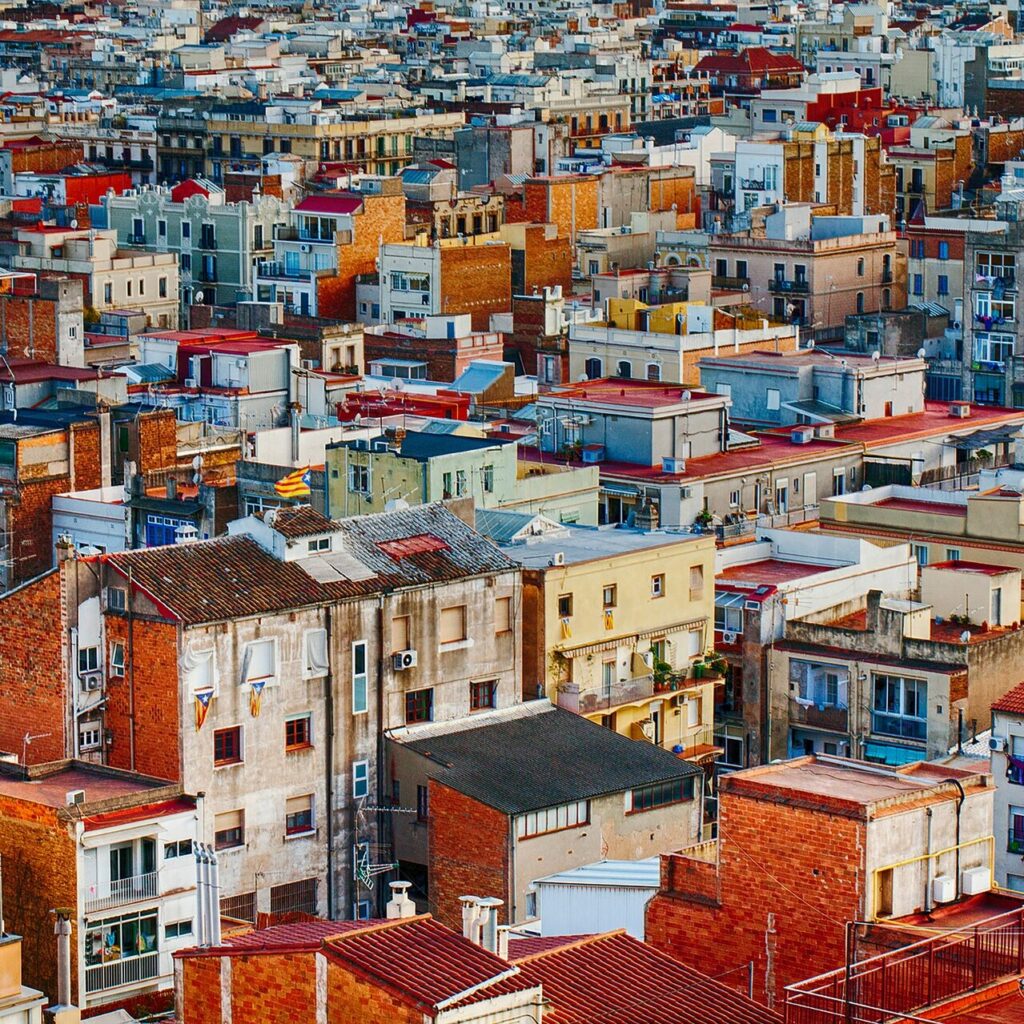 “Housing is the link between one’s dignity and one’s ability to survive in our world.” 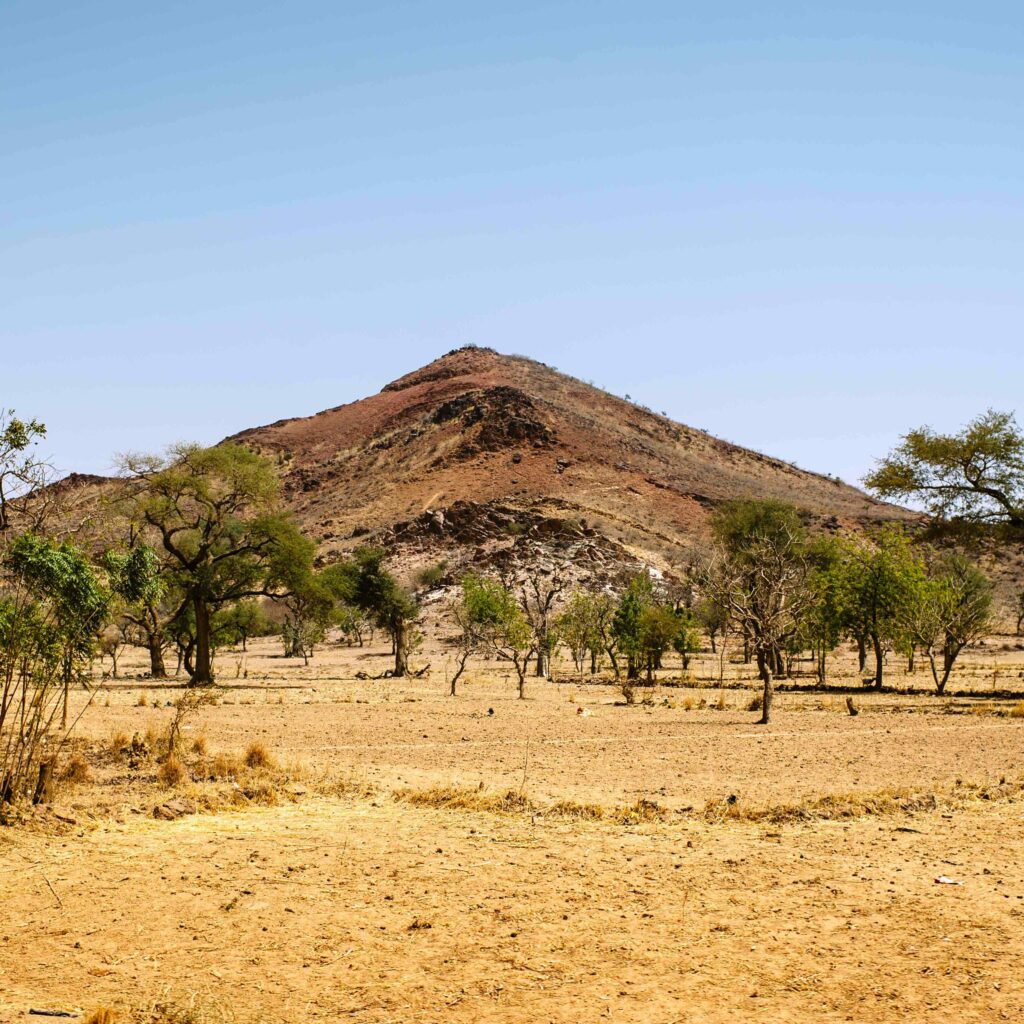 “It is my personal battle to not lose patience with those in power who can’t see that if we do things differently, we can create a more just world with opportunities for all.“