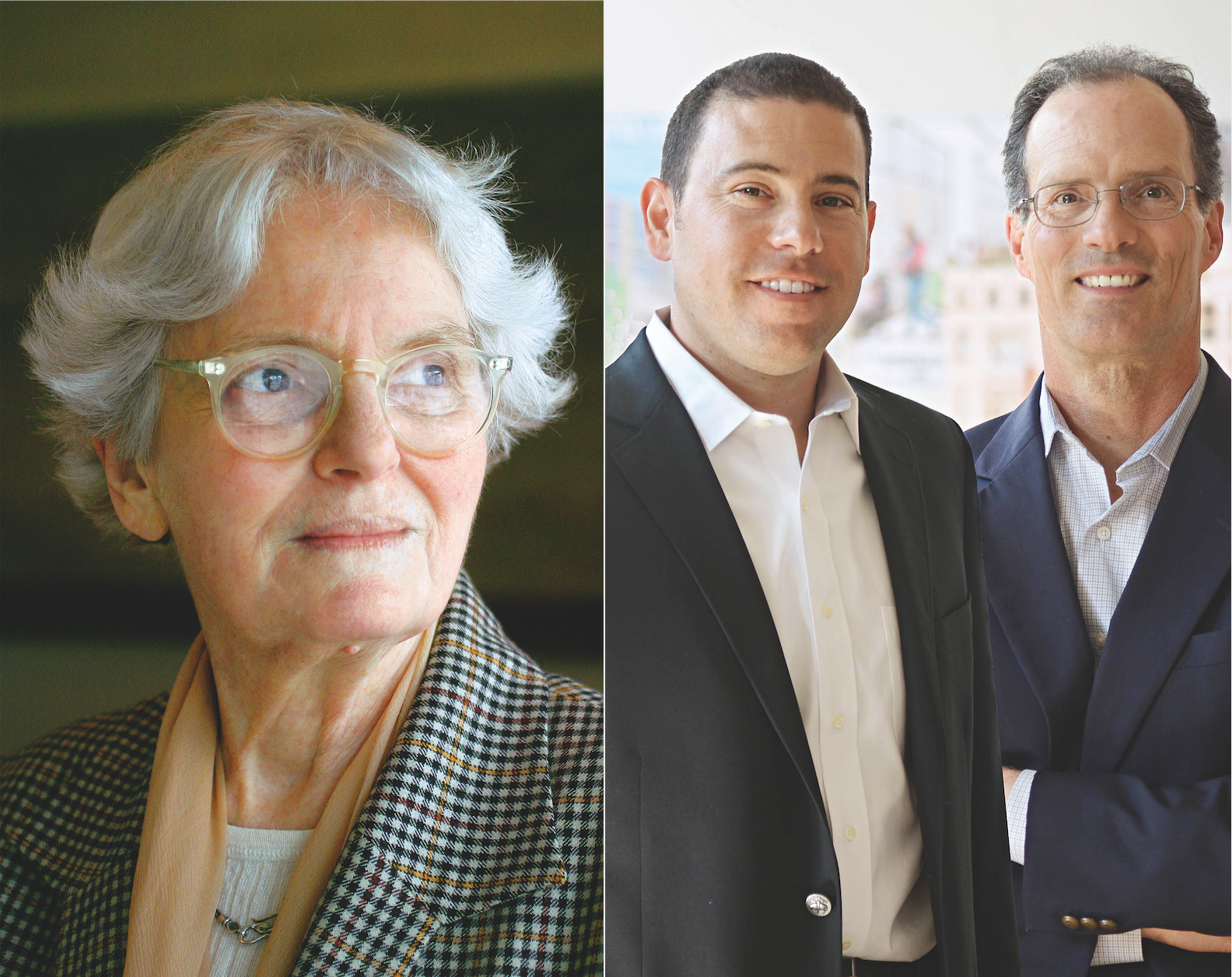 Seven questions to mastermind Denise Scott Brown, and to Dan McCoubrey and Seth Cohen, the next generation of Venturi, Scott Brown and Associates.

Why architecture? What kind of design principles? What’s the formula for success? What’s architecture’s future role? topos had the opportunity to ask seven questions to mastermind Denise Scott Brown – architect, planner, urban designer, theorist, writer – and to Dan McCoubrey and Seth Cohen, the next generation of Venturi, Scott Brown and Associates, who carry on the firm’s tradition of creating places that enhance their contexts – from sensitive adaptations and additions to new buildings in historic areas.

Denise Scott Brown is an architect, planner, urban designer, theorist, writer and educator whose projects and ideas have influenced designers and thinkers worldwide. Working in collaboration with Robert Venturi over the last half century, she has guided the course of Venturi, Scott Brown and Associates by serving on the broad range of the firm’s projects in architecture, and as Principal-in-Charge of urban planning, urban design and campus planning. Her experience in interdisciplinary work, teaching and research has
contributed to VSBA’s breadth and depth in architectural design.

Find this article in topos 113. 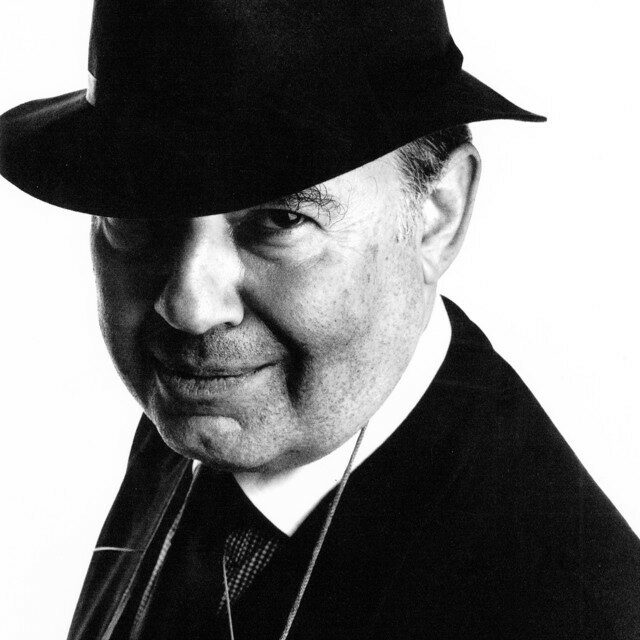 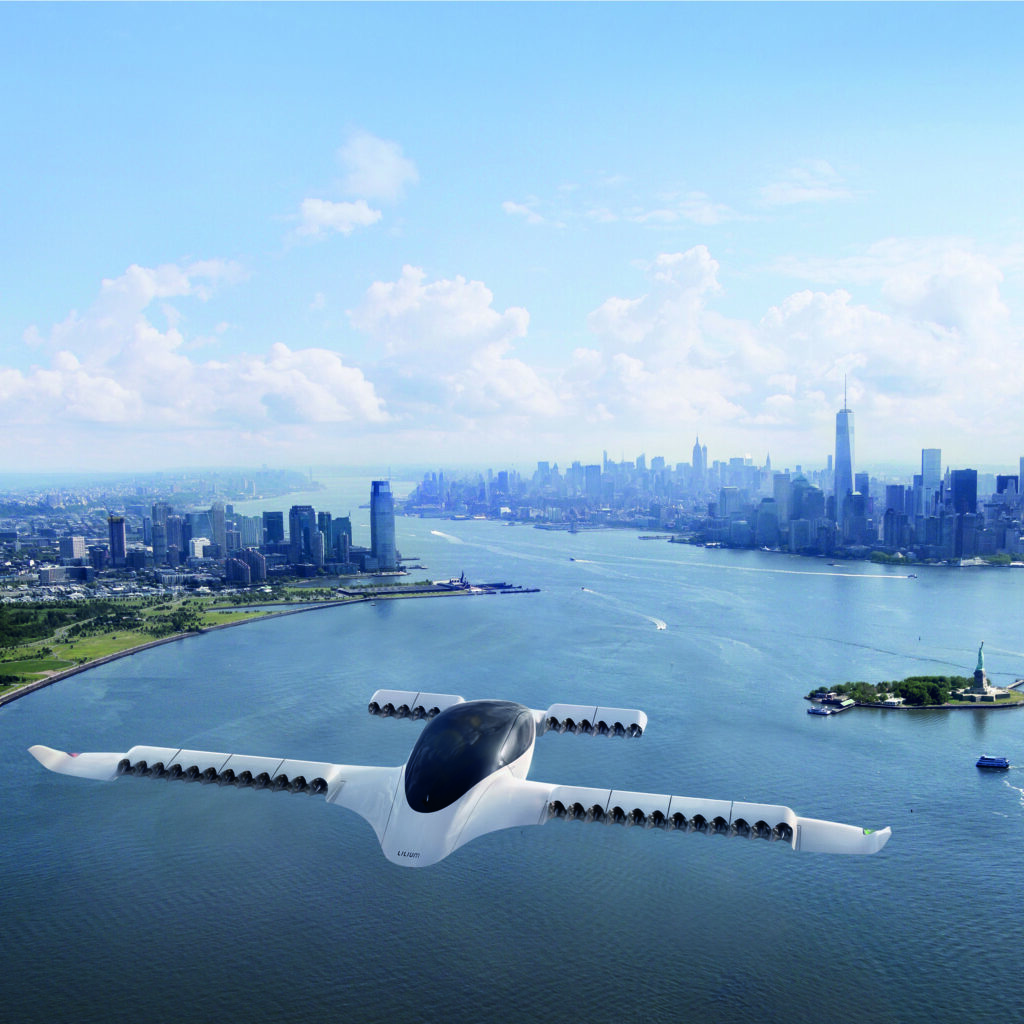 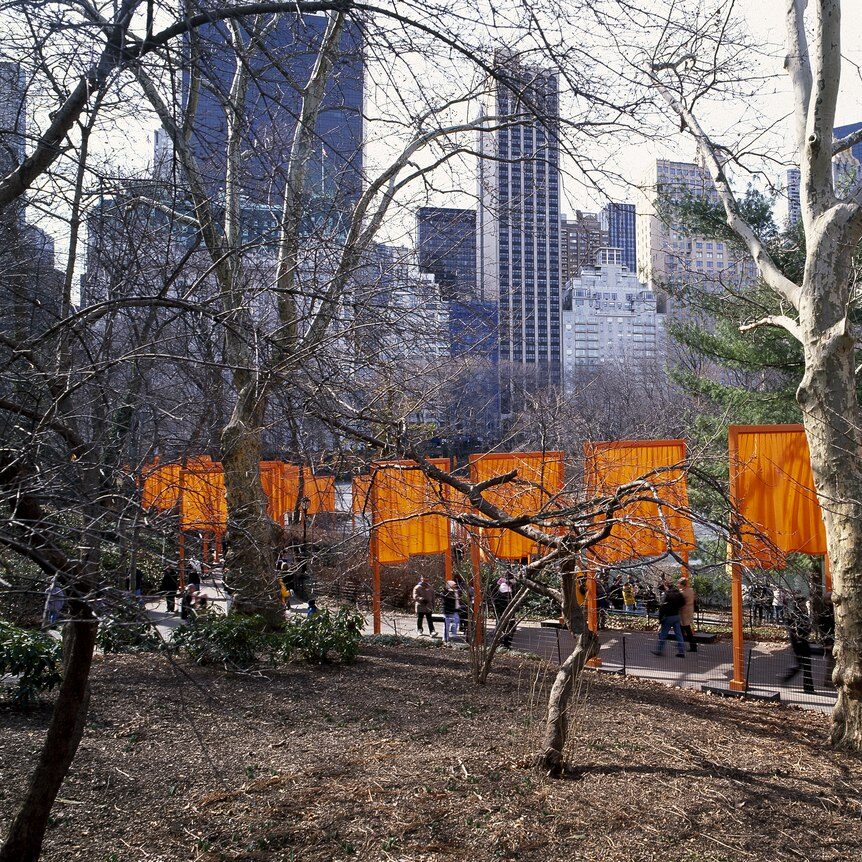 Our author talked to Cornelia Hahn Oberlander about about career starting points, inspiration, and her design principles.