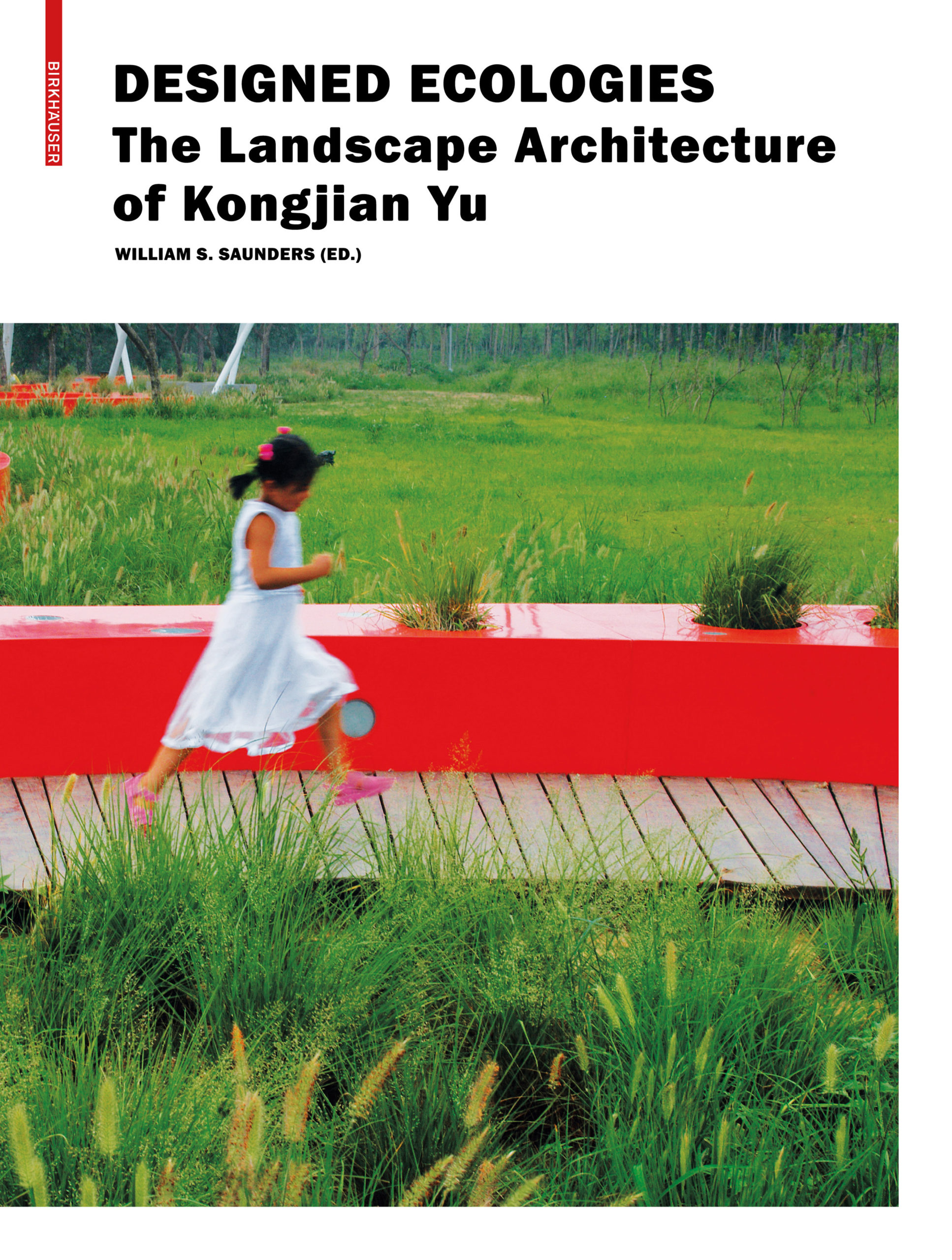 Yu owes his popularity to his unique ability which allows him to accommodate many different requirements at the same time. However, one should not assume that he is a modest person. He often states his opinion on all channels and he knows how to position himself successfully.  He is usually present at many professional events and almost all of the projects he frequently submits were acknowledged with awards.
However, the most significant impact he exerts is the influence he wields in China through his approaches which are unusual for this country. He dissociates himself from traditional concepts of garden art and the mere beautification of open spaces. Instead, he introduced a concept of landscape architecture while ­at the same time adhering to traditional theories he had learned from standard works of landscape architecture at Harvard University. Not only did Kongjian Yu translate books, he also published a work which contains advices for mayors of cities to make them open their eyes to the importance of the conser­vation of the environment. And now, at last, a book that commemorates his lifetime achievements, a homage to his person, is published.

Publisher of the book with the title Designed Ecologies is William S. Saunders, former editor for the Harvard Design Magazine. The work presents more than twenty of Turenscape’s most influential projects. Additionally, it contains eight essays written by Yu’s life companions and known university professors, an introduction by Saunders and an afterword by Charles Waldheim. Saunders describes Yu’s special characteristics as follows: “Although Yu’s driving motivation is to reestablish a healthy relationship between nature and civilization, he has several others operating simultaneously and in parallel: to create beauty and art, to enrich the quality of ­everyday local lives, to design spaces that attract and promote social interactions, to preserve cultural history, to make the land productive, and to educate people about what makes landscapes supportive of life. This is a big agenda …”.

Turenscape’s ambitious aspirations are clearly reflected in the book. The depicted schemes and illustrations are of outstanding quality and the majority of pictures were made by Kongjian himself – since he is rarely seen without a camera. It is not surprising that the book commences the list of Yu’s projects with the Zhongshan Shipyard Park from 2001. The project sets an example of China’s rapidly changing culture and confronts ornamental horticulture with ­vernacular landscape “on the site of an abandoned, polluted shipyard. This park on a derelict site values the ­ordinary and features the industrial heritage including the ­introduction of new aesthetics while favoring native low-maintenance plants”.
The Red Ribbon Park which was opened to the public in 2007 symbolizes Yu’s perception of “how minimal interventions can make urban landscapes functional, pleasant and socially vibrant for ­everyone. He addresses important environmental and ecological challenges”. Yu’s very famous essay and presentation “The Big Foot Revolution” addresses problems of unregulated land use. He mentions “The Art of Survival” which lists several important design features that are all essential in order to maintain a “continuous green zone as matrix of Chinese cities of the future, shared by every citizen”.

In his essay The Activist Educator, Frederick R. Steiner pays tribute to Kongjian Yu and describes him as a communicator, enlightener and teacher: “Yu is a master communicator of his ideas, through his many public speeches and publications worldwide. Because of the range of his activities, it may not be an exaggeration to say that his impact is comparable to that of Fredrick Law Olmsted or Ian McHarg in the United States”. Moreover, Steiner admires Kongjian’s courage to get involved in certain issues: „Many of us in the academy are tenured but we don’t do much with our academic freedom to ­express controversial ideas. In contrast, Kongjian really challenges things; his academic project is amazing in its breadth and scope”. “Designed Ecologies” pays tribute to both, the prominent, multi-talented landscape architect Yu, as well as his projects. Unquestionably, it is an eulogy – criticism is only made in Saunder’s mentioning of Yu’s noticeable and provocative hatred of “beauty”. However, this topic could be the perfect basis for a discussion during next meeting with Kongjian Yu.