The Lowline in New York: A Park in the Cellar 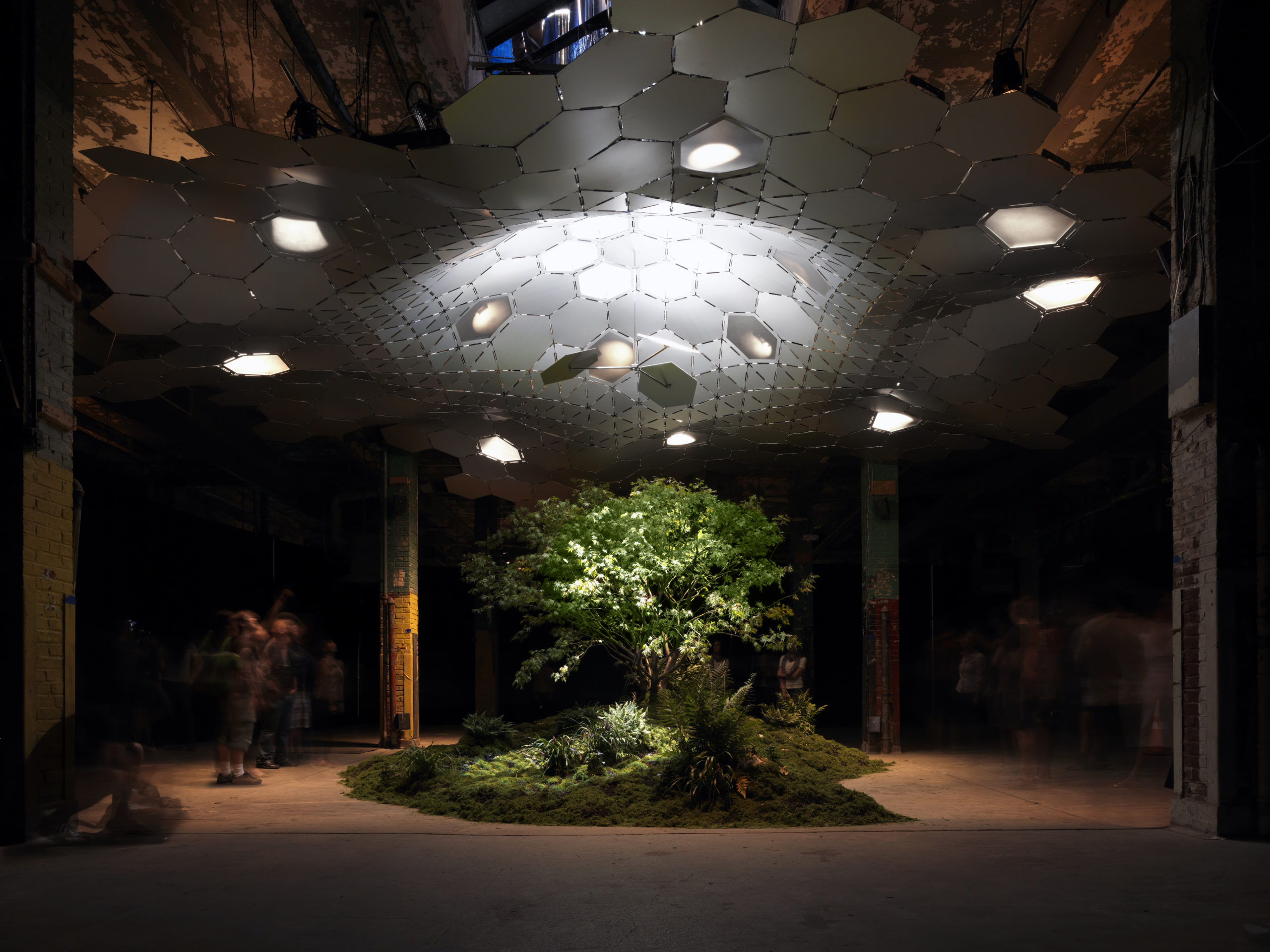 The Lowline in New York tests the feasibility of the underground park. If the project is actually built, it would have yet another attraction.

The great success of the High Line in New York City has now led to the development of the Lowline, which is also originally based on private initiative. The so-called Lowline Lab, where the feasibility of the underground park is being tested, has been the only active component up to now. If the project is actually built, New York would have yet another attraction.

New York City’s Lower East side was once a haven for immigrants, but is now a trendy district. It is home to the Lowline Lab, a small tropical island in the middle of the urban jungle that has been open on weekends since the autumn of 2015. The lab is located in an old industrial building next to the picturesque market hall on Essex Street and opposite a bar named after the legendary William “Boss” Tweed, whose political career in the 19th century ended in jail. The Lowline Lab is a test run for something found only in New York: an underground park.

In the lab, two island-like raised beds framed with light-coloured wood contain a variety of tropical plants such as ferns, mosses, agave plants and cactuses, as well as hyacinths and strawberries. Hanging plants in metal nets dangle from the ceiling. The beds in this windowless space are illuminated by skylights, which allow concentrated sunlight to enter thanks to a complex system of parabolic mirrors and optical lenses.

This simulates the conditions of a tropical forest, explains Julius, a volunteer and student at New York University who takes care of visitors. Although the skylights are small, the focused sunlight is strong enough to support photosynthesis. And the plants do actually thrive and grow in this environment, although the air is too cool and dry to be tropical. Julius says this is because they want to offer visitors a pleasant atmosphere, so that as many as possible will stop by.

Underground Jungle. The Lowline Lab’s 12 square metres of beds merely serve as a prototype. Plans call for the creation of a proper tropical landscape consisting of raised beds and climbing plants that has a total of nearly 5,600 square metres several stories below the asphalt streets of the Lower East Side. The idea is to use the Williamsburg Trolley Terminal, a former tram depot beneath Delancey Street, two blocks from the Lowline Lab. The 112-year-old terminal it is a unique industrial monument. It has 7-metre-high vaulted brick ceilings supported by steel columns. 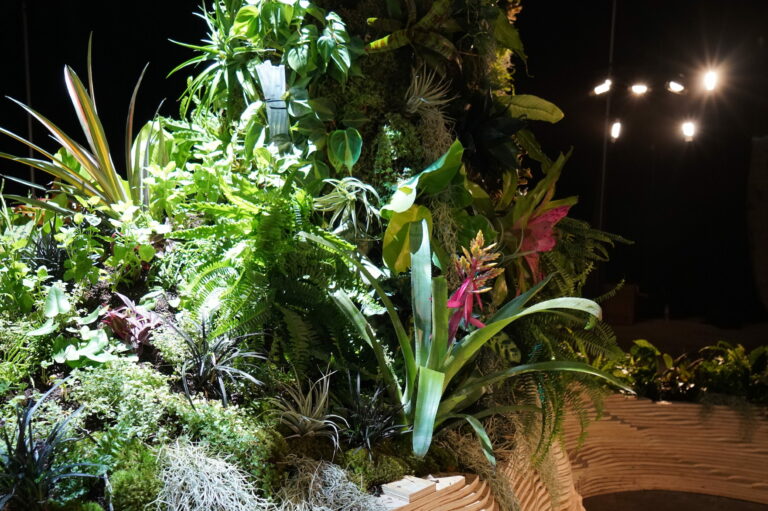 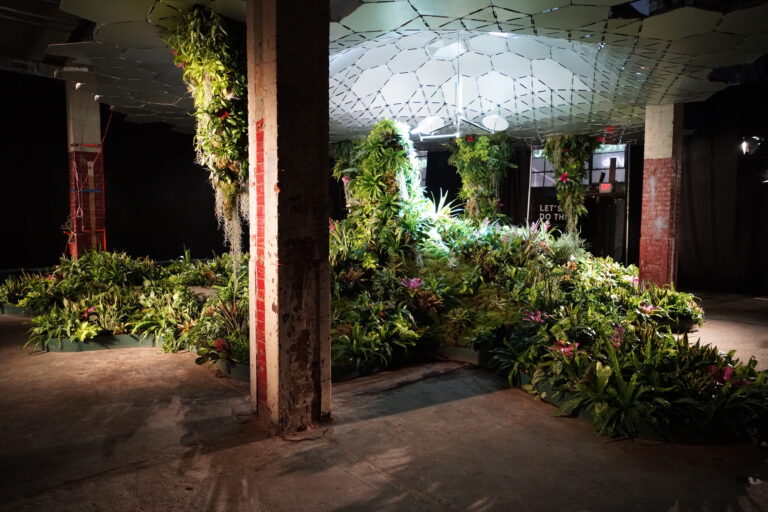 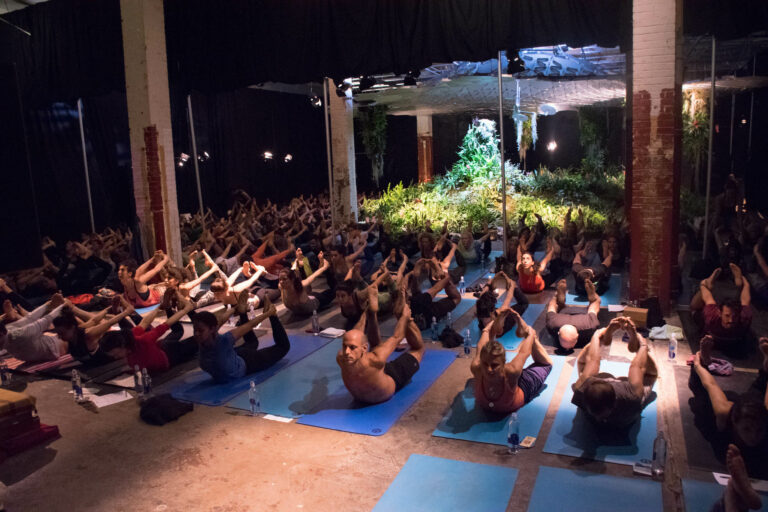 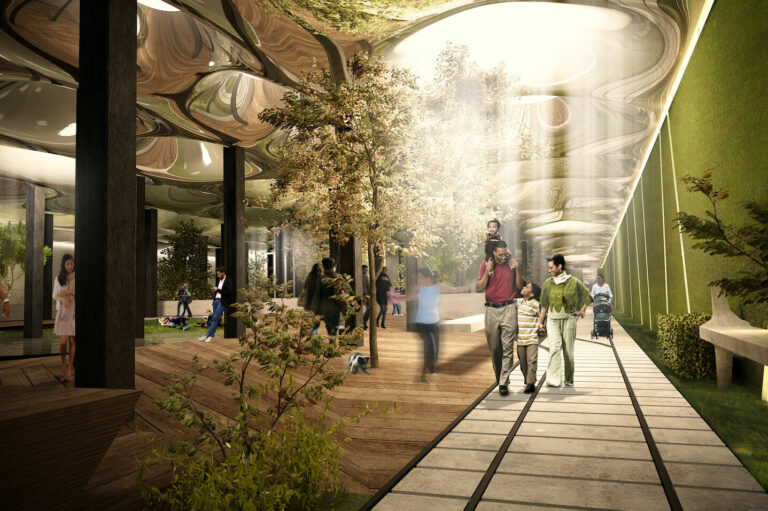 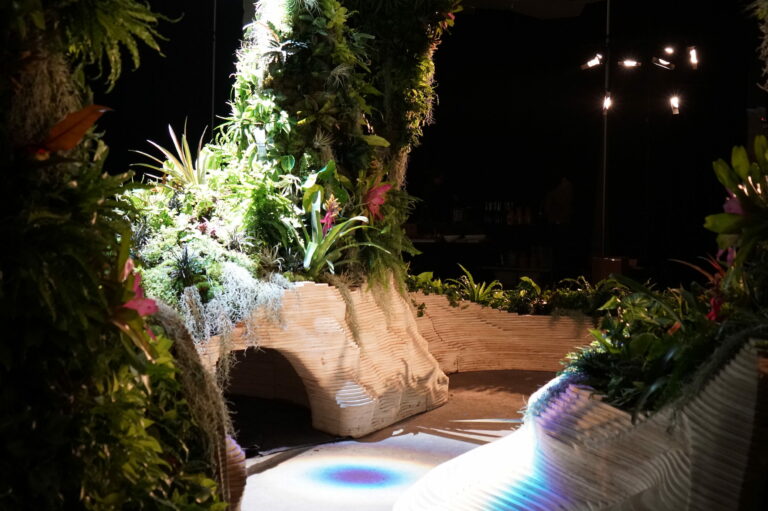 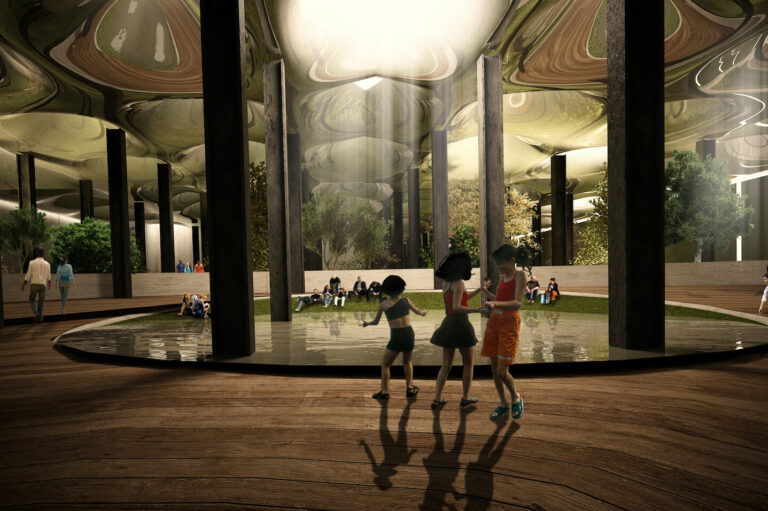 Old cobblestones and track remnants still cover much of the ground. The shadows of this underground tunnel can just be seen from from the platform of lines JMZ at the adjacent Delancey/Essex Street subway stop. The terminal was once the terminus of a trolley line that ran from Brooklyn over the Williamsburg Bridge to the Lower East Side, which at the time was one of the most densely populated areas in the world. The first immigrants who lived there came from Germany and Italy, before Jews from Russia and Poland moved in, to be followed by Chinese and Puerto Ricans.

Delancey Street was once the invisible boundary between the Italian and Jewish neighbourhoods. In 1948 the trolley was shut down and since then this underground depot has been vacant. The homeless are the only ones who occasionally come down here now.

Read on about how the neighbourhood gets involved and of what importance the Lowline could be for Chinatown in Topos 95 – Light. 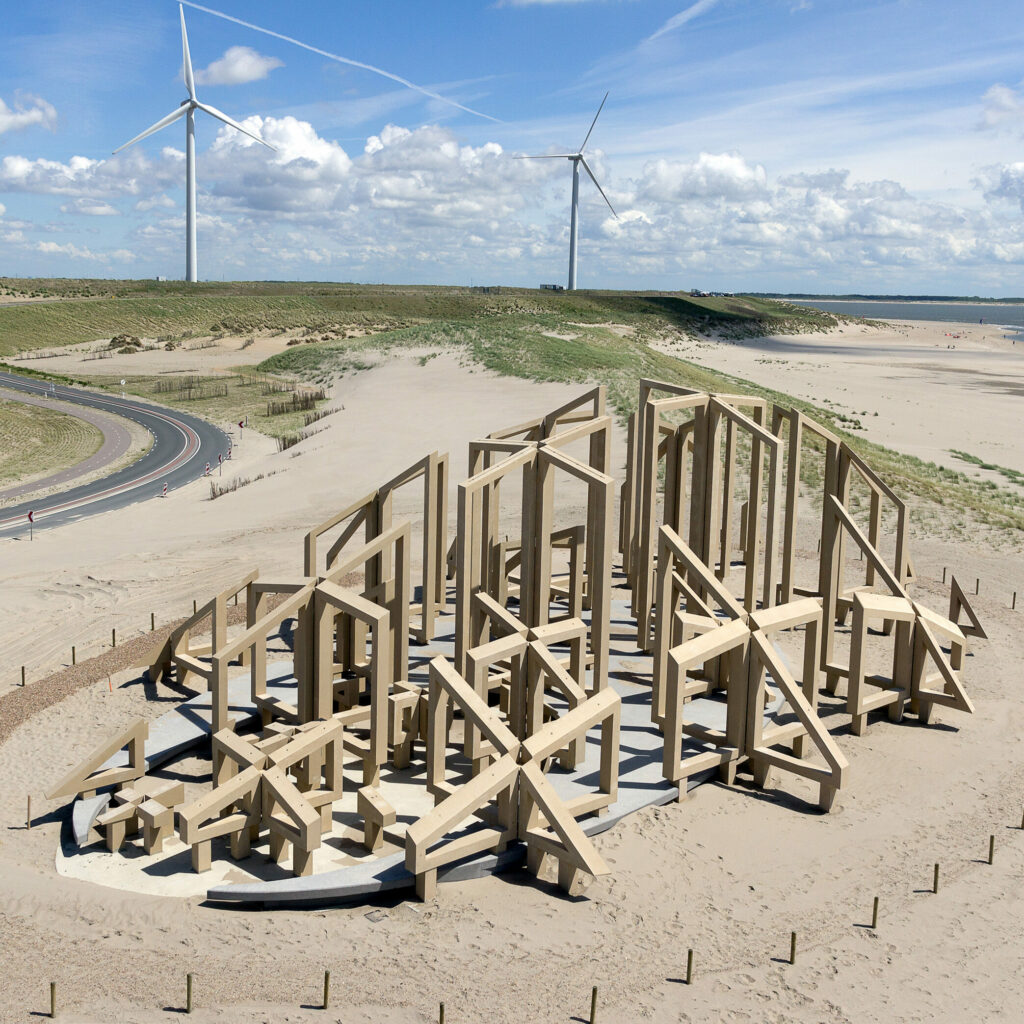 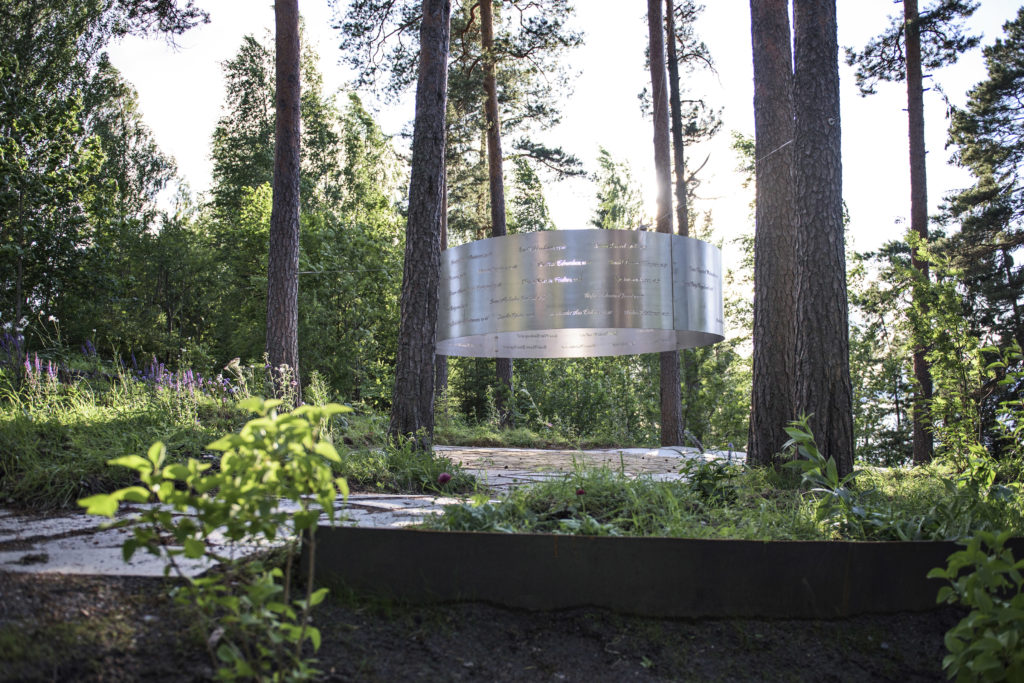 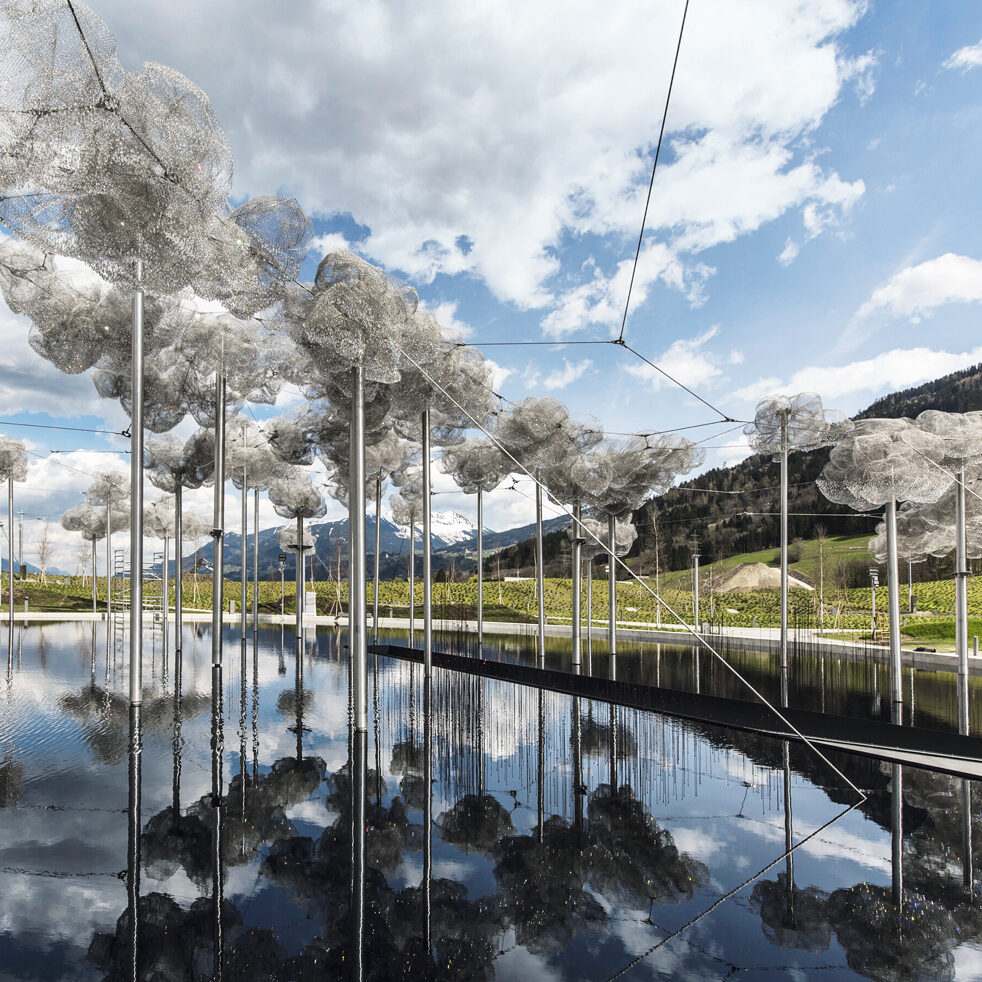