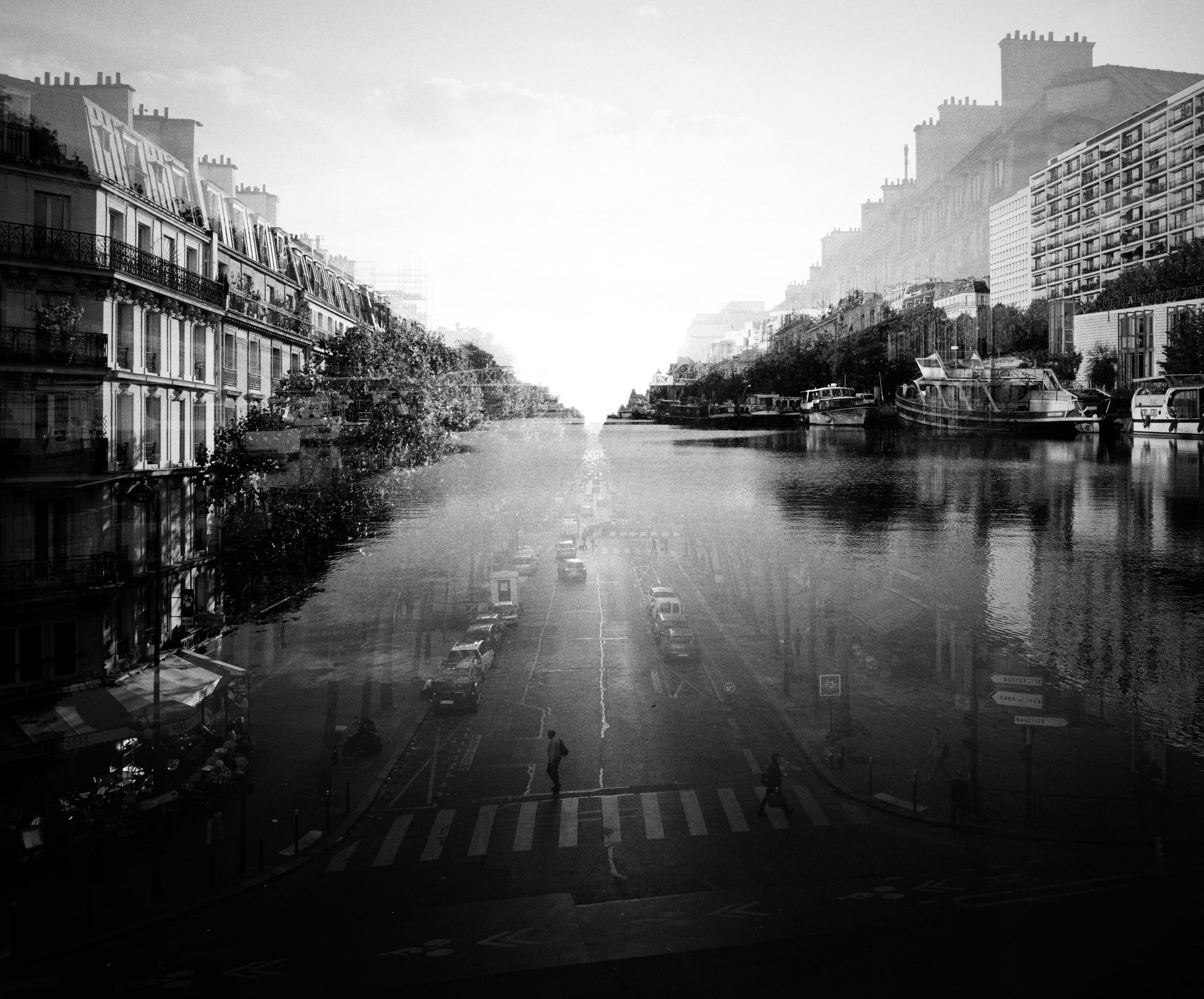 Extract from Topos 100 – Time: Jérémie Dru shows his art work “Un voyageur incertain”. He freezes moment of the city of Paris and overlays them. A fantastic art work.

The city is a matrix that cannot be apprehended in its entirety at once. You cannot visit more than one place at a time. Circumventing this limitation, the French architect and photographer Jérémie Dru found a way to perceive the city – in his case Paris, his hometown – from more than just one point of view. He freezes the city’s moments and overlays them. By that, Dru puts the observer between two places and into a dimension where time and space seem to have no meaning at all.

In the current copy of Topos – Time, Jérémie Dru shows his art work “Un voyageur incertain”. As a photographer, he practices with the intuition that there are elusive realities intrinsic to the city. One of the oldest conceptions of the city, one by which civilization has sought to explain itself to itself, is to see it as a reduction of the cosmos to the human scale. Thus he explores the urban space in search of those faces that are imperceptible to our eyes, as did the artists of surrealism or the New Vision in the early twentieth century. They considered the analogue camera as a way to perfect and complete our eyes. In his book Peinture, photographie, film et autres écrits sur la photographie, László Moholy-Nagy says: “The camera leads us to truths that we cannot see with our eyes, which cannot be observed and become visible with the camera.” Photography, in other words, gives us access to truths that cannot be perceived relying on the perceptual apparatus of the human body alone. 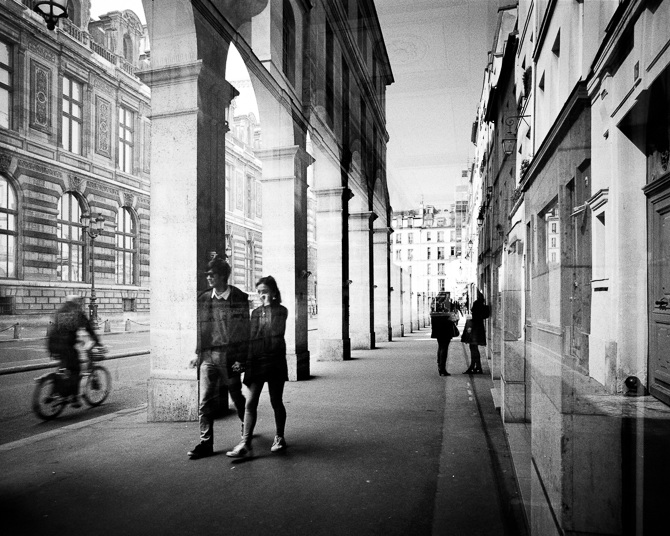 His approach consists not only in overprinting two images, but in confusing the lines and vanishing points that compose them. The two images become inseparable from one another, and they are governed by one perspective. In this way, the architecture of the place is transformed. By folding architectural lines on themselves, they recompose urban spaces-times with multiple properties, sometimes paradoxical. A ceiling can be the sky, the mineral can also be vegetal. The architecture of the places deceives the traveller, and the city takes on aspects of a labyrinth. Photography makes it possible to build worlds on the border between fiction and reality. It shows the hidden complexity of the world and the cosmos, inscribed in the city and in architecture.

Jérémie Dru is an architect with a passion for photography. He started research into the perception of urban spaces on completing his studies at the École Nationale Supérieure d’Architecture in Paris in 2012. Find more of his work here: http://jeremiedru.com

You find the whole article “A City close up” by Jérémie Dru the 100th copy of Topos Magazine! 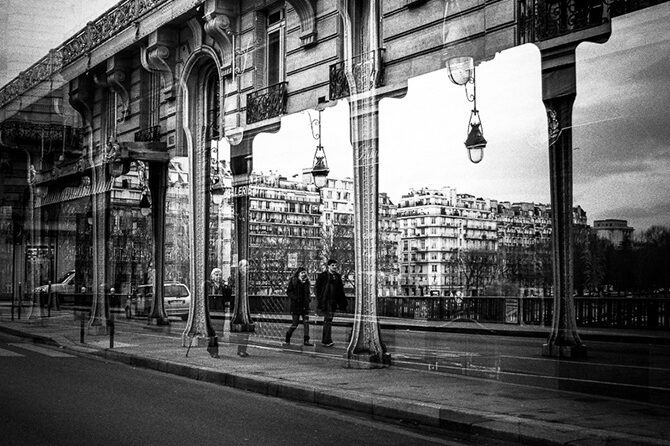 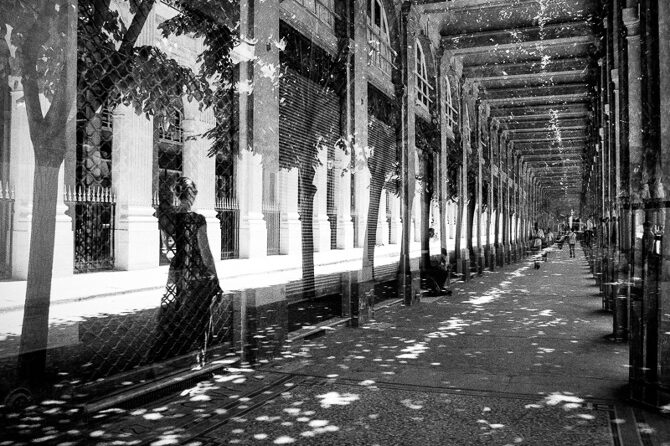 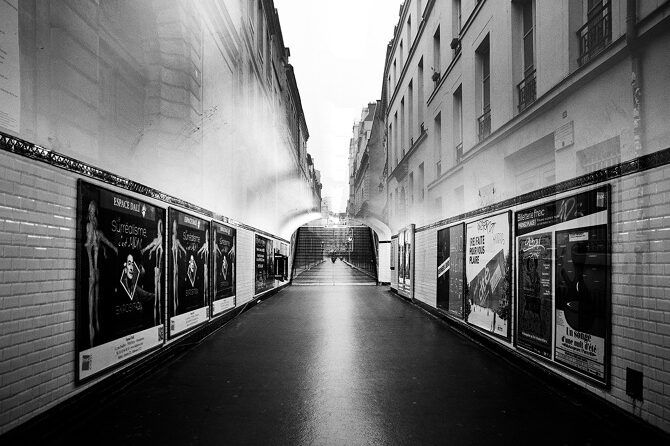 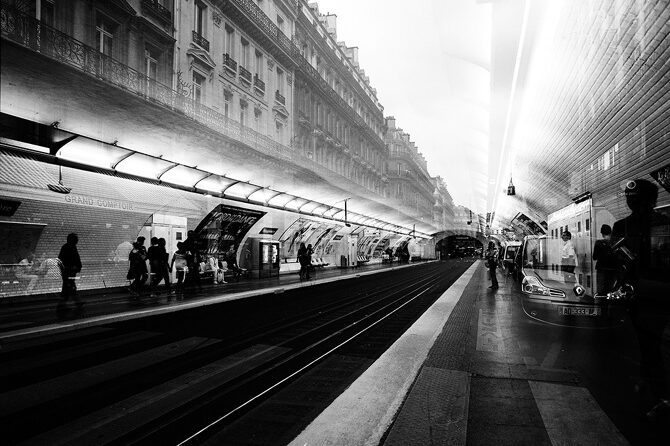 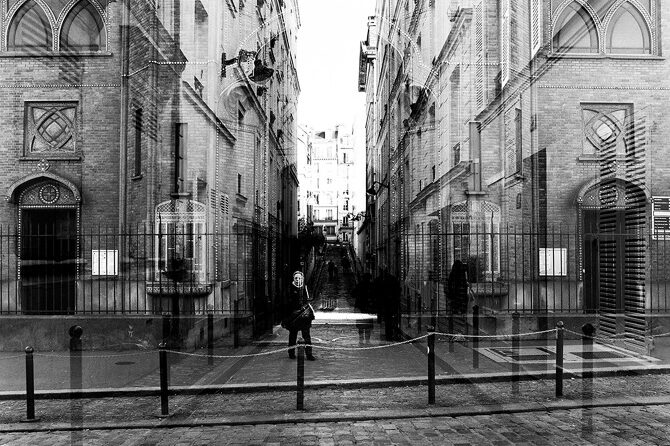 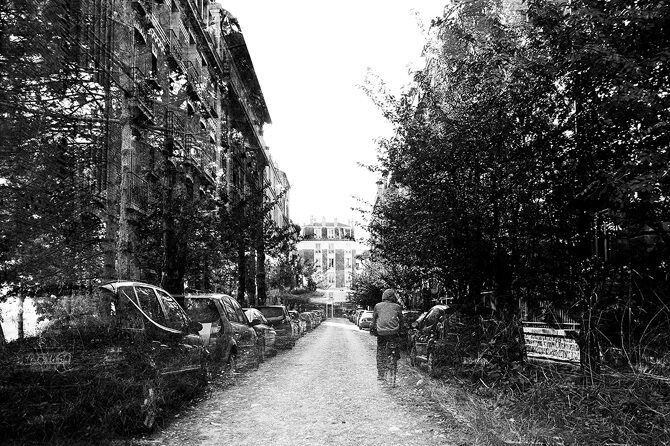 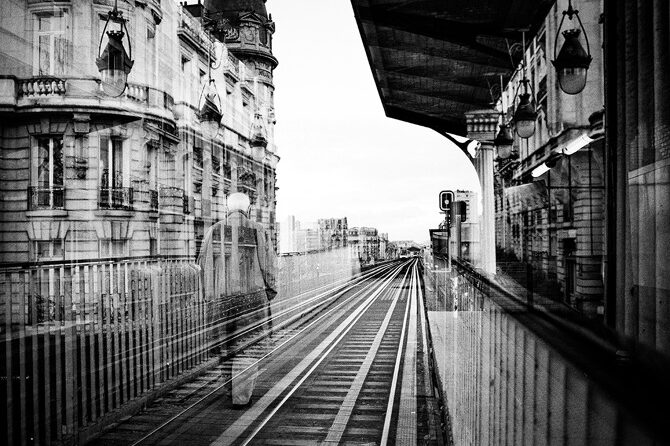 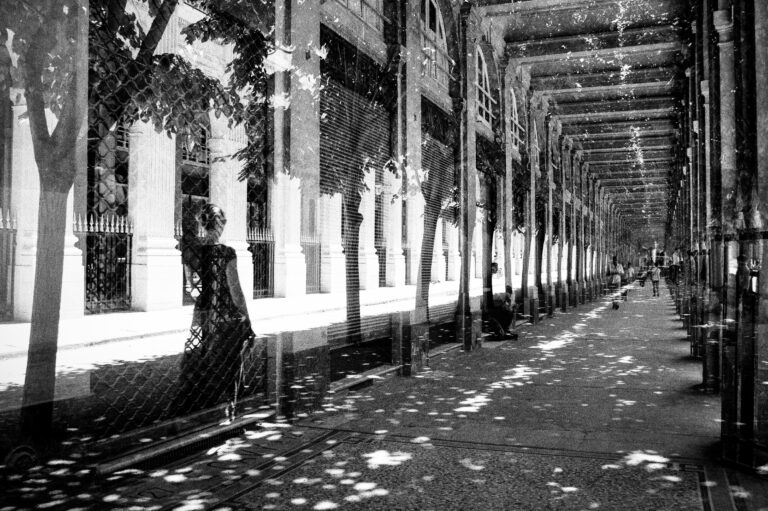 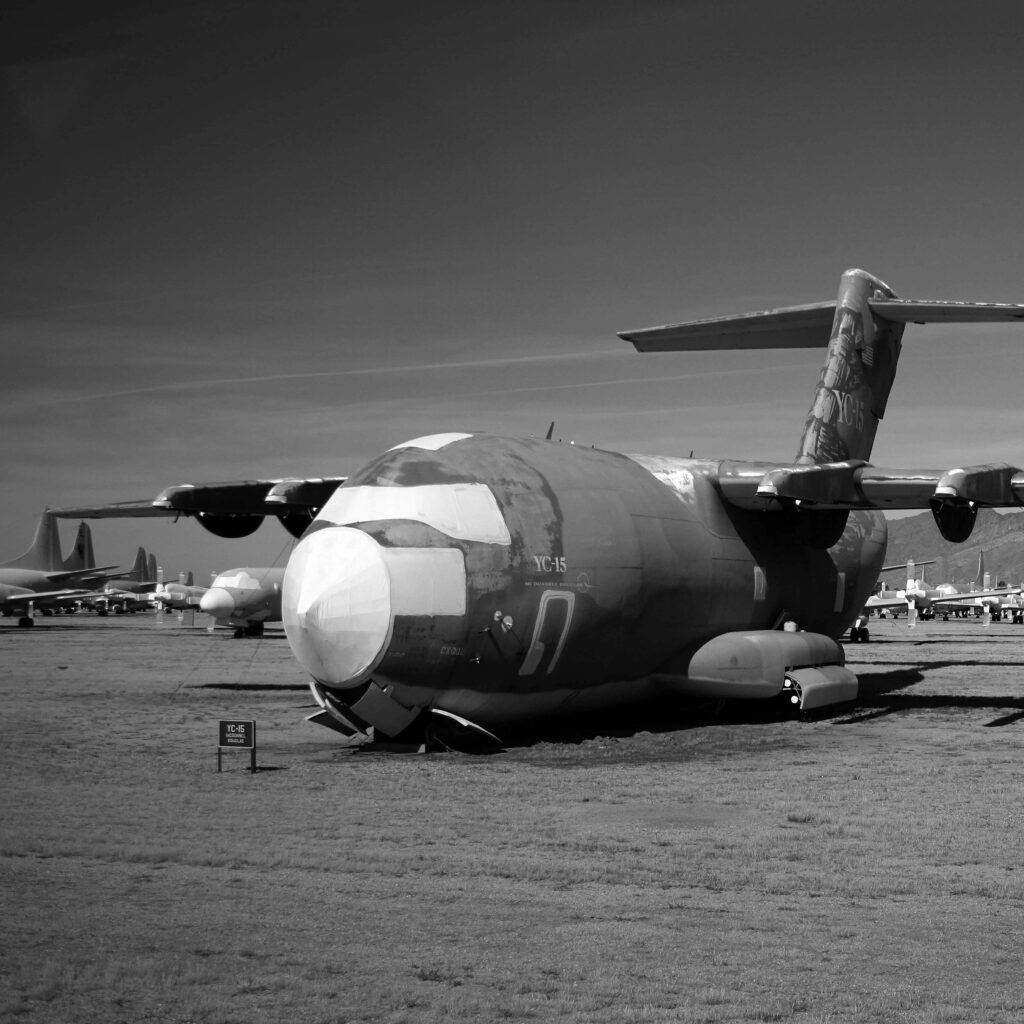 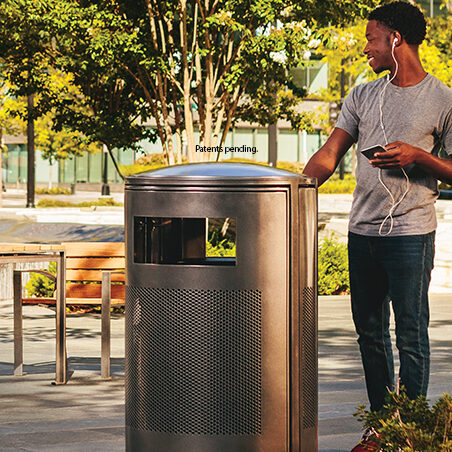 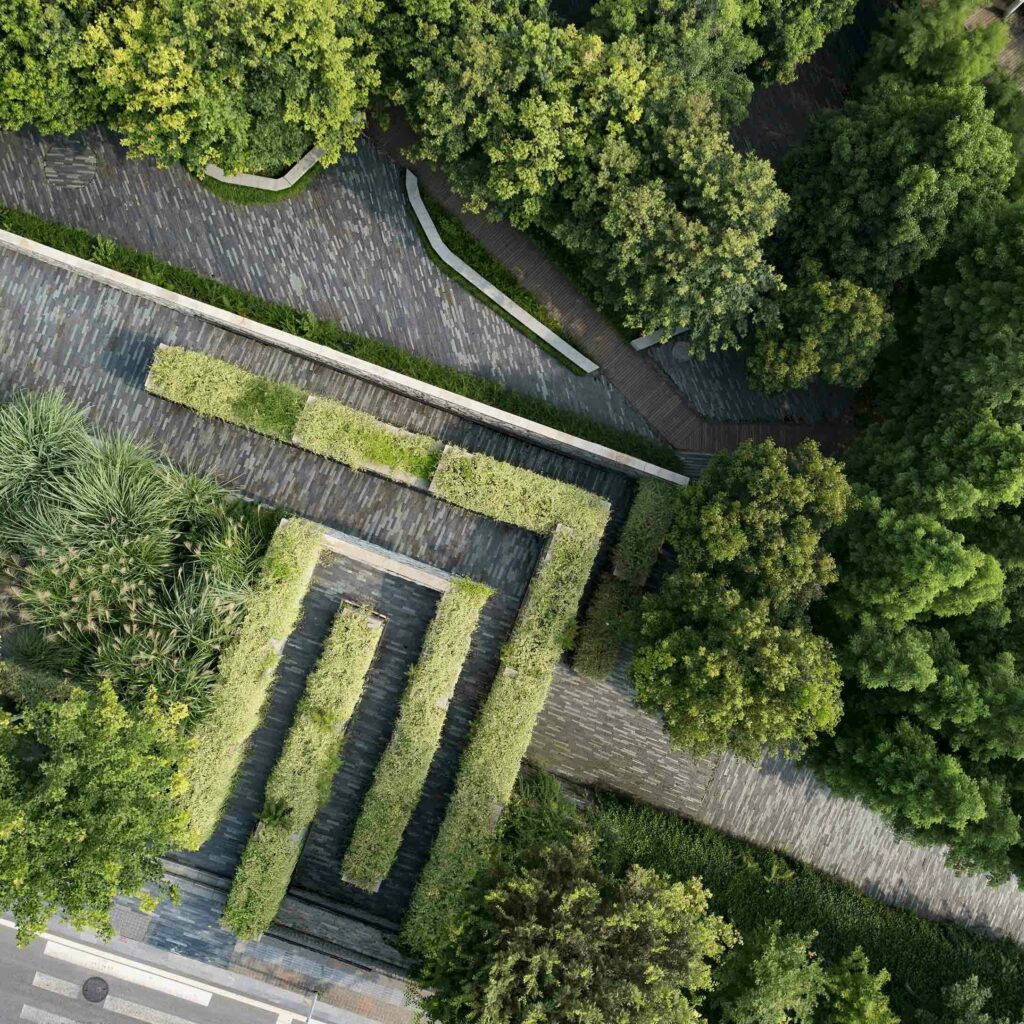 China’s agricultural sector is suffering from its vast growing cities. One solution to deal with the problem is vertical farming.