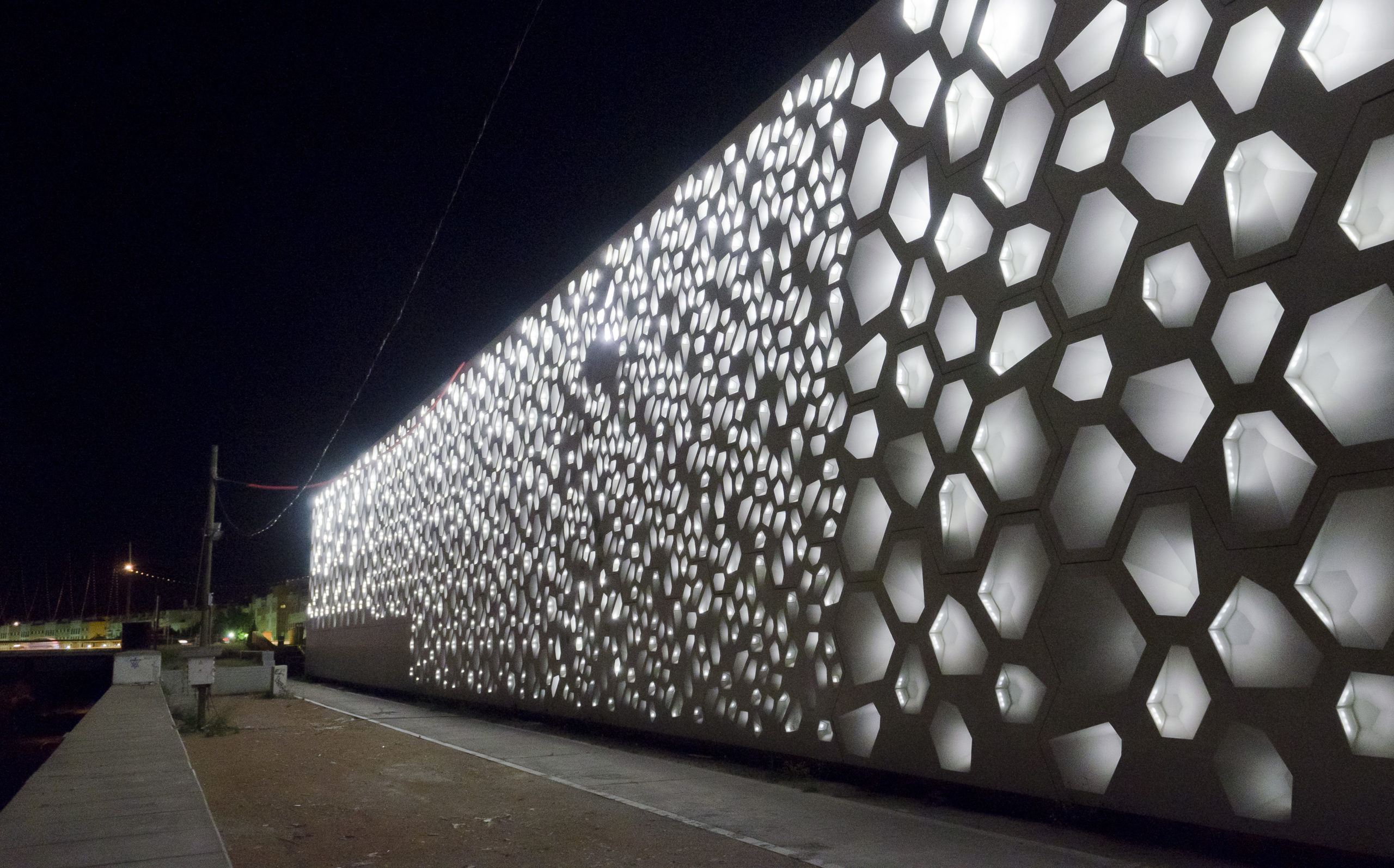 The use of light is fundamental to the design of public space. It can ruin a space but it can also improve its atmosphere and the well-being of the people using it.

The use of light is fundamental to the design of public space. It can ruin a space but it can also improve its atmosphere and the well-being of the people using it. Topos 95 looks at examples of how light affects its surroundings and how it inspires architects and planners to transform their environments. A new flood protection system in Hamburg, the transformation of a former trolley terminal in New York, and the design of a public transportation terminal in Arnhem are examples in which light plays an important role in the success of a project. Topos 95 also portrays the innovative work of artist Daan Roosegaarde and lighting designer Ingo Maurer. In addition, it analyses the consequences of a world, that is becoming brighter every day and illustrates ways in which light pollution can be stopped.

These articles are featured in the issue:

Transforming the Ordinary
Daan Roosegaarde is a true renaissance man, working beetween the fields of landscape architecture, green technology, lighting design and art. With his various projects he tries to create new links beetween existing things to make people more aware of the diversity, richness and beauty of our world.

A Park in the Cellar
The great success of the High Line in New York City has now led to the development of the Lowline, which is also originally based on private initiative. The so-called Lowline Lab, where the feasibility of the underground park is being tested, has been the only active component up to now. If the project is actually built, New York would have yet another attraction.

Beyond Blade Runner
Media facades were the sensation of the 2000s. Yet these days, with everyone carrying their very own media facade in the form of a smartphone, questions have started to be raised about the true point of these architectural and urbanistic interventions. Is the media facade still relevant? And if so, how can it really establish some kind of meaningful communication with its surroundings? 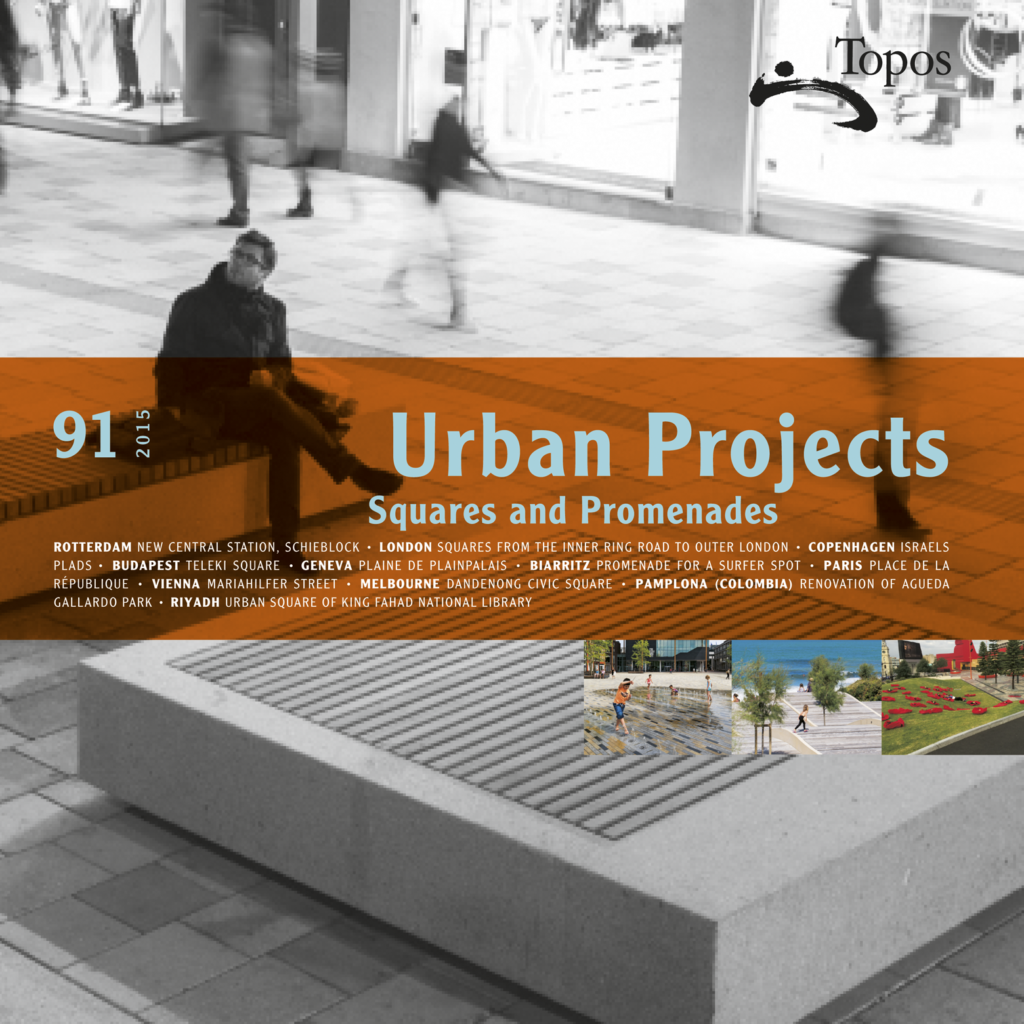 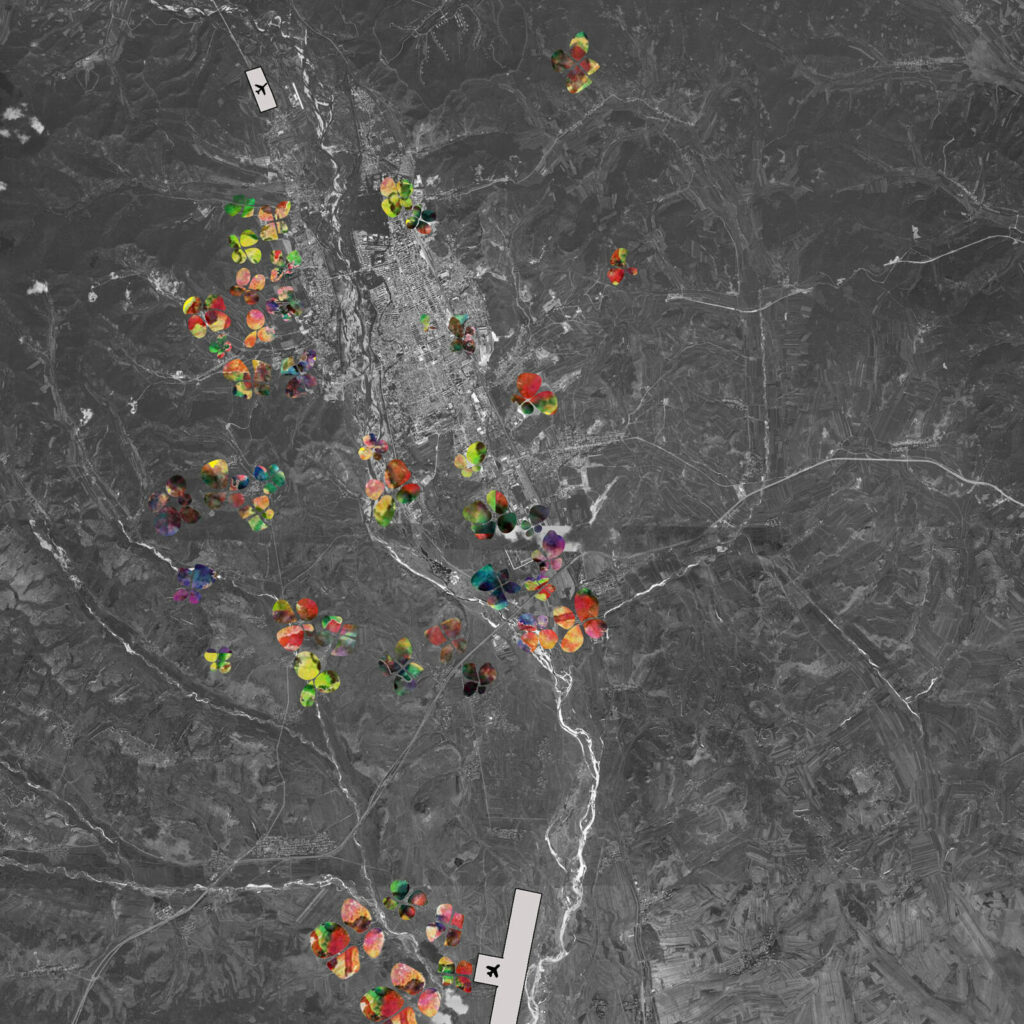 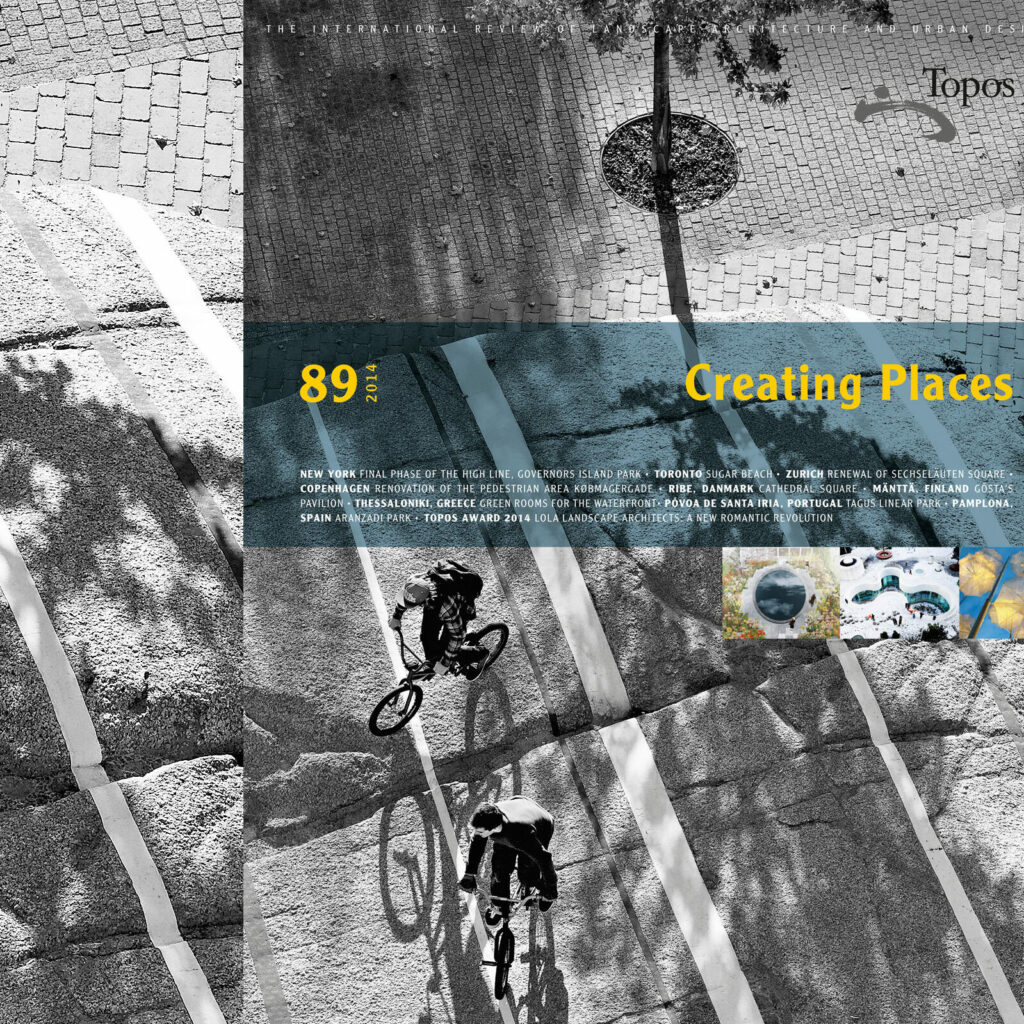 Topos 92 focuses on Landscape Identity. It introduces thoughts about a new philosophy of landscape, the search for new identities for urban areas, design interventions on existing sites, the interconnections between literature and landscape, the handling of memories in post-war landscapes and stories of the land in indigenous cultures