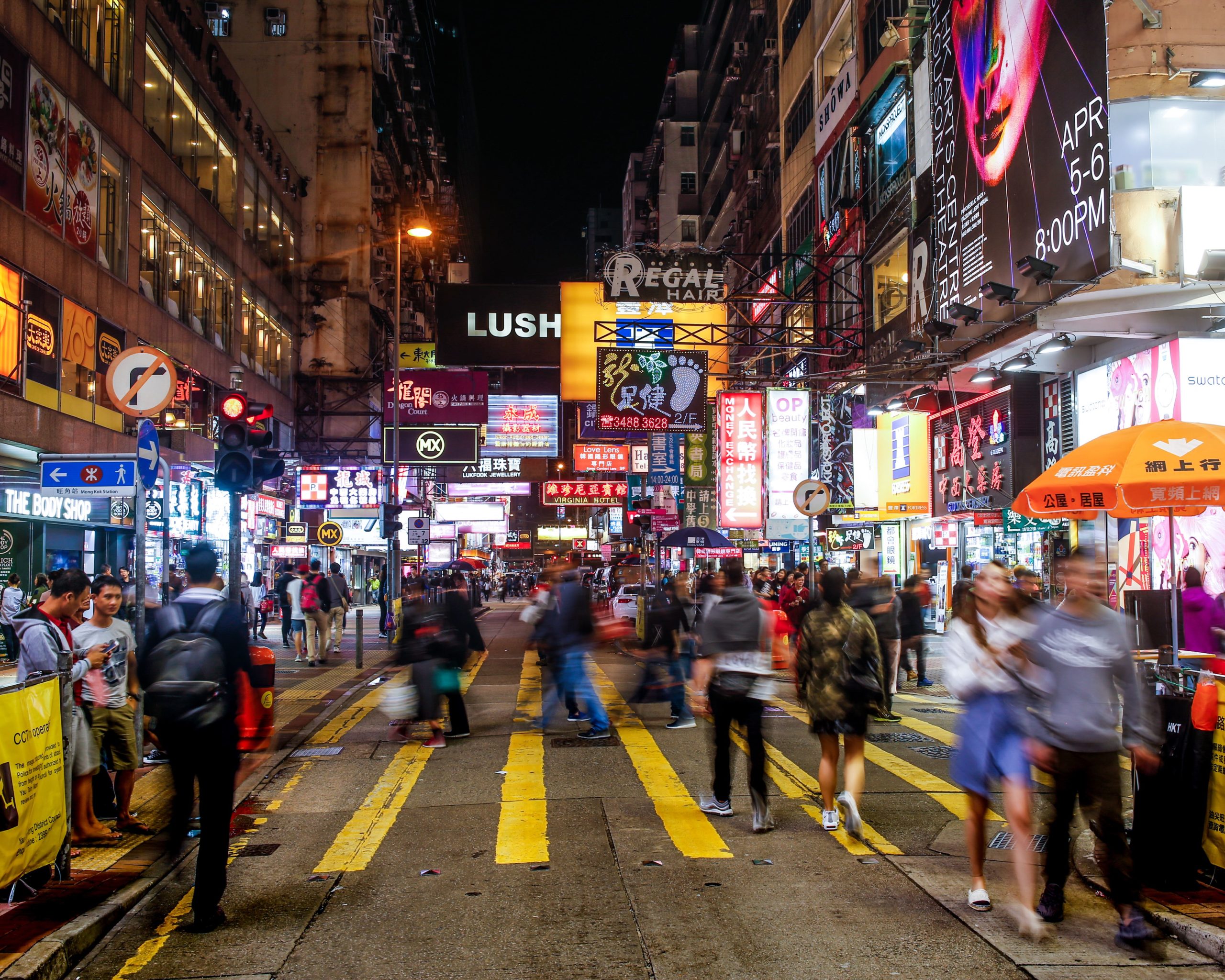 The changes that population growth and consumer capitalism cause on our planet are the theme of “Landscape of Consumption“, a film by Karl Davies.

Higher, better, faster – we live in a capitalist economy, one that fosters over-consumption; a modern economy that has to continuously step up production to survive. This vicious circle impacts the life of mankind and the whole biosphere. The changes that population growth and consumer capitalism cause on our planet are the theme of “Landscape of Consumption“, a film by the English photographer Karl Davies. The scenes in his production are mainly so depressing because he neither glosses over nor edits anything – he just reflects our everyday life.

It is the middle of the night: garish lights flood the streets, groups of people cross over from side to side in movements like waves. The night-time scene of vivid advertising, music and city dwellers out shopping or eating on the go presumably stands for urbanity and quality of life. They turn night into day. While some work and produce products, others acquire products and consume. We ourselves are part of this; we let ourselves be carried along and away with it. But the feeling of excitement can soon subside, making way for a sense of disquiet and exhaustion – until, at last, we come to realise the consequences of such consumer behaviour.

Karl Davies, photographer and filmmaker from Bristol, captures precisely this sense of disquiet in his “Landscape of Consumption” production, a time-lapse short film consisting of more than 200,000 still images that he created on three continents. In this piece he evokes the changes that exponential population growth and consumer capitalism have on our planet. And not only mankind seems overtasked and overburdened by these never-ceasing phenomena, but most definitely the earth too.

Although the present capitalist-consumerist model has been accompanied by economic growth and improved living standards for most of the West – and still is – two aspects in particular are especially fatal: the unequal use of resources and the effects this has on the environment. If, for example, the whole world were to follow America’s example in terms of consumption, 5.4 planets would at present be required to supply the respective resources. Indeed, according to the Global Footprint Network, by July 2019 humanity had used as many resources as the earth needs a whole year to regenerate. We emit more carbon dioxide than forests and oceans are capable of absorbing, and fell more trees than can be replaced by new growth.

As Greenpeace points out, 100 billion-plus garments – an unprecedented amount – were produced in 2014. By way of comparison, 10 kilograms of new clothing are bought by consumers in Germany every year, 16 kilograms in the USA and about two kilograms in Africa/ Middle East. The growing consumption of textiles in industrial states has grave environmental consequences in the countries where they are made, such as Bangladesh and China. As Karl Davies says: “For the first time in history, mankind’s primary issue is not scarcity, it is abundance.”

Watch here the time-lapse short film “The Landscape of Consumption” by Karl Davies.

The whole article about the film “The Landscape of consumption” can be found in topos 109. 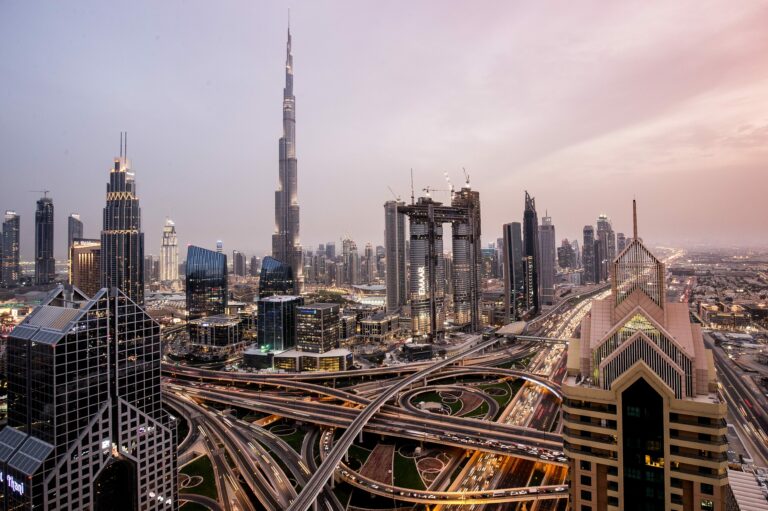 An interchange in downtown Dubai with the Burj Khalifa in the background. 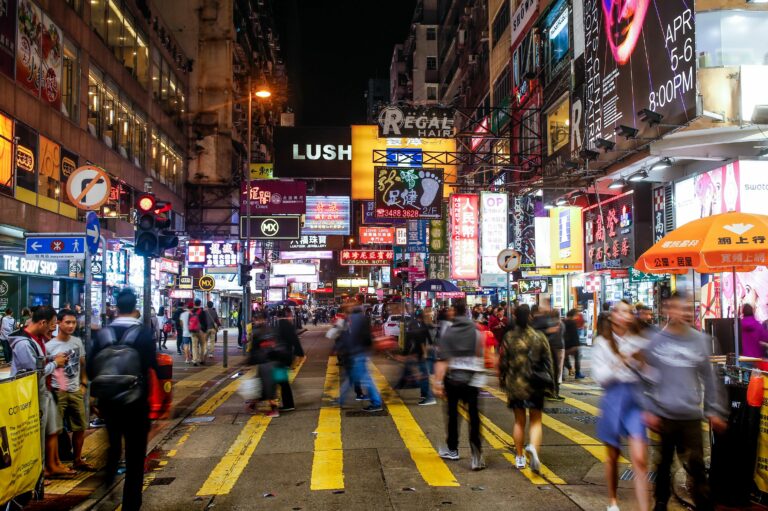 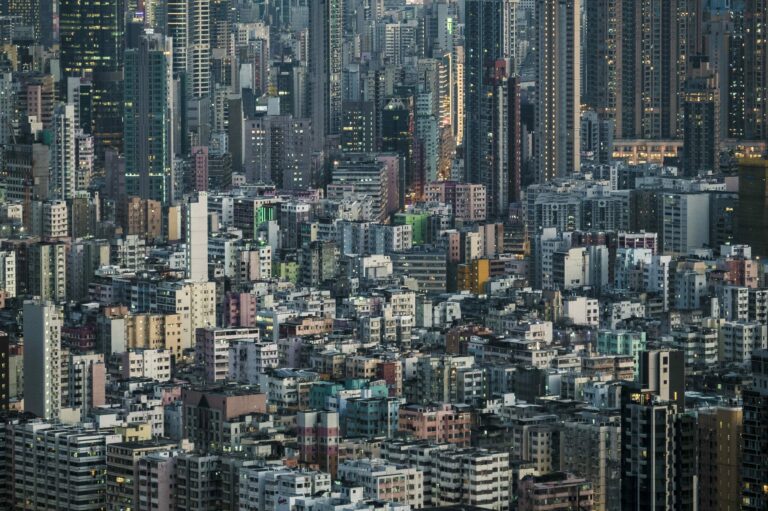 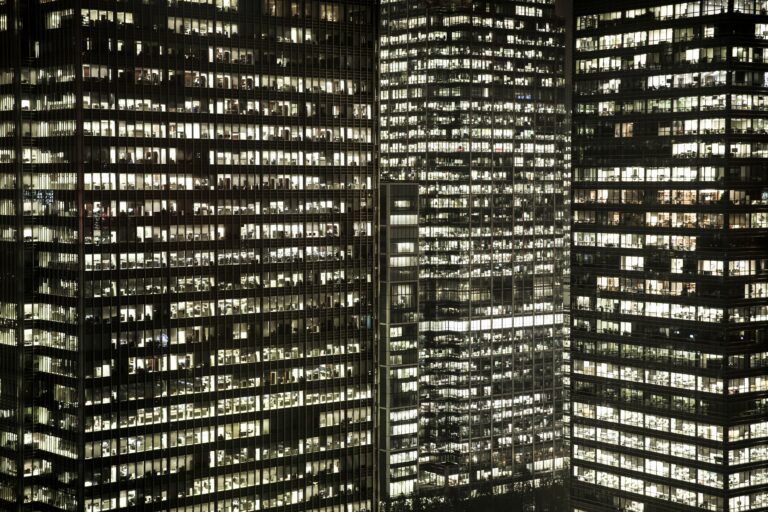 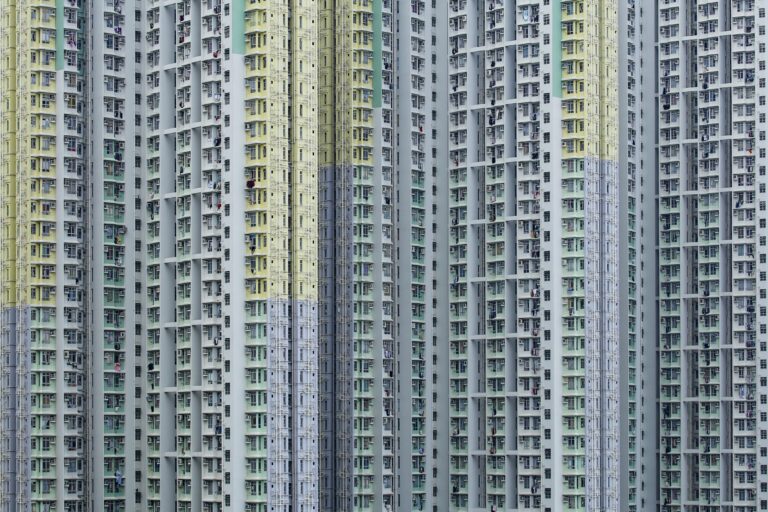 An apartment building in Hong Kong. 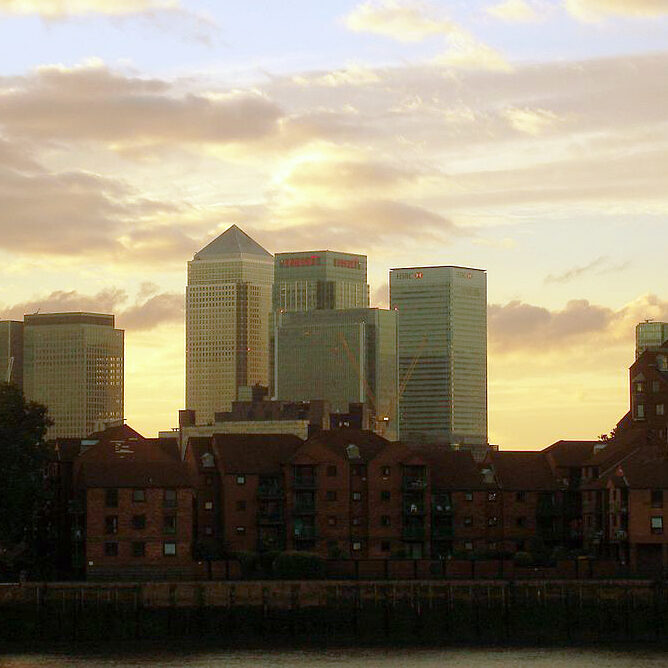 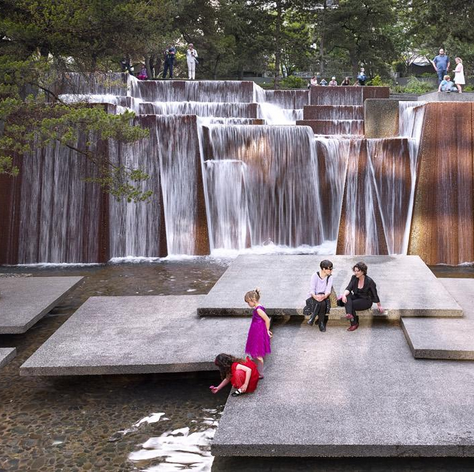 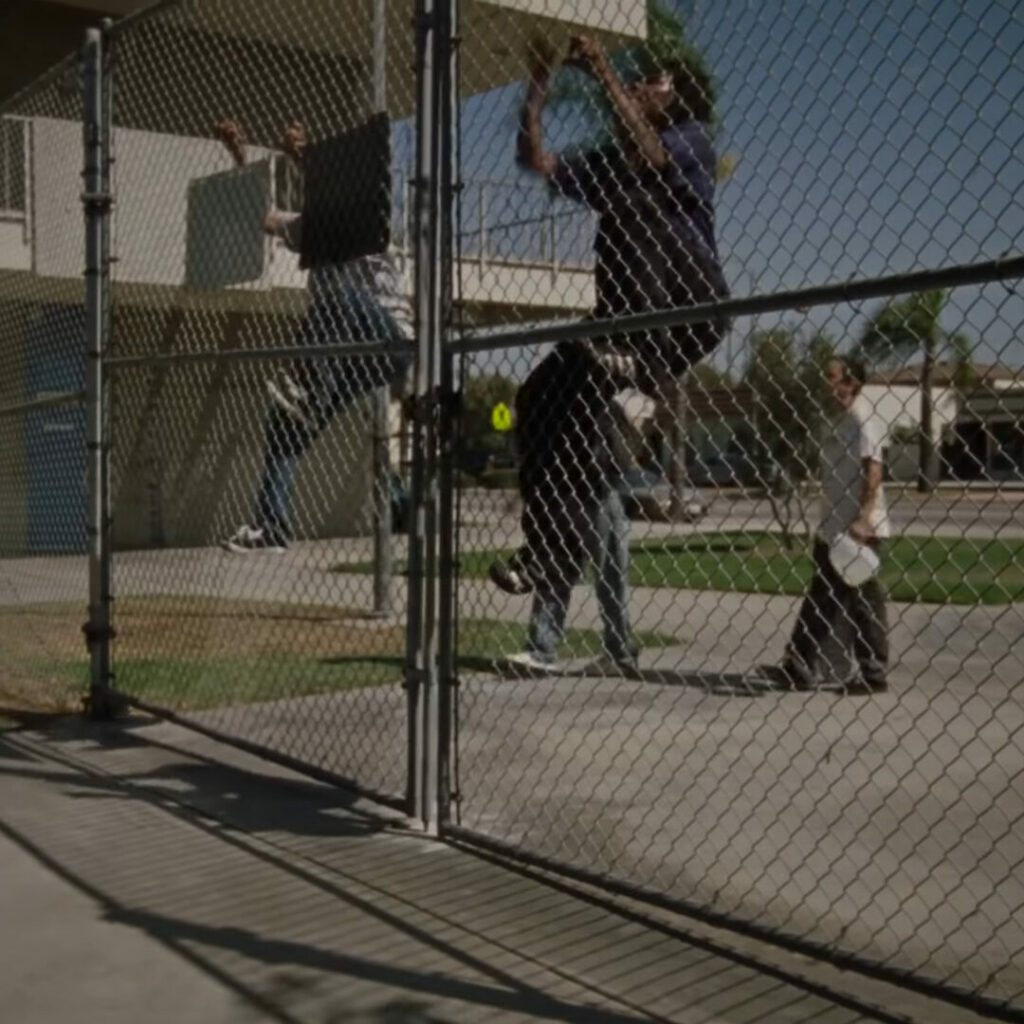 The International Federation of Landscape Architects (IFLA) has announced American landscape architect Kathryn Gustafson as the winner of the 2019 Sir Geoffrey Jellicoe Award.