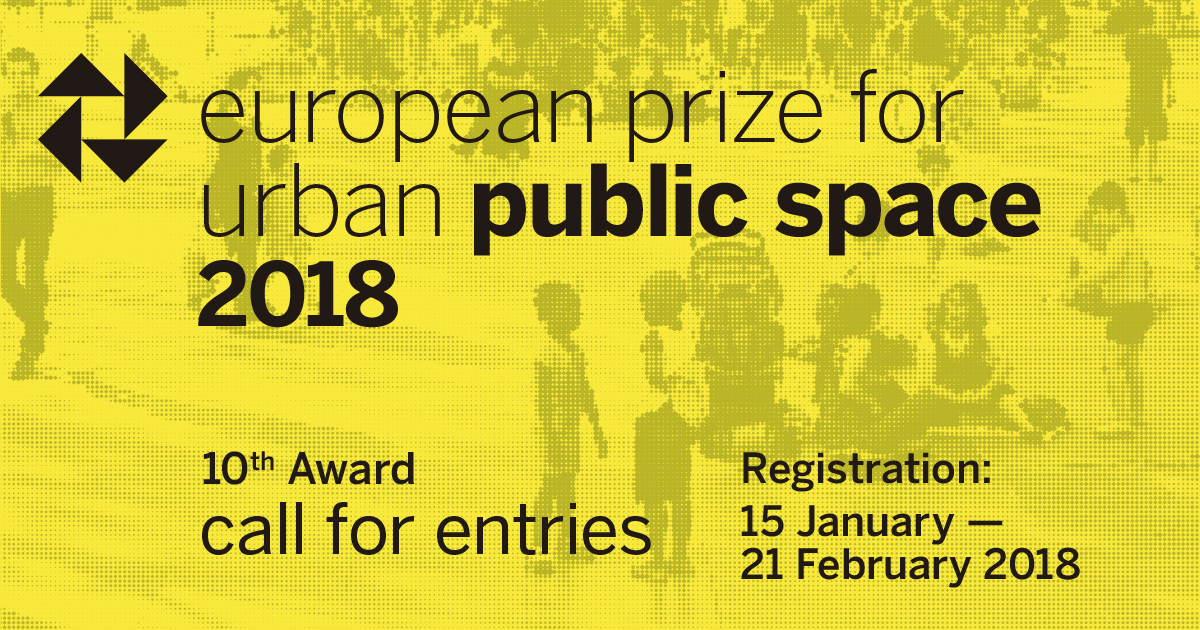 For the 10th time, the European Prize for Urban Public Space honours urban development projects this year. Submit your project by 21 February.

For the 10th time, the European Prize for Public Space will award projects that create, improve, or revive public space. All projects that were realized in the European Union in 2016 can be submitted until February 21, 2018. The jury considers all spaces public that allow for people to live together in harmony, offer room to serve many purposes, provide sustainable transportation and are formed by the partizipation of the inhabitants.

Seven European architectural institutions tender the competition. Among them are the German Architecture Museum (DAM), the Architecture Foundation in London, the Center of Architecture Vienna and the Cité de l’Architecture et du Patrimoine in Paris. The awards ceremony will take place at the Centre de Cultura Contemporània de Barcelona in June. Laureates will be announced by the Prize Archive. A possible touring exhibition is being considered.

About the winner projects of the 9th European Prize for Public Space click here. 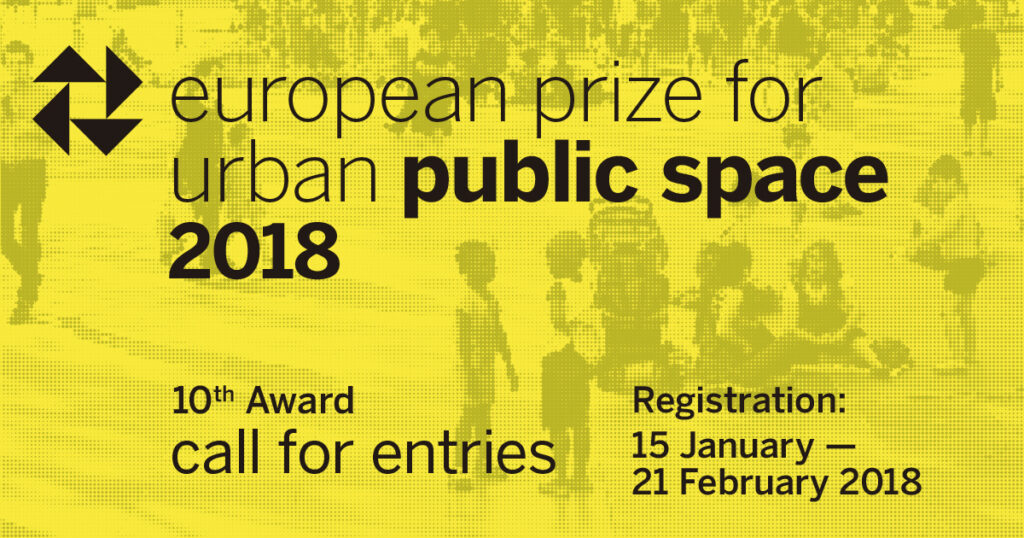 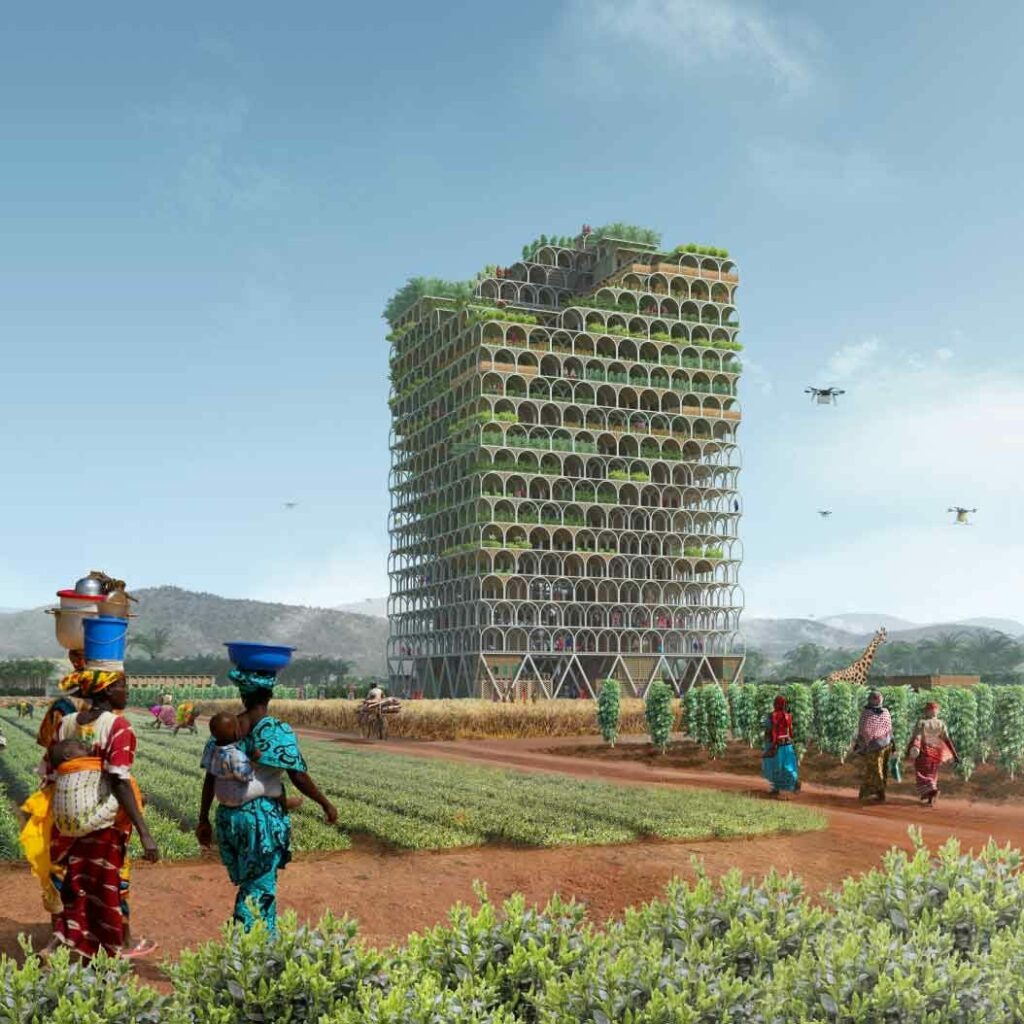 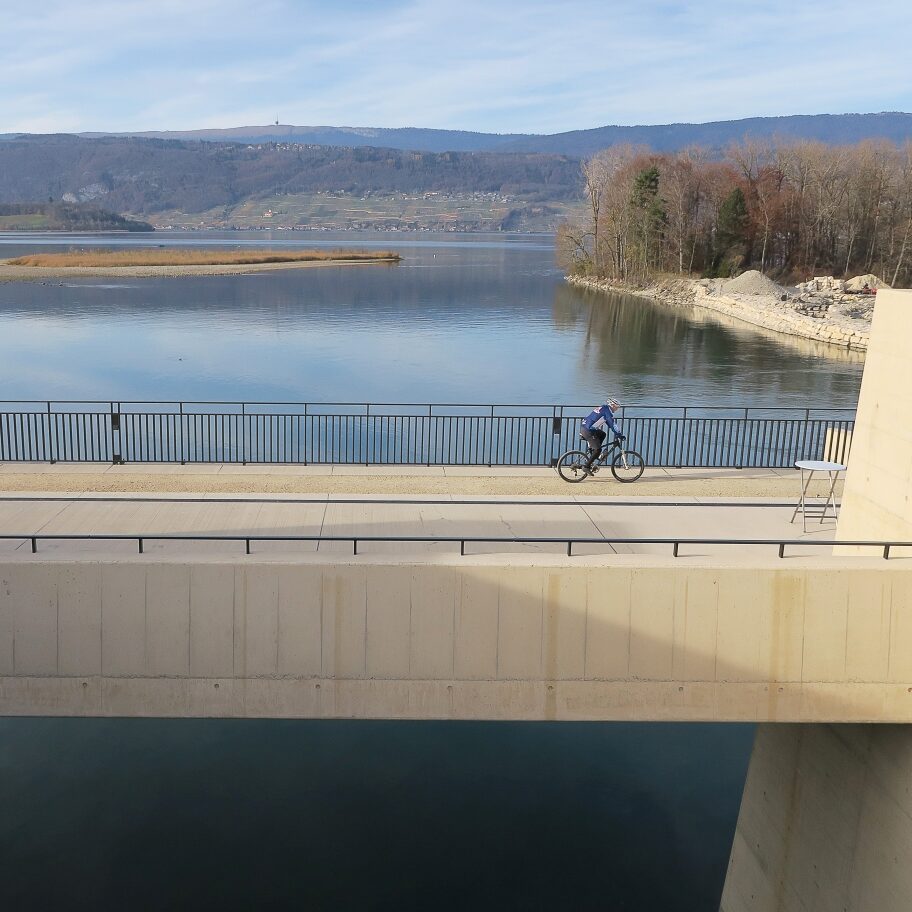 The Shanghai Tower Park sets new standards in terms of sustainability for such tall structures. Also, the park to its feet surprises with some notable features and was recently awarded the LEED-Gold label.