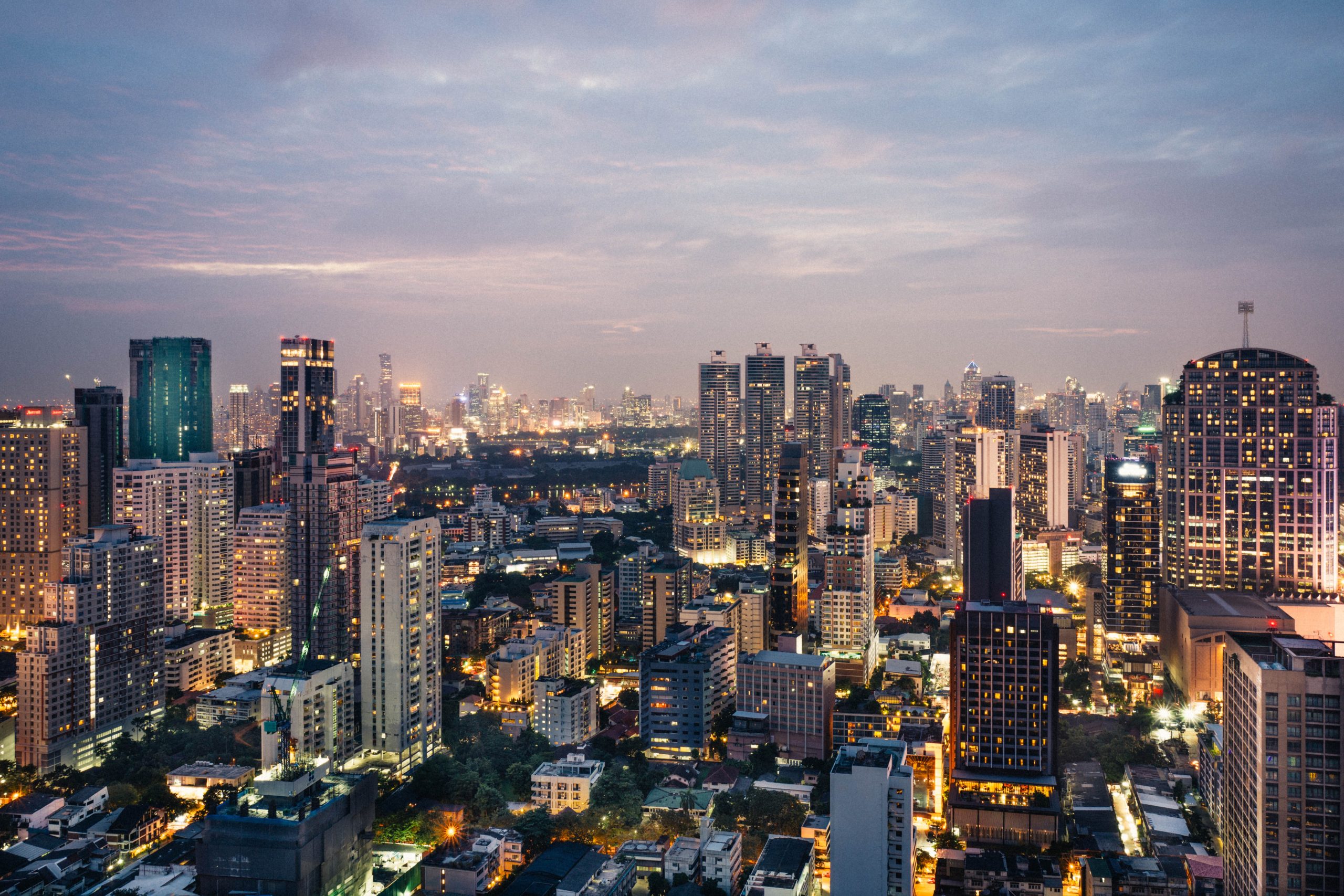 Every year, UN-Habitat celebrates the month of October as #urbanoctober to draw attention to pressing urban issues. Activities and events culminate on World Cities Day on October 31st. Read more about the event here.

Every year, October 31st brings Urban October to an end with the World Cities Day. This international observance was first celebrated in 2014. Like World Habitat Day, the kick-off to Urban October, a different city hosts World Cities Day every year. In 2022, Shanghai in China will be the host. The theme for this year’s celebration is “Act Local to Go Global”.

Together with UN-Habitat and partners from all over the world, Shanghai will host events to bring different stakeholders together. They will discuss approaches to local action and share solutions that work. The results, collected on the World Cities Day website, will serve to inspire and empower local and regional governments to create greener, more equitable, and more sustainable cities.

But there will also be events in many other cities all over the world. National governments, local authorities, the private sector, and urban practitioners can organise events, workshops, or webinars for World Cities Day. Similarly, panel discussions and interviews will be part of the programme. UN-Habitat provides a toolkit for event organisers.

World Cities Day 2022 will take place in Shanghai and all over the world. Source: UN-Habitat

The importance of local action

Local action is key to achieving the sustainable development goals by 2030. UN-Habitat is the United Nations’ body for cities and human settlement. Therefore, the team has been at the forefront of SDG 11 implementation since the endorsement of the New Urban Agenda. Apart from SDG 11, many other of the Sustainable Development Goals are important for cities, such as Goal 1 (no poverty) or Goal 13 (climate action).

Ultimately, most of the changes needed to meet the ambitious SDGs must happen in cities and human settlements. This “on-the-ground” work is known as SDG localisation. Here, local and regional governments play a particularly important role, as do other local actors.

Inequalities in cities have grown since 1980. Often, the largest cities are the most unequal. Therefore, this year’s theme of the World Cities Day emphases the importance of embracing action and implementing the New Urban Agenda. This is a 2016 agreement signed by all UN member states to agree on a path for sustainable urbanisation and SDG 11 implementation.

Preparing for the doubling of the world’s urban population

By 2050, around 70% of the world’s population will eventually live in cities. Today, that number is at around 55%, with 4 billion living in cities. Considering demographic growth, in less than 30 years, double the number of people will live in cities. This development makes it even more urgent to rethink urbanism and to design cities that work for people. Urban opportunities, resource-efficiency, smooth transport, and environmentally friendly energy, water, and wastewater systems are necessary.

The World Cities Day inspires cities to innovate, to experiment, and to learn from each other. Thereby, they will be able to speed up the transition to sustainable urbanisation. With the bulk of urban growth happening in the Global South, for example in India and Nigeria, local challenges and conditions are key for individual pathways towards a common goal.

The idea of a World Cities Day stems from the United Nations General Assembly on 27 December 2013. With resolution A/RES/68/239, the General Assembly decided to designate 31 October, beginning in 2014, as World Cities Day. According to the resolution, the Assembly “invites States, the United Nations system, in particular UN-Habitat, relevant international organizations, civil society and all relevant stakeholders to observe and raise awareness of the Day”.

As a legacy of the Expo 2010 in Shanghai, China, World Cities Day aims to promote the international community’s interest in global urbanisation. It also wants to push forward cooperation among countries, to provide opportunities and to address challenges of urbanisation, and to contribute to sustainable urban development around the world. It is closely related to Sustainable Development Goal 11, which pledges to make cities “inclusive, safe, resilient and sustainable.”

The general theme for World Cities Day is “Better City, Better Life”. Every year, a different sub-theme and location are selected for the global observance of World Cities Day. Thus, UN-Habitat intends to promote the successes of urbanisation while also addressing specific challenges.

Previous World Cities Day hosts include Milan, Quito, Guangzhou, Liverpool, Yekaterinburg, Nakuru, and Luxor. A special guest, often the host city’s mayor, leads the celebrations. For 2022, the special guest is still to be confirmed. UN-Habitat will livestream events and share further information on their website.

Continue reading: How to achieve the SDGs in cities? 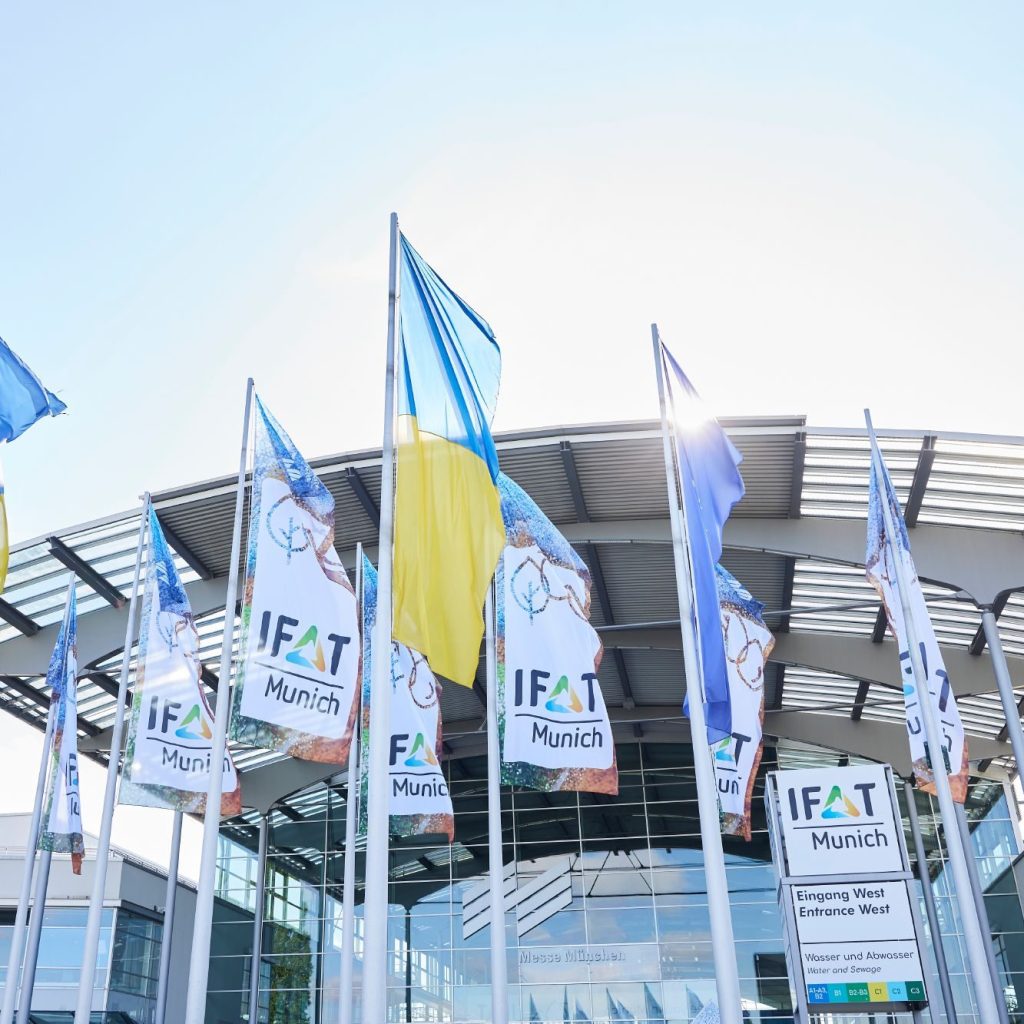 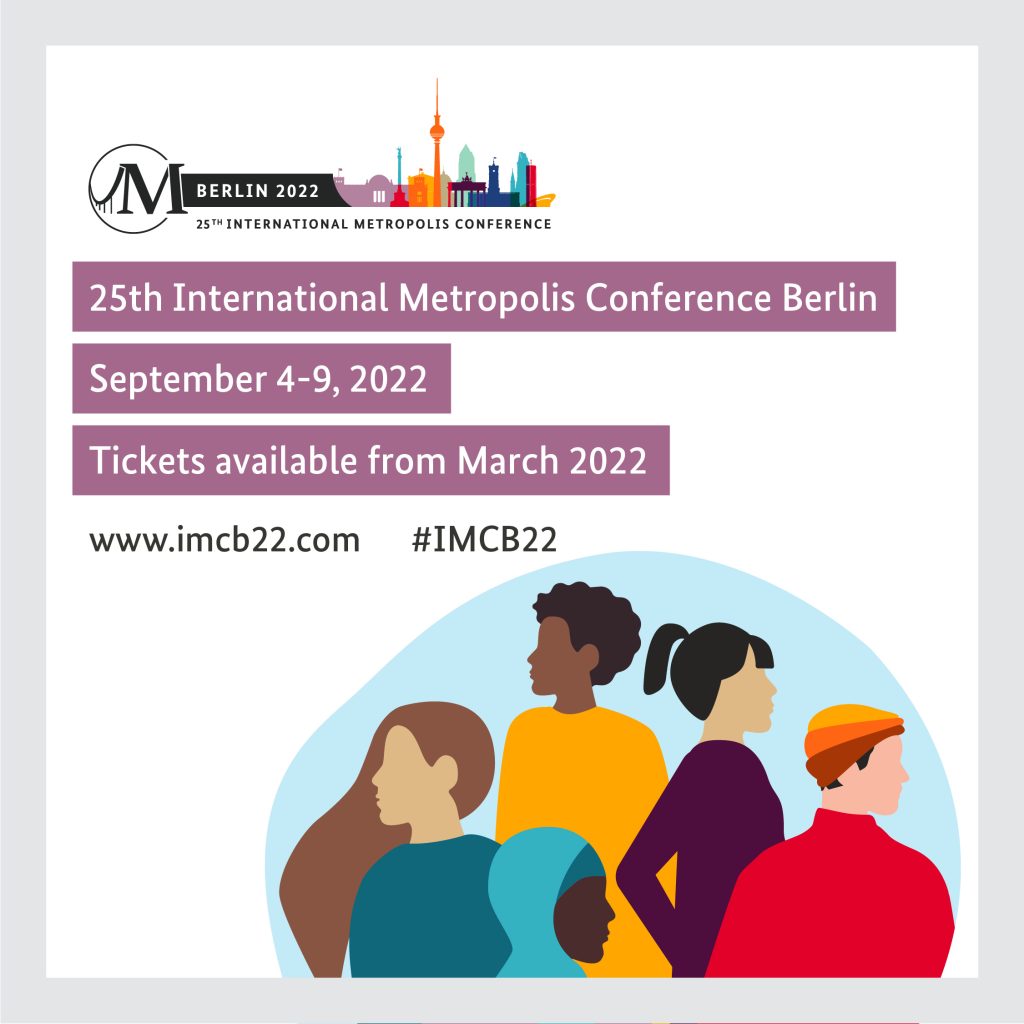