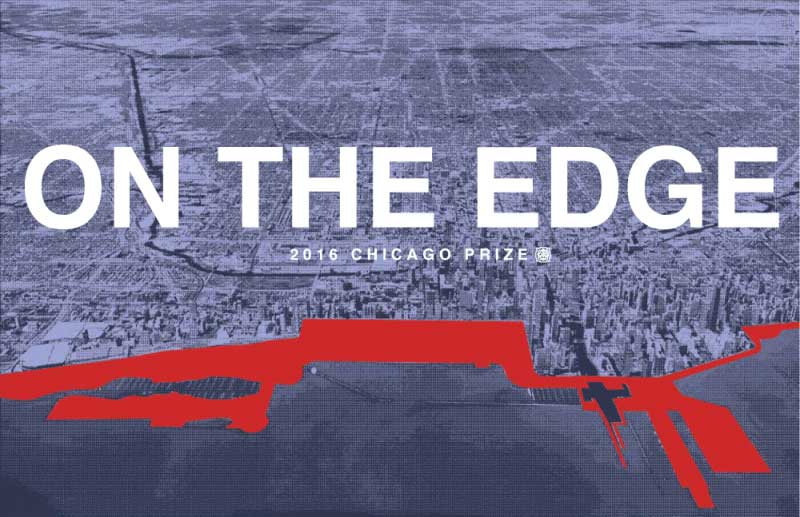 A vacant peninsula on the shores of Lake Michigan waits for a visionary transformation. Closing date is 10th January 2017.

The Chicago Architectural Club has announced its annual Chicago Prize. The open idea competition is in search of visionary concepts for an area that is located 10 miles south of downtown Chicago, directly on the shores of Lake Michigan. Closing date is 10th January 2017.

The former U.S. Steel site is more than 1,600,000 m2 in size and has stood vacant since 1992, when the plant was closed. Since then, all industrial buildings in the area have been demolished but due to problems between the owner and the project developer, no permanent usage was found. A proposed redevelopment project was placed on indefinite hold in February 2016. Meanwhile, the area, which is surrounded by water on three sides, has been used for parking and music festivals.

Requirements of a future development

The Chicago Lakefront has been defined by its commercial and industrial legacy but also by its modern recreational and cultural utilisation. These conflicting interests have created an ongoing dispute about the land use along the city’s shoreline. Therefore, a proposal for the peninsula should satisfy the public demand for a readily accessible and civic use of the area, but also the need for new housing and commercial areas. The adjacent Lake Shore Drive, which is the backbone of Chicago’s traffic, disrupts the pedestrian accessibility between the urban landscape and the shoreline, and must be taken in consideration. The Millennium Park, which garnered much positive public feedback, showed how important such projects are for the citizens.

Conditions of the Chicago Prize 2016

The Chicago Prize 2016 was founded by the well-respected Chicago Architectural Club to improve the cityscape of Chicago and to engage artists, architects and designers throughout the world. It comes with € 3,000 prize money and is also open to students.

More information about the competition 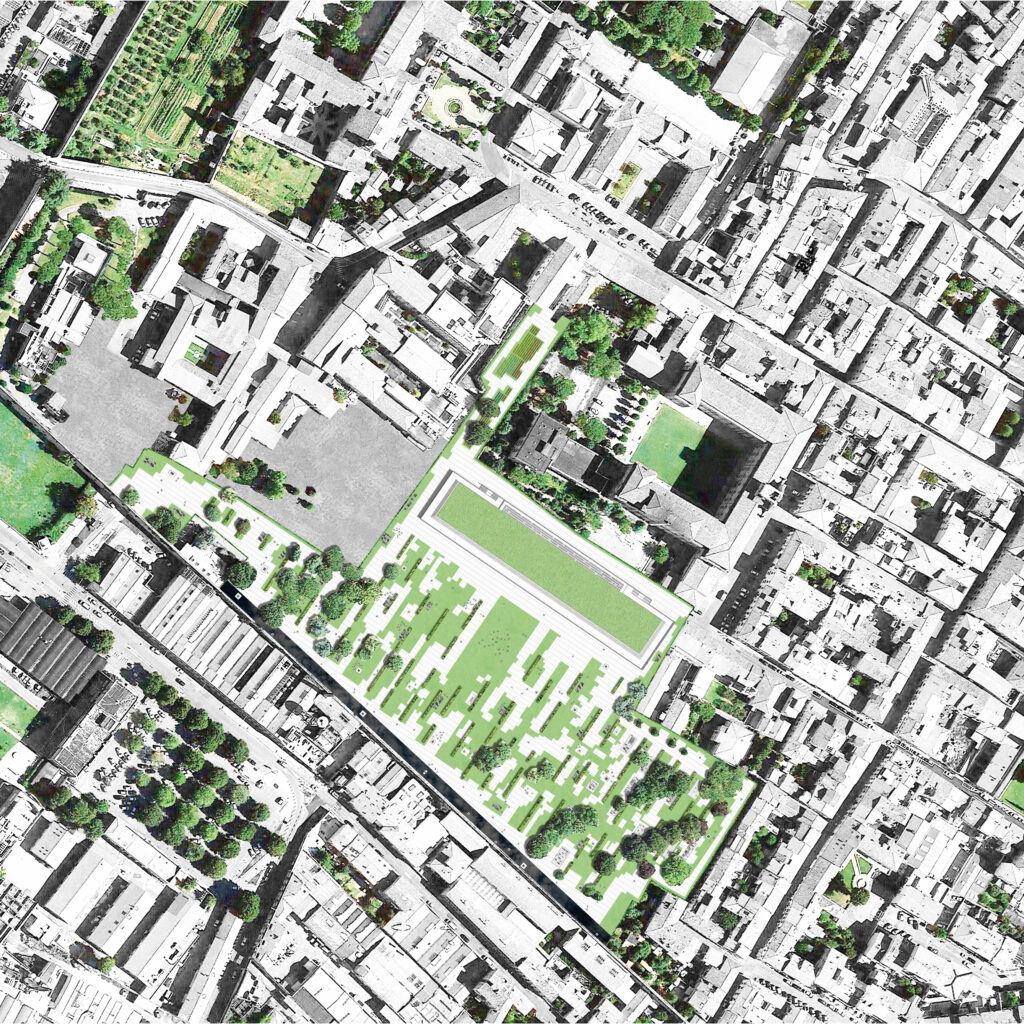 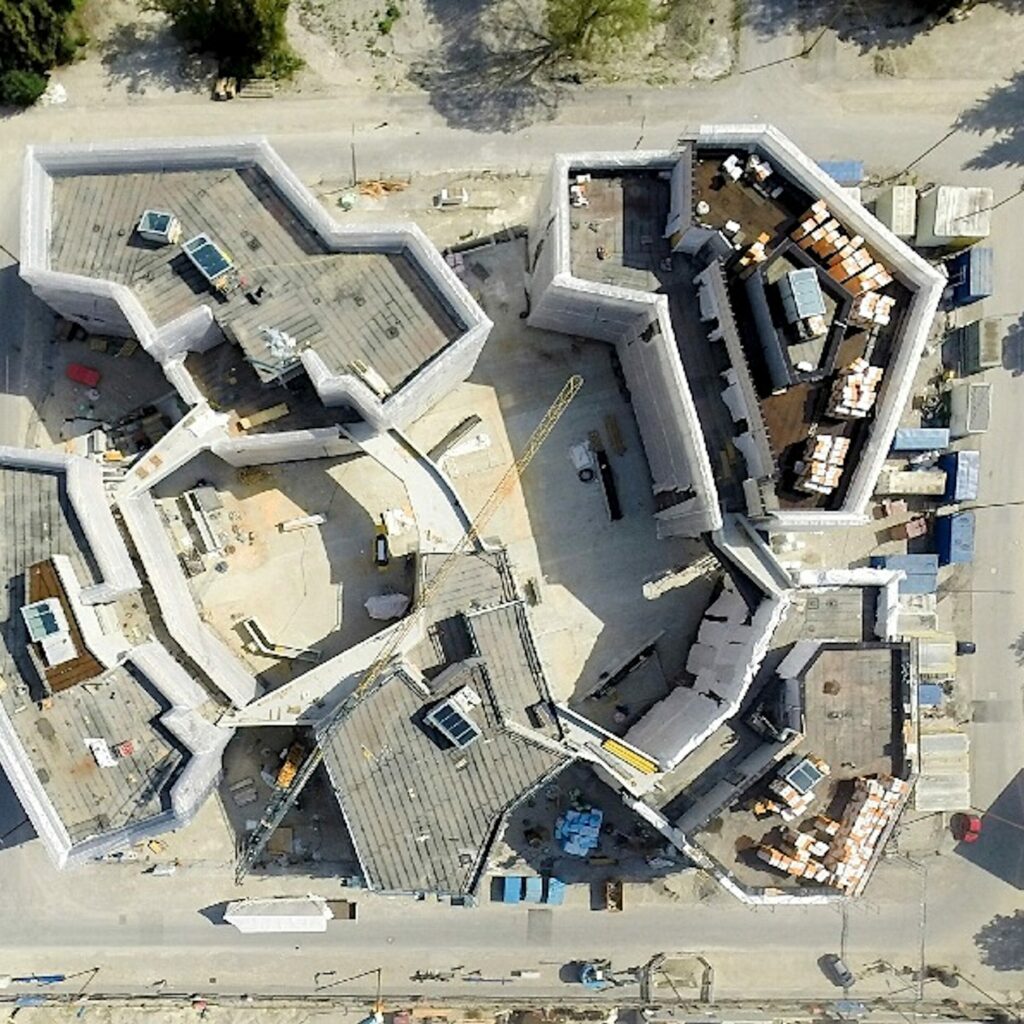 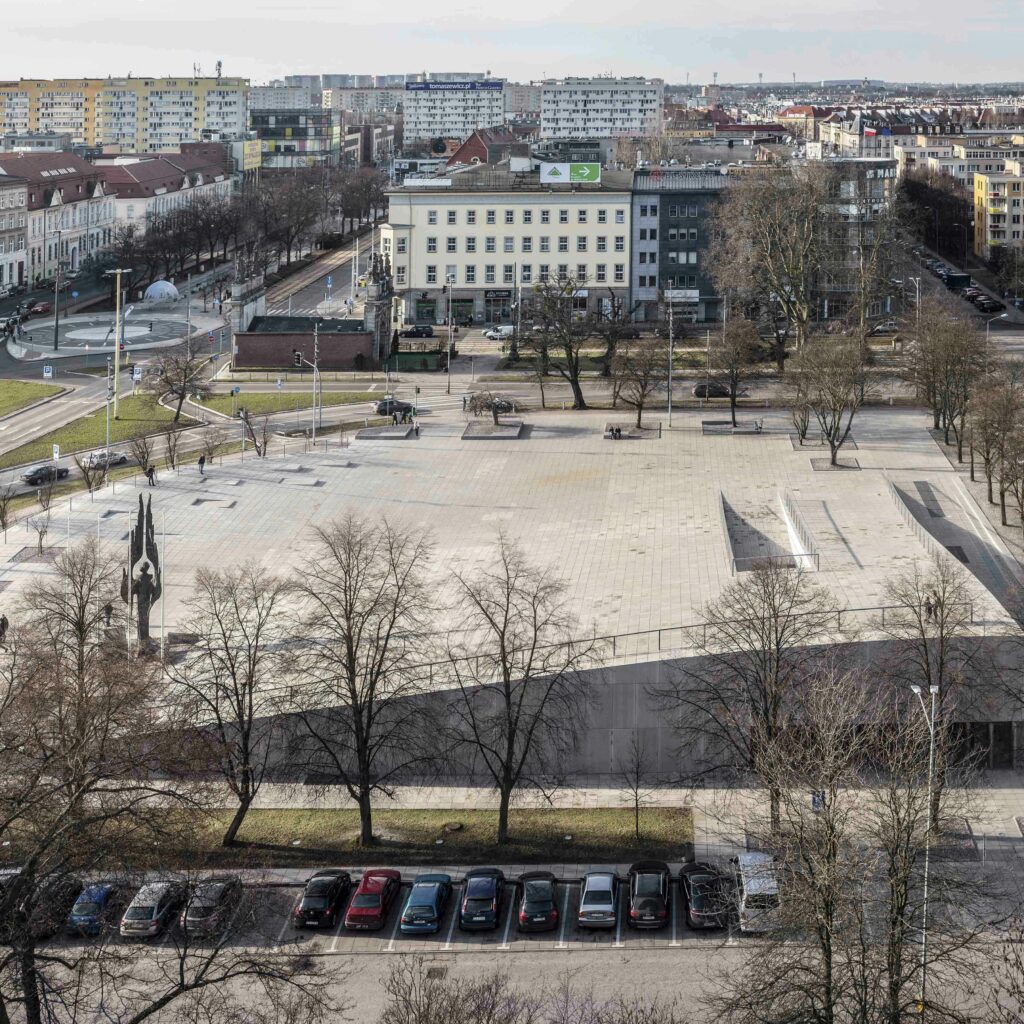 UNStudio won the competition for a resident-driven housing development in Seoul that will be a beacon for similar projects. The Eunma Housing Development in Daechi-Dong will include 32 towers.

UNStudio plan a 32 tower area that will be eco-friendly.