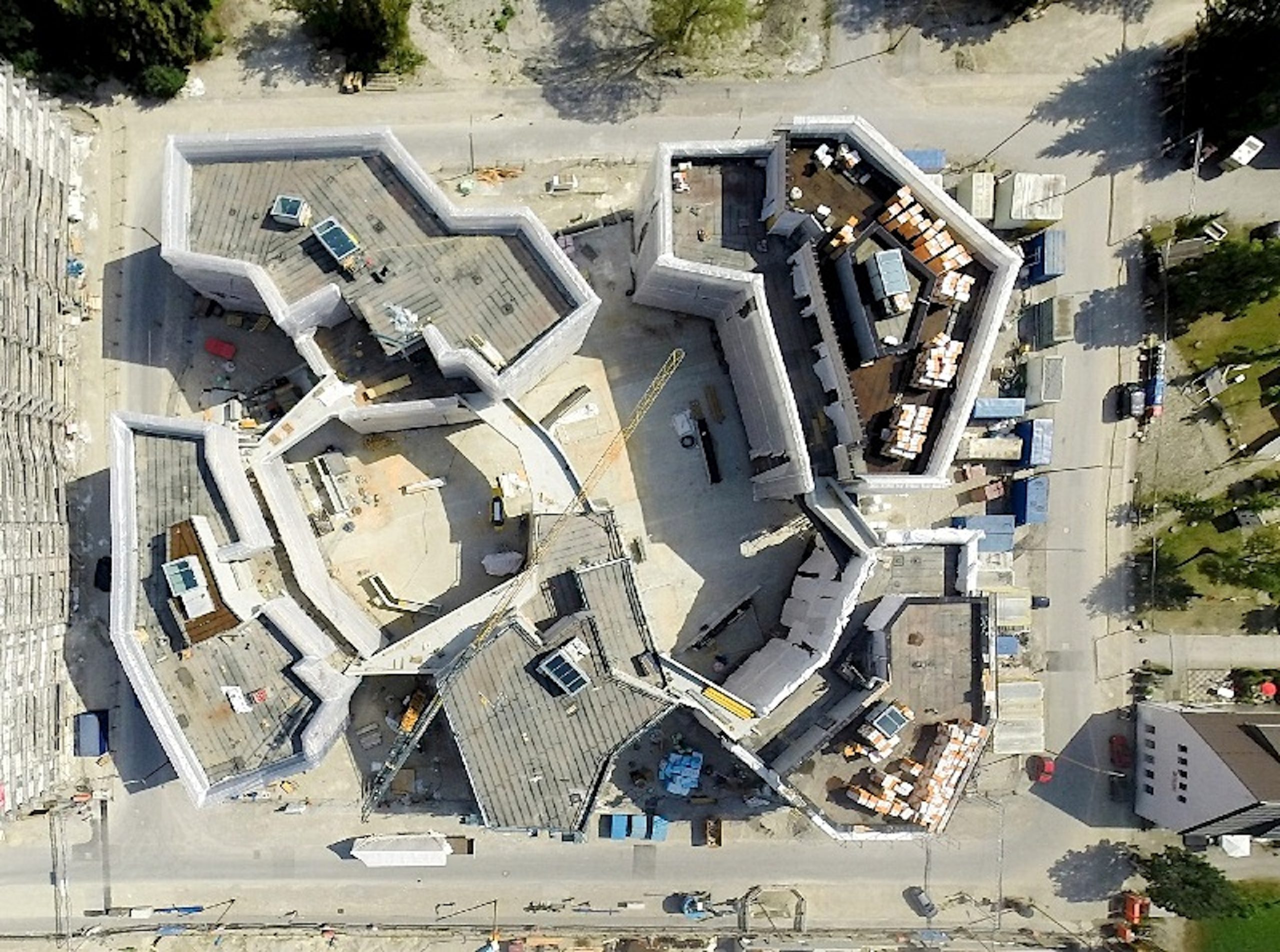 The German Prize for Urban Design 2016 was awarded to a living complex in Munich.

The German Prize for Urban Design was awarded to the apartment complex WagnisART in Munich.

The Wohnanlage wagnisART in Munich by bogevischs buero architekten & stadtplaner GmbH, SHAG Schindler Halle Architekten GbR, bauchplan, auböck/kárász and Wohnungsbaugenossenschaft Wagnis eG won the first prize – 25.000 Euros. “The Appartements surrounding the courtyard are diverse and have all access to a private outdoor space. The many shared spaces support the community in the complex but also the close neighborhood” said the jury.

The German Prize for Urban Design awards trendsetting planning and urban design culture. The projects must be realized in Germany. Besides the “classic” Prize for Urban Design there is also a special Prize with a different topic each competition, this year: “Social Impulses through Urban Design”. The Spezial Prize was awarded to the “Grandhotel Cosmopolis” in Augsburg by A-Architekt. The jury saw a revitalization of a former retirement home, that was supposed to be demolished. The mixed functions of refugee apartments, hotel rooms, artist’s workshops and shared spaces for the community are giving important impulses. 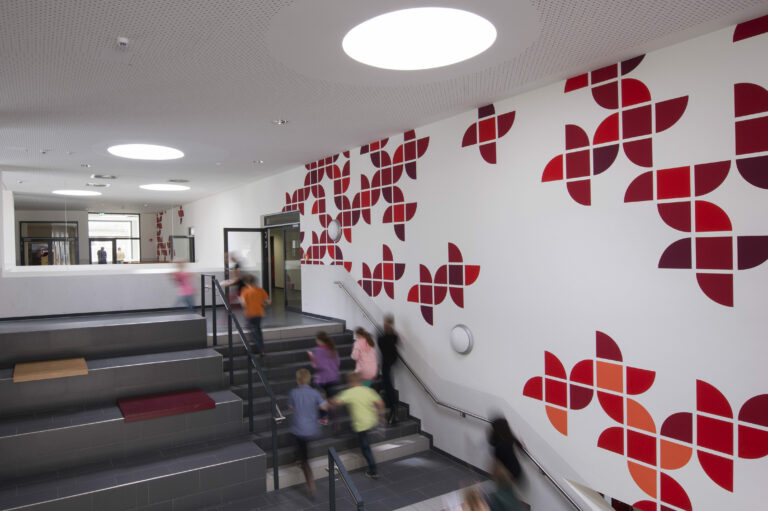 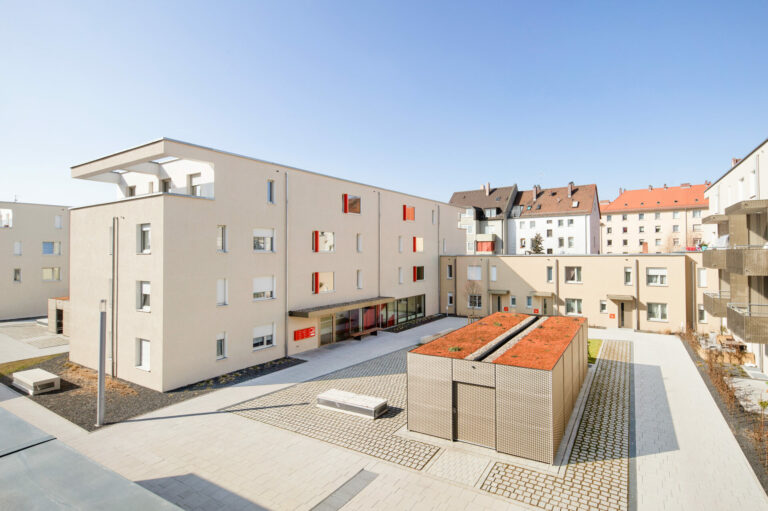 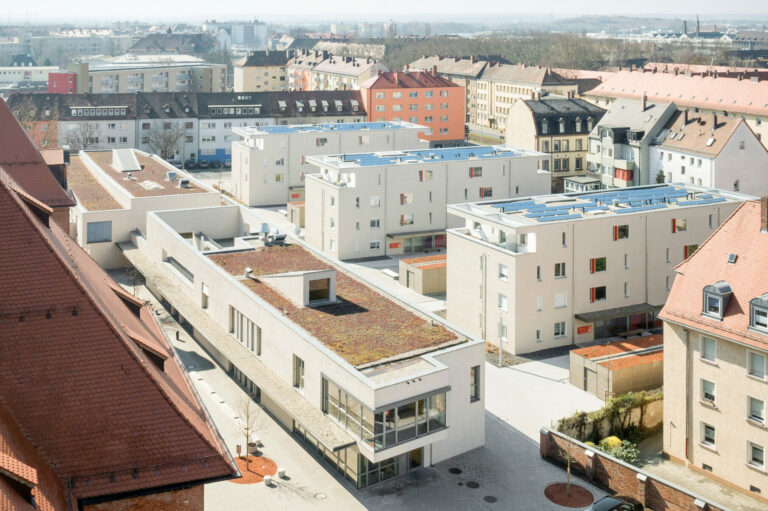 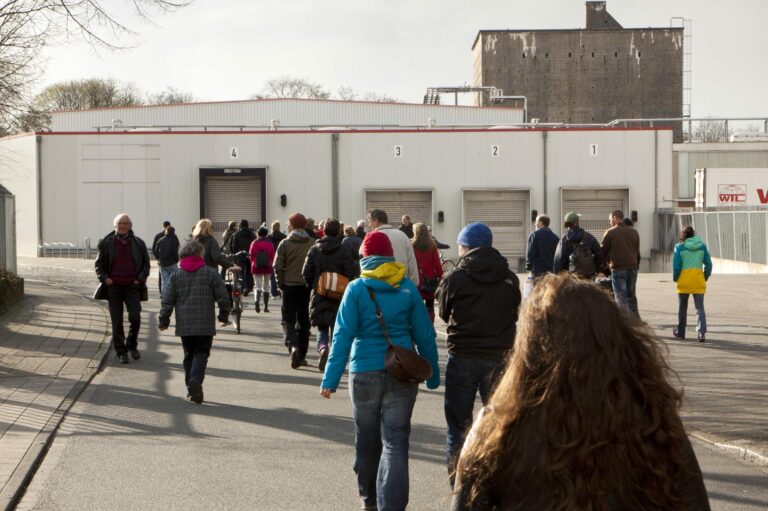 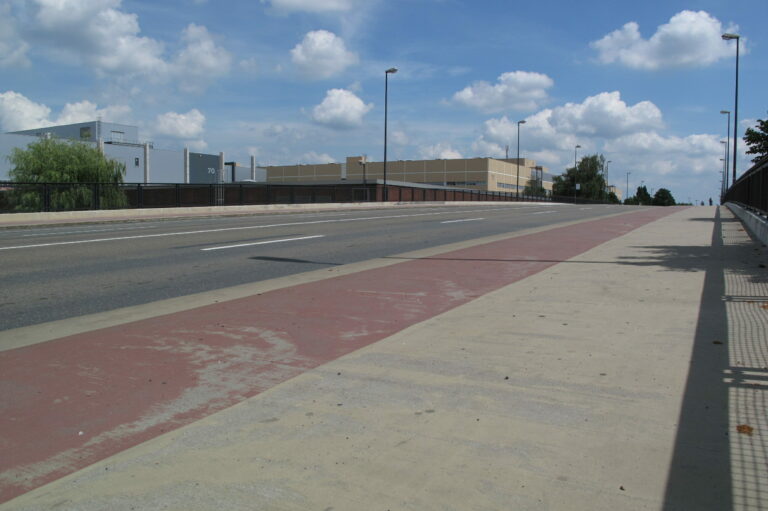 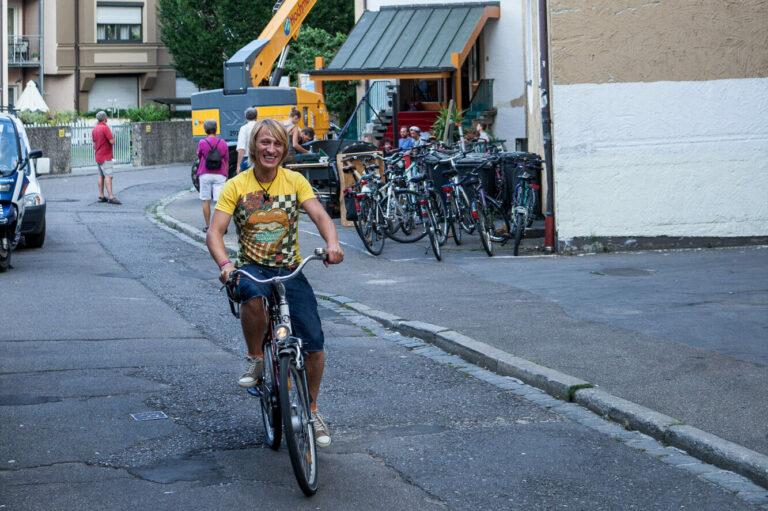 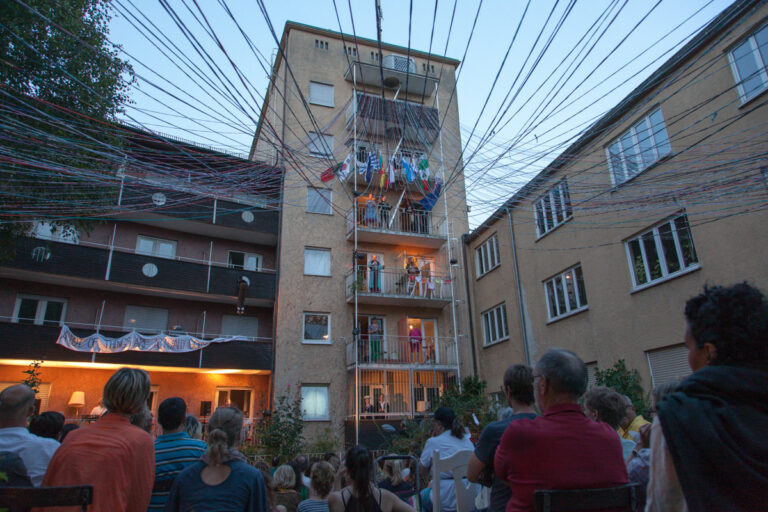 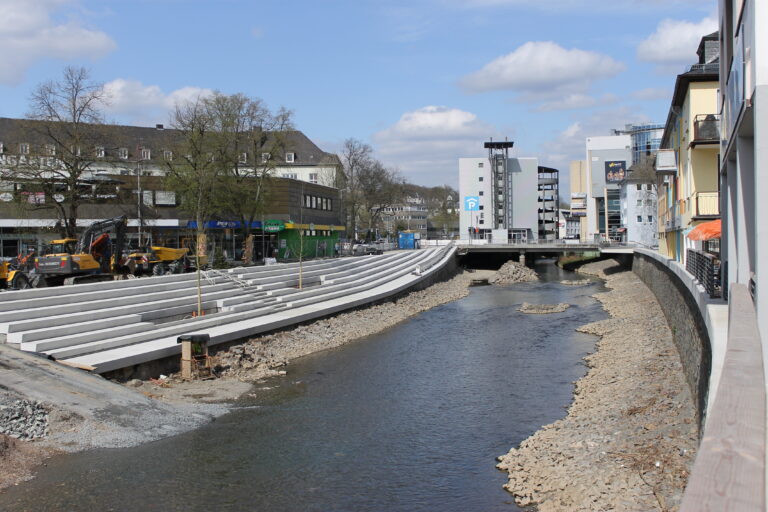 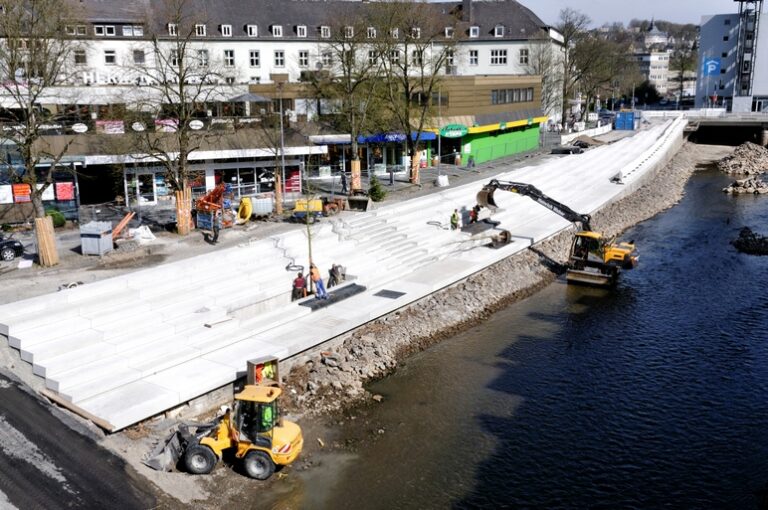 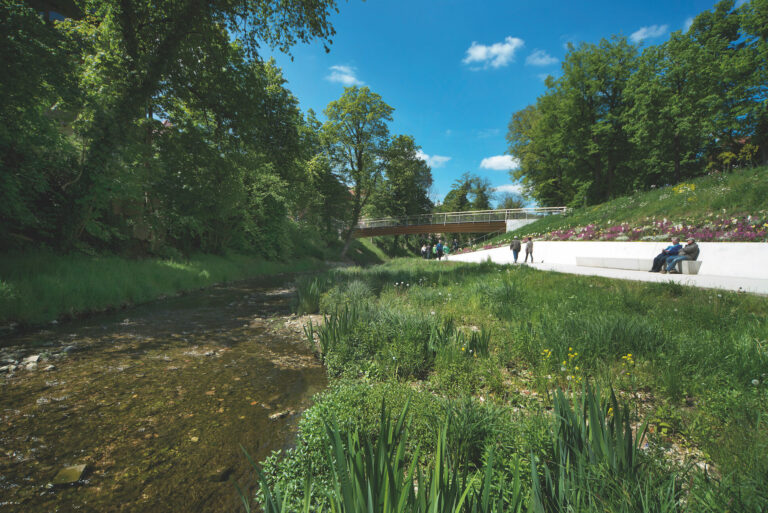 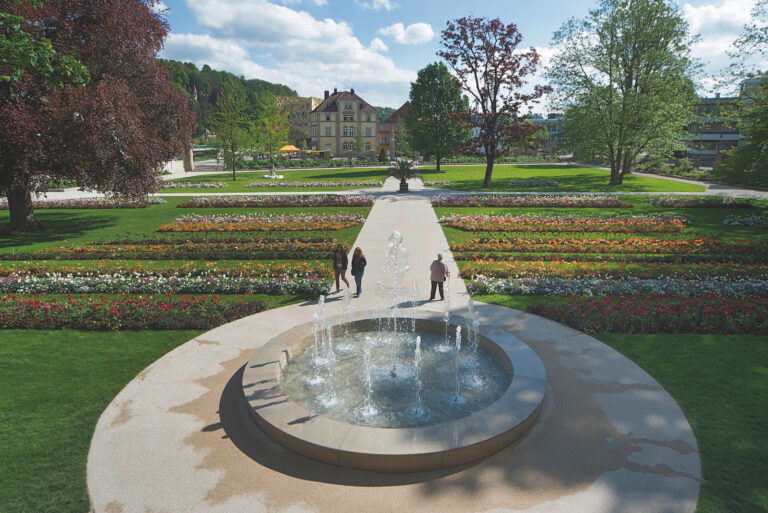 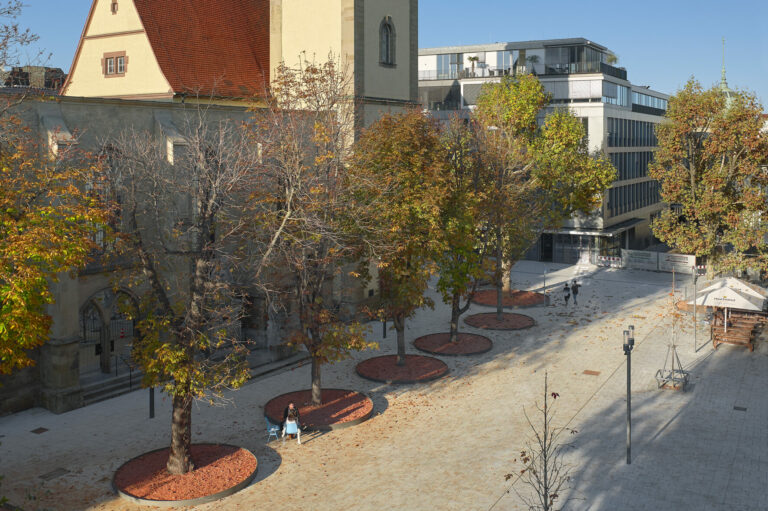 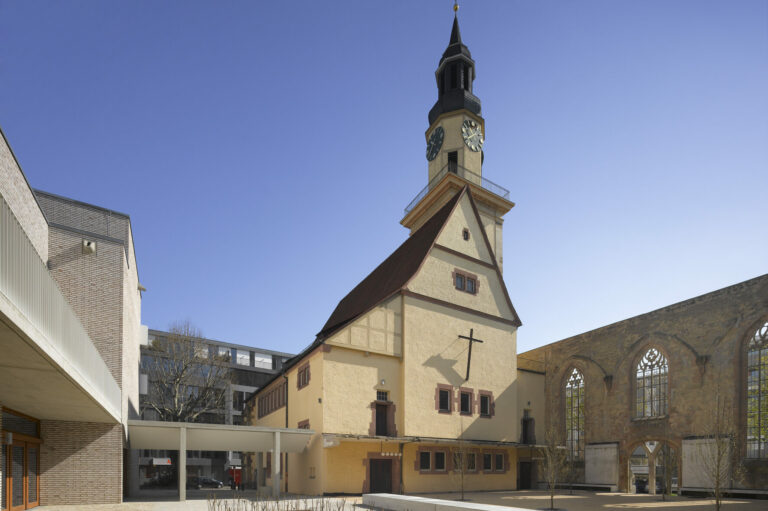 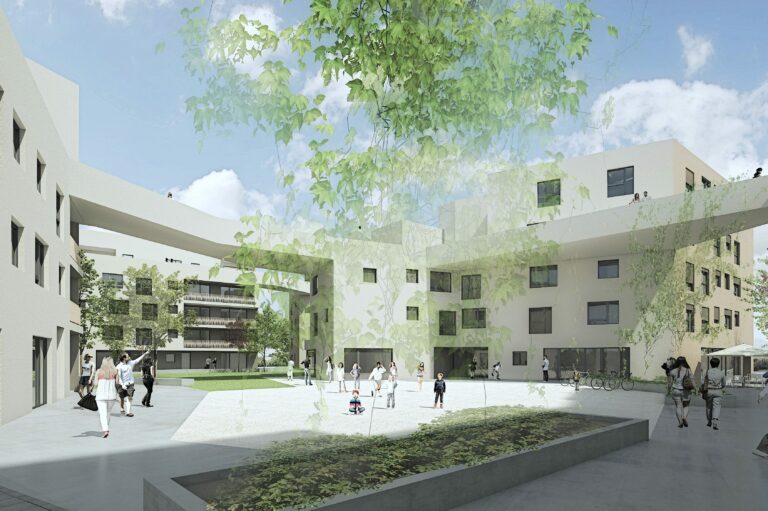 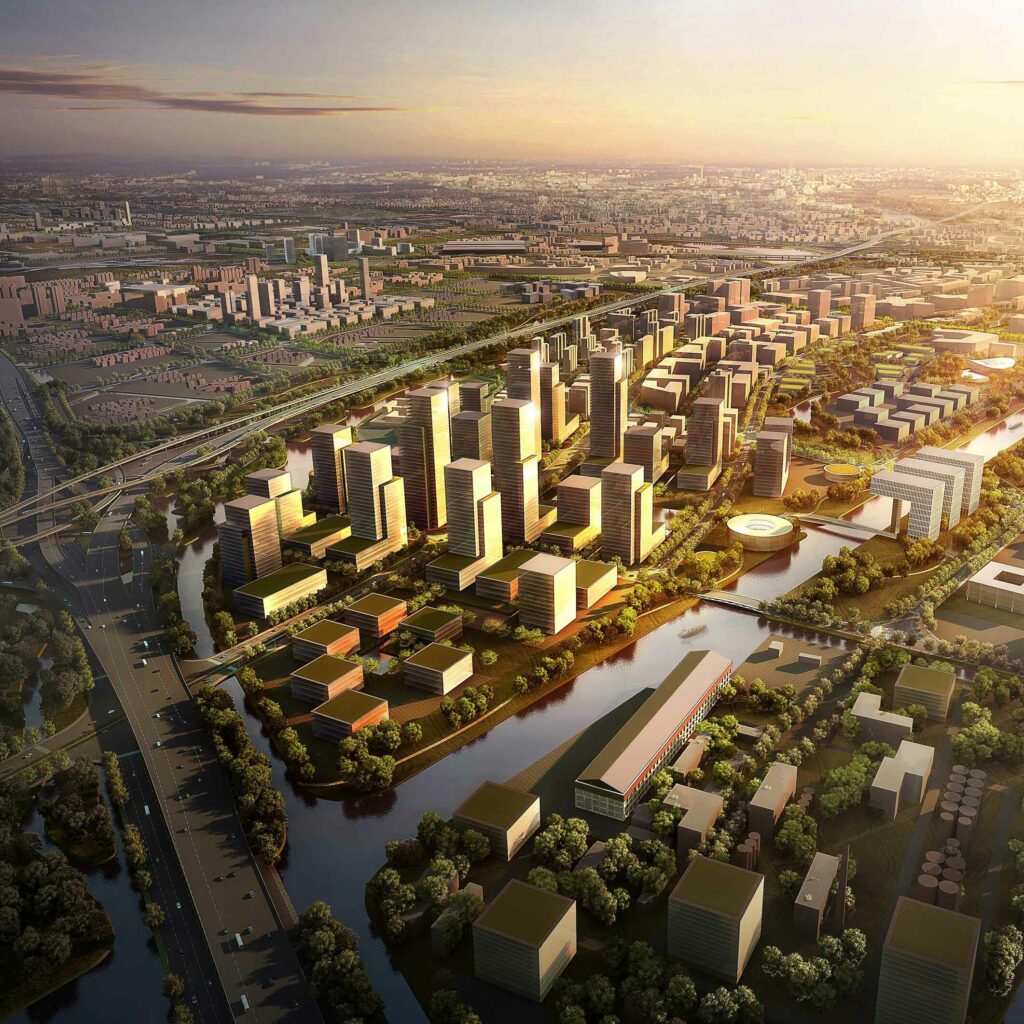 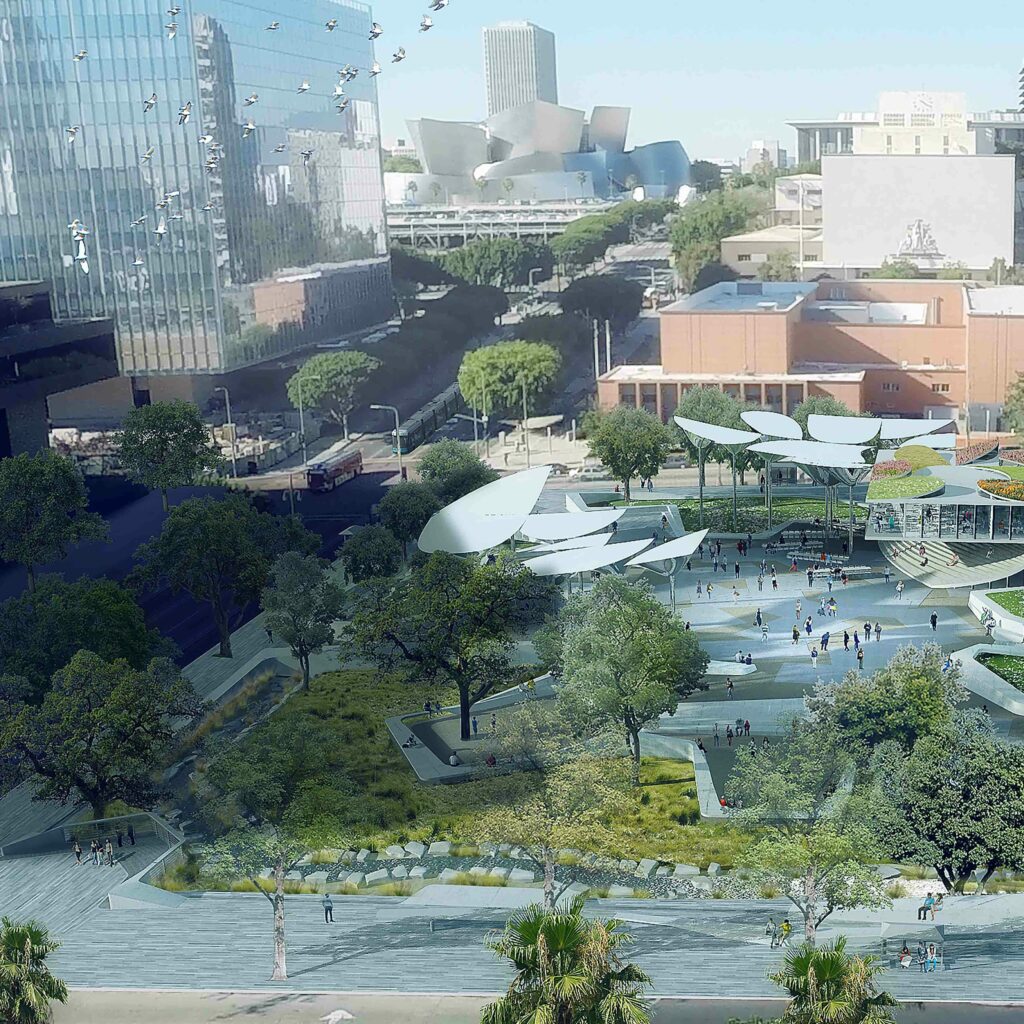 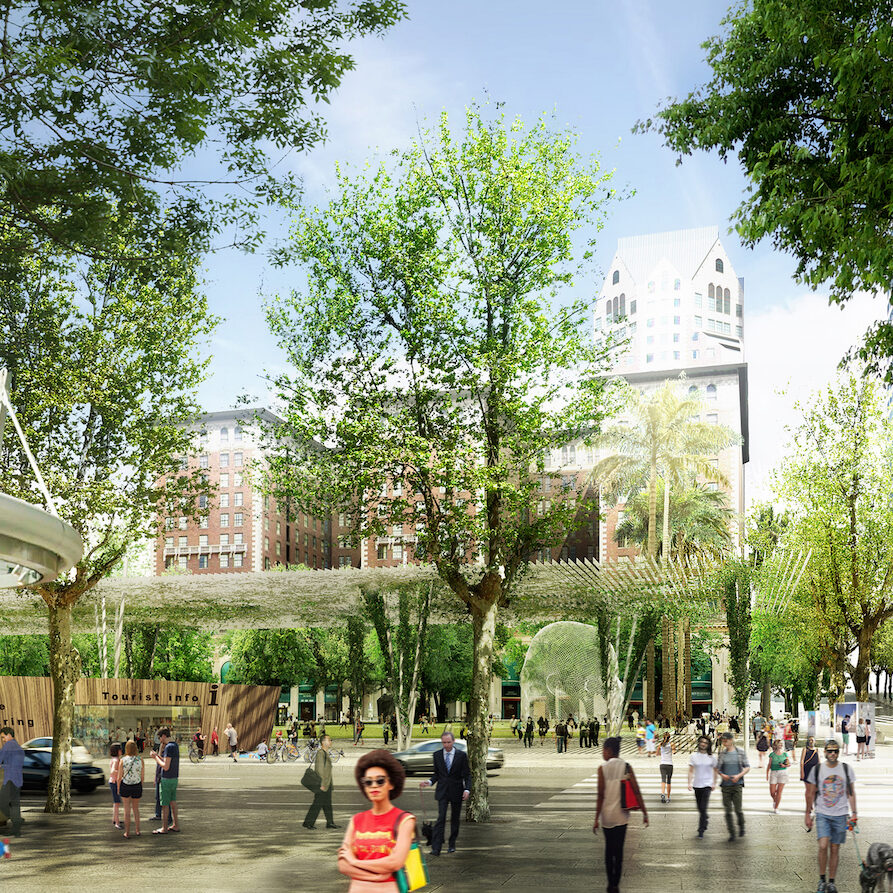