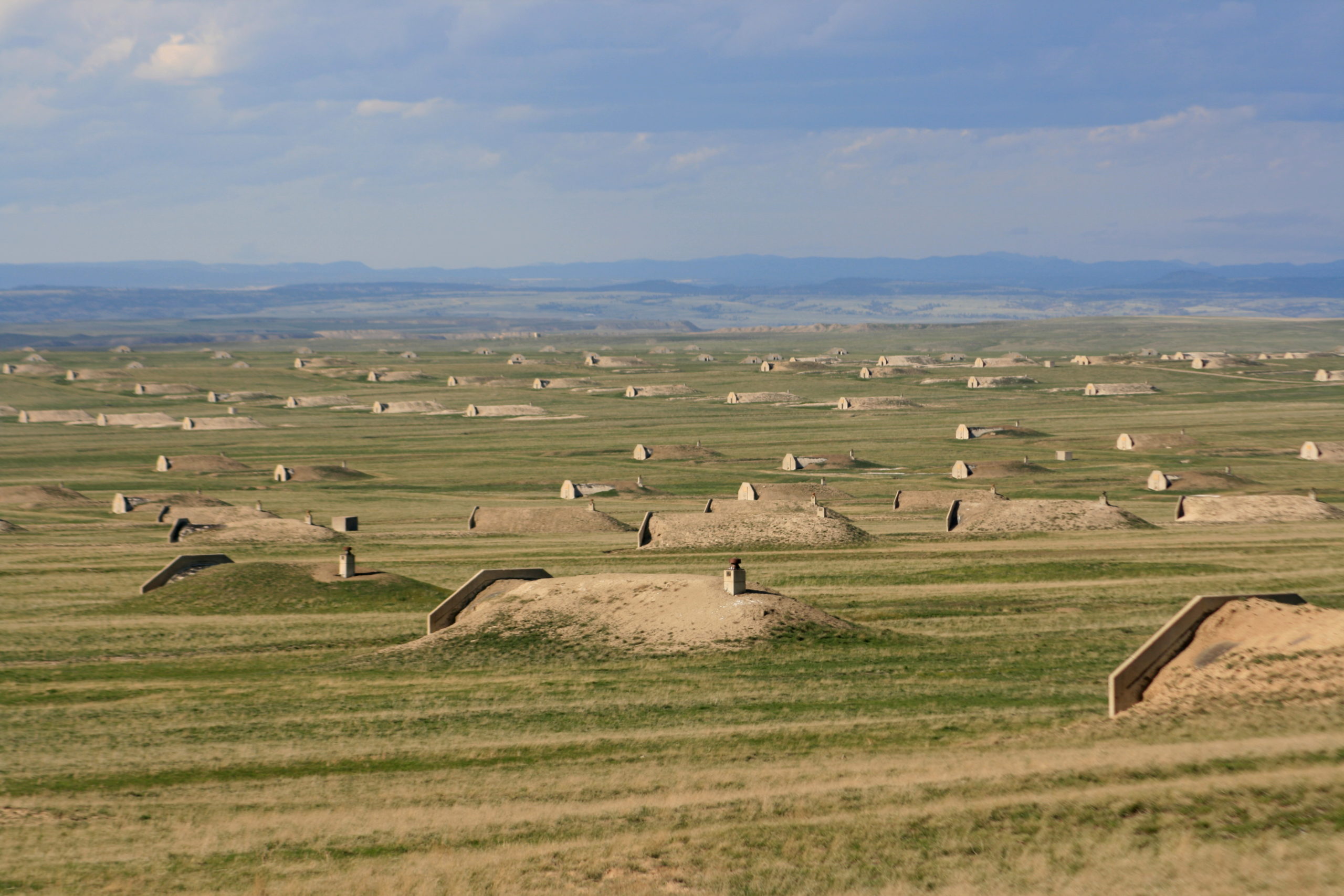 Where to go when the world around you collapses? The self-proclaimed survival company Vivos now offers shelters.

On a wavy, grassy landscape somewhere in South Dakota, a relict from the cold war is now getting repurposed. 575 former ammunition bunkers will be rebuilt into shelters, where wealthy people can back down during catastrophic events, such as a nuclear war, an asteroid strike or a viral pandemic. According to the company in charge, the survival company Vivos, prices starts at 25.000$ plus a 99-year land lease of 1.000$ per year.

In the Middle of Nowhere

The self-proclaimed “world’s largest survival shelter community” spreads over 18 square miles in the southwest of South Dakota, nearby the city of Edgemont. By Vivo’s account, this place is one of the safest areas in North America. The complex is located in a high and dry altitude of around 1.200 metres with mild weather, well inland from large bodies of water and approximately 100 miles from the nearest known military nuclear targets. Trained guards, high security devices and a military fence will provide 24/7 onsite security of the remote area.

The Shelters of Vivos

The bunkers are earth-covered and are reportedly built and fortified to withstand seven bars of pressure. A standard shelter measures 8 metres wide inside, with lengths between 18 and 24 metres. Around 10 to 20 people and the necessary supplies to survive for a year can be accommodated by one bunker. Specific interiors can be fitted, but costs extra. LEDs are replacing windows and simulate the view of the outside world. The complex has its own water supply from two underground wells, also a grocery store, medical clinic and a hot tub spa, renters can use as it’s safe to stay outside. Beside the shelter community in South Dakota, Vivos also offers shelters in Indiana and wants to establish a project in an abandoned fortress near Jena, Germany. 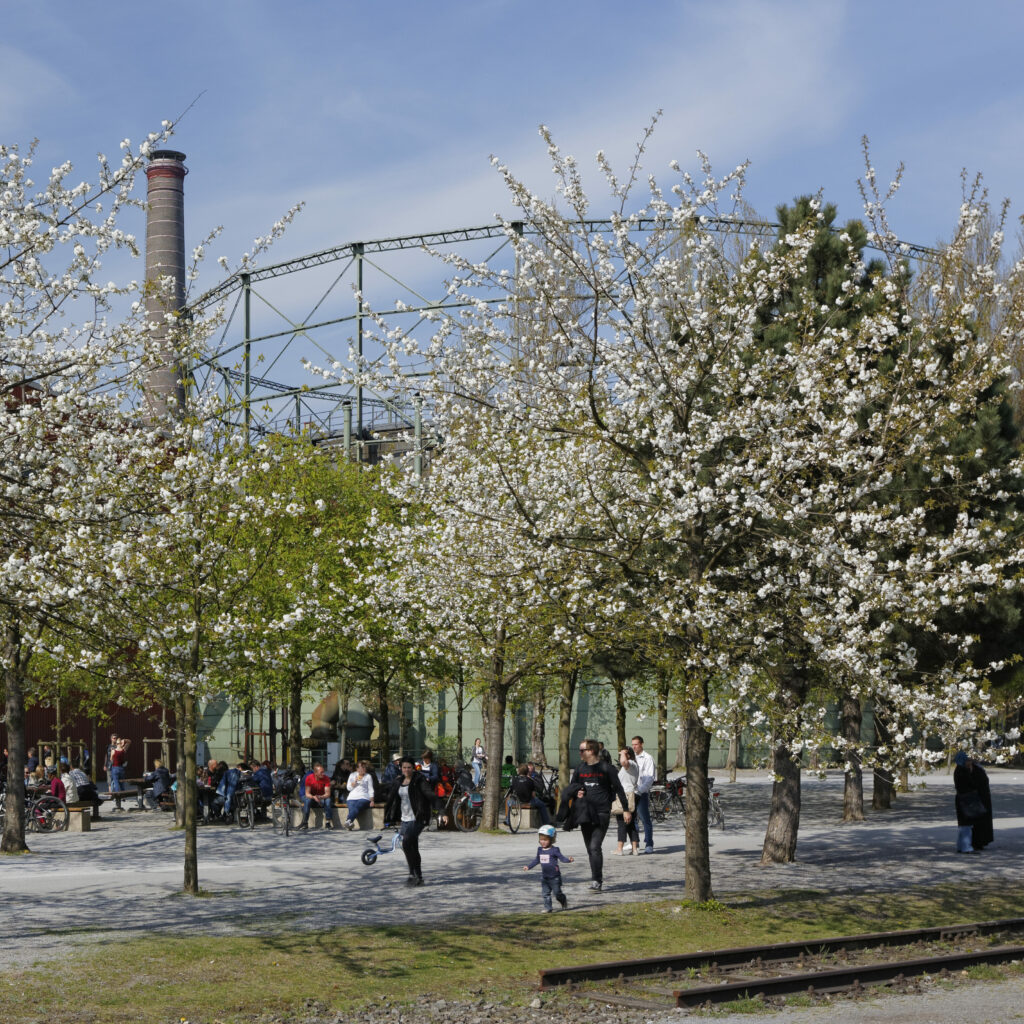 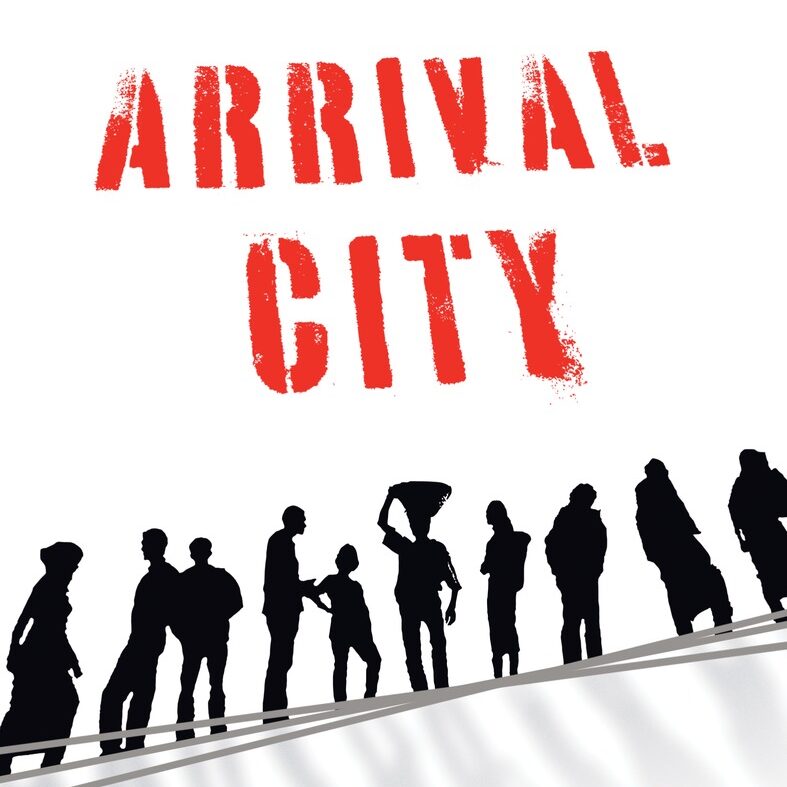 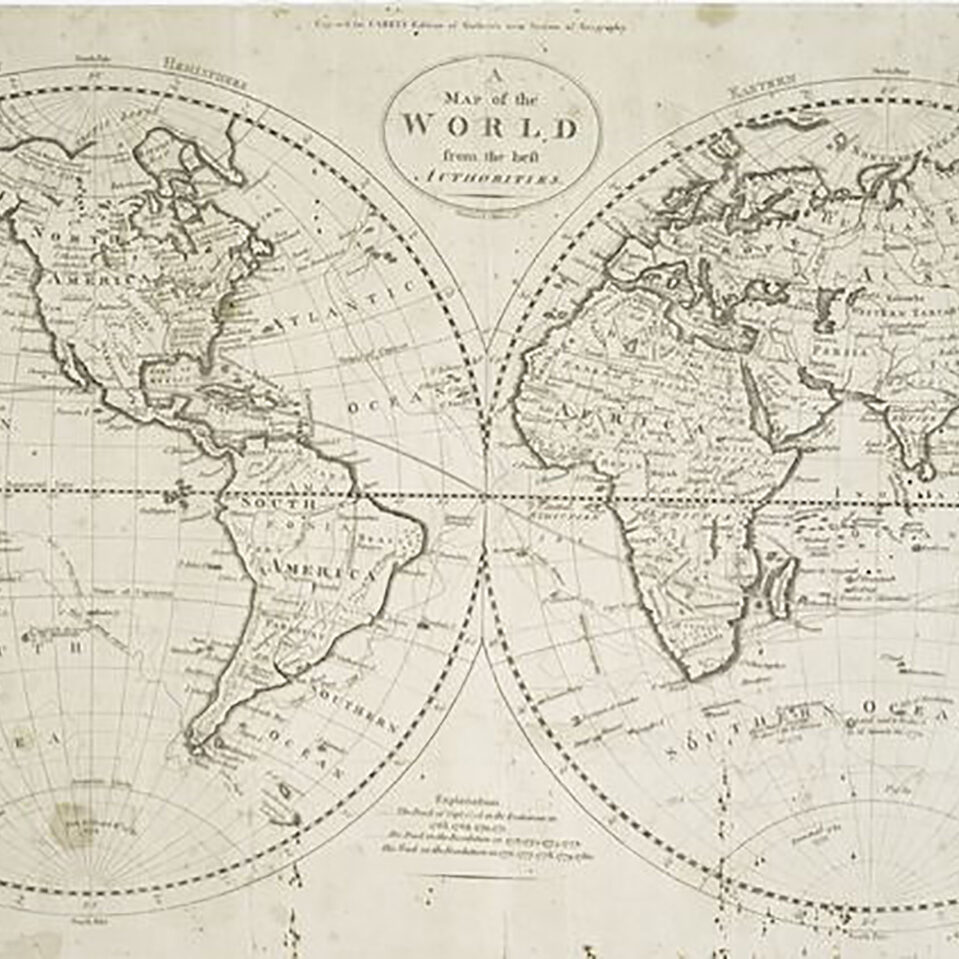 Round Up (d'après Monet) by Legge Lewis Legge, installation in 2008 (Picture: Robert Baronet)