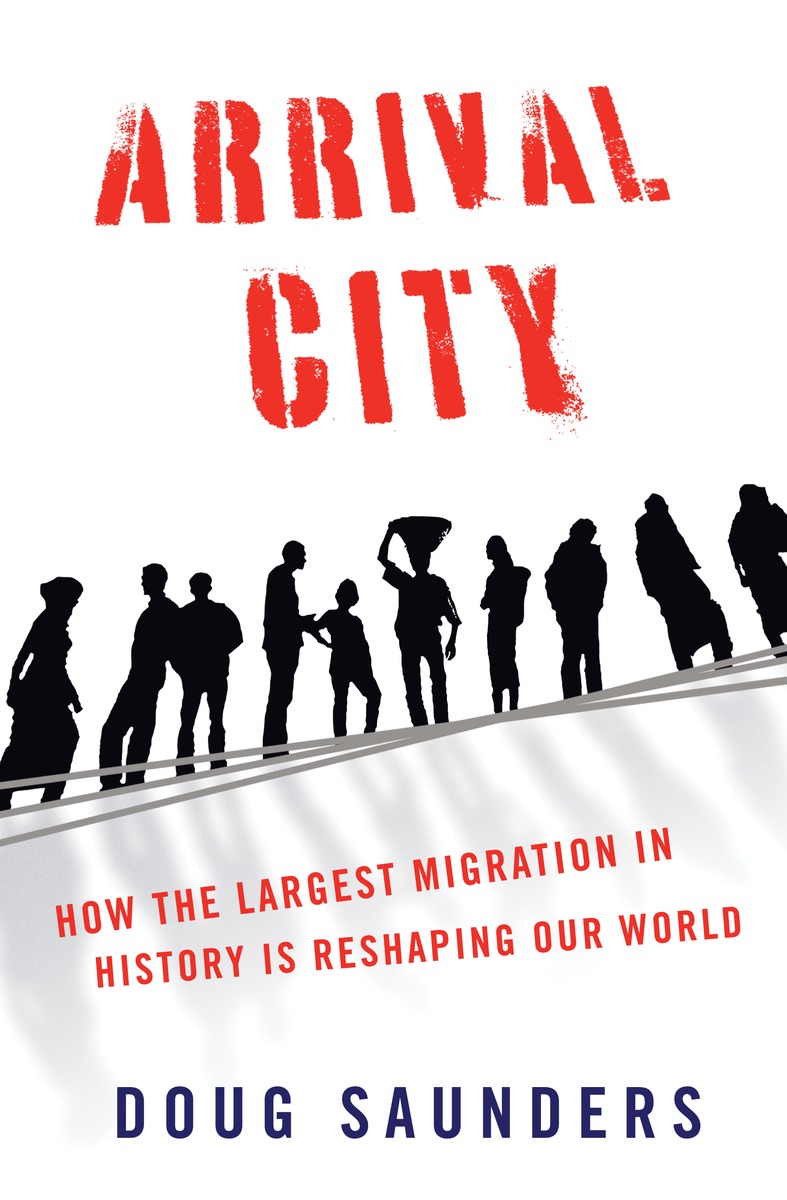 Migration and the shift of human population from rural areas to cities will be one of the defining factors of our century – a wave of urbanization is affecting a large part of the world’s population. Author Doug Saunders predicts this to be the last movement of this scale, with lasting consequences that might end the continuous growth of the human population.

The people who have packed up and abandoned their agricultural lives, create “arrival cities” on the outskirts of major urban agglomerations. Here they try to establish a new life and to integrate themselves socially and economically into the fabric of the existing city. Saunders sees this development happening in metropolises around the world: from Istanbul to Toronto, from Warsaw to Mumbai, from Nairobi to Shenzhen. Many of these arrival cities are overlooked or even destroyed as city councillors and urban planners ignore their socio-political leverage.

The author shows that successful arrival cities can create an economically strong, confident middle class, while failed ones spawn poverty and social problems, even resulting in social unrest or violent conflict. The book reflects the development and current situation in a number of these city quarters, describes the underlying danger they are associated with, but also illustrates their potential – the opportunities that are created by providing citizenship, a chance to own property, education, transportation links, and good security.

Saunders used his extensive journalistic background and eye for human detail to compose a work that describes his research results in an objective and expert manner, while still vividly portraying the individual stories he encountered. His findings are organized in ten chapters illustrating different aspects of this urban phenomenon – over 500 pages of an in-depth view of a situation that is impossible to ignore even if we wanted to. 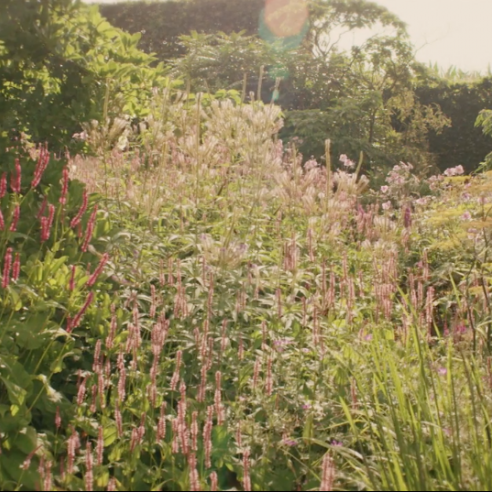 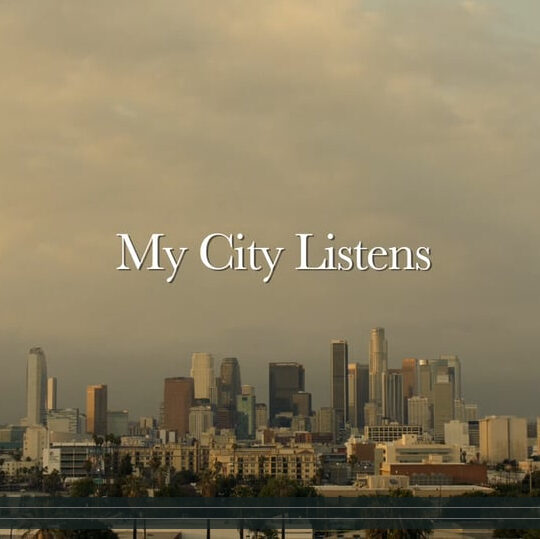 The NYPL announces the release with following explanation: “We believe these maps have no known US copyright restrictions.”