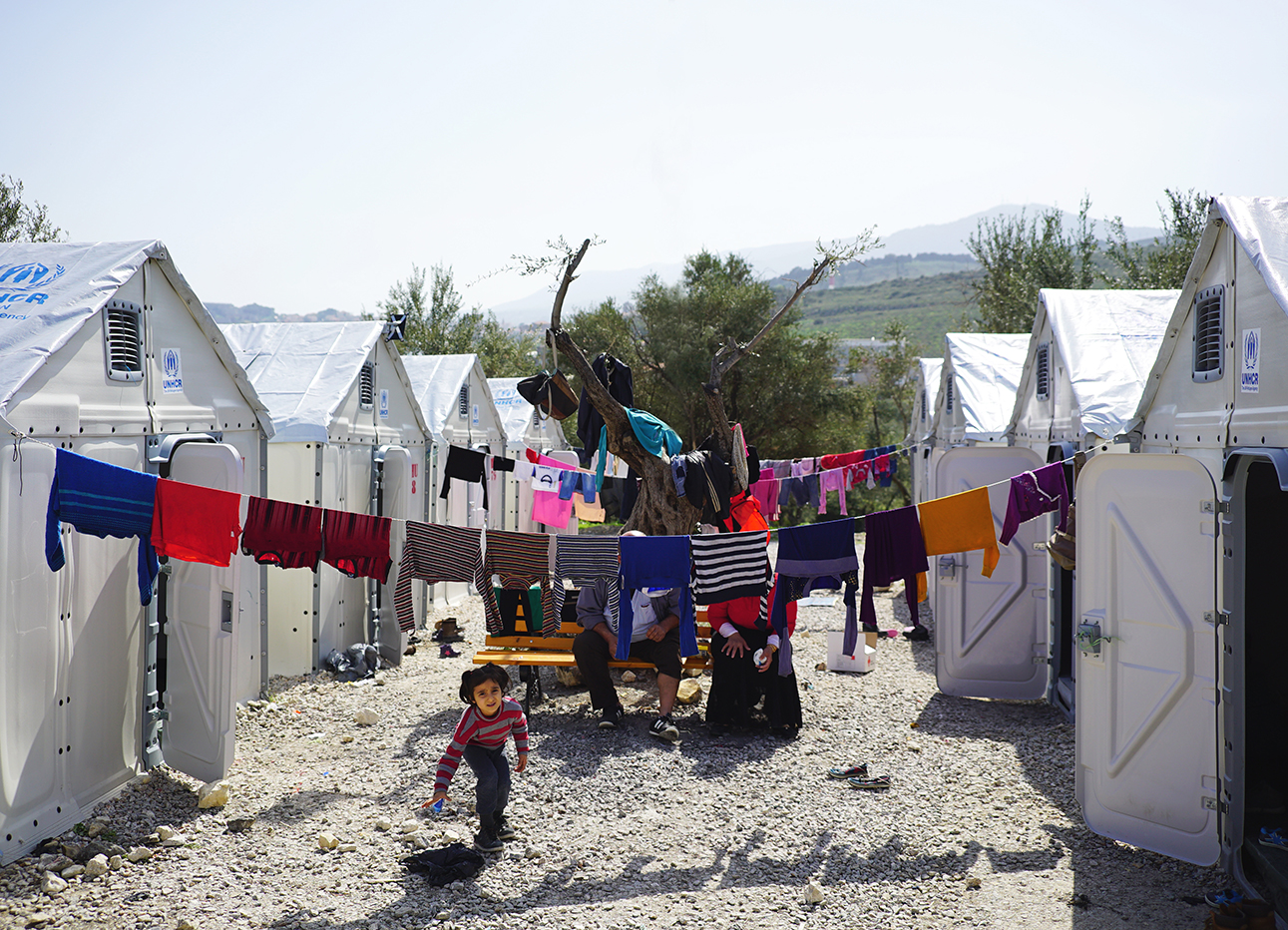 The “better shelter”, Ikea’s emergency shelter kit, received the London Design Museum award for “Architecture Design of the Year 2016.” So far, 16,000 kits have been delivered to refugee camps in Africa, Asia, the middle East, and Europe.

The modular shelters are an innovative contribution to the field of humanitarian architecture and social design. They were developed within a cooperation between a nonprofit organization, the Ikea Foundation, and UNHCR. The “better shelters” are intended to improve the situation of individuals who experience forced migration due to environmental disaster or conflict. Early prototypes were tested six years ago in Ethiopia and Iraq, and serial production began in June 2015.

The “better shelters” resemble tiny houses. Covering 17 square meters and one storey tall, they feature a pitched roof and a front door that can be locked. The load-bearing frame construction consists of steel profiles and is clad in opaque panels made of polypropylene, set vertically between the frame posts. The panels are either closed or feature small openable windows. Solar collectors provide electricity for lighting and a USB port charger.

The tiny structures are capable of housing different functions. They can either be used as an emergency dwelling, a school, a clinic, or as a warehouse. Their projected life cycle spans three years. After that, the polypropylene panels begin to show signs of decay. The frame can, however, be re-clad with local materials. At $1,250, the unit price for the “better shelters” equals twice the cost of a typical emergency tent, which are limited in their use, also due to their short, six-month life span. 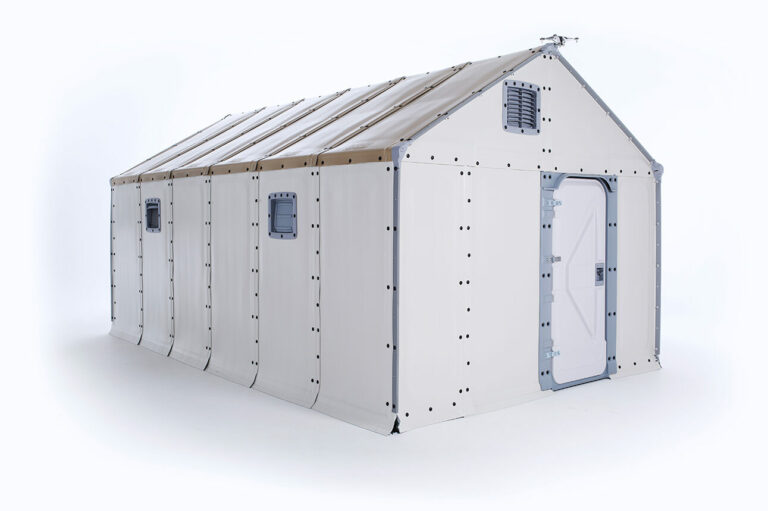 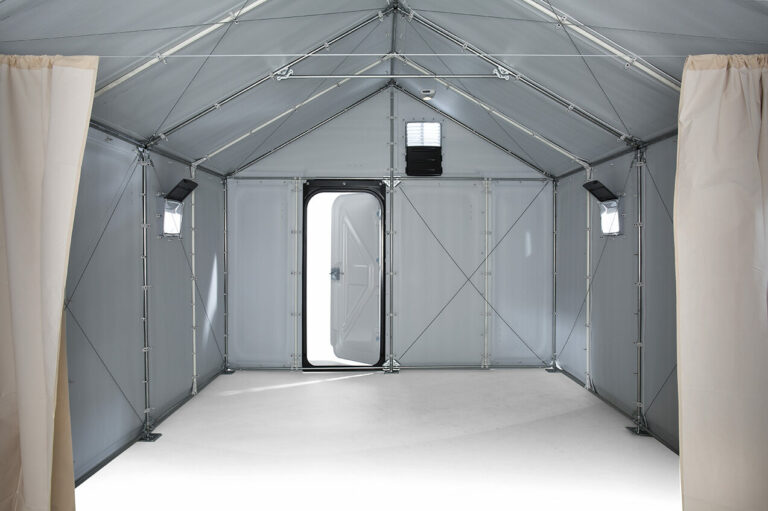 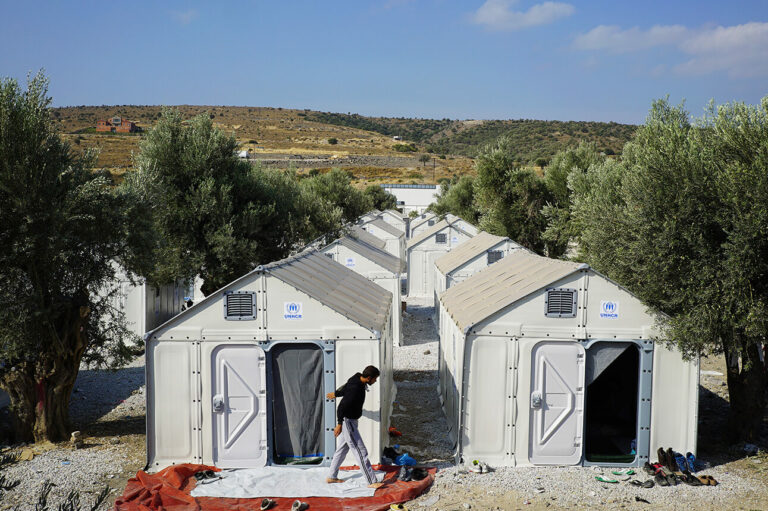 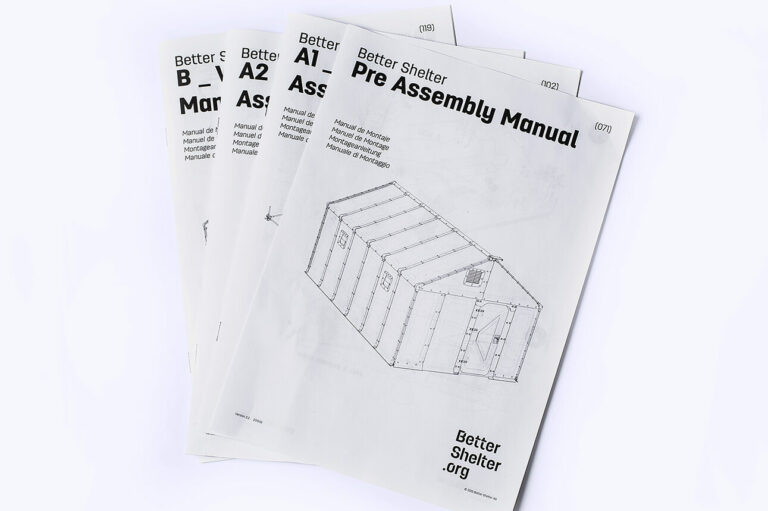 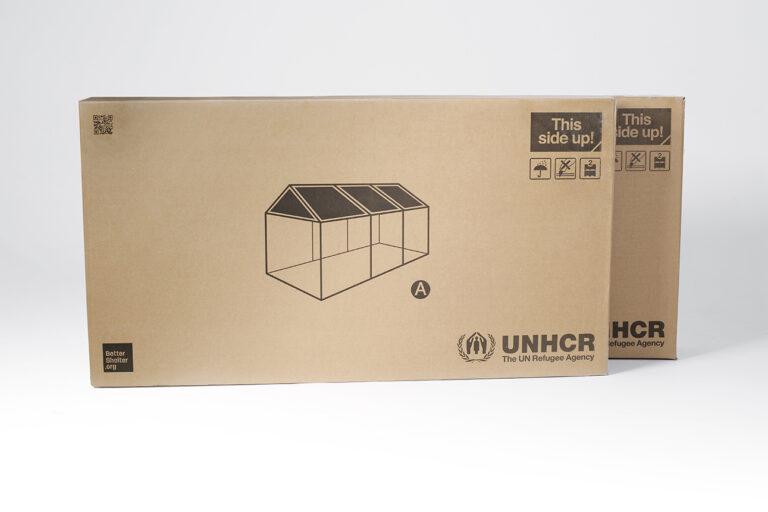 The Ikea flat pack includes two crates that contain all required shelter components as well as the company’s typical, illustrated instruction brochure and all necessary tools. A “better shelter” can be assembled by four individuals within four hours. The CEO of the Ikea Foundation, Per Heggenes, compares the system to Lego blocks.

The “better shelters” display advantages that also reflect the dilemma of refugee camps across the globe: occupancy can last longer than expected, even a generation or more. Do the shelter kits “normalize” the refugee experience? In any case, they offer improved protection from violence and harsh climate. By doing so, they contribute to the security of their inhabitants. However, cooking is not permitted inside a “better shelter.” Fire regulations were also the reason that they weren’t deployed for instance in Switzerland. This indicates important differences between the requirements placed on humanitarian architecture and the safety standards of construction practice in developed countries. 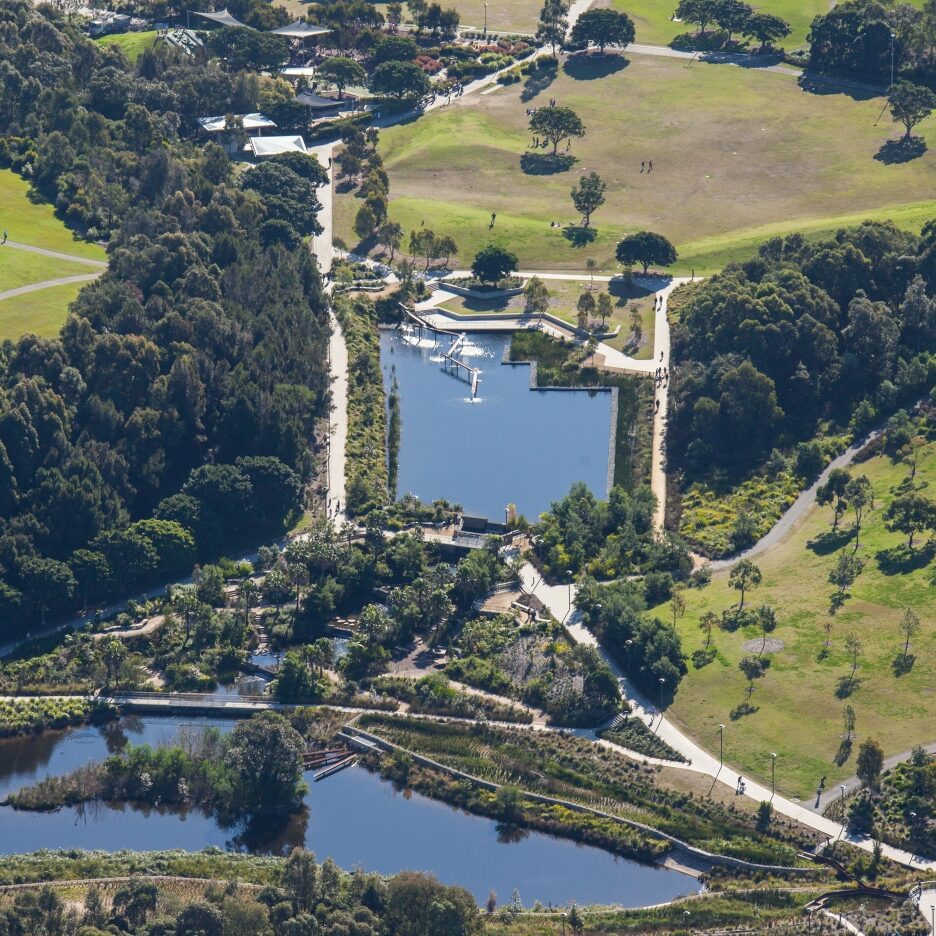 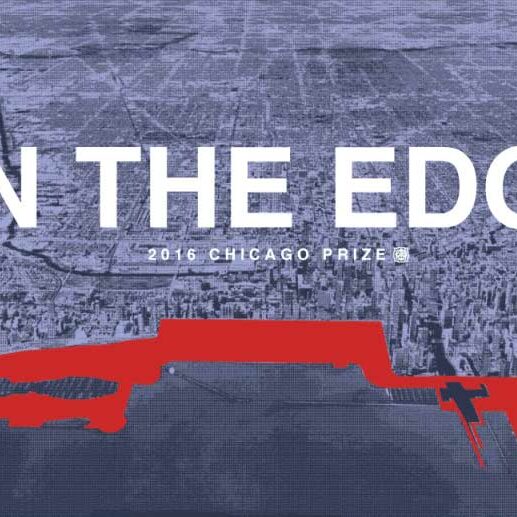 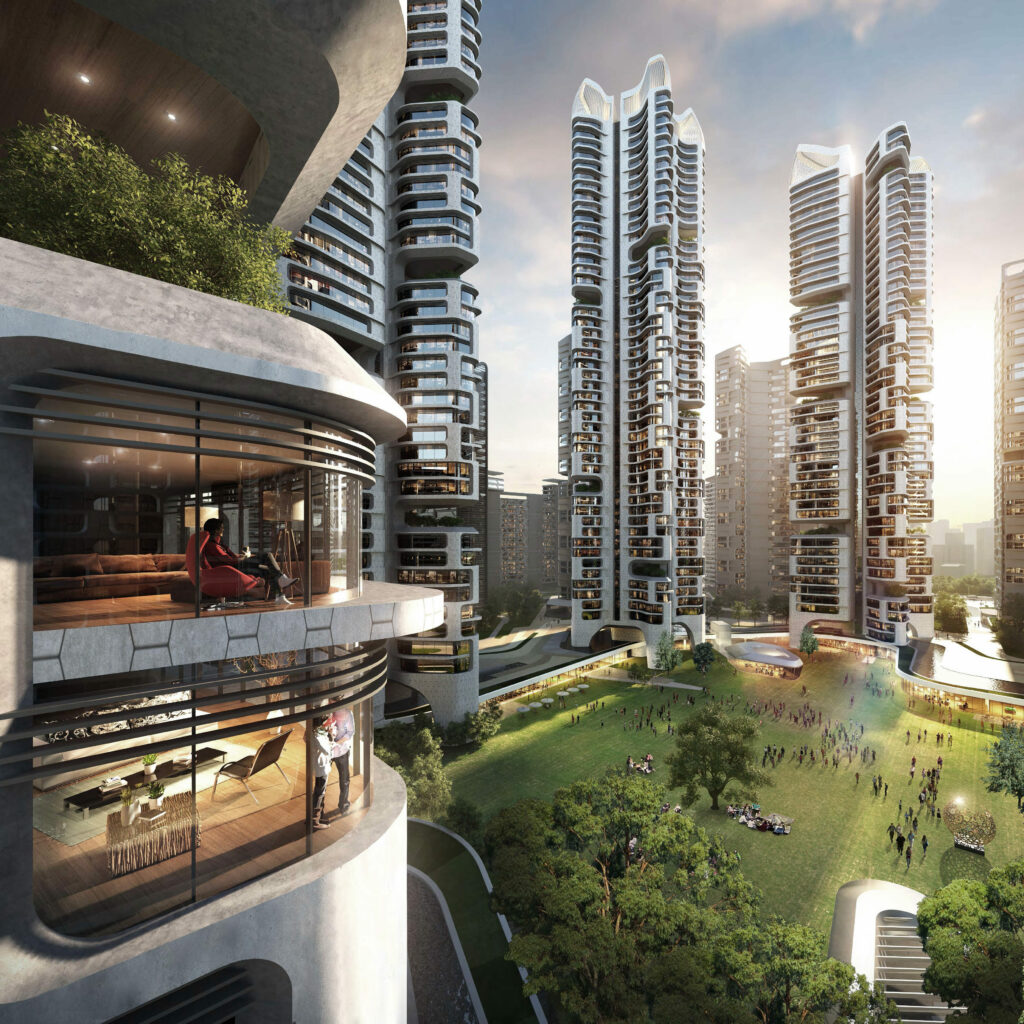 Tobias Hager
Värmland
CONTINUE READING IN..
5
Bornstein Lyckefors Architects just won the 2016 WAN Awards, by fixing raw logs to the façade of a vacant building.
The jury was impressed by the low cost and innovative approach (Picture: Ake Eson Lindman)