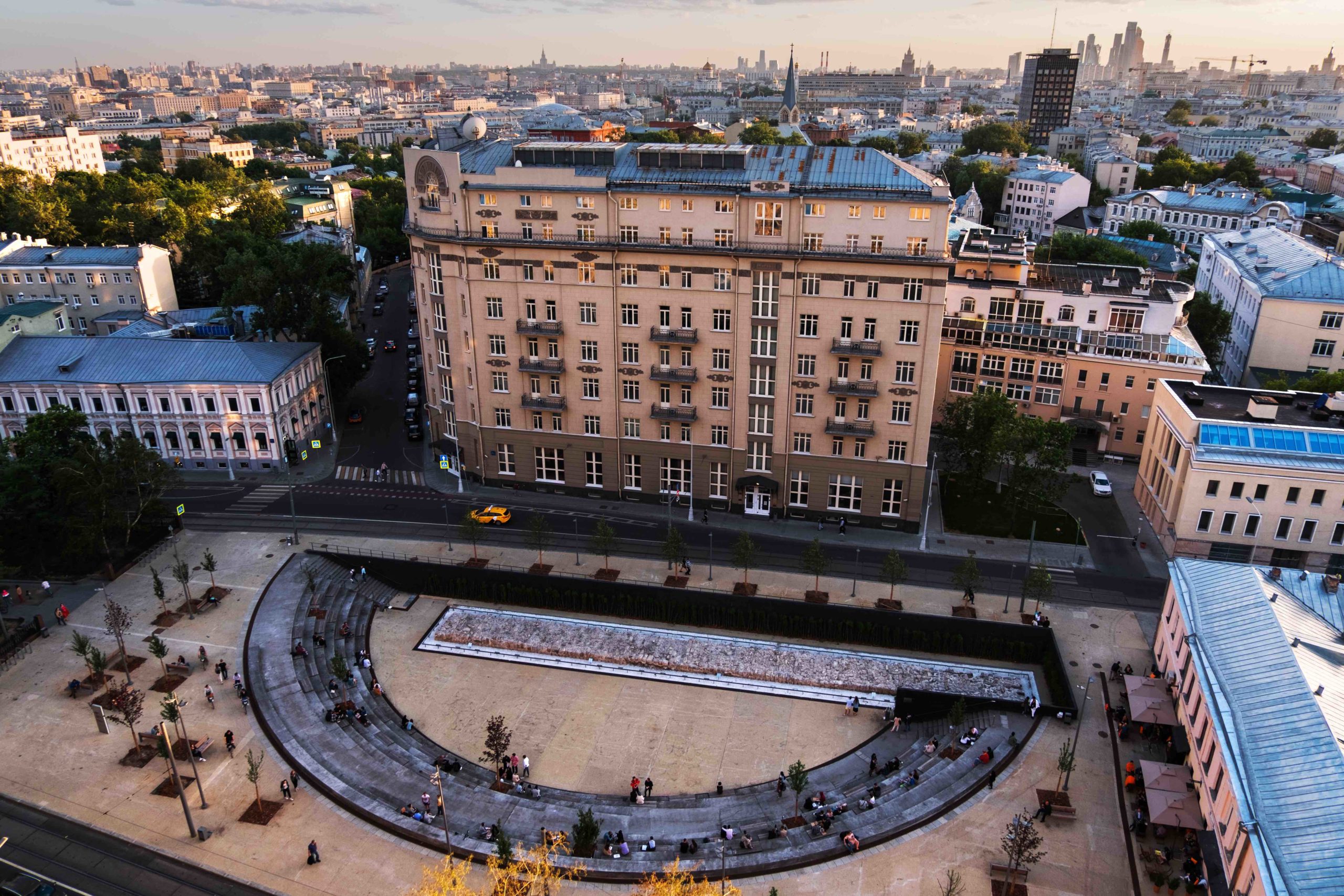 Khokhlovka Square by Strelka KB and the studio Djao-Rakitine is a popular public space, open and accessible to everyone – and the first amphitheater in Moscow.

Even though Russians often call Moscow the “Third Rome,” the city’s first agora appeared only in autumn 2017. Khokhlovka Square, formerly just another abandoned construction site common in Moscow and other Russian cities in the mid-1990s, was transformed into an amphitheater – the first architectural object of its kind in Moscow.

The public space has become an all-weather space and groundbreaking open-air museum, combining contemporary design with an archeological segment of a 16th-century fortification wall. Today it is a must-see destination in the Russian capital: within a year, the number of user-submitted photographs featuring it on social media grew 15 times.

Abandoned for nearly a decade

Located on a busy part of Moscow’s historic Boulevard Ring at the intersection with Pokrovka Street, Khokhlovka Square was slated to become an underground parking lot, but work was halted in 2007 after a surprising archeological find: a segment of the 16th-century White Town fortification wall, marking the border of medieval Moscow. The site was abandoned for nearly a decade. It was also a major obstacle for pedestrians walking along the Boulevard Ring.

The space got a new lease on life when Strelka KB, Russia’s largest urban consultancy, proposed turning the site into a public space to the Moscow City Government, with an amphitheater that would showcase the White Town wall section. The project was organized as part of the Moscow Street program, a large scale initiative to create a safer, more livable Moscow through revamping streets and public spaces. The square was developed by Strelka KB in collaboration with the landscape architecture studio Djao-Rakitine and in 2018 was recognized with the Moscow Urban Forum Community Award in the Urban Design category.

From an architectural perspective, Khokhlovka Square descends several meters below street level to the fragment of the White Town wall. Behind the 16th-century fortification is an architectural concrete wall covered by Virginia creeper vines, serving both as a protective structural element and a contrasting background for the light stone monument. The eco-friendly water-permeable paving system used at the base of the amphitheater helps absorb rainwater, along with a system of collection grates that redirect rainwater away from the surface and strengthen the amphitheater’s foundation. Meanwhile, the base of the amphitheater offers a flexible open space, and the steps leading to it feature wood planking, allowing them to be used as seats in any weather. The steps leading down to it create an accessible approach, with a ramp suitable for users of varying levels of mobility, and together with several large trees planted around the perimeter, they give a sense of privacy and intimacy, offering shade and shelter from sun, wind, and passing cars.

The site’s popularity after reconstruction was measured by Strelka KB’s Center for Urban Anthropology. Whereas street activity was minimal due to the abandoned construction site, in the twelve months following reconstruction the percentage of photos taken on the street increased from 28% to 45%, and data shows a wide variety of activities in the amphitheater itself, from picnics to outdoor sports. Most importantly, the area became a round-the-clock point of attraction: whereas the Pokrovka Street area was once best known for its nightlife, it is now a daytime destination as well, with the percentage of photos taken during the daylight hours nearly doubling. The increased foot traffic fostered the opening of trendy new spots, including one of the most popular pizzerias in the city.

After being fenced off for over a decade, Khokhlovka Square has become a popular public space, open and accessible to everyone. The redevelopment turned an obscure archeological find into the centerpiece of an open public space – a rare case of careful and thoughtful preservation in Russia. 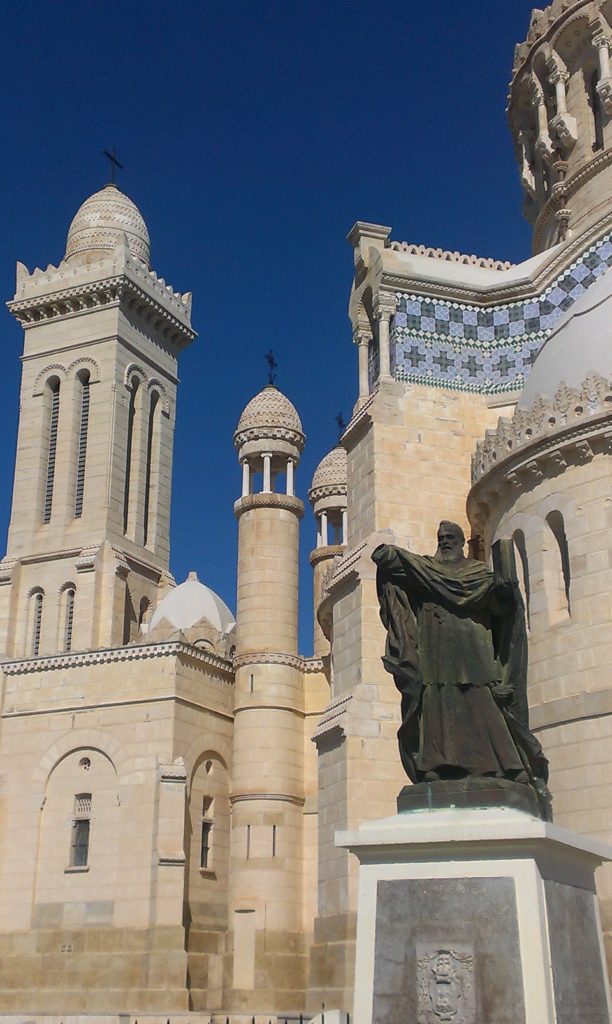 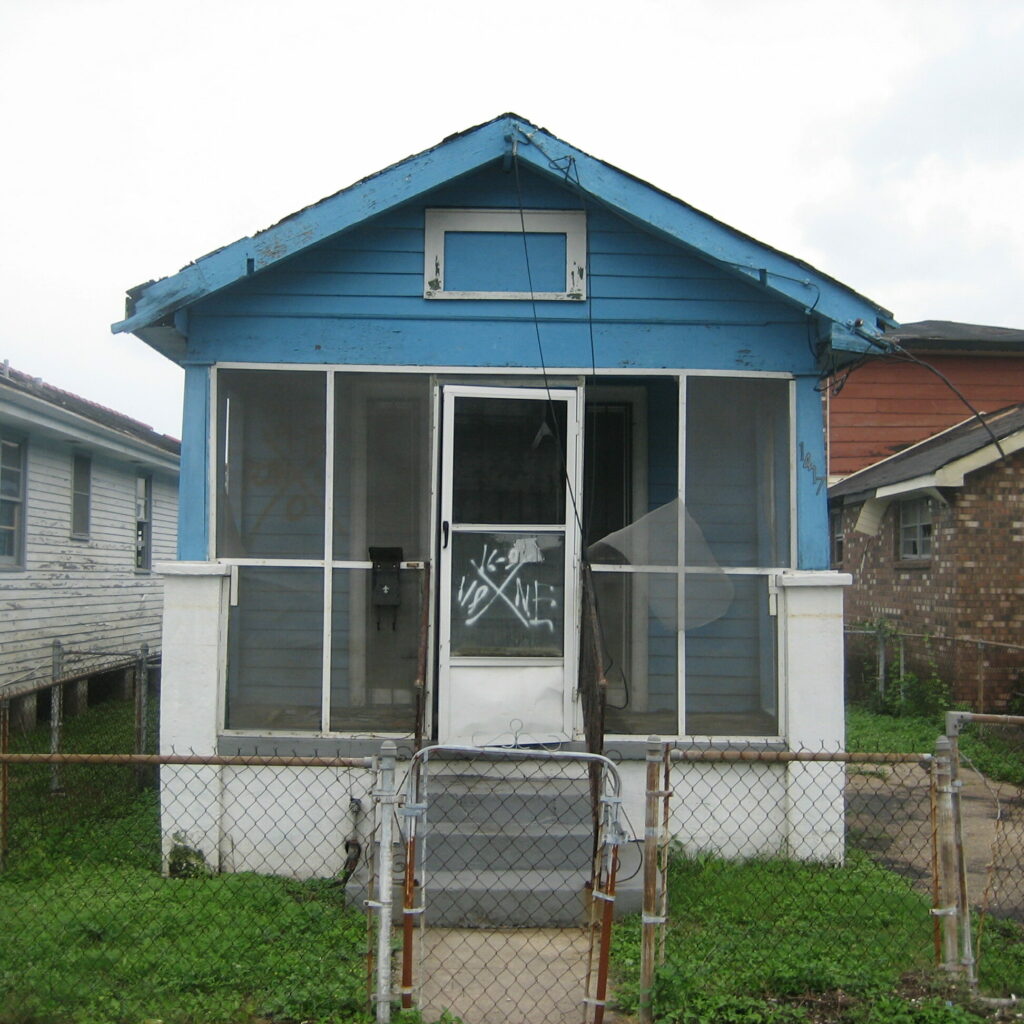 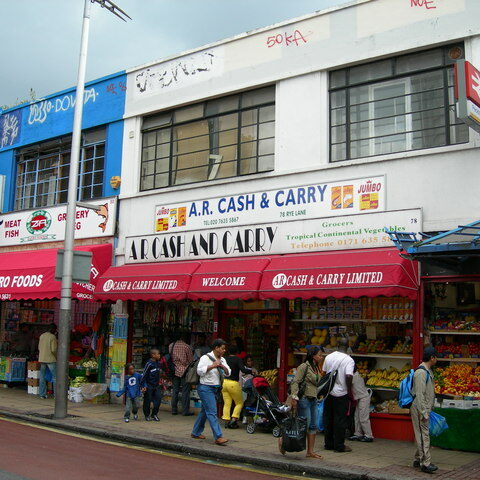 In an ongoing series exploring the effects of China’s Belt and Road Initiative on the cities involved, our next stop is the port of Piraeus in Athens, Greece, which has become the fastest growing port in the world despite a deep economic crisis in the rest of the country.