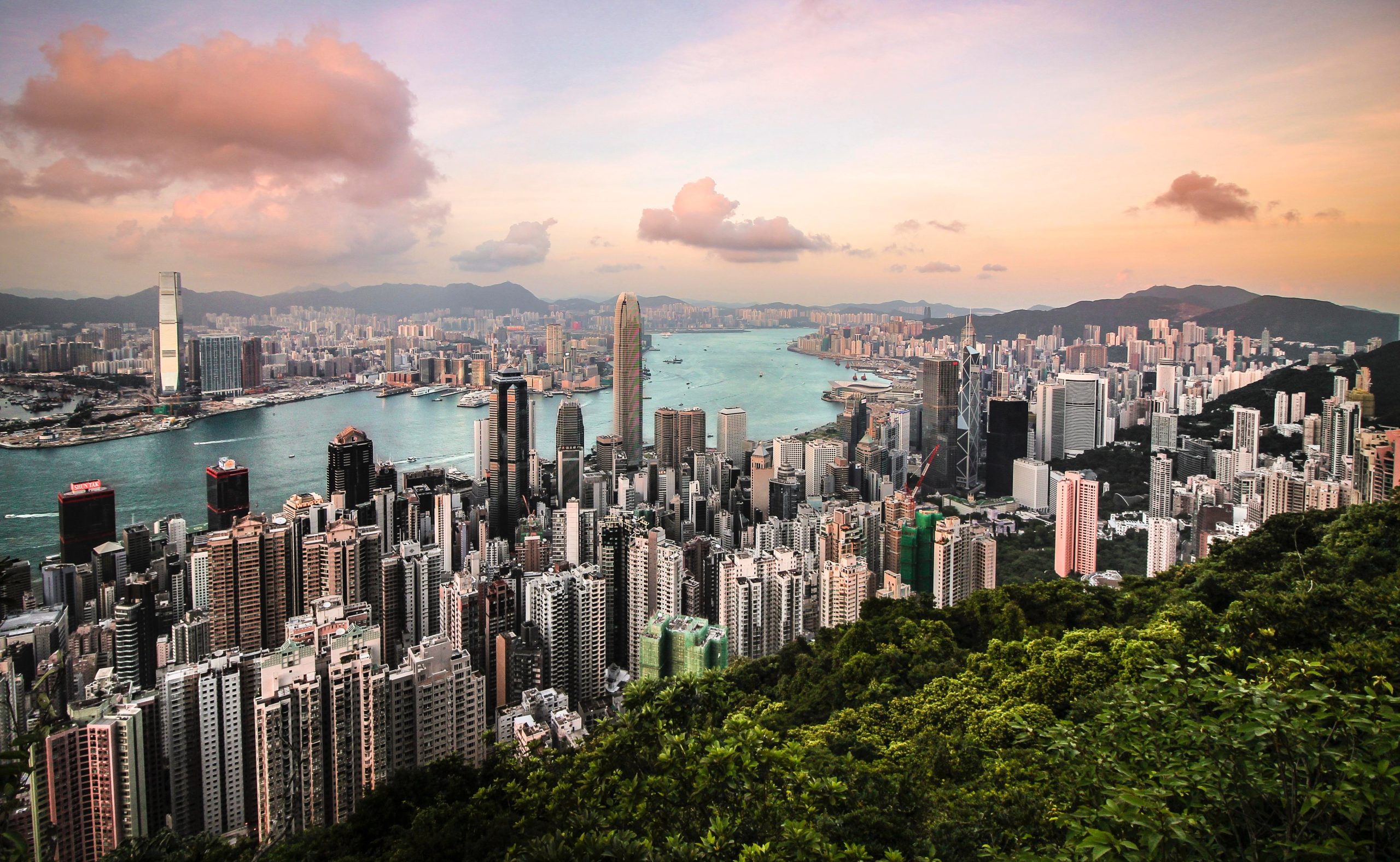 The Hong Kong Metropolis Plan aims to tackle the long-standing housing shortage in the city under Chinese rules. (c) Florian Wehde on Unsplash

In October 2021, Carrie Lam, Hong Kong’s Chief Executive, unveiled the new Hong Kong Metropolis plan. She said that the Plan is a new start for development after the national security law imposed in 2019. Which has most recently led to political unrest in Hong Kong, for example. The Hong Kong Metropolis Plan aims to tackle the long-standing housing shortage in the city under Chinese rules. Unaffordable housing has been blamed by authorities in both Hong Kong and Beijing as the fuel for the anti-government protests in 2019 and 2020.

According to the new Hong Kong Metropolis Plan, the Northern Metropolis will be the city’s hub for innovation and technology. It effectively turning into Hong Kong’s Silicon Valley.

Hong Kong Metropolis Plan to struggle with land use

Constant political struggles with China mean that the implementation of any new policy in Hong Kong is difficult. The “one country, two systems” formula was agreed when Hong Kong returned to Chinese rule in 1997. Policies like the 2019 Anti-Extradition Law Amendment Bill have led to conflict. The new Hong Kong Metropolis Plan will also struggle with obstacles such as an “obsolete land-use planning approach, incomprehensive infrastructure development and a lack of a streamlined approval process for land vetting and approval procedure”, according to the South China Morning Post.

For the Northern Metropolis to be built, the Chinese government needs to enable land merger and consolidation. Additionally, the plot ratio needs to be raised to release the potential outlined in the new Hong Kong Metropolis Plan.

Carrie Lam addressed these concerns when she presented the Plan in October 2021. She showed confidence that Hong Kong could meet a shortfall of land with policies such as land reclamations. The Northern Metropolis will be an incentive for the Chinese government to provide more land, she hoped. Mobility also plays an important role in the new Hong Kong Metropolis plan, facilitating integration with Shenzhen and the surrounding Greater Bay Area. 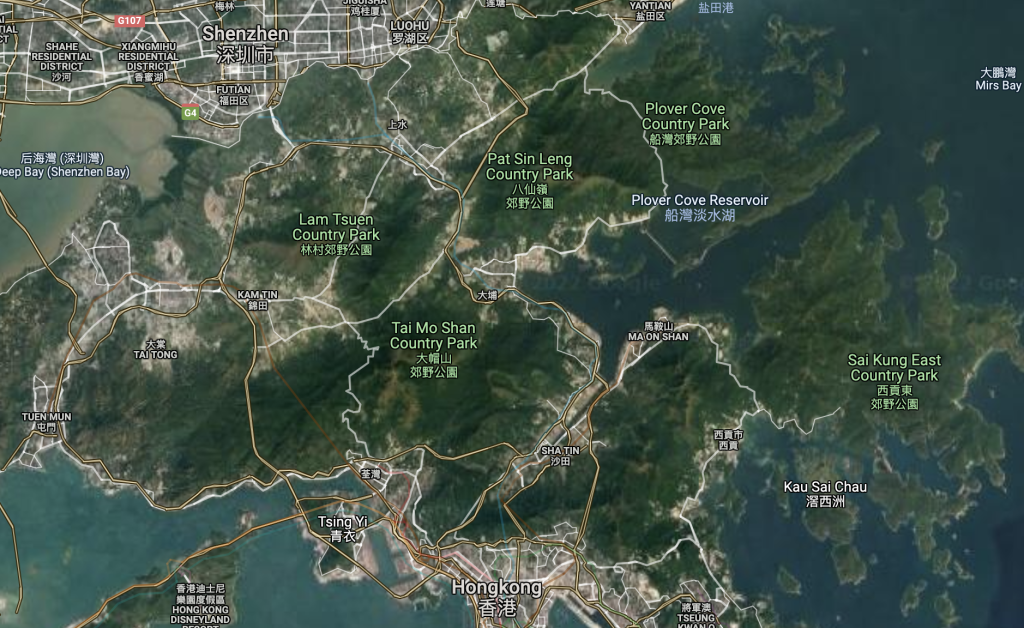 The new Metropolis Plan for Hong Kong focuses on the 300 km2 area bordering the Mainland and Shenzhen. (c) Google Maps 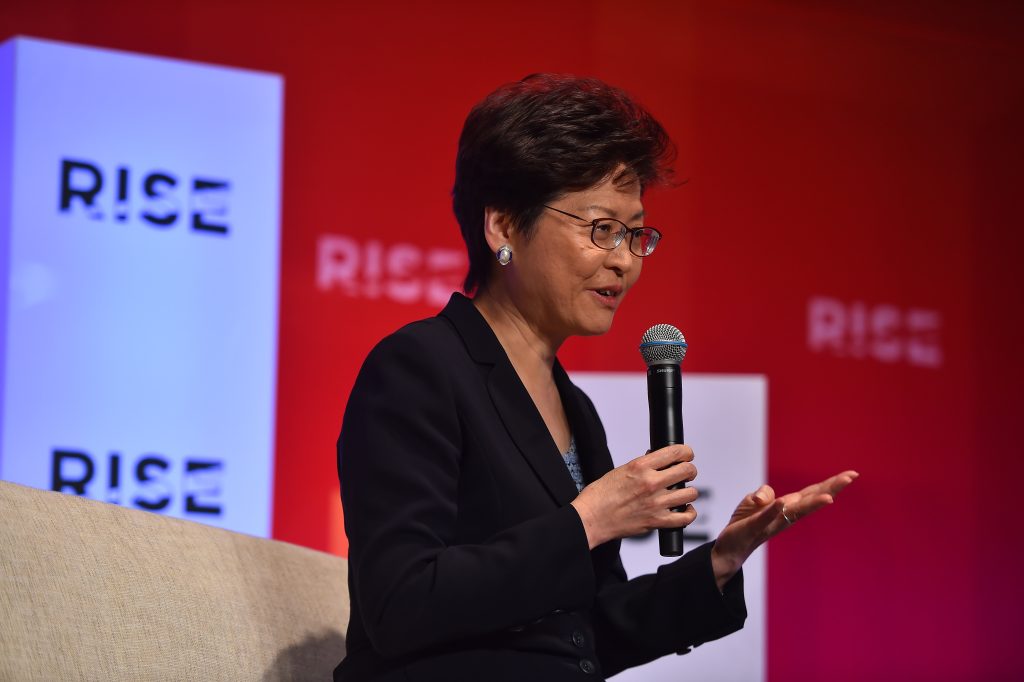 10 July 2018; Carrie Lam, Hong Kong Government, on Centre Stage during day one of RISE 2018 at the Hong Kong Convention and Exhibition Centre in Hong Kong. Photo by Seb Daly / RISE via Sportsfile

Critics have said that the new Hong Kong Metropolitan Plan lacks any short-term measures. While the Northern Metropolis will eventually help to complement the city’s role as a global financial centre, the number of new housing units is lower than observers expected. Eddi Hui, associate head of Department of Building and Real Estate at Polytechnic University, said Lam had failed on delivering options to ease the housing shortage.

Since 1997, each Hong Kong leader has made affordable housing a priority. Currently, many of the city’s lower income groups live in cramped conditions without the prospect of ever owning a home. In addition, private home prices have hit a record high due to limited supply and large capital flows from mainland buyers. According to Reuters, the average waiting time for public housing in Hong Kong lies at 5.5 years and is increasing steadily. Even home prices in rural hours around the city centre have surged.

In a recent survey on Hong Kong’s Connected Future, KPMG China has identified property and transport as key challenges for Hong Kong. The city already has a reputation for its advanced smart features, but to also reduce its carbon footprint, it needs to work harder on these challenges.

Smart and sustainable urban development is an ongoing focus in Hong Kong’s urban planning. Even beyond the new Hong Kong Metropolis Plan. The city’s smart transformation includes the goal to be carbon neutral by 2050.

The KPMG study finds that while many Hong Kong residents use digital services, access to affordable housing and affordable health care are still key concerns. Hong Kong is planning to create artificial islands with up to 400,000 units built on reclaimed land. This is part of the smart and sustainable city initiative.

Not a new Metropolis plan, but a new capital: The Indonesian parliament wants to spend a total of 28 billion euros on Indonesia’s new capital in the rainforest called “Nusantara”. 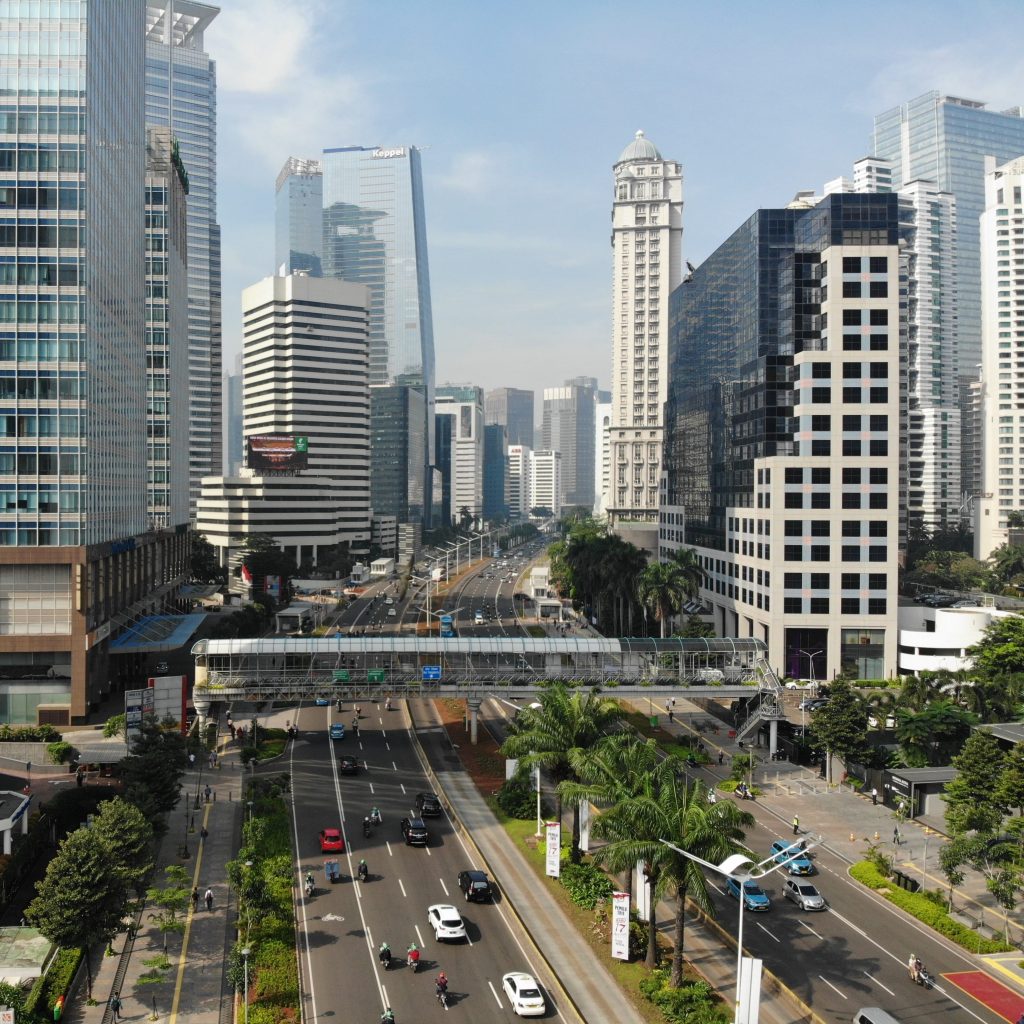 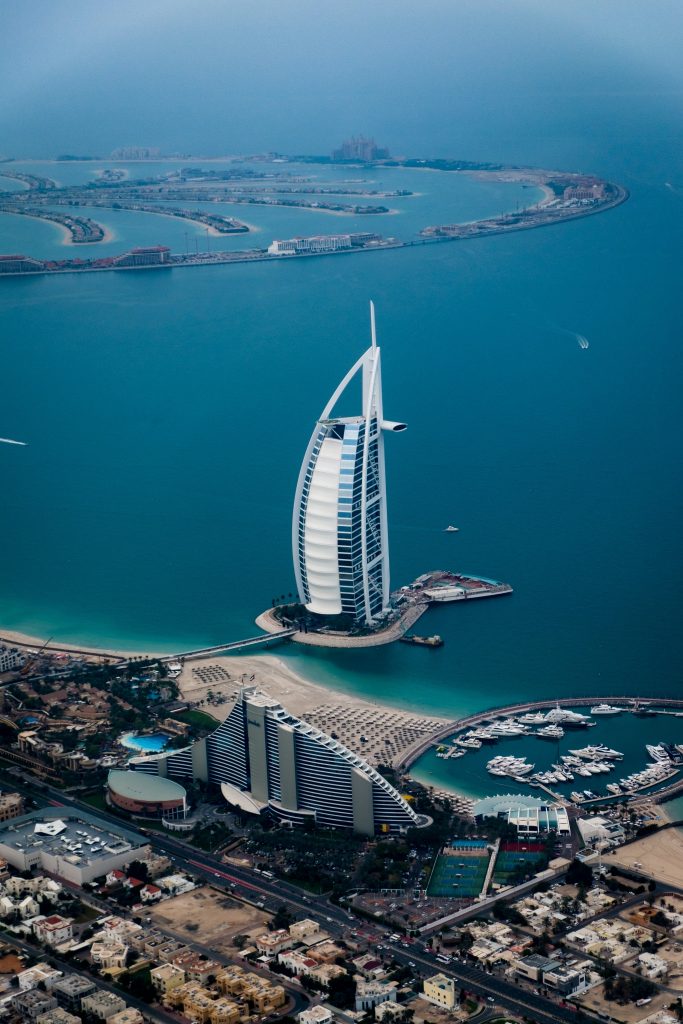 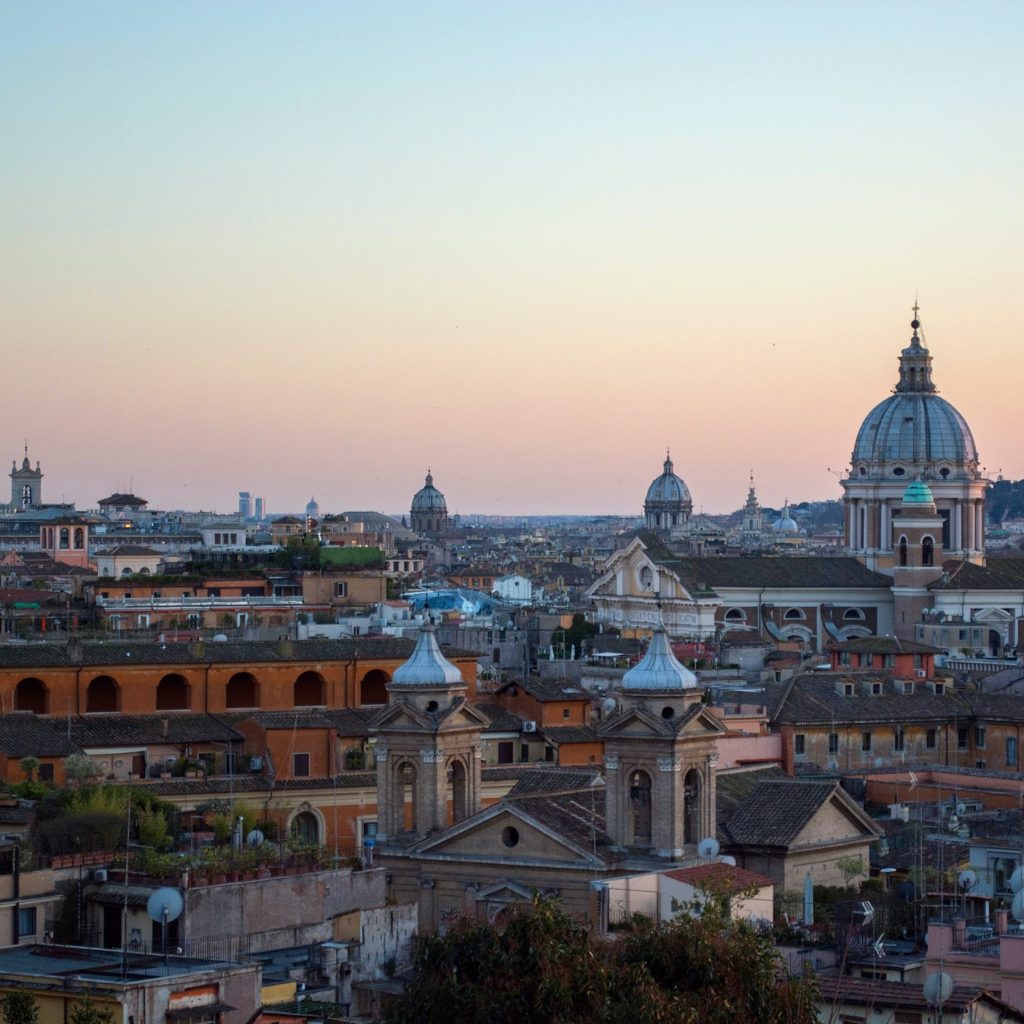 Prague relies on private real estate investors for urban development: In the future, the Prague magistrate wants to involve more large private investors in infrastructure projects. A special fund is to make this possible.