How Can Culture and Innovation Improve Urban Development?

From February 8th to 13th, the 10th World Urban Forum is taking place in Abu Dhabi. It is one of the most important conference for urban planners, developers and mayors.

From February 8th to 13th, the 10th World Urban Forum is taking place in Abu Dhabi. It is one of the most important conference for urban planners, developers and mayors. The WUF takes place every two years and hosts 10,000 to 15,000 participants from all over the world. This year’s topic is “Culture and Innovation”. Representatives from more than 160 countries are showcasing and discussing urban development ideas – some more cultural, some more innovative, but all of them presenting a solution or a pathway towards the implementation of Sustainable Development Goal 11.

Is it culture or is it innovation that is a catalyst for sustainable urban development? As the conference is drawing to a close, it becomes clear that the two are inextricably linked to each other. After all, we should learn from our past and sometimes go back to time-tested ideas, while at the same time embracing technologies and innovations for future improvement – according to award-winning architect, academic and TV presenter, Jason Pomeroy. Prof Pomeroy is a pioneer of building sustainable, energy-efficient houses. His recent book, “Cities of Opportunities: Connecting Culture and Innovation”, was published recently as an accompaniment to the World Urban Forum’s topic.

The need for connecting culture and innovation, but also for connecting with each other as cities around the world is another important theme of the conference. All 12,000 delegates are highly aware that cities are the places where our future development and important battles such as the one against climate change will mainly take place. However, it is very hard to do that on your own as a city.

A larger participation of mayors and citizens

Mayors, who are one of the main target groups of the World Urban Forum, haven spoken during this week and expressed their desire to learn from each other. Examples of innovations, culture and cultural innovations include the Multihalle in Mannheim, Mali’s Festivals on the Niger, participatory efforts in Lagos, citizen consultations via apps in Santa Monica, and the construction of smart city neighbourhoods all over the world, not least in Abu Dhabi itself.

Sadly, only about 70 mayors made it to the conference. In order to learn from each other’s innovations, there is a need for more commitment to mutual learning and inspiration. Innovative new technologies like digital mapping, smart city applications or even podcasts can make that possible. UN Habitat itself has announced a new platform for presenting the viable solutions for sustainable urban development. The “Urban Agenda Platform” will be launched in June 2020.

However, participants of the World Urban Forum – much like mayors and urban planners – are learning mostly from each other’s stories, rather than from anonymous online platforms or apps. Through exchanging ideas, looking at who does what best, inviting each other to their cities and adapting innovations to the local culture, a more personal approach to urban development might be just what we need. By creating a culture of innovation and sharing, it will be easier for mayors, urban planners and, maybe most importantly, for citizens everywhere to stand up for new ideas. Maybe then, conferences like the World Urban Forum can count with a larger participation of mayors and concerned citizens in the future. 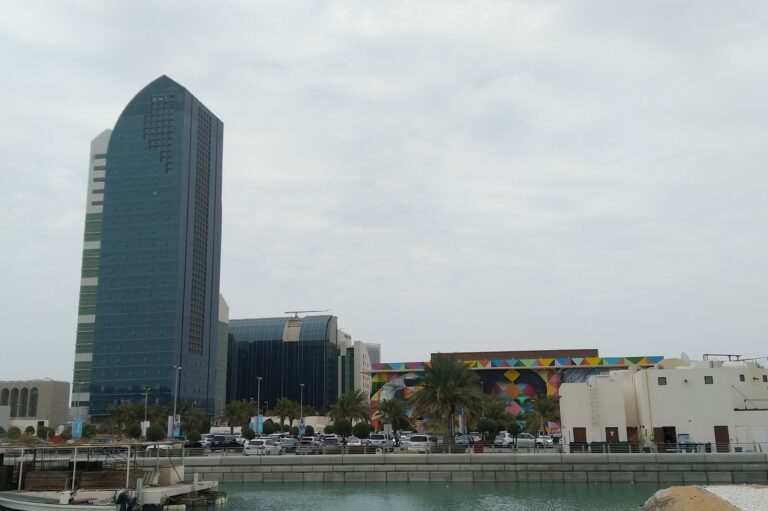 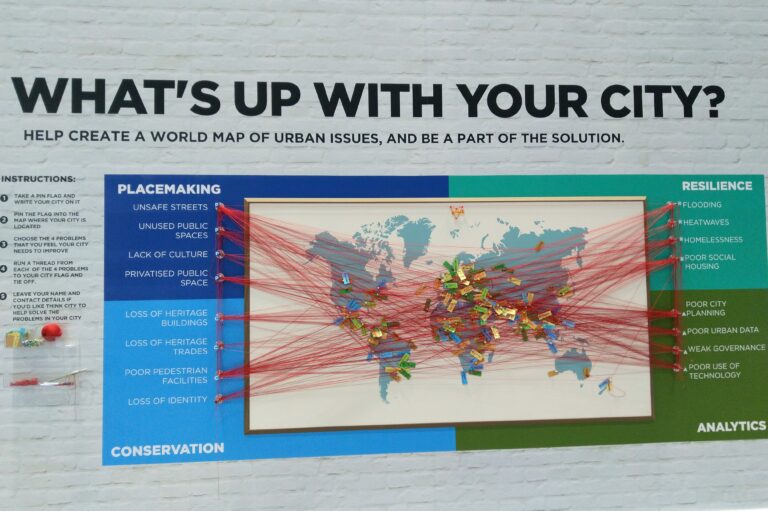 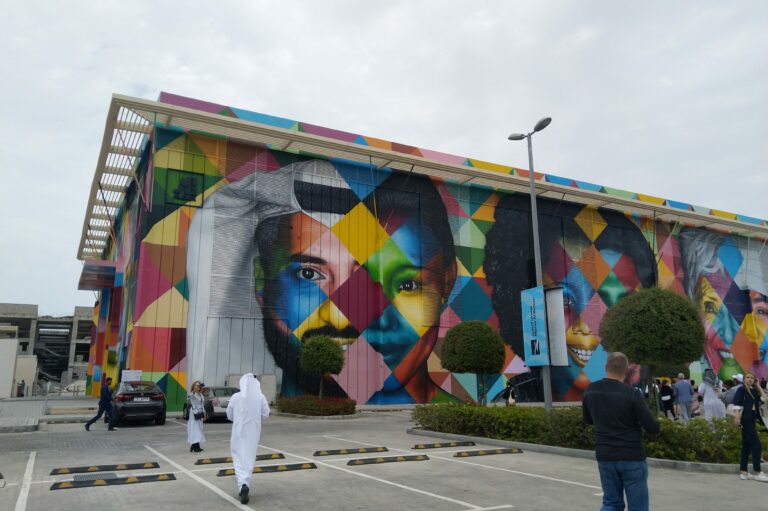 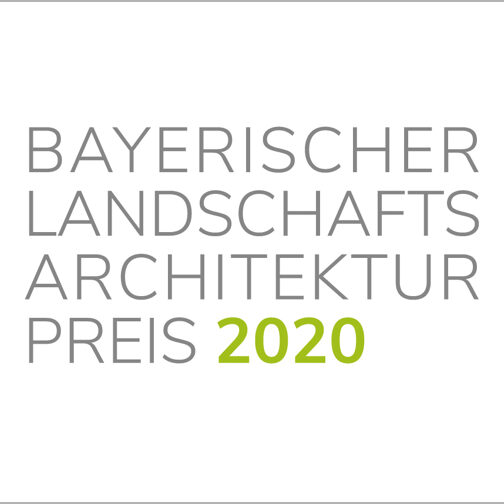 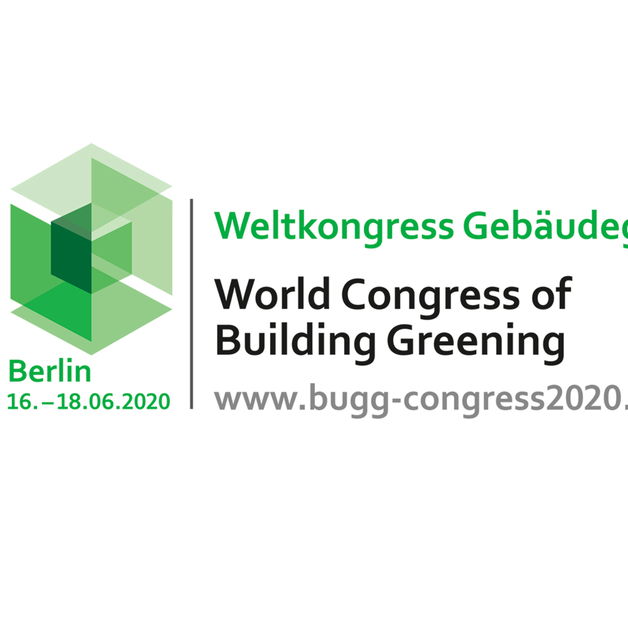 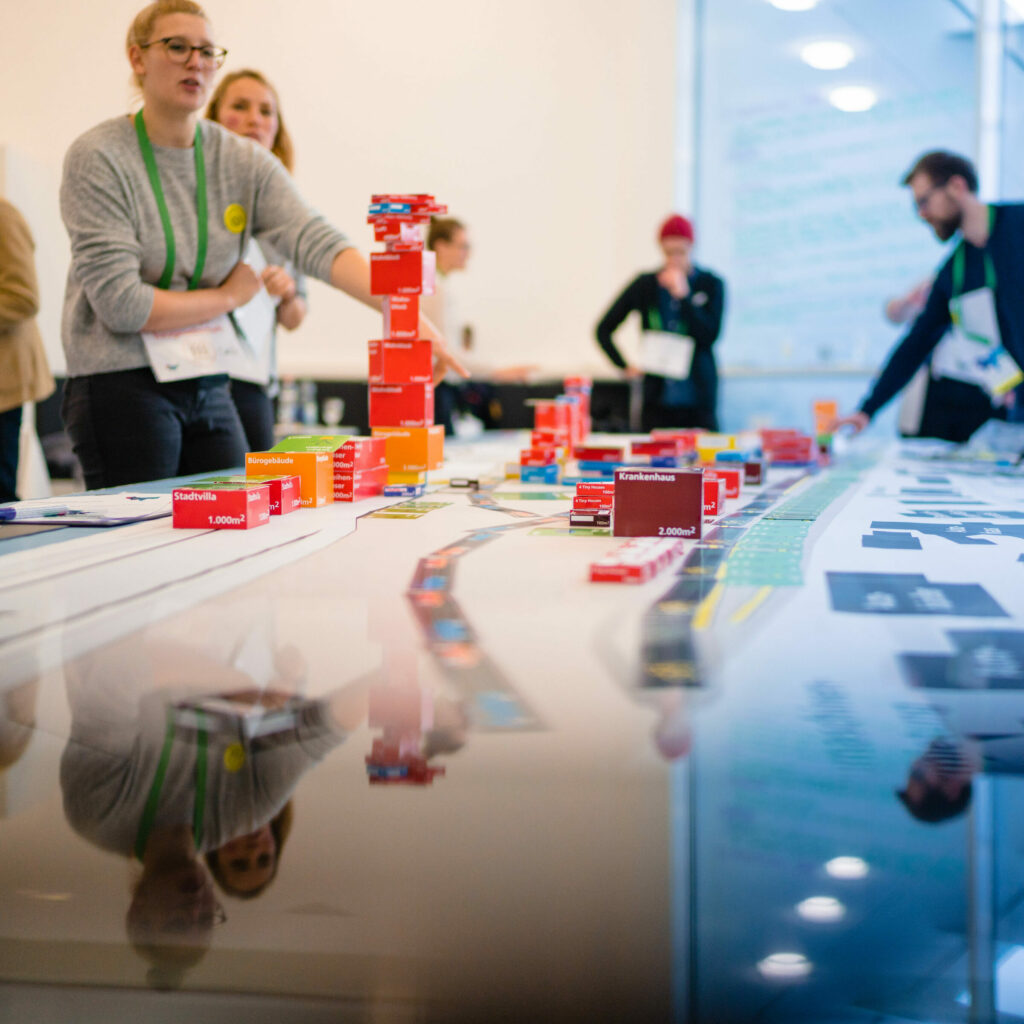 The exhibition “Retail Apocalypse” at ETH Zurich (CH) deals with the history of retail architecture and examines the architectural form as part of an economic reality.