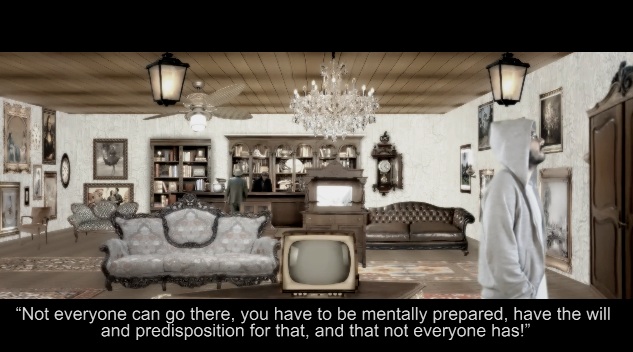 Ideas Forward is known for challenging and creative competitions such as the 24H competition. Now their latest competition has started and is equally innovative.

Ideas Forward is known for challenging and creative competitions such as the 24H competition, that sets the time limit as stimulation for creativity. Now their latest competition has started and is equally innovative.

Inspired by the book “Einstein’s Dreams” by Alan Lightman and “Invisible Cities” by Italo Calvino, the team created a webseries organized by seasons each of which is composed of several webisodes. Each of the four webisodes culminate with the launch of an architectural design contest and focus on one of the four elements. The intend is to discuss, test, experiment and try out new ideas. There are no impose limits or barriers, Ideas Forward aims to break rules and assumptions introducing new issues into the public debate. At the end of each season a book will be published with the whole story and the winners and their projects can be part of it.

The first of four Episodes is “Levi – The Suspended City” and focuses on the element air. 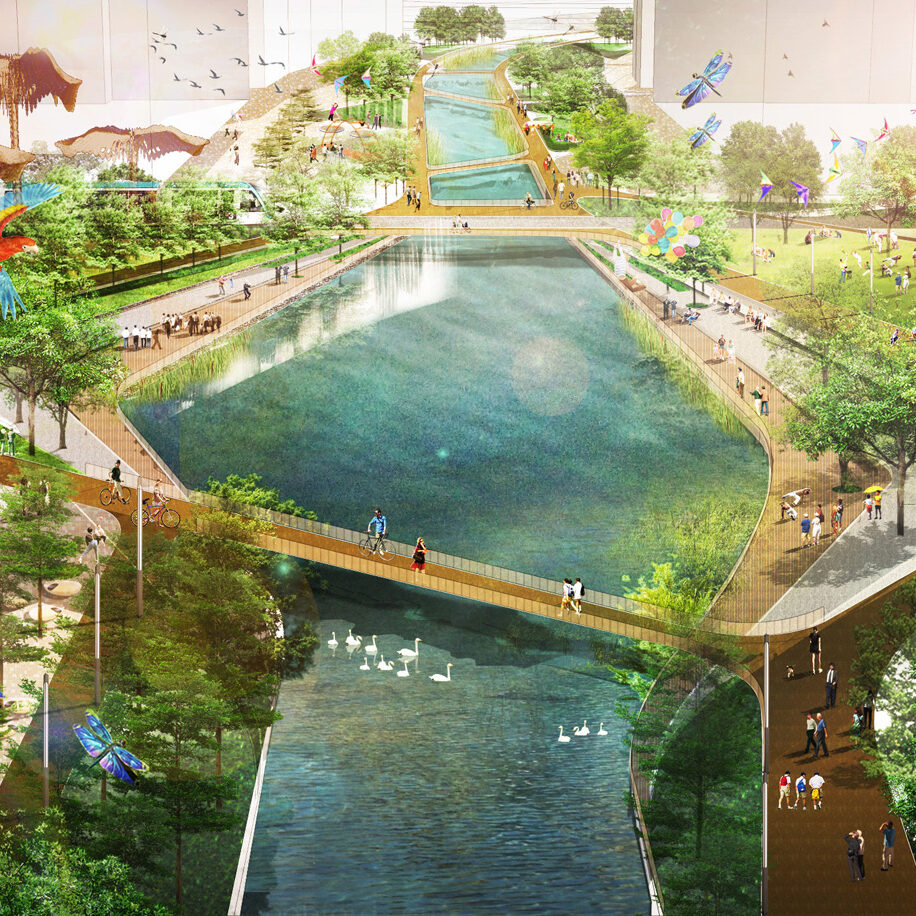 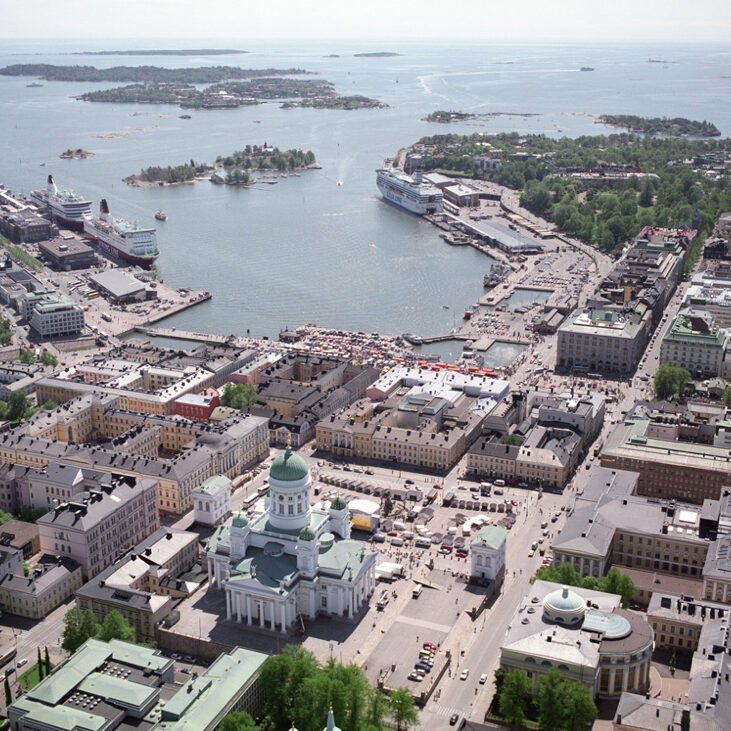 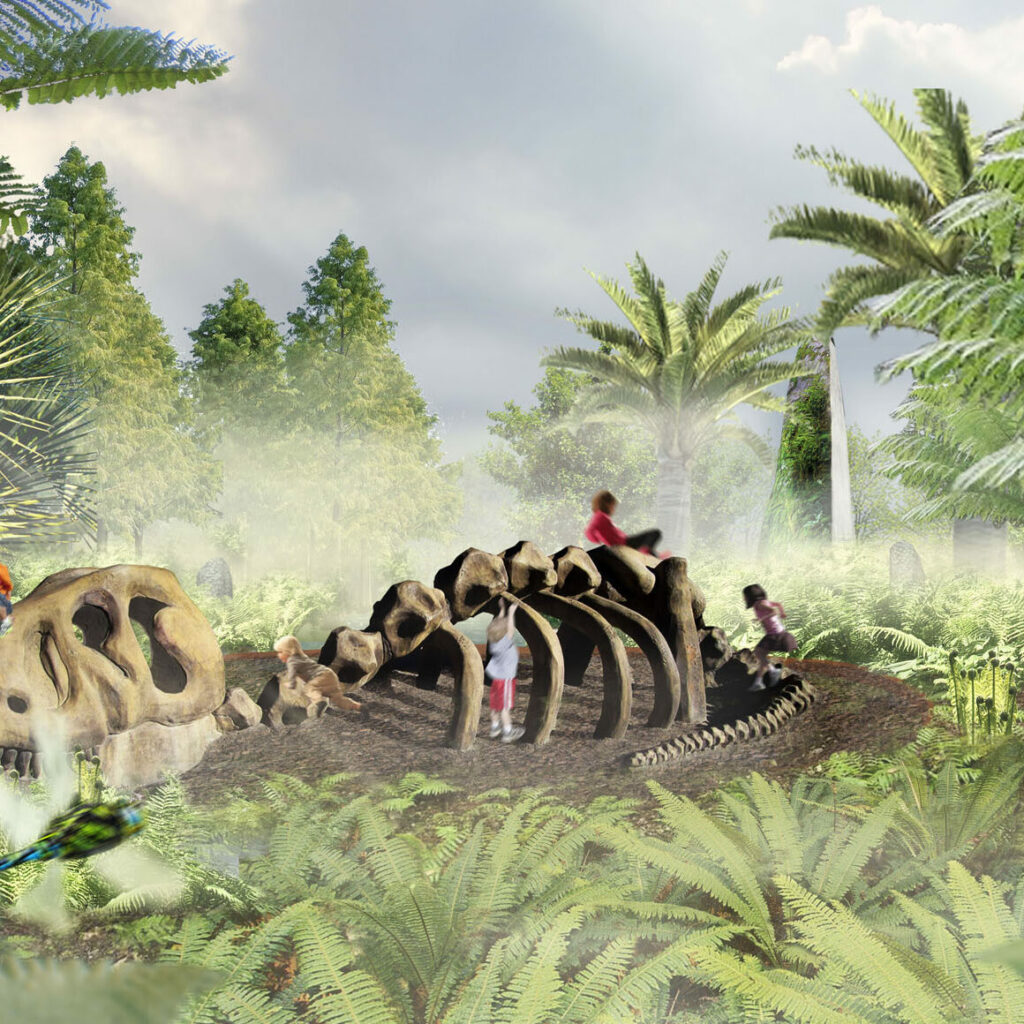