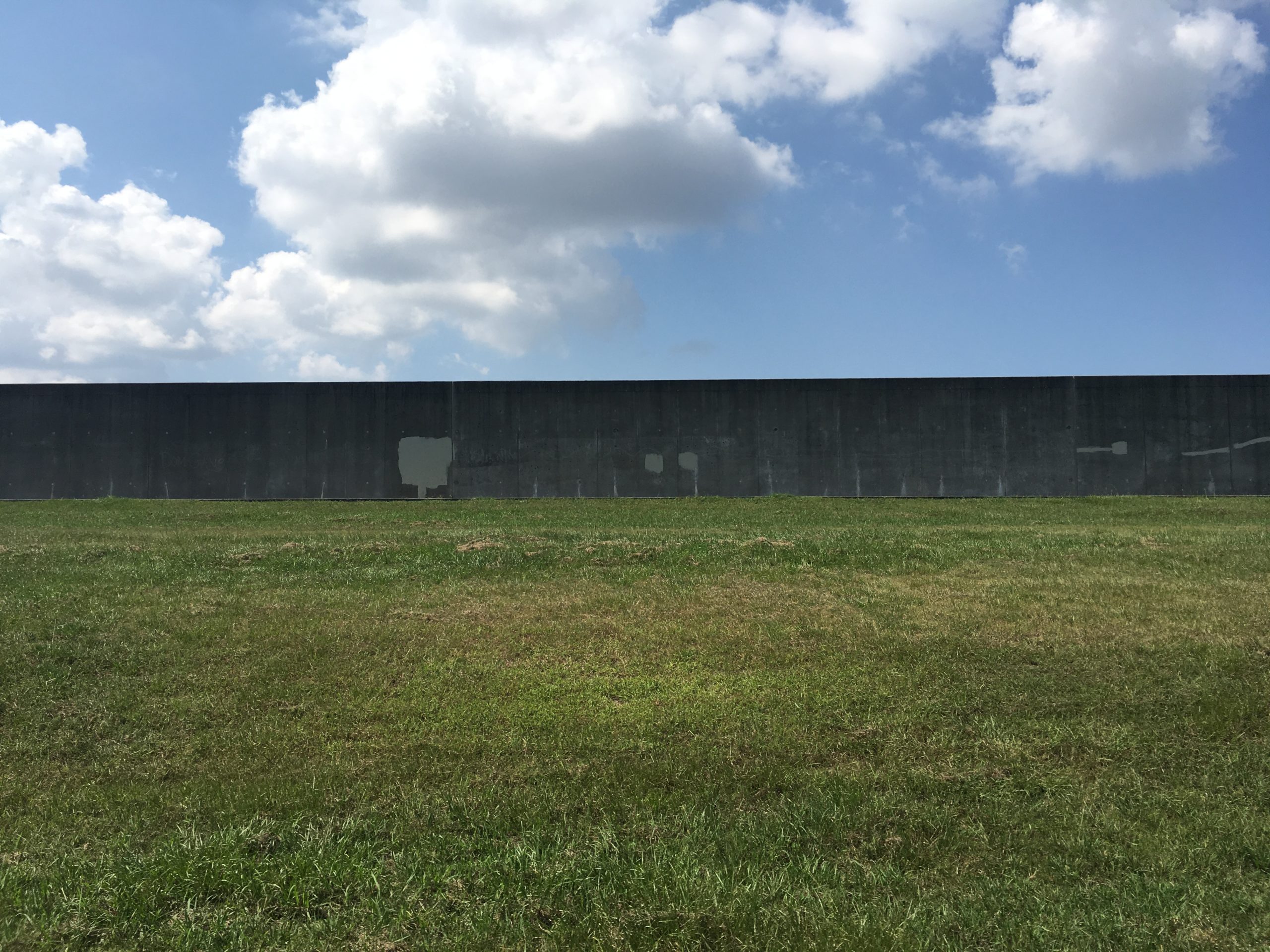 topos 105 contains an article about LaToya Cantrell, mayor of New Orleans. Accompanying the print article, we publish a five-part series on our website. Part 4 is about the Transition Water Plan and the aim to redefine the way people in the city live with the water, and not against it.

New Orleans is a city intersected and surrounded by water. In the Lower Ninth Ward, a plaque commemorates Hurricane Katrina's impact in front of the repaired flood wall that borders the Industrial Canal. (Photo: Mark Kammerbauer)

The fourth part is about the Transition Water Plan and the aim to redefine the way people in the city live with the water, and not against it.

The new Mayor of New Orleans, LaToya Cantrell, and her administration orient their policies on a plan created by actors from civil society, higher education, and business, including volunteers, experts and community members. The “Transition Plan” outlines what needs to be done in the city in the fields of infrastructure, economic development, and neighborhood stabilization.

It also serves to create a sense of trust among the population that the city knows how to respond to future floods. The aim is to redefine the way people in the city live with the water, and not against it. Previous strategies of removing water from public life through floodwalls also deprived the citizenship of any positive environmental qualities that rivers, lakes or ponds offer. Can New Orleans reconcile the idea of “living with water” with the need for flood risk adaptation or avoidance?

As an umbrella organization for related efforts, the Water Collaborative of Greater New Orleans, founded in 2014, serves to facilitate the cooperation between actors of various sectors in order to promote and implement practices aimed at sustainable water management. One particular measure is included in the updated building code and requires property owners to individually manage the first 1.25 inches of stormwater they incur. This is very much in line with the notion of individual risk management responsibilities as opposed to collective risk protection, a general paradigm shift in policy that is taking place in Europe as well. Another step is to strengthen the city’s institutions in order to further a collaborative atmosphere between departments and support current resilient urban planning efforts.

“The intention is to achieve not only flood resilience, but also a broad economic and social impact”

The formulation of the Urban Water Plan and its principles and visions contributed to winning a 140 million dollar award from the National Disaster Resilience Competition for implementing projects in the city, such as the Mirabeau Water Garden. The intention is to achieve not only flood resilience, but also a broad economic and social impact – by reducing both flood insurance costs and the actual damages resulting from floods. With hundreds of millions of dollars intended for green infrastructure projects in the city during this legislative period, the aim is also to create jobs for the city’s unemployed residents and businesses, especially those with a minority or African-American background. 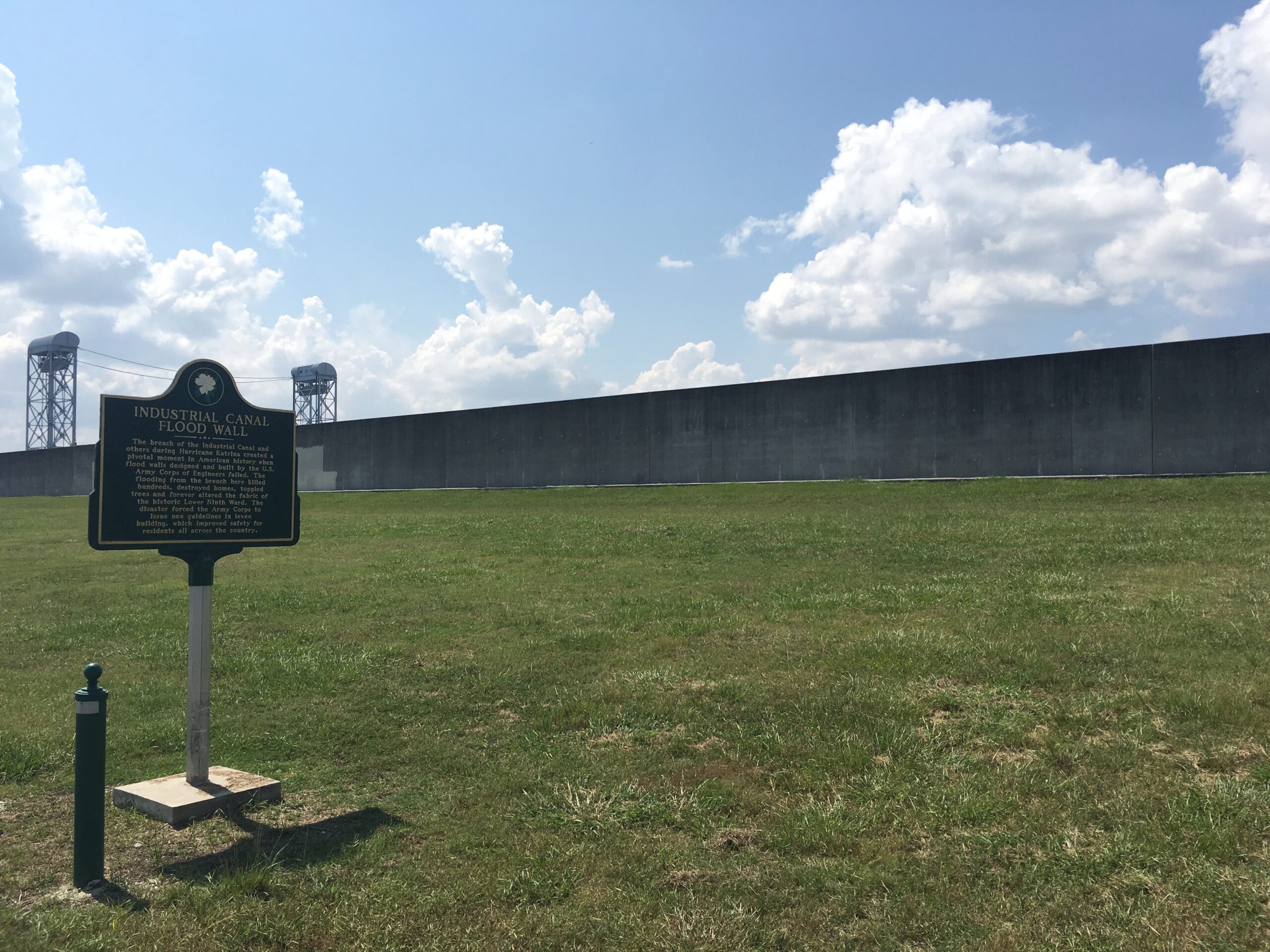 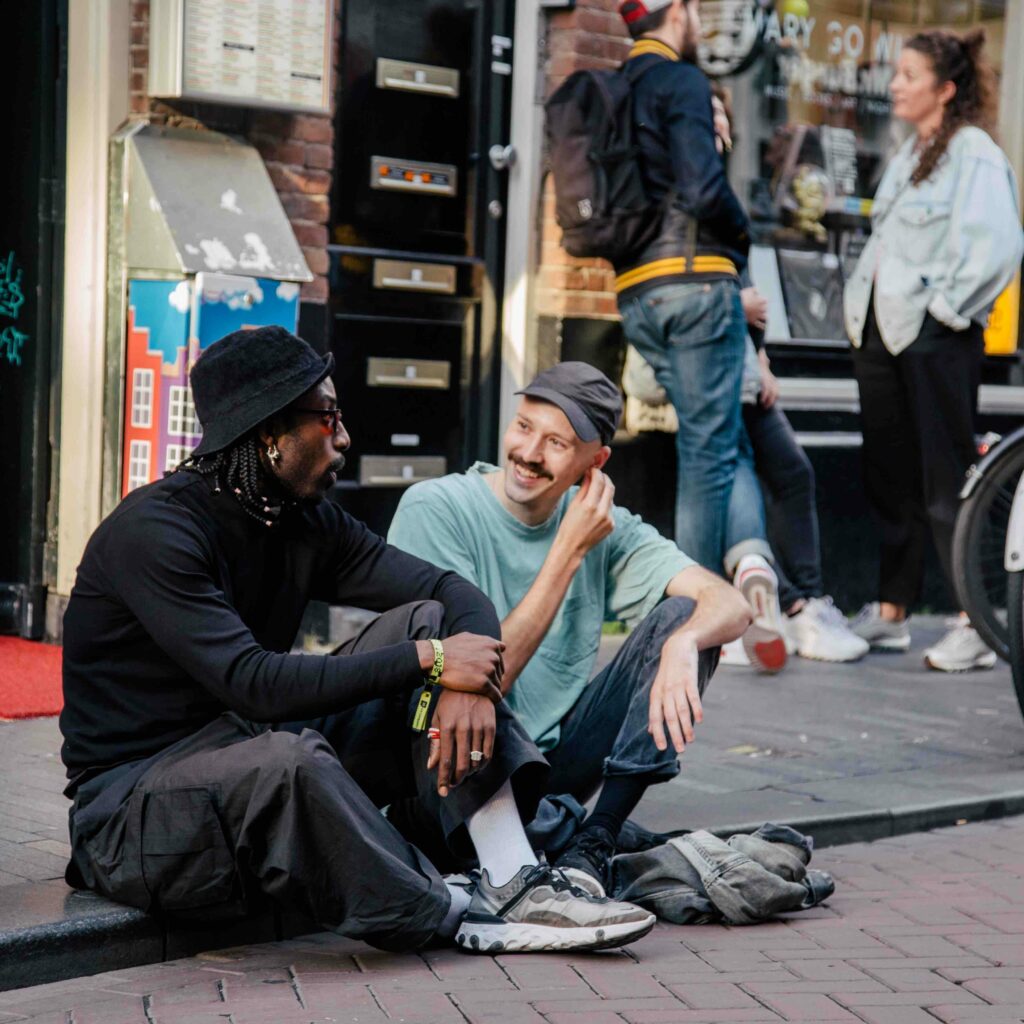 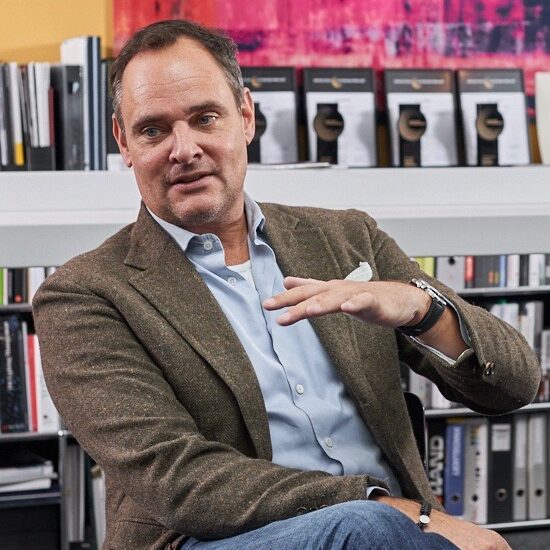 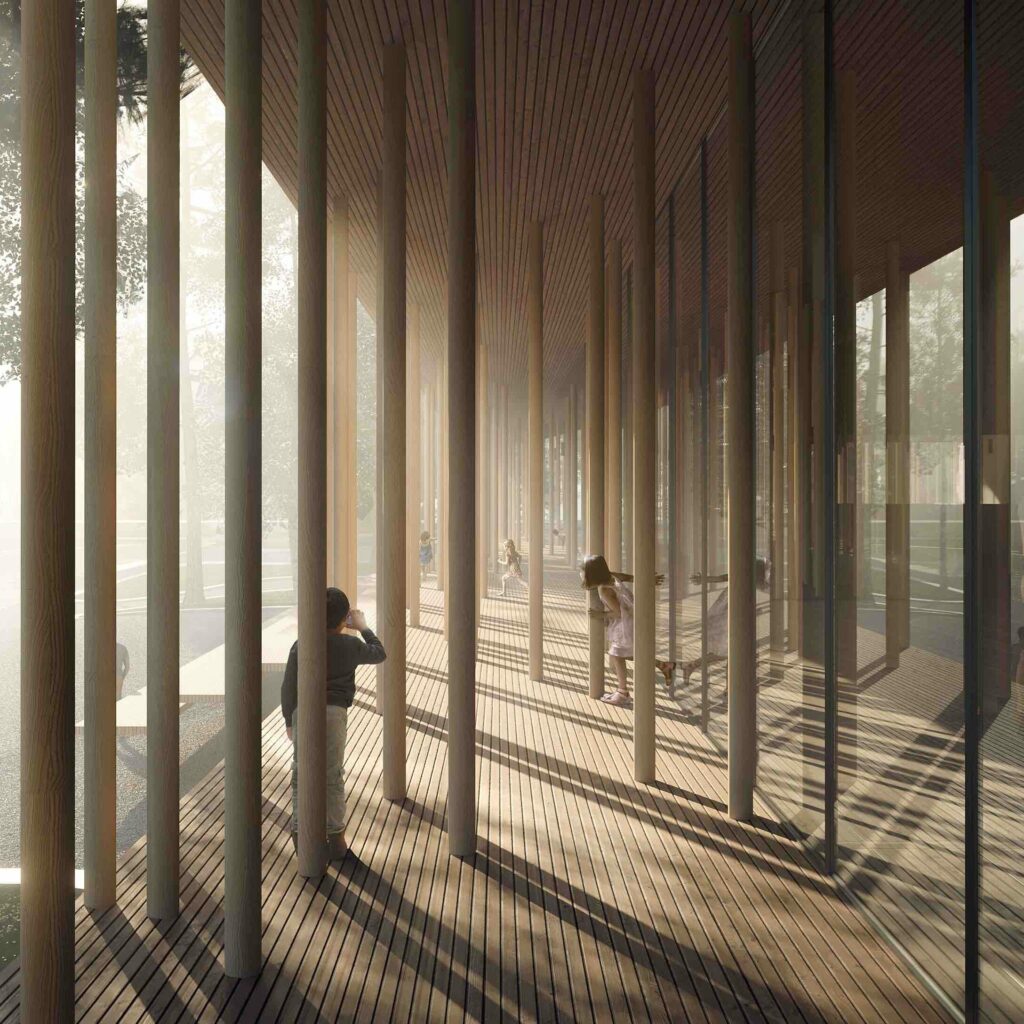 topos 105 contains an article about LaToya Cantrell, mayor of New Orleans. Accompanying the print article, we publish a five-part series on our website. Part 3 is about the sense, benefits and associated problems with and through the Louisiana’s Road Home program.