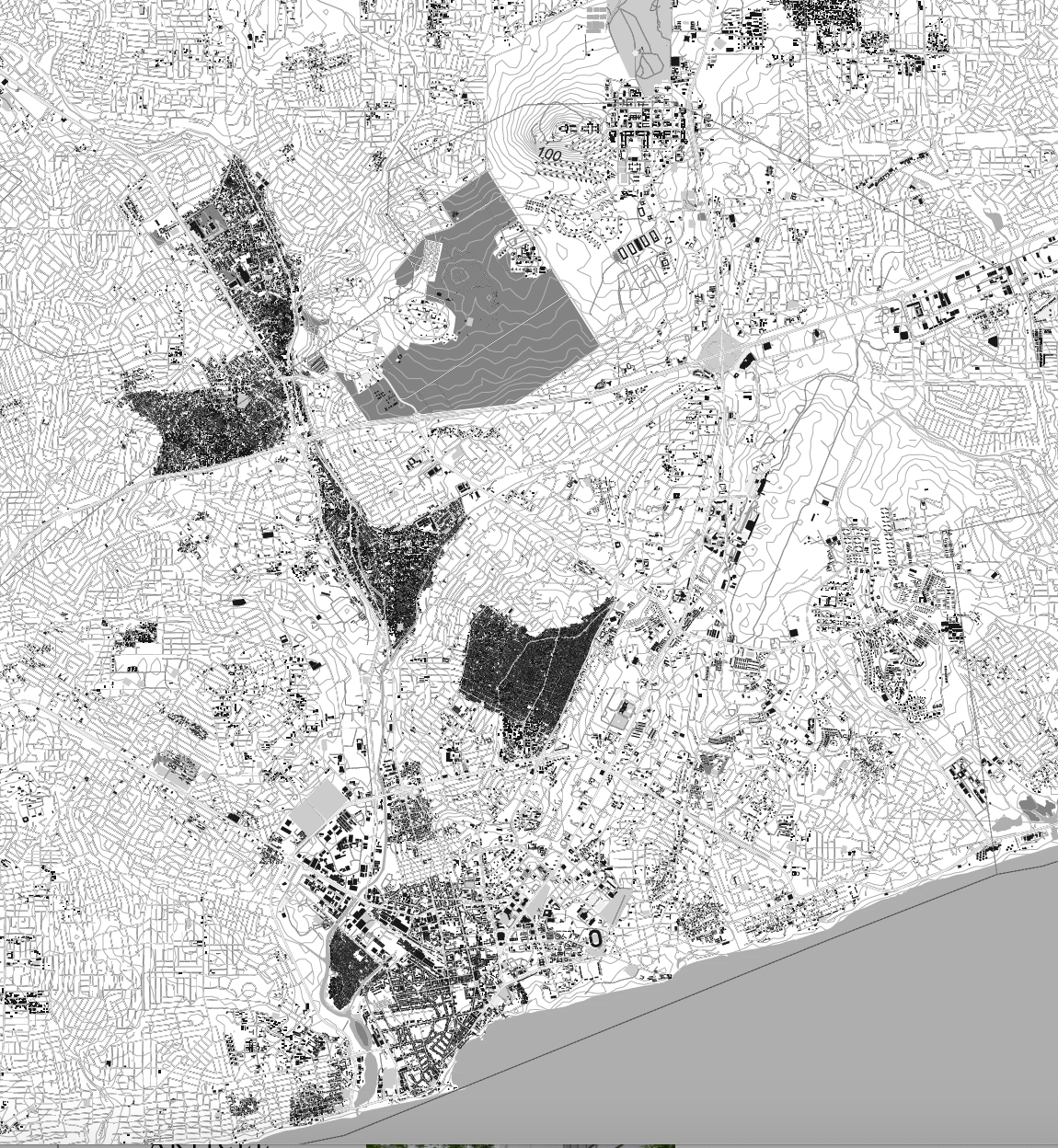 Architect Juergen Strohmayer who is based in Accra reflects on the city and its openness and tolerance for different cultures, value systems and lifestyles.

Accra – the capital of Ghana and with more than four million people living in the urban agglomeration an urban giant on the rise – stands for openness, diversity and multi-culturalism. As Ghana’s economy is booming, the sector of architecture and urban planning is flourishing, too. Accra’s possible futures, however, remain contested as modernist visions are enforced through evictions and unrestrained gentrification, while plans for a waterfront redevelopment and national cathedral take precedent over urgent issues of housing, sanitation, and ecology.

One of the globe’s largest emerging conurbations stretches along the south-facing coast of West Africa, reaching from Abidjan, Ivory Coast, to Lagos, Nigeria. Accra and its sister city Tema are located roughly in the middle between these two end points and make up a 50-kilometer stretch of urbanized area on the Trans-West African Coastal Highway, which connects the urban nodes of the region. Accra is the political capital, commercial center and largest city of Ghana, one of the fastest-growing economies in the world. As such, it brings together people from multiple backgrounds including the northern regions of the country that border the Sahel. Openness and tolerance for different cultures, value systems and lifestyles can be sensed throughout the city. Virtually all neighborhoods of Accra are diverse as tenants with links to different parts of Ghana live and work side-by-side. Accra is famous for its maker culture that reveals itself throughout the city and is attracting international companies and research centers to the metropolis.

Openness and tolerance for different cultures, value systems and lifestyles can be sensed throughout the city

One can get a glimpse of the city’s possible futures when peeking into co-working hubs in the historic neighborhoods of Osu or Ridge, where entrepreneurs are developing startups and ‘leapfrogging’ technologies that may well become models for other parts of the world. More forms of entrepreneurism and reverse engineering are practiced in the open-air workshops in districts such as Circle, a roundabout- cum-transport node-cum-market, and Agbobloshie, Ghana’s largest scrapyard, which is supplied by domestic and global chains of consumption. On the other side of town, in a garden that serves as playground and exhibition space, architectural technologist Mae-ling Lokko displays high performance building panels made from upcycled coconut agrowaste. Accra’s art scene is growing and has made a name for itself with hubs such as the newly reopened Nubuke Foundation that runs a diverse program of exhibitions and educational initiatives, or the Chale Wote Street Art Festival that attracts tens of thousands from the city and abroad to historic Jamestown every year. Accra’s possible futures, however, remain contested as modernist visions are enforced through evictions and unrestrained gentrification, with plans for a waterfront redevelopment and national cathedral taking precedent over urgent issues of housing, sanitation, and ecology. More inclusive visions of Accra are being modelled by activists such as architect Namata Serumaga- Musisi with her practice of decolonial space-making, musician Wanlov the Kubolor with his outspoken lyrics and performances, and a network of progressive political organizations, industries and artist communities. Accra is a place that has undergone tremendous change in little time. The city had circa 22,000 inhabitants in 1918 and today is a polycentric urban agglomeration inhabited by more than four million people. It is bordered by the Atlantic Ocean to the south and mountains to the north. Urban sprawl extends east and west. Historic Ga neighborhoods such as Jamestown and Osu as well as historic migrant settlements with predominantly Muslim populations called zongos, such as Nima founded in 1836, are keeping alive communal life on the streets and in courtyard compounds.

All streets of Accra are activated by residents through communal events, the extension of life onto the streets, and a hawker economy, which together make Accra the socially connected and safe place it is. The historic neighborhoods of coastal Accra are adjacent to the central business and administrative districts, which are characterized by boulevards and tropical modernist architecture. The privileged planning of areas initially dedicated to colonial settlers such as Cantonments persists to this day, making these areas more spacious, greener, equipped with better infrastructure, and inhabited by the business and diplomatic elites. Most of Accra, however, is characterized by the heterogeneities of a fast-growing metropolis that is attracting people from all over Ghana, West Africa and other continents. Accra’s cosmopolitanism and entrepreneurial spirit make it a global city and many are convinced it can become a fairer, more sustainable place, if large-scale developments go hand-in-hand with progressive programs that build on the needs and ingenuities of all its residents.

JUERGEN STROHMAYER is an architect based in Accra working on research, community engagement and architectural projects. He has been active in Ghana since 2012 and moved to Accra in 2018 for the construction of the Nubuke Foundation, a cultural hub, designed together with nav_s baerbel mueller. He taught at EiABC in Addis Ababa, lived in Khartoum, and worked in Abidjan before moving to Accra. He currently teaches at the [applied] Foreign Affairs lab at the University of Applied Arts Vienna.

Read Juergen’s Metropolis Explained and other articles in topos 112. 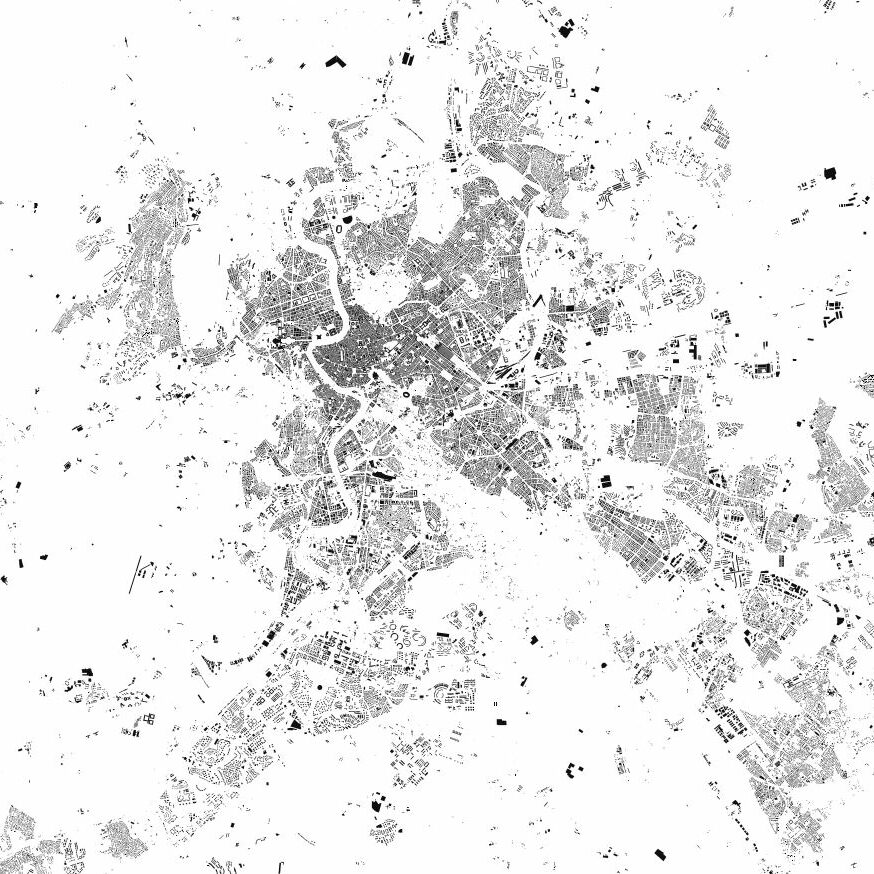 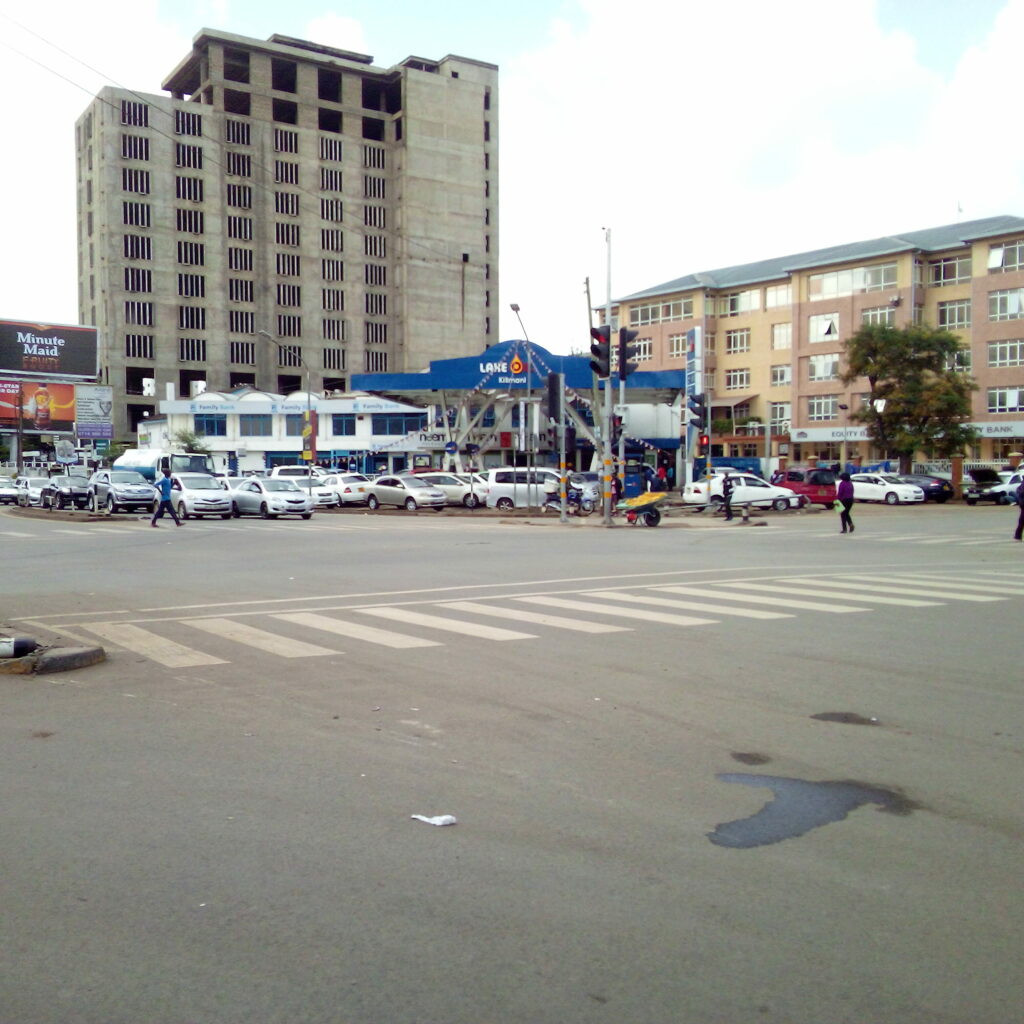 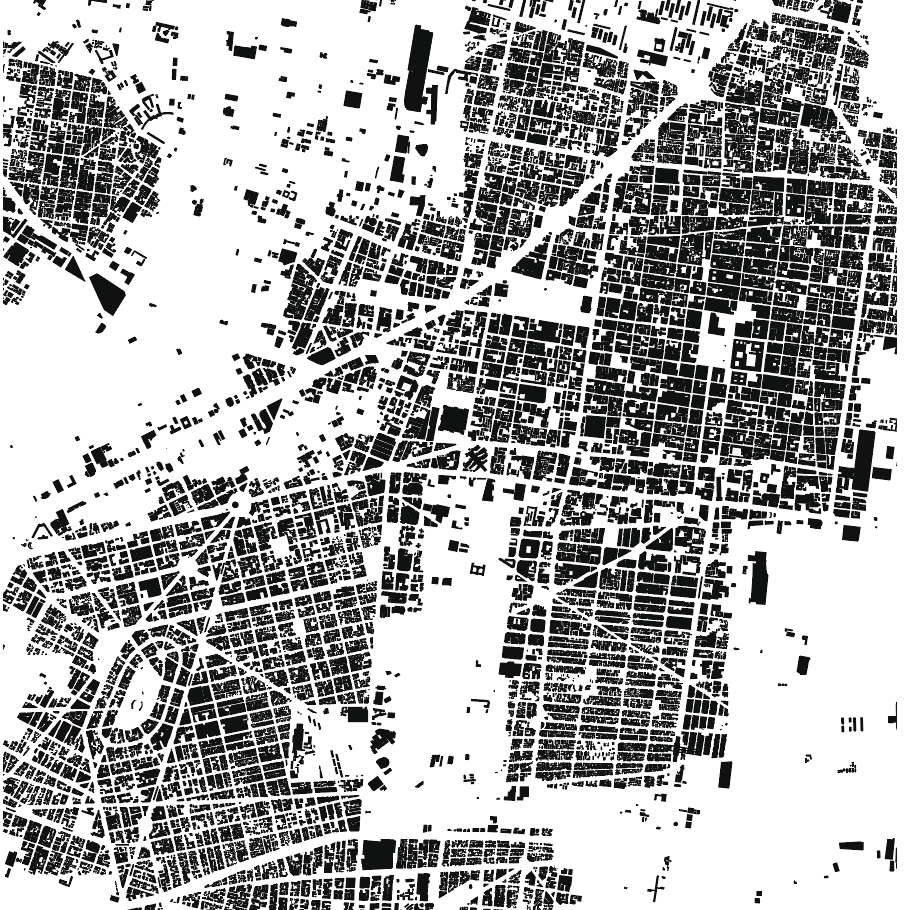 Perhaps the most famous urban development of lockdown times in the first half of 2020 are the countless pop-up bike lanes in many European and in other countries. To avoid public transport, many people have taken to their bikes. Former car lanes or narrow bike lanes have been transformed into bike lanes that are at least two metres wide. But will these pop-up interventions be able to survive the crisis? Let´s see how Milan solved the topic with the Strade Aperte programme.