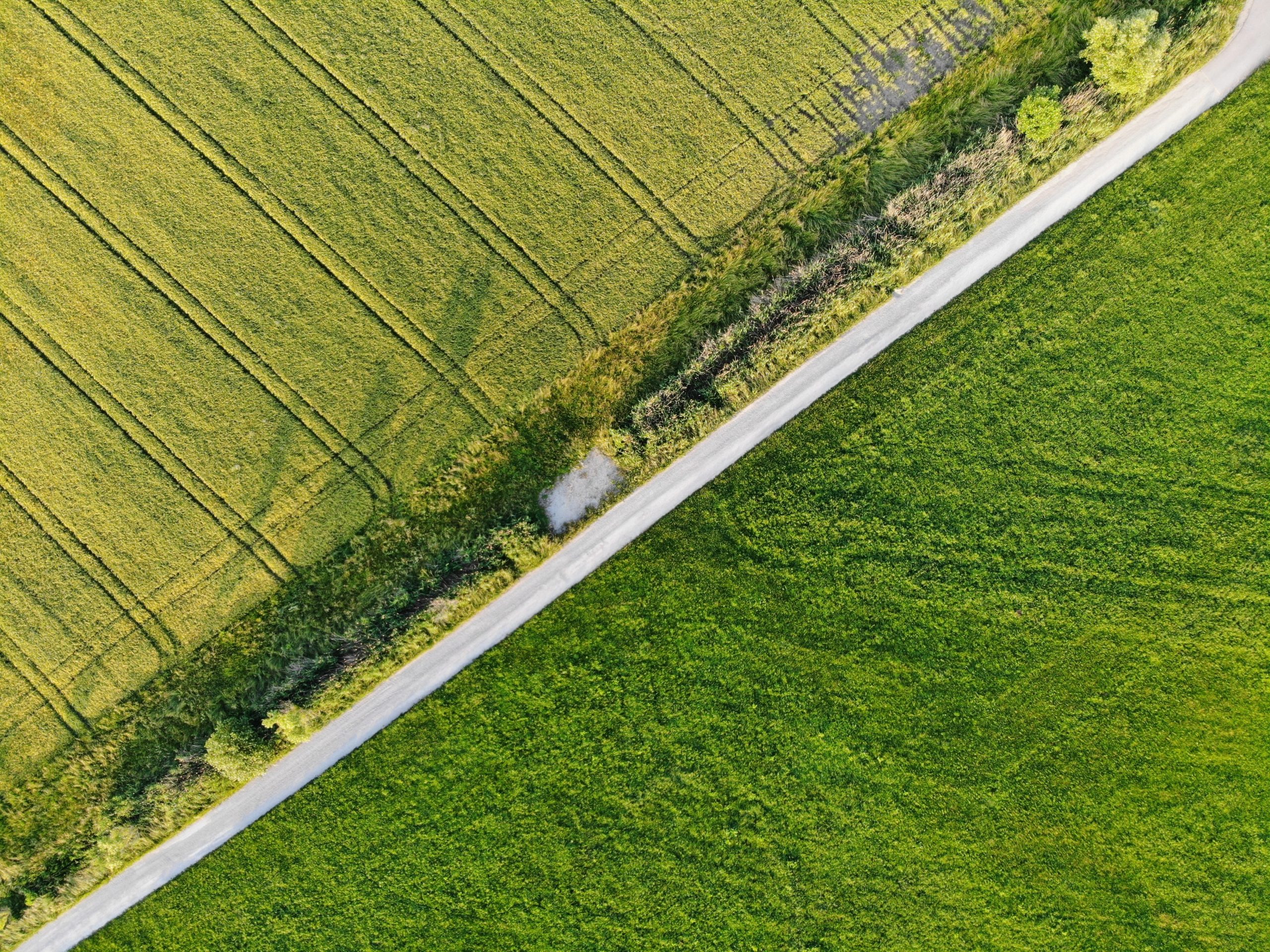 Management consulting company McKinsey has published a report called “The net zero transition: What it would cost, what it could bring” in January 2022. This report looks at the economic transformation necessary for achieving net-zero emissions. It further looks at the direct and indirect effects this transition would have on all countries and all sectors of the economy.

McKinsey’s experts analyse 69 countries and sectors that produce about 85 per cent of CO2 emissions. Their research does not claim to be exhaustive. Rather, it is the simulation of one potential, relatively orderly pathway toward a 1.5°C goal. They use the Net Zero 2050 Scenario from the Network for Greening the Financial System. 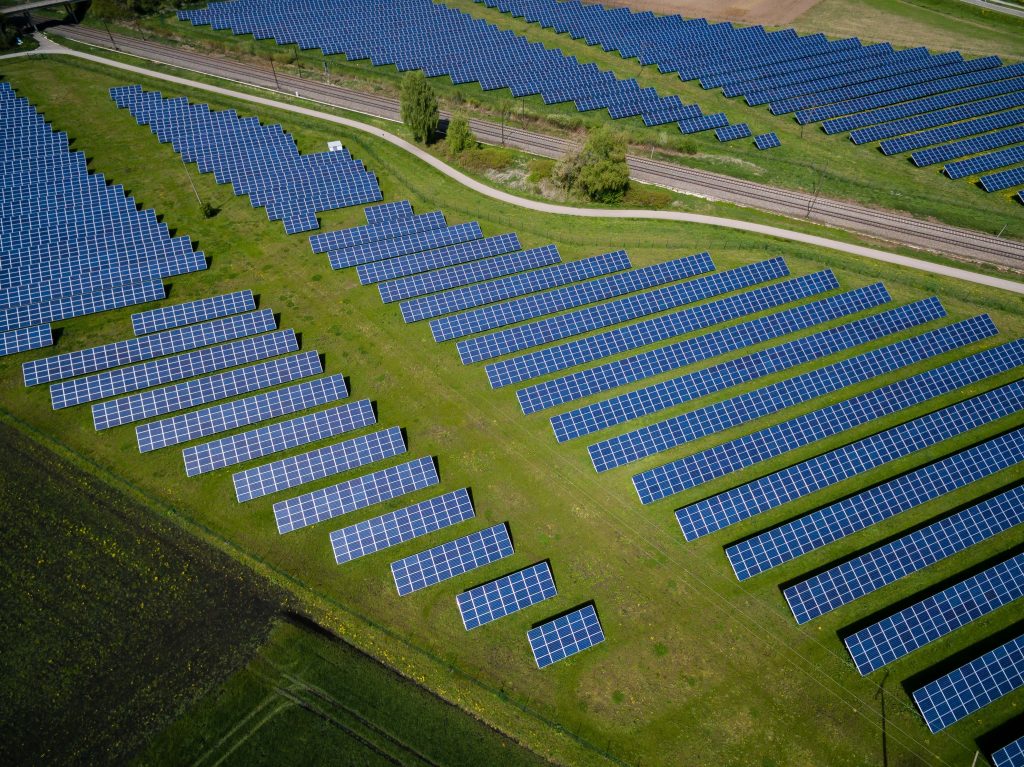 The key message of the report is that there is a wealth of opportunities to reduce the risk for climate change’s most catastrophic impacts. (c) Andreas Gucklhorn on unsplash 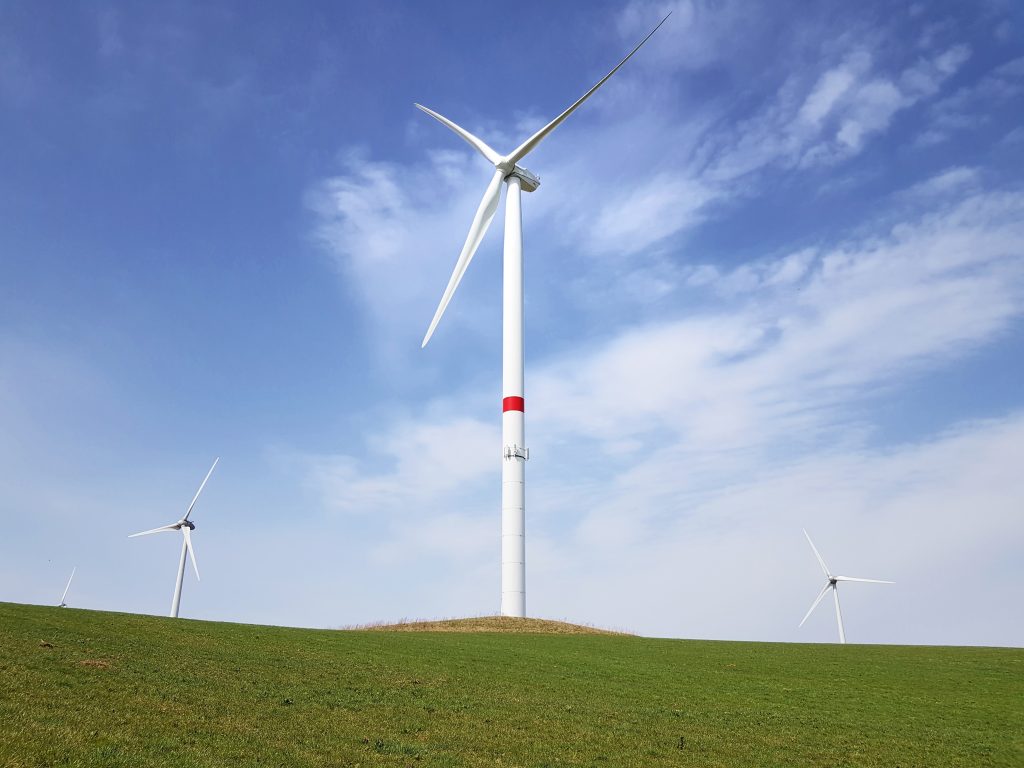 Recommended measures of the McKinsey report include a shift away from fossil fuels and toward zero-emissions electricity. (c) Har on unsplash

The cost of the net-zero transition by 2050

McKinsey estimates that the necessary transformations in the global economy would be significant. At a global level, an estimated 9.2 trillion USD spending on physical assets is necessary to achieve net-zero emissions by 2050. This is an increase of 3.5 trillion USD compared to today’s spending levels.

When accounting for spending increases due to growing incomes and populations, as well as allowing for more transition policies, the required increase would still be about 1 trillion USD per year. This spending would have to be “front-loaded”, meaning that the next decade is decisive and requires the most investments to achieve net zero in 28 years.

The report investigates the uneven impact of financing net zero 2050 across countries and sectors. It also points out risks such as energy supply volatility. However, the key message is that there is a wealth of opportunities to reduce the risk for climate change’s most catastrophic impacts.

The McKinsey experts analyse seven energy and land-use systems that together account for most global emissions: Power, Industry, Mobility, Buildings, Agriculture, Forestry and other land use and Waste. According to their calculations, these systems need to be transformed to achieve the net-zero transition by 2050. Recommended measures include a shift away from fossil fuels and toward zero-emissions electricity; adapting industrial and agricultural processes; increasing energy efficiency and managing energy demand; implementing a circular economy; consuming fewer CO2 intensive goods; deploying carbon capture and storage technology; and enhancing sinks of greenhouse gases.

In the net-zero transition scenario, McKinsey’s report shows that global spending on physical assets for the transition would amount to a total of 275 trillion USD between 2021 and 2050. This equals about 7.5 per cent of the annual global GDP, with the biggest increase expected between 2026 and 2030.

However, the experts assuage that demand would substantially change as well. For example, demand for battery-electric and fuel cell-electric vehicles would increase from 5 per cent of car sales in 2020 to 100 per cent by 2050.

While power demand will double, the production of clean alternatives such as hydrogen and biofuels would increase more than ten times. The experts also predict a reallocation of labour with more new jobs gained than old jobs lost.

The McKinsey report outlines which sectors need the most drastic change to achieve the net-zero transition by 2050. About 20 per cent of the global GDP is in sectors such as the coal and gas power sector and the automotive sector, which create the highest quantities of greenhouse gases.

Another significant amount of the global GDP, approximately 10 per cent, is in sectors with high-emissions supply chains, such as construction. The report outlines in detail what job gains, job losses demand reallocation would mean for each of these emissions-intensive sectors.

The uneven effects of decarbonisation

The decarbonisation of the economy looks different in each country. McKinsey’s reports finds that lower-income countries and fossil fuel producers would have to spend more on physical assets for the net-zero transitions than other countries.

This uneven effect would particularly affect countries like India, Bangladesh, Kenya, and Nigeria. They tend to have a larger share of their jobs, GPD and capital stock in CO2-intensive sectors that would be most exposed to decarbonisation measures. At the same time, these countries face a heightened physical risk from climate change.

The report outlines the uneven effects and risk, while also pointing out the growth prospects that a net-zero transition brings for all countries. This includes the use of existing natural capital such as sunshine and forests, but also the focus on technological and human resources.

Ultimately, the report recommends actions for stakeholders affected by a net-zero transition by 2050. The experts issue a clear call for more thoughtful and decisive action, while also emphasising the utmost urgency of transitioning to net zero by 2050.

Three categories of action stand out in McKinsey’s report:

While the economic transformation of net-zero by 2050 will be “massive in scale and complex in execution”, McKinsey also points out that the costs and complications arising from a more disorderly transition would be much greater and riskier.

The message is clear. The longer the net-zero transition takes, the more expensive it will become. McKinsey outlines a bold, but necessary path that, despite its costs and challenges, carries a lot of hope and potential. 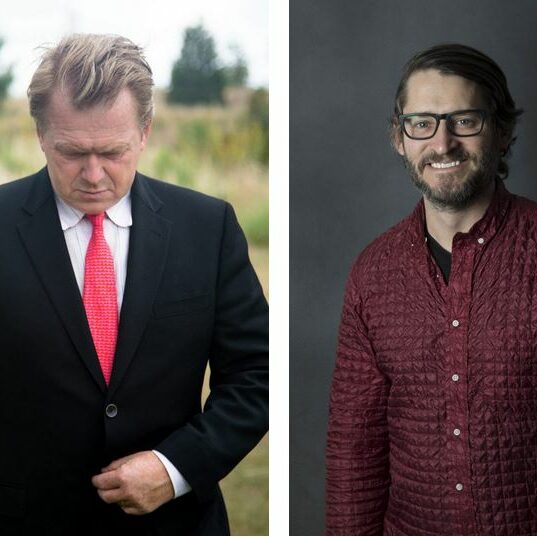 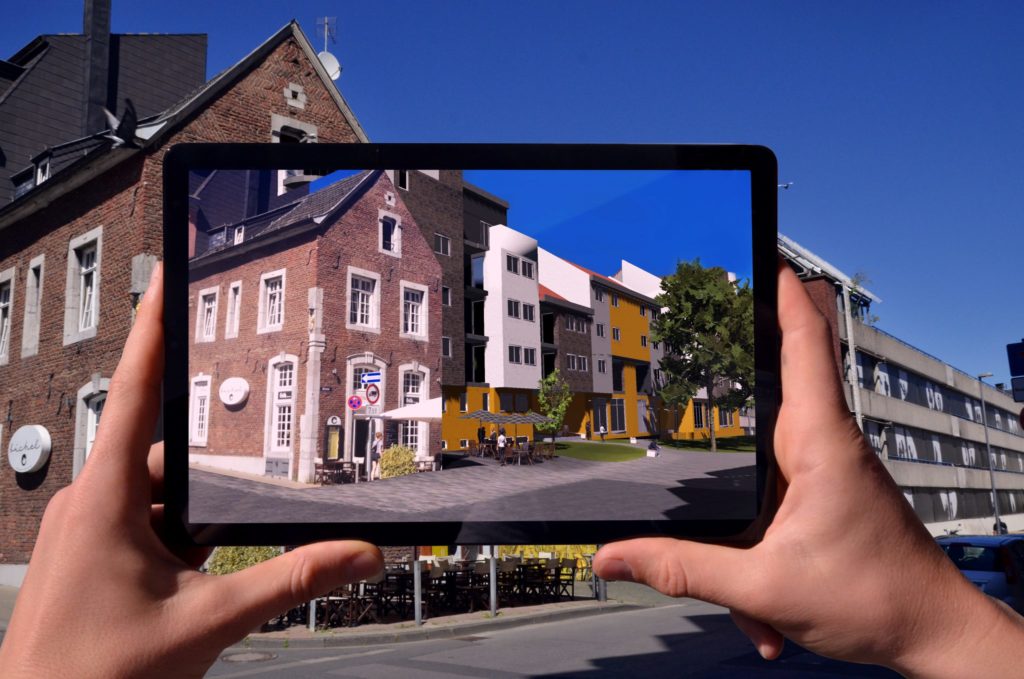 On January 15th, an underwater volcano erupted near Tonga. The government of Tonga has since confirmed the deaths of three people. The volcanic ash is hampering aid flights, and there are concerns about water contamination. Here is an overview of the Tonga volcano eruption 2022.