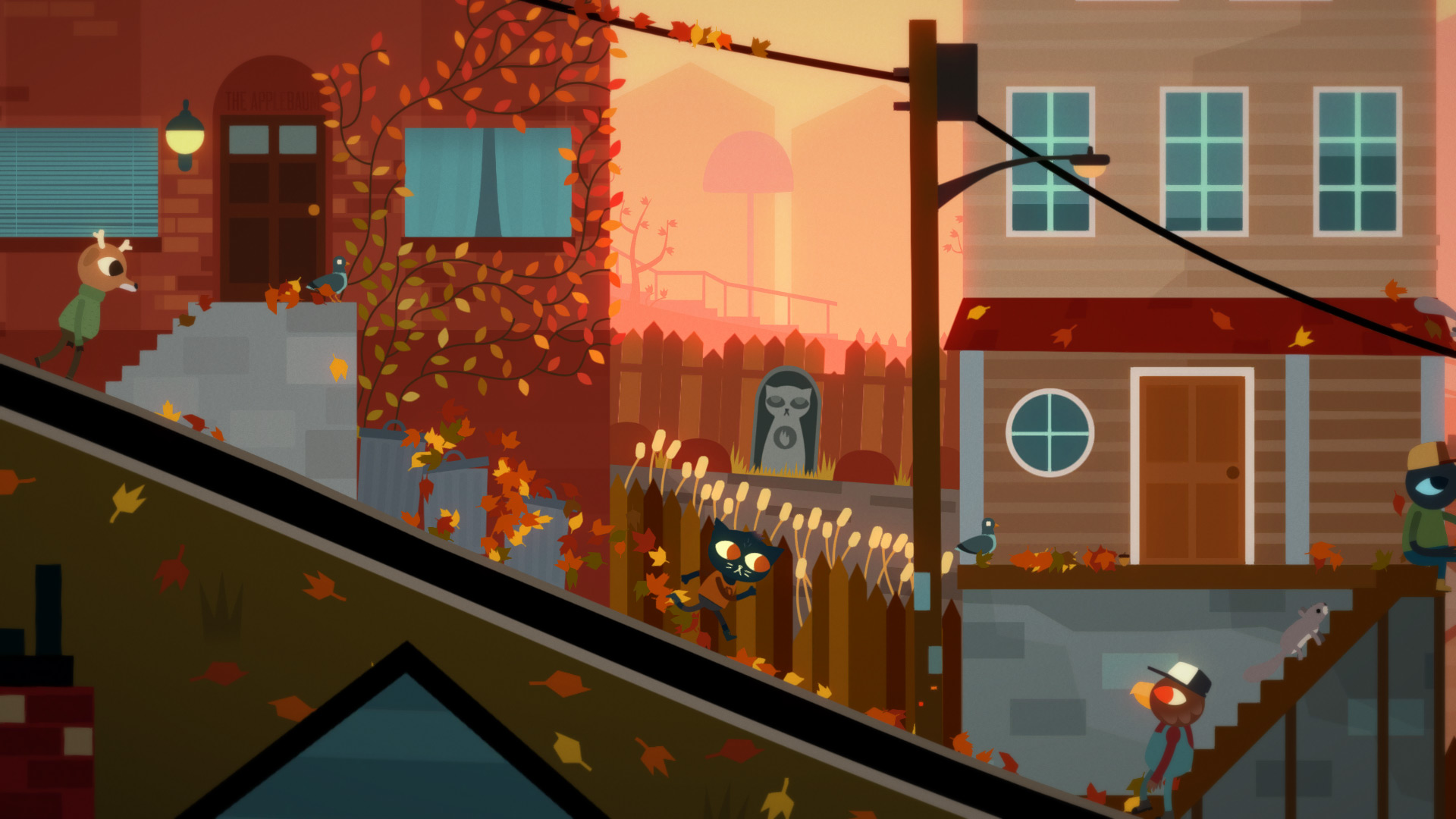 The video game ‘A Night in the Woods’ offers the small-town rust belt representation we need if we’re going to understand how Trump won in 2016.

Hit 2017 video game A Night in the Woods offers the small-town rust belt representation we need if we’re going to understand how Trump won in 2016.

Possum Springs is a town that most indie video game players will be very familiar with. Providing the setting for the hit independent side-scrolling platform game A Night in the Woods (2017), it’s an essential backdrop to the story of the game’s main character Mae Borowski.
Mae is a college dropout who has moved back into her parents’ home for reasons that go undisclosed at the beginning of the game. She returns to find her group of friends somewhat distant, old beyond their years and generally worn down by the pressures of having to make a living, in work that offers little intellectual stimulation and no chance of career advancement.

Day by day, the player as Mae explores Possum Springs, talking to her friends, parents and old faces on the street and gradually builds up a picture of a town in terminal decline. One afternoon, she goes with her friend Bea to the mall (much to Bea’s bafflement, since she’s long grown out of this kind of frivolous activity). When they arrive, Mae is immediately taken aback by the fact that all the good shops have gone and only one-dollar stores and third-rate clothing shops still remain. Unsurprisingly, the whole place is practically empty (to the extent that Mae casually climbs to the roof and commandeers the controls for the central fountain, with amusing results).

A walk through a neglected city

This sense of decline is also echoed in the town centre: Mae’s favourite pizza parlour (and the only one in town) has just closed down, there’s a big derelict building at one end of the main street and in the very centre there’s underground passageway which was once meant to serve a wider underground trolley car system (with fancy trolley cars apparently imported all the way from some place in Europe) but which now serves as a hangout for a group of youths. The tunnel system itself has flooded and at one point in the game Mae encounters one of her old teachers, who looks for salvage in the flooded trolley car tunnels as a side-job (in addition to teaching and another side-job landscaping).

Meanwhile, you occasionally get echoes of a once proud, prosperous town. In the underground passageway there’s a mural, depicting a group of miners proudly setting off to work. The town has a grand library built by the town’s rich patrician mine boss, which is now hardly used at all (incidentally, when Mae visits, she at one point spots a CV left up on one of the computers, clearly written by an ex-miner, whose only skills relate to mining, a short but incredibly revealing moment) and many of the older folks, including Mae’s dad, speak with nostalgia about the community established through gainful work. Now, the adults too are left demoralised and beset by financial precarity, with Mae’s parents themselves revealing to her that they had to re-mortgage in order to pay for her college tuition and now owe more money than the value of the house.

How much reality is in the video game?

Possum Springs is the picture of the American rust belt that we need, presenting a much more nuanced idea of the kind of places that were so influential in Donald Trump’s 2016 US presidential election victory. Cutting through the bad media narrative about an uninformed, white working class who didn’t know any better, A Night in the Woods depicts its rust belt setting as a place suffering from chronic disinvestment, job flight and a completely demoralised working class, whose unions are long since defeated and whose young people are completely alienated. It’s a sad picture, but one that ought to help outsiders grasp what drove these places to choose either to vote Trump or, more likely, not vote at all. 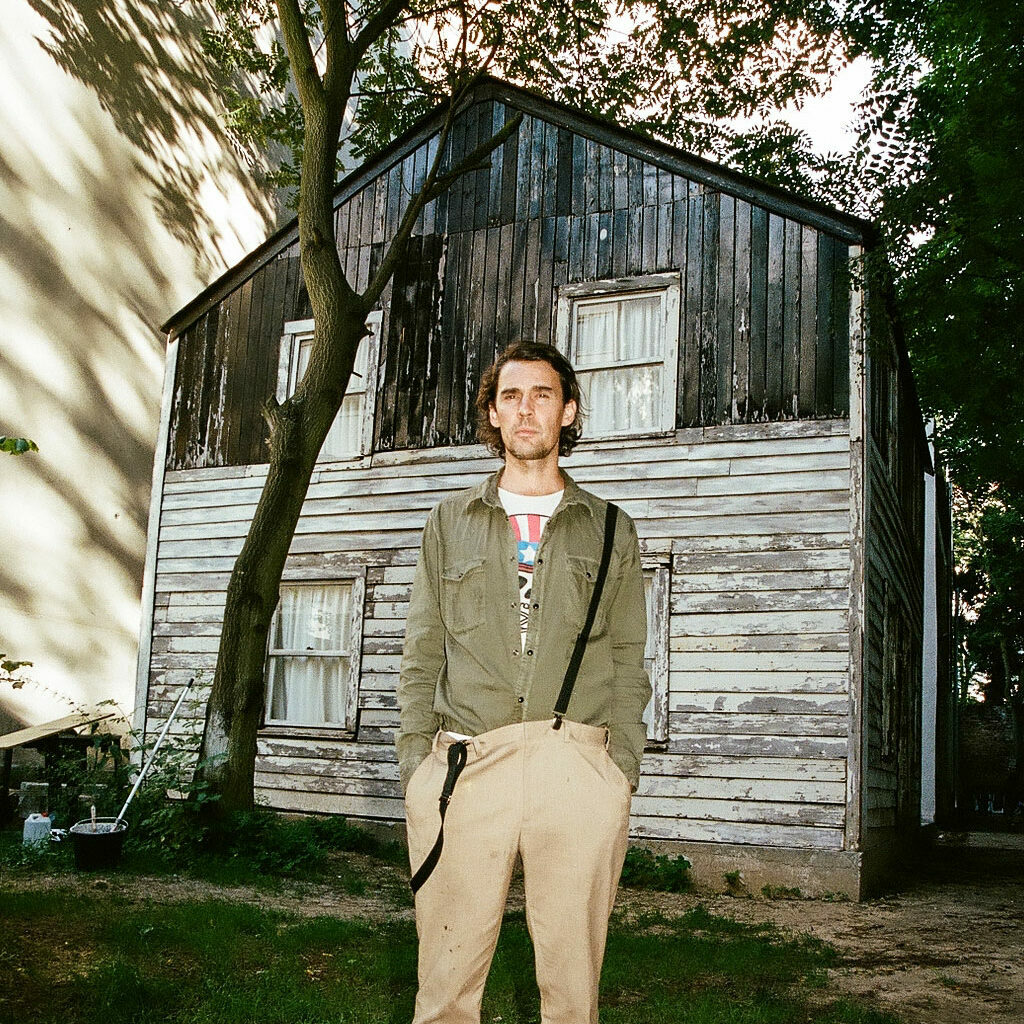 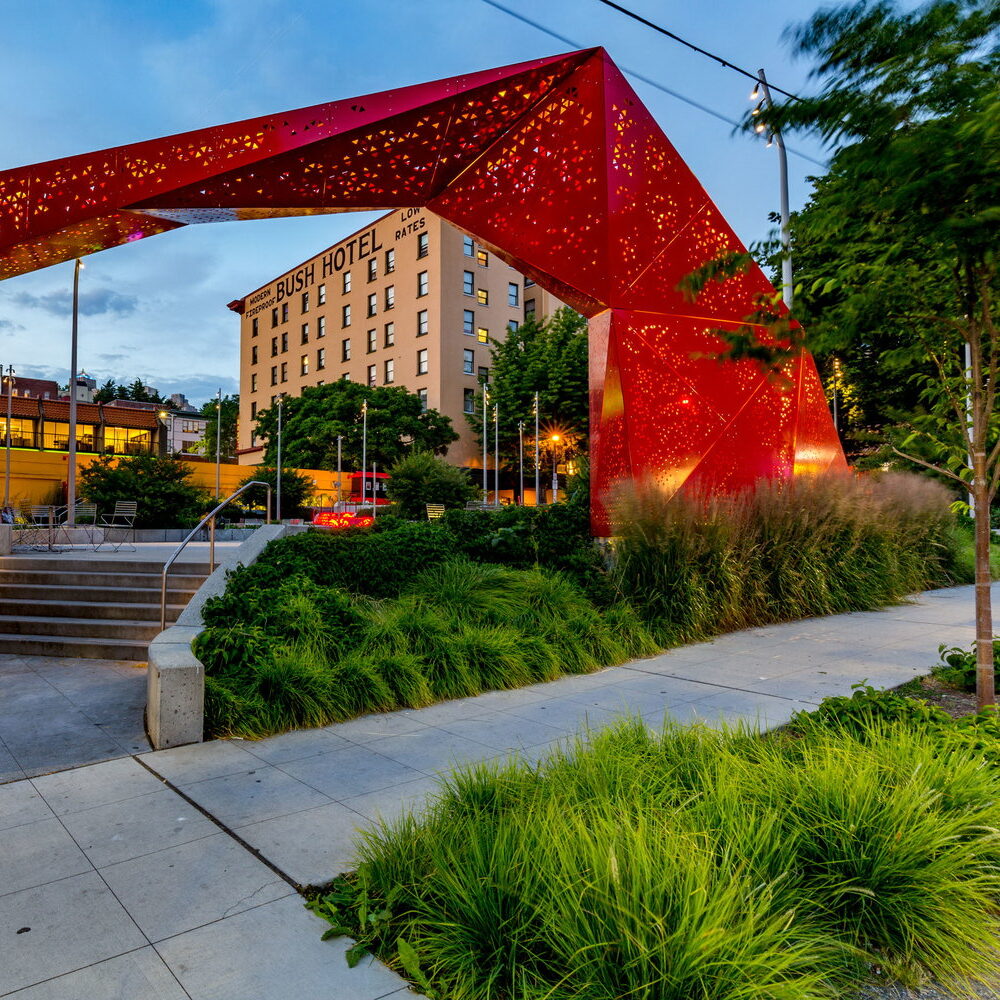 Brazil has a new president-elect, the far-right politician Jair Bolsonaro. How will urban policy be affected?

Brazilian President elect Jair Bolsonaro has made headlines with his pro-fascist rhetoric, but when it comes to urban policy will his Presidency really break with the agenda set by the outgoing Workers' Party? (Photo: Beto Oliveira / Câmara dos Deputados)