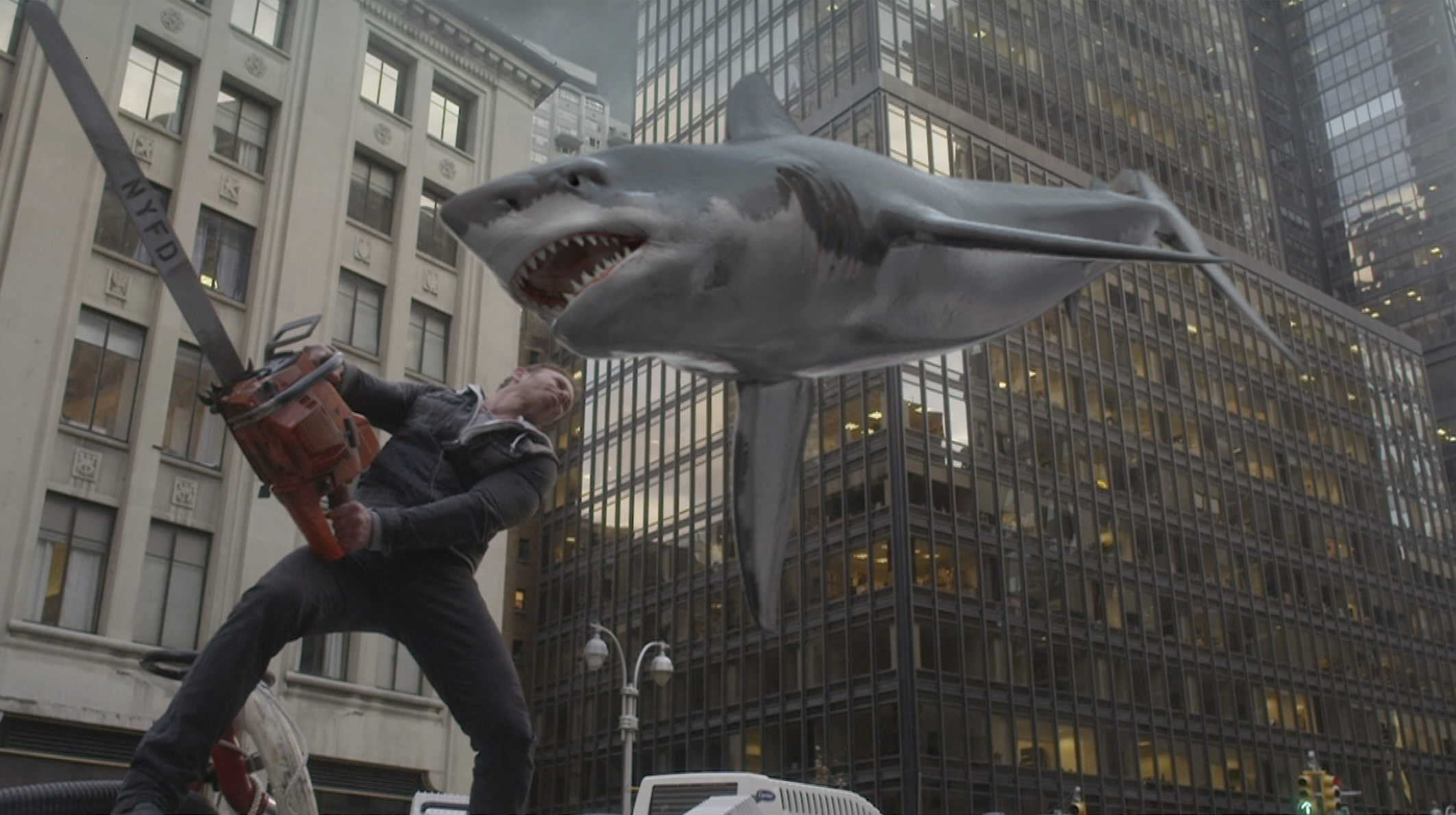 In Topos 101 Alexander Gutzmer, Editor in Chief of Baumeister – The Architecture Magazine, contributes a cultural studies-informed essay based on the films of “Sharknado”. Who remembers the cult trash thriller series?

Animals are inherently close to us, but at the same time stranger than ever. Our understanding of these creatures and our relationships with them are formed by media mechanisms. This is not a bad thing. But these images cover up an existential element of human insecurity when we are confronted with the world of the beast. In Topos 101 Alexander Gutzmer, Editor in Chief of Baumeister – The Architecture Magazine, contributes a cultural studies-informed essay based on the films of “Sharknado”. Who else remembers the cult trash thriller series?

War of Gazes – an excerpt

Sometimes, you have to get close to the plagues that haunt you. We are taught this by one of the most hilarious scenes Hollywood has ever produced, i.e. a scene from the series Sharknado. In the films, cities are attacked by sharks flying through the air. In the above mentioned key scene, which is the culmination of the tone-setting 2013 opener, hero Fin, having performed a number of mind-blowing deeds of heroism, deliberately jumps into the mouth of one giant shark, only to cut his way out again with a chain saw. In this way, he kills the final member of the plague of swimming, and later flying, sharks attacking Los Angeles. He gets right in the middle of things. Only by actually seeing and learning about the animals’ intestines is he able to get rid of the plague.

“Sometimes, you have to get close to the plagues that haunt you.”

Through this scene Sharknado becomes a strange symbol for the highly ambiguous relationship between man and beast. It is an awkward representation of the way in which we engage with the animals around us, and with the idea of the “animal kingdom” in general. On the one hand, we get ever closer to animals, understanding them better and cultivating the idea that we can engage in a meaningful relationship with them. The feeling that we are Mowgli is in all of us. Animals are still dominated by humans, but no longer only through deadly adversity, but instead by proximity. We don’t kill the strange beast, but instead try to get cuddly with even the scariest of them…

Order your personal copy here and read the full article! 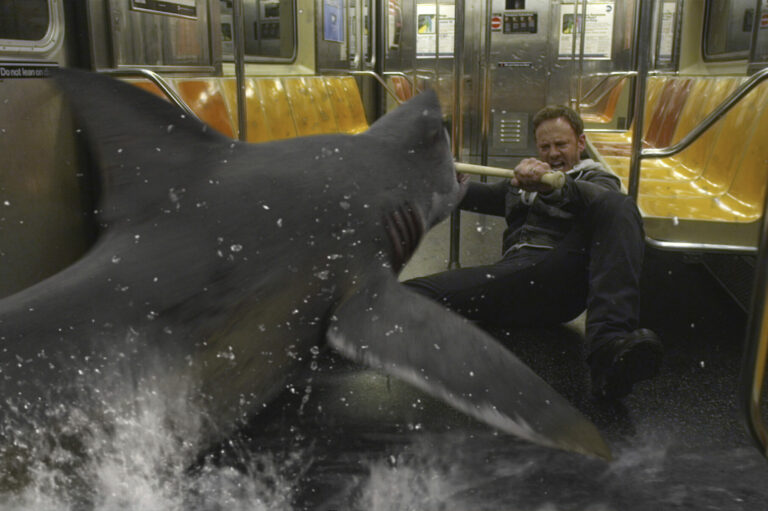 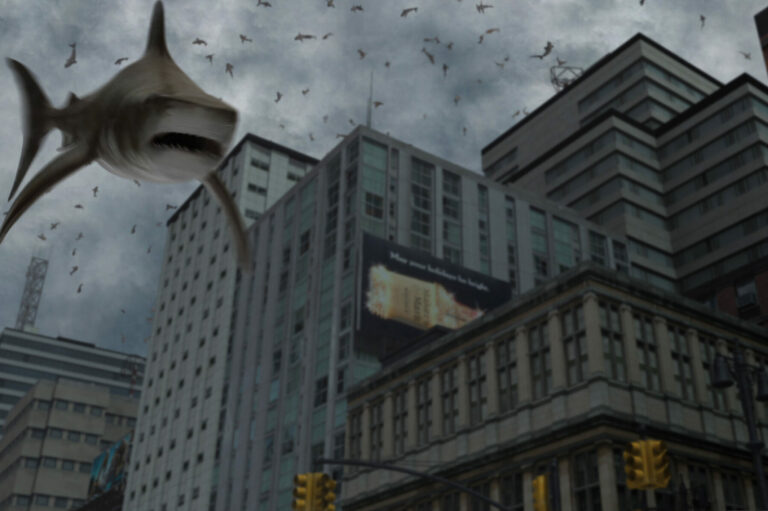 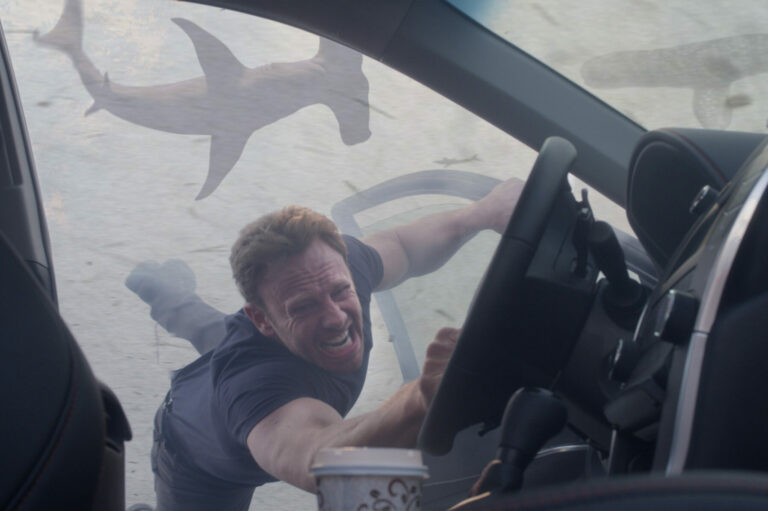 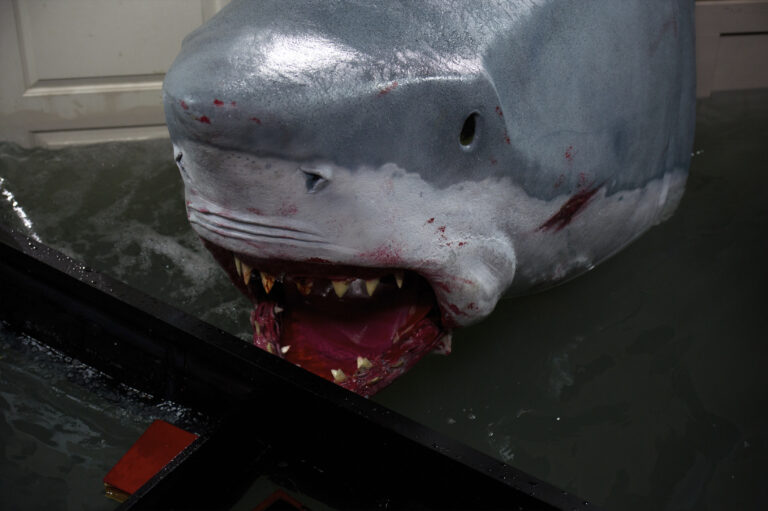 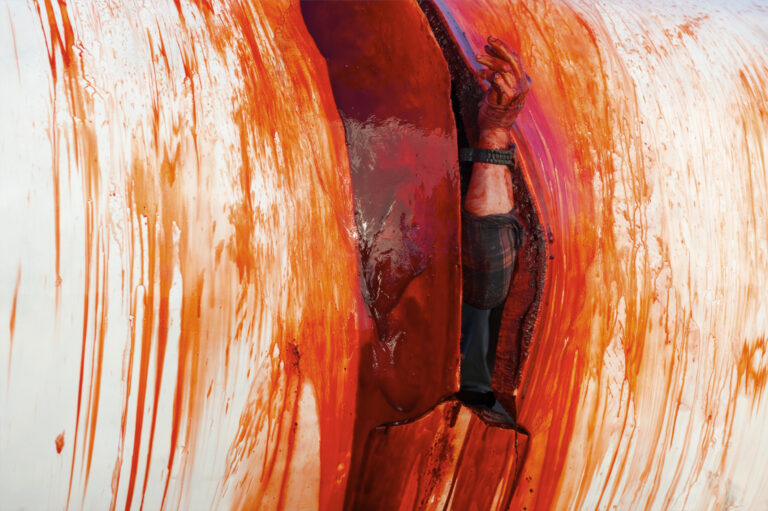 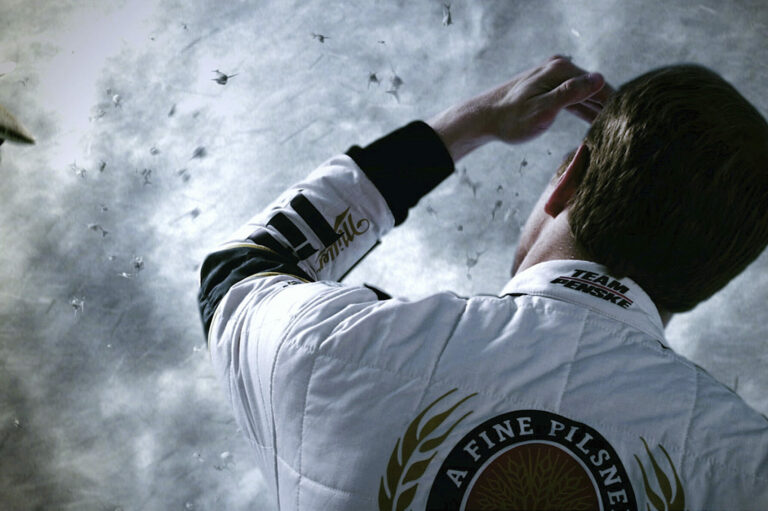 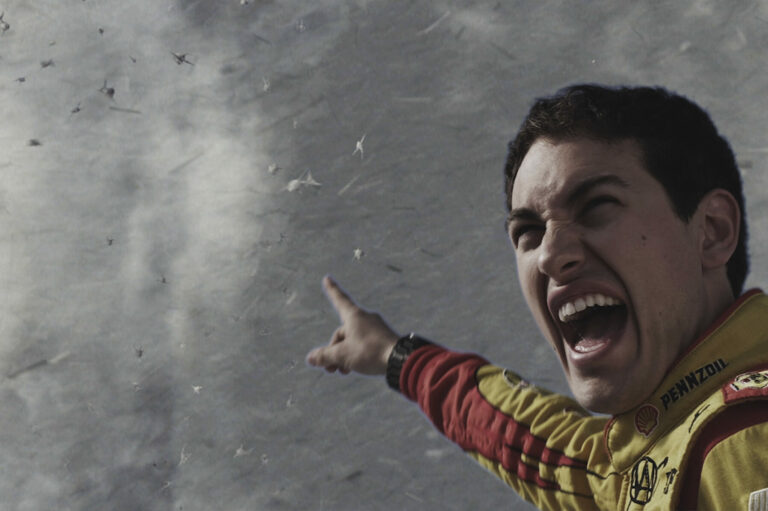 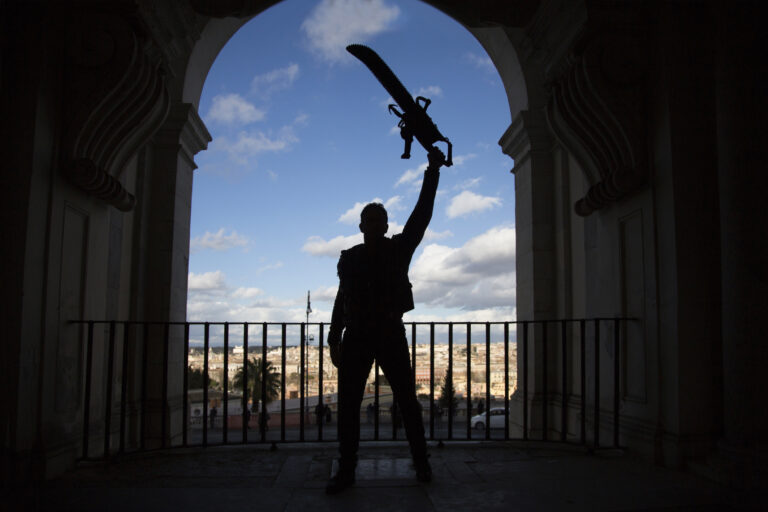 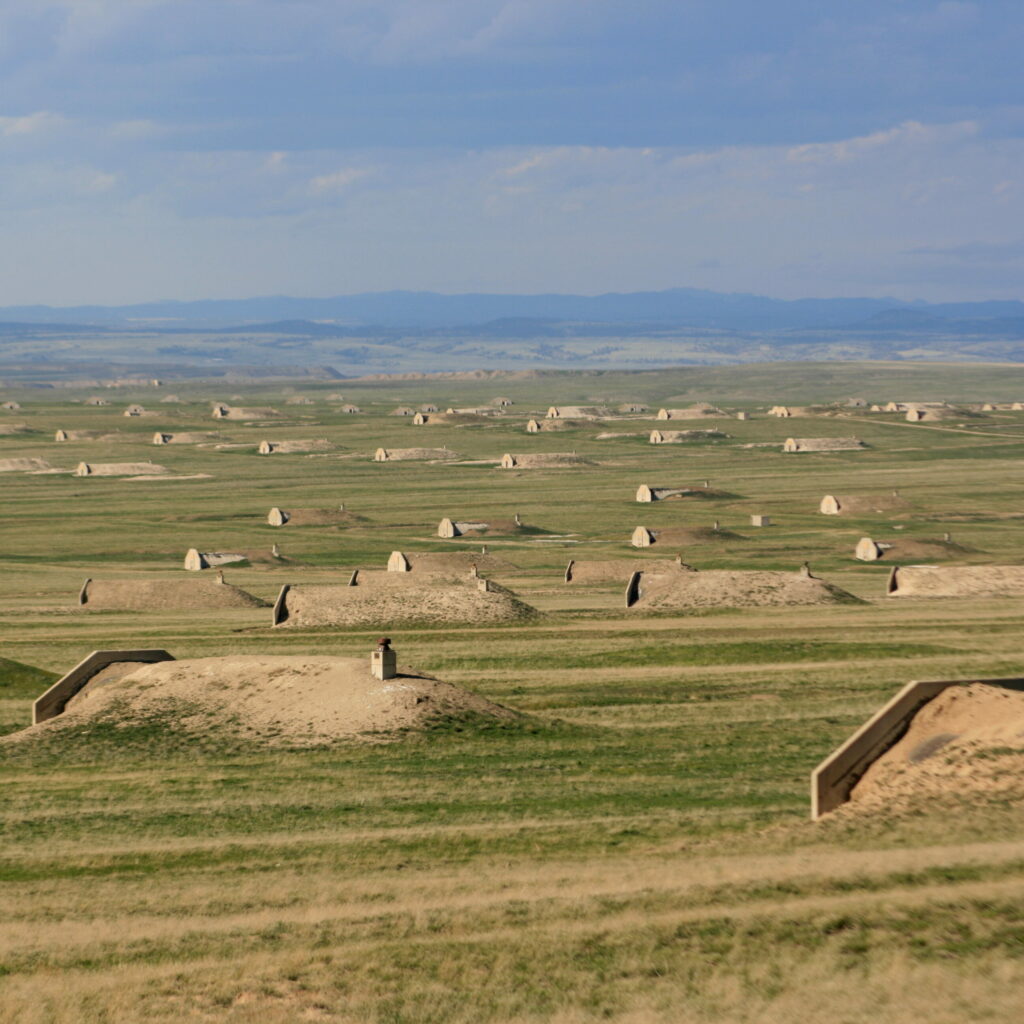 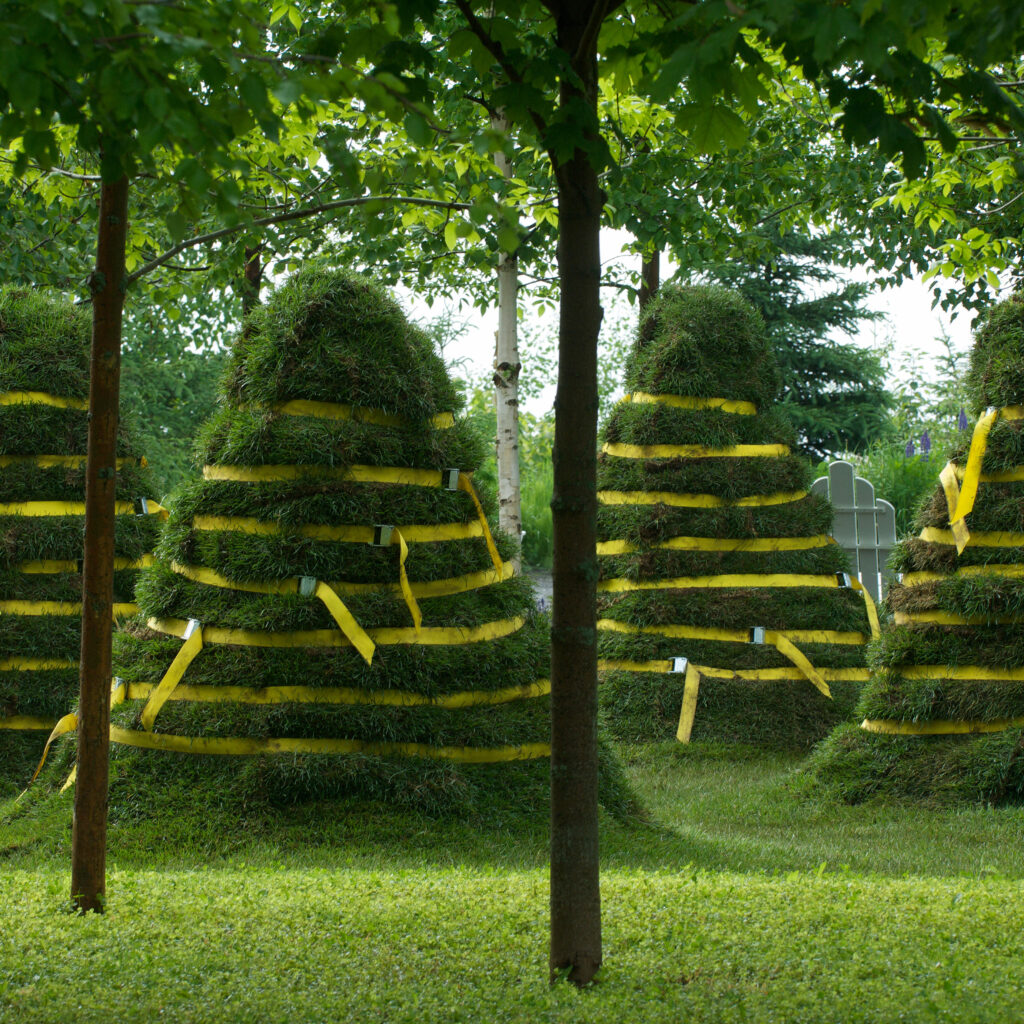 It seems like the perfect location: The Wende Museum’s collection of Cold War artifacts recently moved into an actual cold-war armory in Culver City, California.