The City as Interface 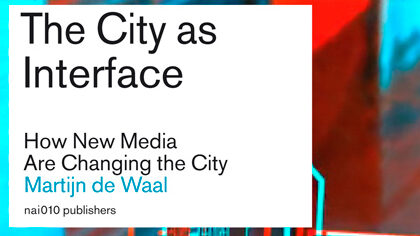 Does the implementation of new media technologies enable emancipation and new forms of social participation? Or is “surveillance” the defining motive?

The City as Interface. How New Media Are Changing the City

The philosopher Alva Noë once said that cities could be read as habits that have taken physical shapes. Routines, he observes, enable us to do things, but they also make it impossible to do certain other things. In other words, we build structures that are simultaneously enabling and disabling.

It is precisely this ambivalence that also concerns Martijn de Waal when he investigates – in a wonderfully ambiguous way –“The City as Interface”. For digital media – whether we consider Facebook, TomTom or smart metering – change the way how urban life proceeds and how we experience our built environment. On the face of it, this is mainly a practical matter: thanks to these technologies we can organize our lives more conveniently. While computer scientists’ laboratory fantasies of seamless global access to broadband communications remain unfulfilled, urban research must acknowledge the pace at which reality is rushing to meet those expectations. Reason enough to identify and explore the potential spatial and social implications of these new infrastructure networks. De Waal’s thesis that the implementation of these new information and communication technologies will breathe new life into the classic republican ideal of the city as an open democratic “community of strangers” admittedly appears rather positivistic; however, his examples and lines of reasoning are well-founded and inspiring.

To be sure, in the minds of many the idea stubbornly persists that the Internet allows a new and hitherto unknown dimension of democratic participation. Nothing, according to this view, that matters to the elites still takes place in the street. The control of the street is necessary neither for maintaining the power of the dominant class nor for the smooth functioning of state institutions. Such a perception evokes an image of the city that is reminiscent of “Augmented Reality”. Especially in light of the fact that it no longer seems particularly important where someone resides physically, as long the person is connected and online. This analysis, however, expresses – at best – a naïve faith in technology. The mass protests at Tahrir Square in Cairo, the occupation of urban spaces by the Occupy Movement or the eruptions of citizens’ anger against Stuttgart 21 unleashed their power through their physical presence. The Internet as a tool offers enormous advantages. It spreads news about events very quickly, lowers the threshold for voicing protest and reduces the cost of communication and organization. Political and social upheavals, however, require bodily commitment. Wherever things get serious, the web is not enough. It is only “outside” where one truly experiences the force of state power, and important decisions are not forced via the Internet but through demonstrations, street blockades and by going to the polls.

To date, this question has remained important while being left unanswered, namely whether the web, by creating public spaces, actually also adds to the public sphere. For the public sphere itself is not a space but an activity. In New Songdo, meanwhile, the new Korean smart city built from scratch on reclaimed land, this has not necessarily become apparent. Here every step a citizen takes leaves an electronic footprint. Sensors record the events taking place in the city, video conference systems are omnipresent and the data collected at the city’s central control point are linked up, through the Smart Grid, with workplaces, households and smart phones. The author is well justified to criticize that the technology companies (such as Cisco) so far have placed their focus on convenience and security (as well as, implicitly, marketability); there is no sign of systemic openness and active citizen participation.

The implementation of new media technologies would therefore have to be analyzed in ways that go against the grain of the dominant discourse: Do they indeed blaze a trail for individual emancipation and new forms of social participation? Or is “surveillance” the defining motive behind the interconnection of spaces, merely sweetened by electronic gimmicks? What do these new technologies have to offer in terms of new forms of assembly and participation? How do collectives make decisions? Who participates in these decisions and how does social commitment project itself into the future? By addressing these and other issues, Martin de Waal brings up a painful subject: If the city is a valuable resource, then the fact that it has been exploited for the sake of profit can, in the long term, not remain without repercussions for the society as a whole and for the quality of communal life in cities. He knows the process is open-ended – and precisely for that reason he encourages us to interfere. Particularly since spatial reality at a certain point tells the story of which agents and determinants (have) become active here to what degree.

Learn here about the city as data field and the consequences of living in a digital world. 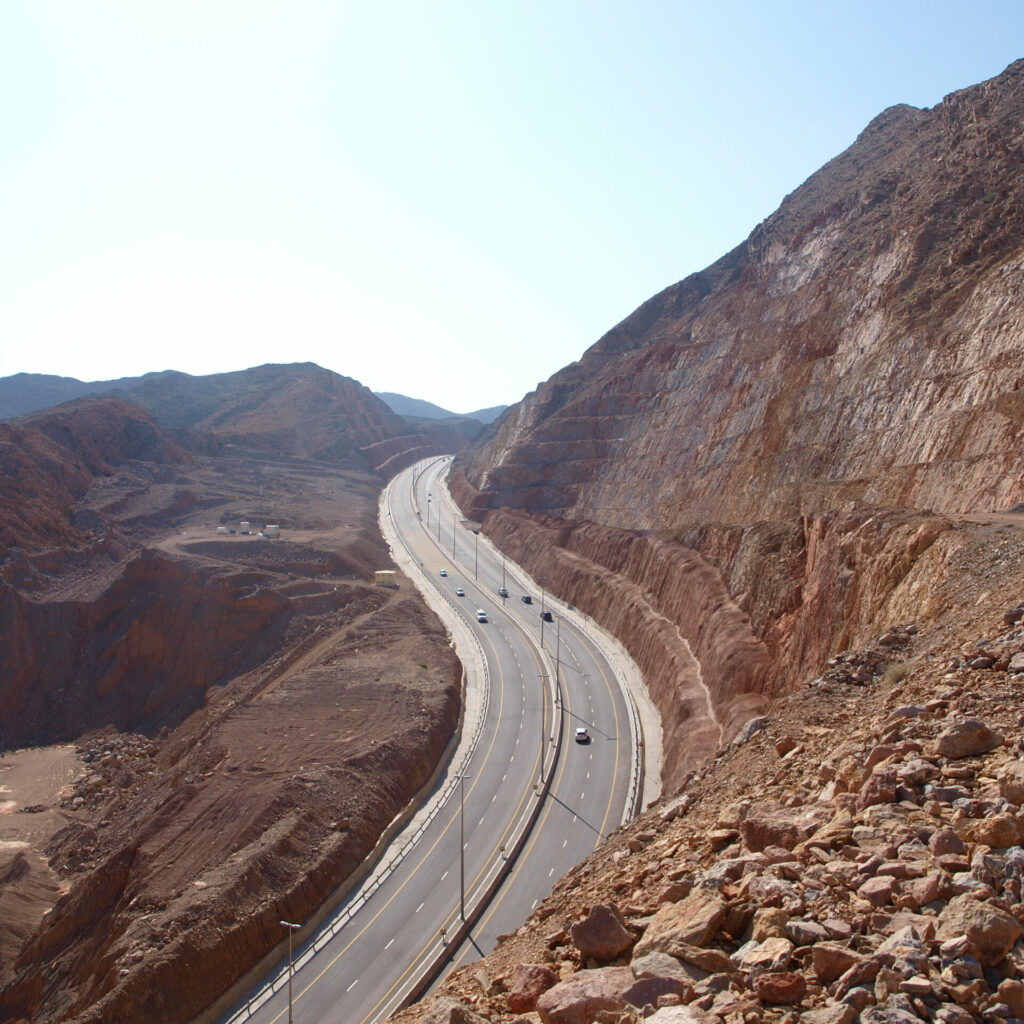 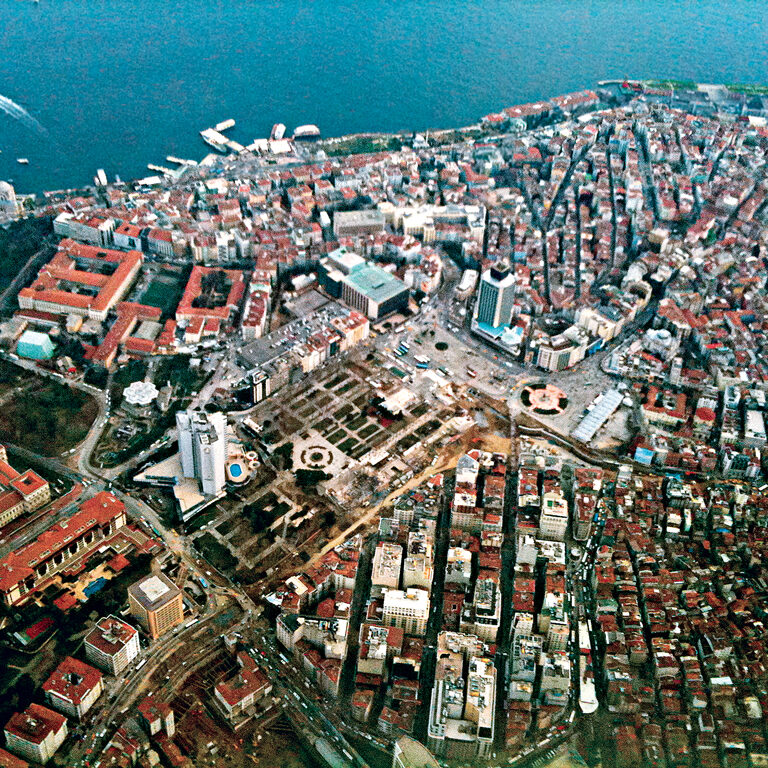 „New Orleans Under Reconstruction: The Crisis of Planning“ gives an insight into the challenges of urban planning today.