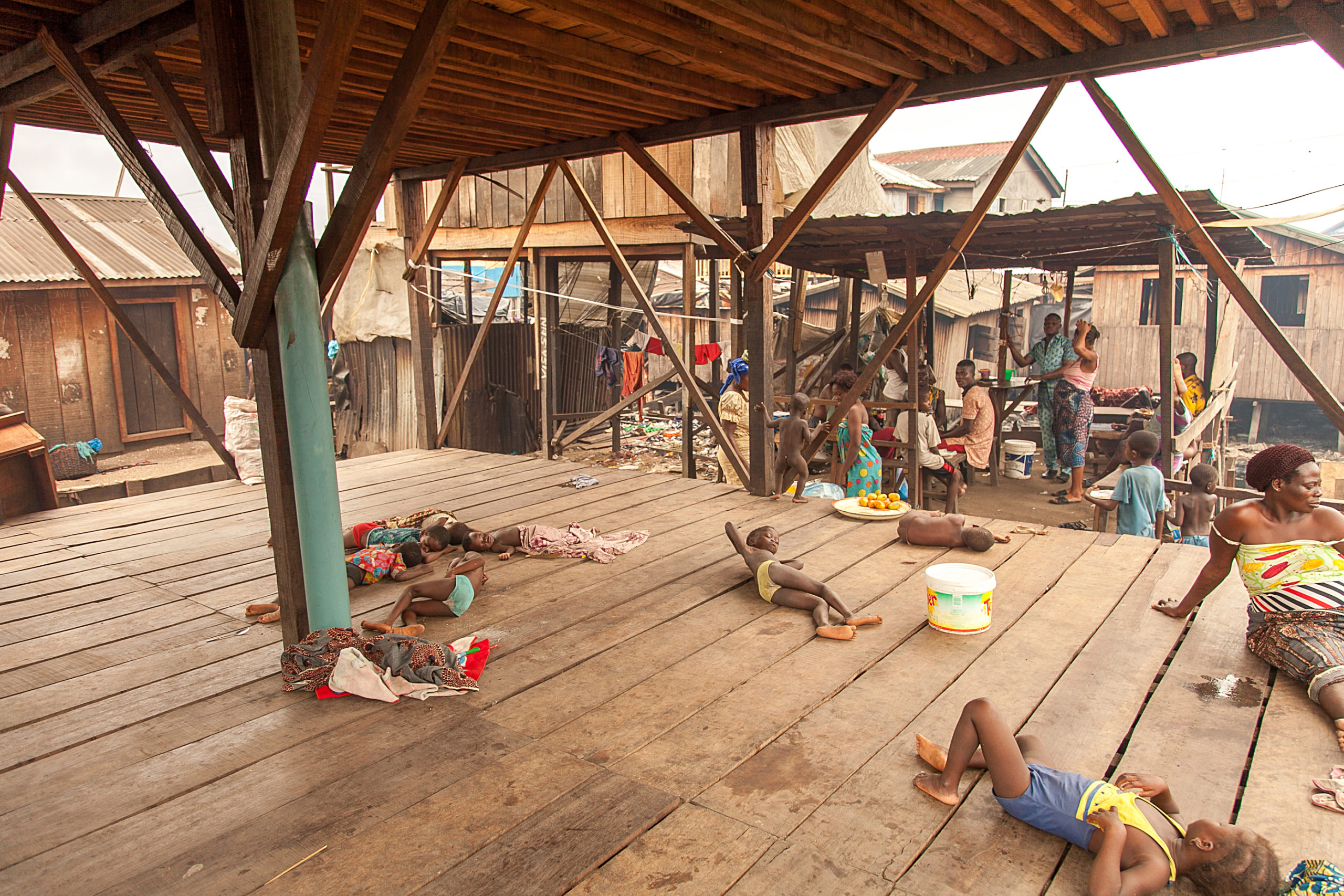 With her urban planning office “Fabulous Urban”, the Swiss architect and urban planner Fabienne Hoelzel restores hope in the chaos of Nigerian slums.

With her urban planning office “Fabulous Urban”, the Swiss architect and urban planner Fabienne Hoelzel restores hope in the chaos of Nigerian slums. Her approach to life: Don’t just sit around doing nothing, get to work!

Architects are egomaniacs – or at least that’s the cliché. They want to build giant projects, build a lot of them, and, what’s especially important, they want their structures to have an unmistakable style. When all goes well, masterpieces are created, like Frank Lloyd Wright’s Guggenheim Museum, Frank Gehry’s Museum in Bilbao or Herzog & de Meuron’s Elbe Philharmonic Hall. There is, however, a different notion about what being an architect means. One that does not focus on individual buildings but rather on the needs of people who will probably never set foot in the prestigious buildings created by star architects.

Fabienne Hoelzel is not interested in architectural icons, although she once worked for Herzog & de Meuron. Her architectural and urban planning projects oscillate somewhere between the conflicting priorities of politics, society, economics and ecology. Hoelzel is particularly interested in developing countries and emerging economies. And yet the Aargau native doesn’t exactly look like the classic aid worker, but much more like a hip urban architect: rather petite, she has long brown hair, straight bangs and an infectious laugh. Although she wants to make the earth a better place, she’s not expecting to save the world: “I was just brought up this way. Help those who are not as well-off as you are. Switzerland has profited inordinately from globalisation and now it’s our turn to give something back”. And thus every month she heads off to Lagos, one of her places of activity, in order to give people who live there a prospect for the future.

Working in the slums

Lagos – more than 18 million people live in this extremely dense city, which continues to grow. Approximately 70 percent of the Nigerian population lives below the poverty level, including those in Makoko, which is probably the city’s most famous slum, on the western edge of Lagos Lagoon. This informal settlement is completely built on water, a “Venice for the poor”, as residents call it. More than 100,000 people now live in this erstwhile fishing village built on wooden stilts. In hardly any other place in the world are the effects of climate change as noticeable as they are in Makoko. The rise of the sea level threatens the entire area, which is only slightly above water level. Soil erosion and storm surges are literally washing this coastal habitat away. In addition, there is a lack of living space and functioning waste disposal, and no reliable supply of electricity or drinking water – not to mention sanitary facilities.

The lives of the people in Makoko was the starting point for Fabienne Hoelzel’s pioneering project Makoko/Imaya Waterfront Regeneration Plan. The founder and director of the urban planning office Urban Fabulous worked together with the Heinrich Böll Foundation to create a development plan for the former fishing village, which was threatened with demolition. The objective was to turn the weaknesses of the habitats in Makoko and the adjacent Iwaya area into strengths. “The Makoko/Imaya Waterfront Regeneration Plan is more of a concept than a project. It is a flexible system that can be adapted and filled with uses”, says Hoelzel. Local actors were also integrated in the project, as it is very much a collaborative undertaking. “The most important thing is showing the government that, in working together with residents, it is possible to improve Makoko”, added Hoelzel.

Read more about Fabienne Hoelzel in the current Topos issue. 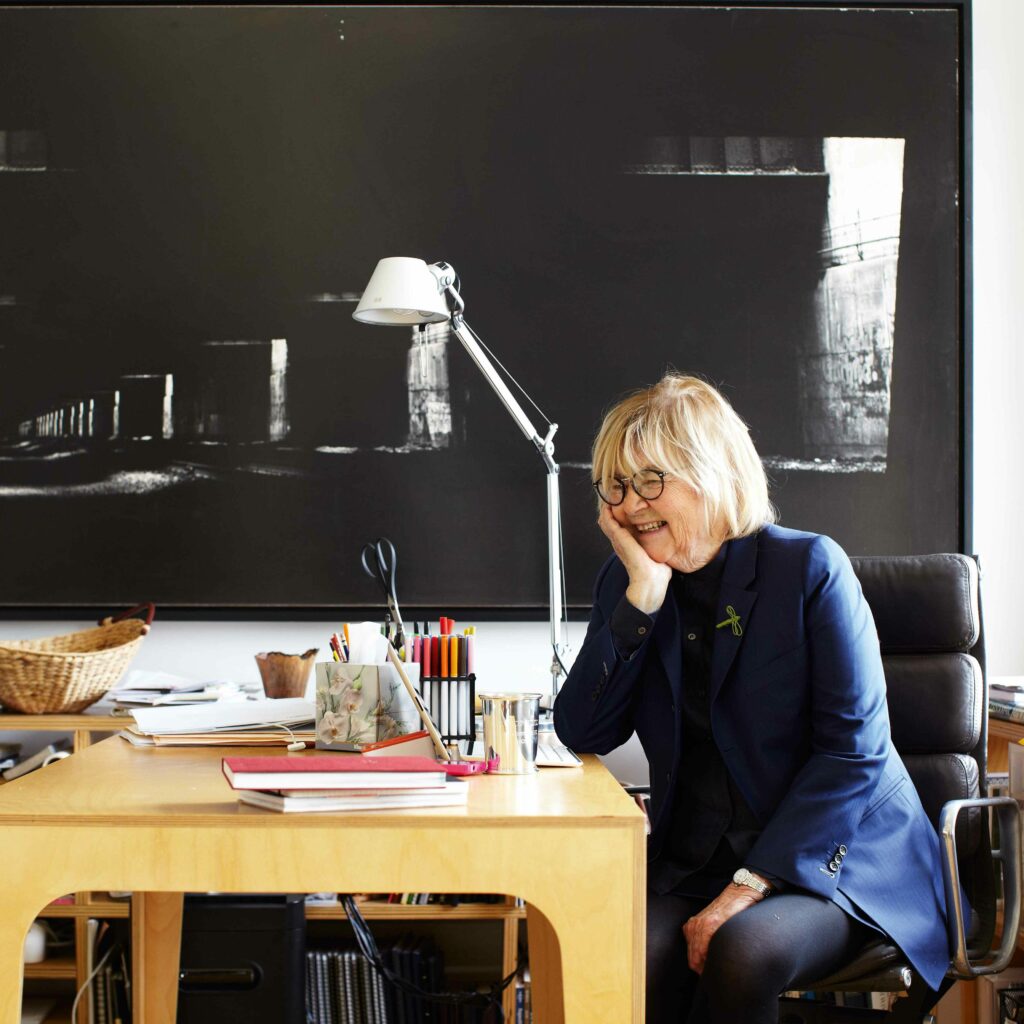 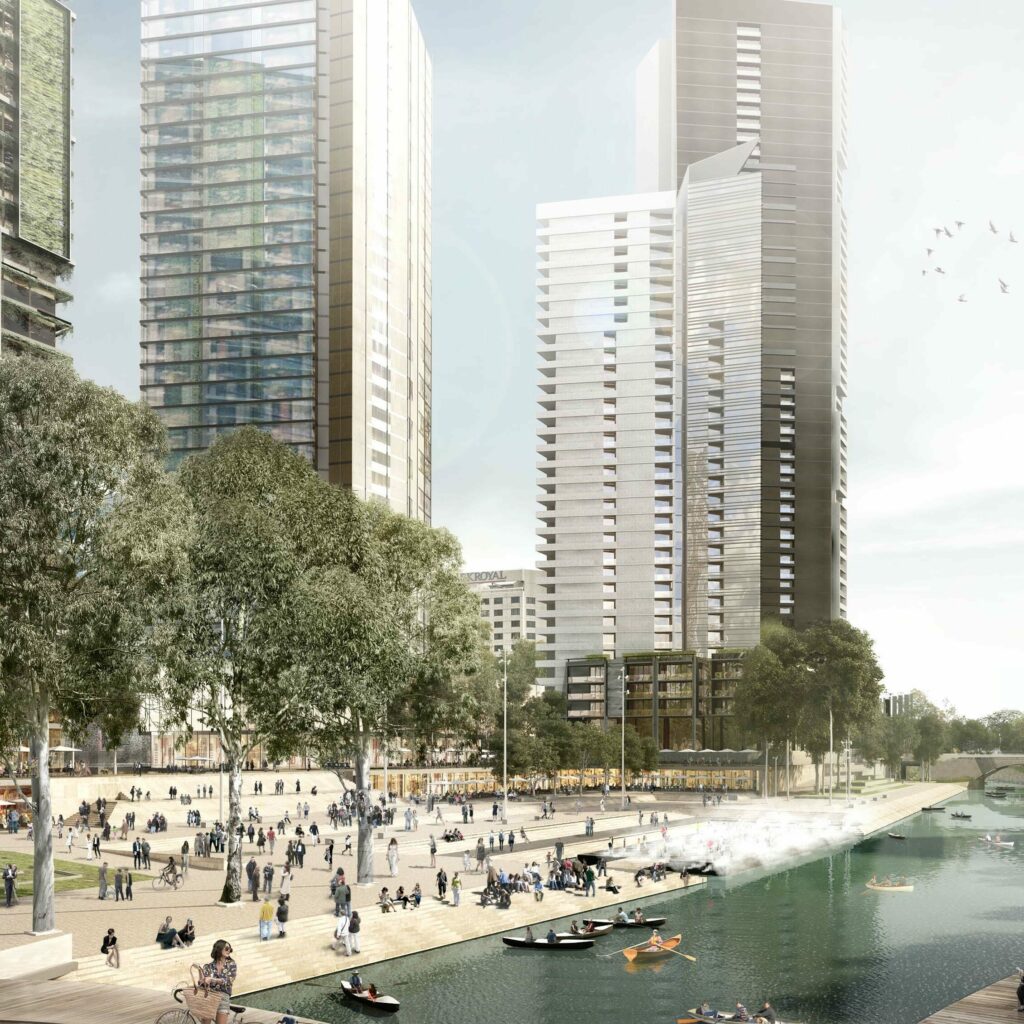 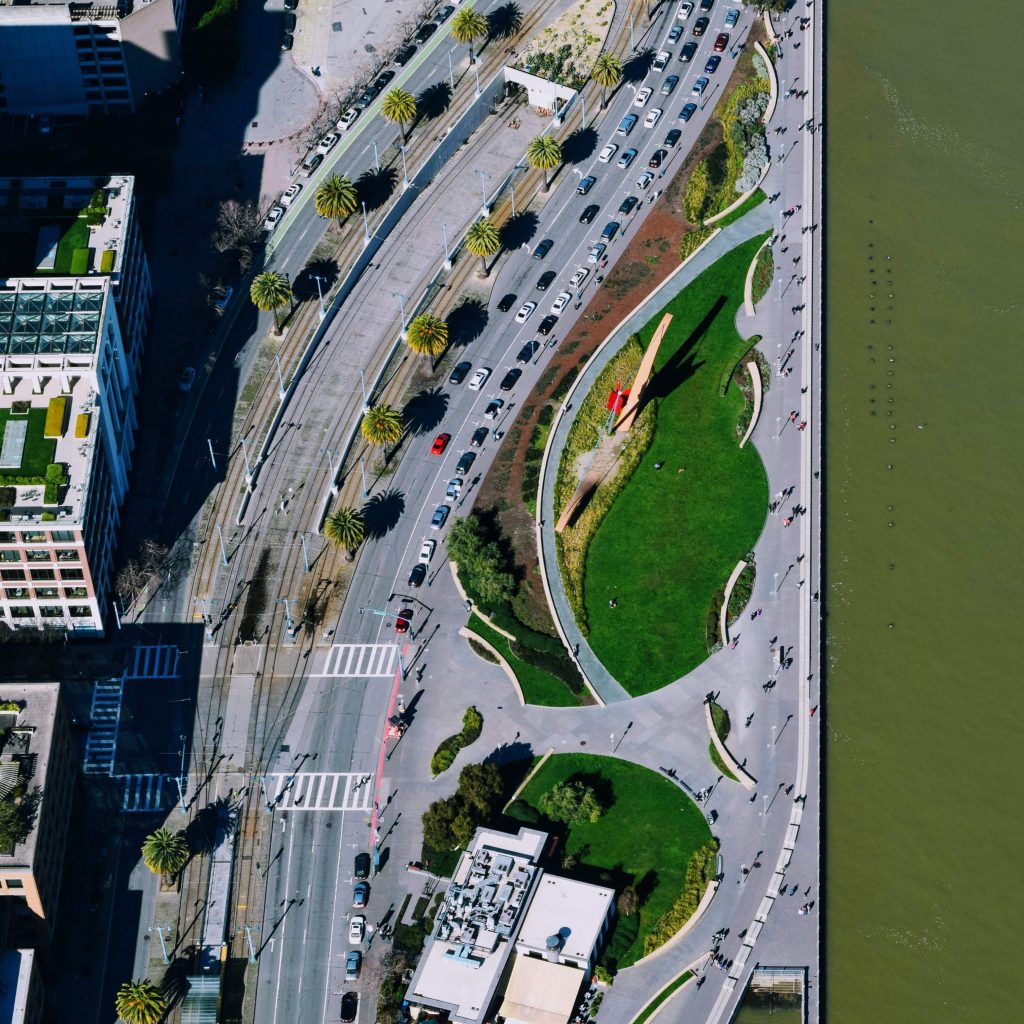 Towards a pedestrianized future

The Why Factory, led by Winy Maas, founding partner of MVRDV tries to answer questions about the development of our cities with a method called design research.

Our current cities consist of towers and blocks that are somehow enclosed, distant, introvert and not mixed with urban life, social possibilities and ecological potentials. They are not open. How to open them? (©Saskia Wehler)