The Results of COP27 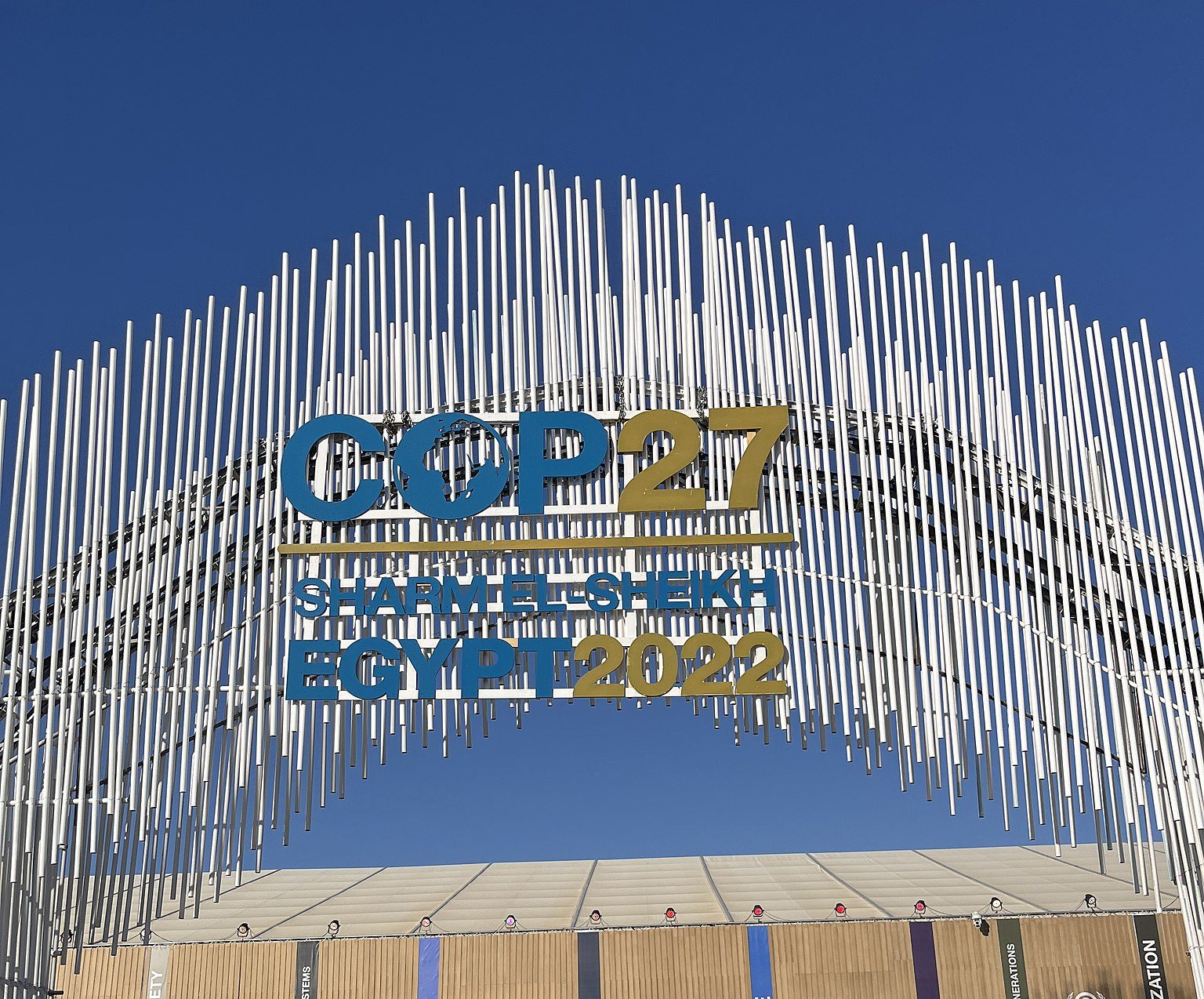 After an extension, the global climate conference COP27 in Sharm El-Sheikh ended in the morning hours on 20 November. There was one major breakthrough, but overall, the outcome is rather disappointing. Read everything you need to know about the COP here.

It has become common practice for climate conferences to end in overtime. The often tough, complex negotiations took a little longer than planned this year, too. In the morning hours of 20 November, the time had come and almost 200 countries adopted the expected climate agreement.

Expectations for COP27 were not too high, although the consequences of climate change as well as inflation and the Ukraine war in 2022 meant that the stakes were particularly high. Despite many doubts, the conference achieved a breakthrough and agreed officially on the support for victims of climate change. These financial benefits, which are intended to repair climate damage, are known as “loss and damage”. The best example of the need for such financial resources are the devastating floods in Pakistan. This is where climate justice is called for. Those who are most responsible for the drastic consequences of climate change have a duty to make compensatory payments to the often low-emitting and heavily affected countries.

After a long struggle and much pressure from the G77 group, which includes over 130 poorer countries, an agreement was reached. The EU was in the lead. However, it demanded that the financial burden of the climate damage fund should not fall solely on richer countries. Details on who pays how much are to be decided by COP28 in 2023.

By the way: You can find our article on the expectations for the COP27 here.

Last year’s COP26 in Glasgow focused on fossil fuels and coal in particular. It succeeded for the first time in including the reduction of dependence on coal in an international climate agreement. This year there was a draft that called for phasing out all types of fossil fuels. However, this was rejected.

And that was not all: representatives of big oil and gas companies were present in large numbers at COP27. The exhibition area was partly dominated by companies whose goals were in exact contrast to the content of the COP negotiations. The Egyptian hosts even negotiated new gas contracts during the conference.

As a result, while the final document emphasises that renewable energy should be promoted, it also contains references to “low-emission energy”. This refers, for example, to gas, which as a fossil fuel produces fewer emissions than coal. Moreover, the vague term also offers loopholes for the use of other fossil fuels, whose emissions can be offset by mechanisms for CO2 capture and storage.

The famous goal of the Paris Climate Agreement of 2015 to limit global warming to 1.5 degrees is also part of the final declaration of Sharm El-Sheikh. The text repeats the statements from the Glasgow Pact of 2021 to limit global warming. However, the agreement goes no further than “The 1.5C target requires rapid, deep and sustained reductions in global greenhouse gas emissions reducing global net greenhouse gas emissions by 43% by 2030 relative to the 2019 level”.

The Prime Minister of Barbados, Mia Mottley, gave an impressive speech in Sharm El-Sheikh. In it, she spoke of the loss of lives, of livelihoods and of dignity. Among other things, she proposed the “Bridgetown Agenda” to finally make progress on financing green, resilient investments. This agenda proposes to reform the international financing system. According to estimates by the International Energy Agency, 4 trillion US dollars are needed every year until 2030. This is the only way to succeed in investing enough in renewable energies by 2030 to reach net zero by 2050.

International development banks such as the World Bank are needed here to increase climate financing and make it more easily accessible. This was also recommended at the G20 summit that took place at the same time, where Germany and the USA, among others, advocated a reform of the World Bank. However, the proposal did not find its way into the COP final declaration. It will be discussed further at meetings of the IMF and the World Bank in the spring.

Before the COP is after the COP

The next COP will take place in Dubai in the United Arab Emirates at the end of 2023. By then at the latest, countries are to submit their adjusted Nationally Determined Contributions (NDCs). In addition, the EU has promised to develop details of the planned financial umbrella for climate damage by then and to publish an exact figure on the funds available. Under the leadership of a country whose economy is 30 per cent oil-based, no official move away from fossil fuels can be expected at the COP in 2023 either.

The disappointment around COP27 is great. At the same time, however, this raises awareness that climate policy also happens on many other stages. Civil society keeps a closer eye on the climate conference every year and in the meantime demands that governments keep their promises.

Despite all the negative news, there remains a glimmer of hope. 10 years ago, the world was still on course for global warming of 6 degrees. About five years ago it was 3 degrees. Currently, 2.4 to 1.8 degrees of warming are expected. That is still considerably more than 1.5 degrees, but hindsight also shows what is possible. Now we need to demonstrate with decisive actions how a climate conference can be implemented. 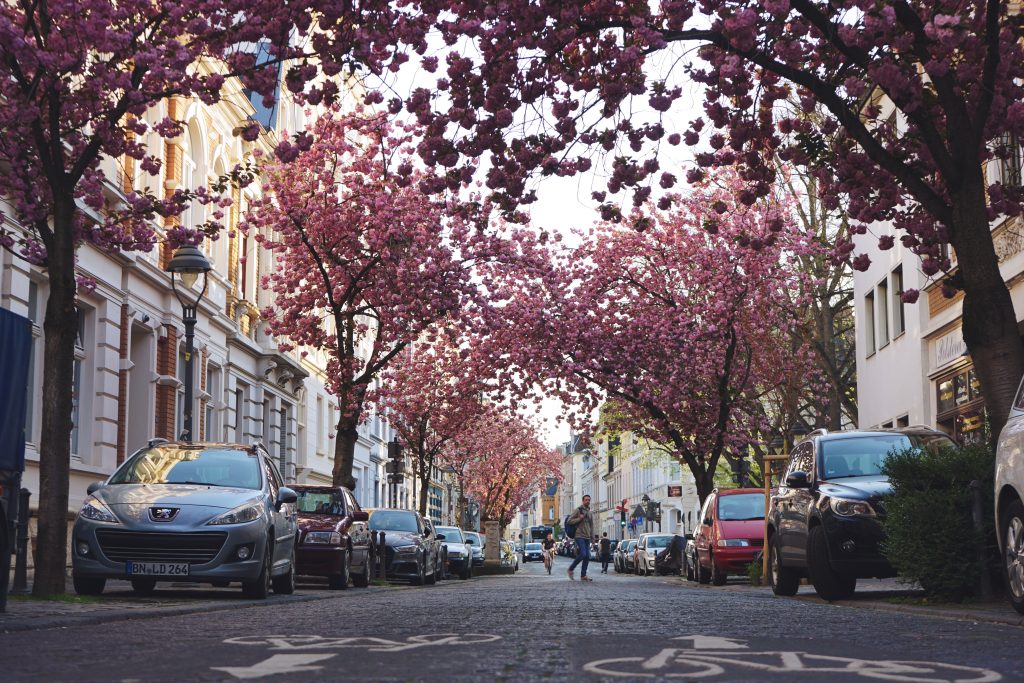 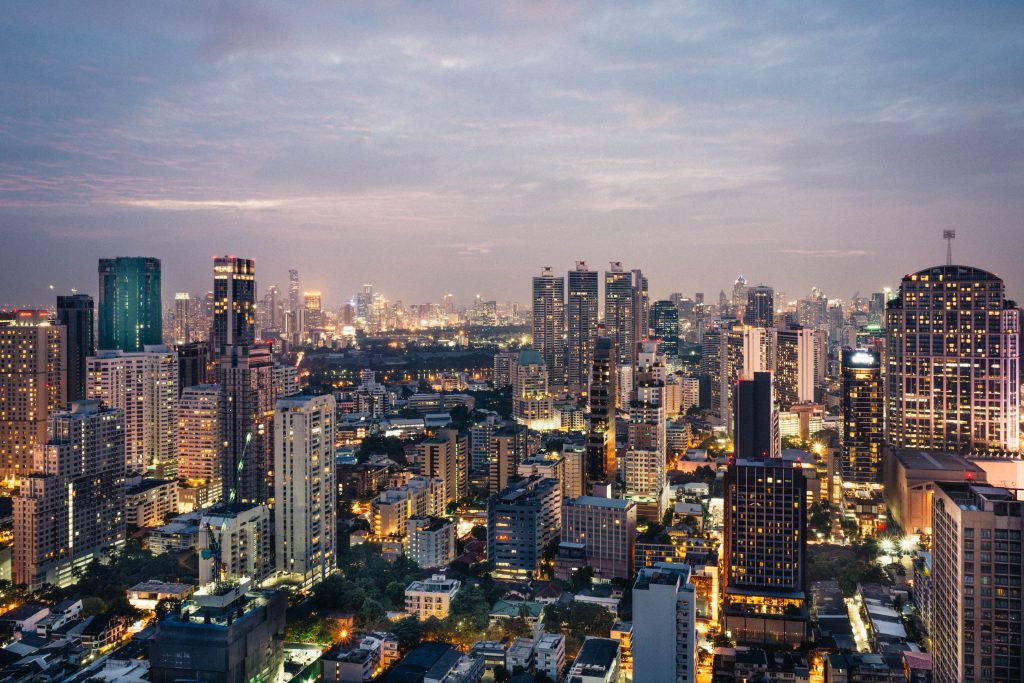 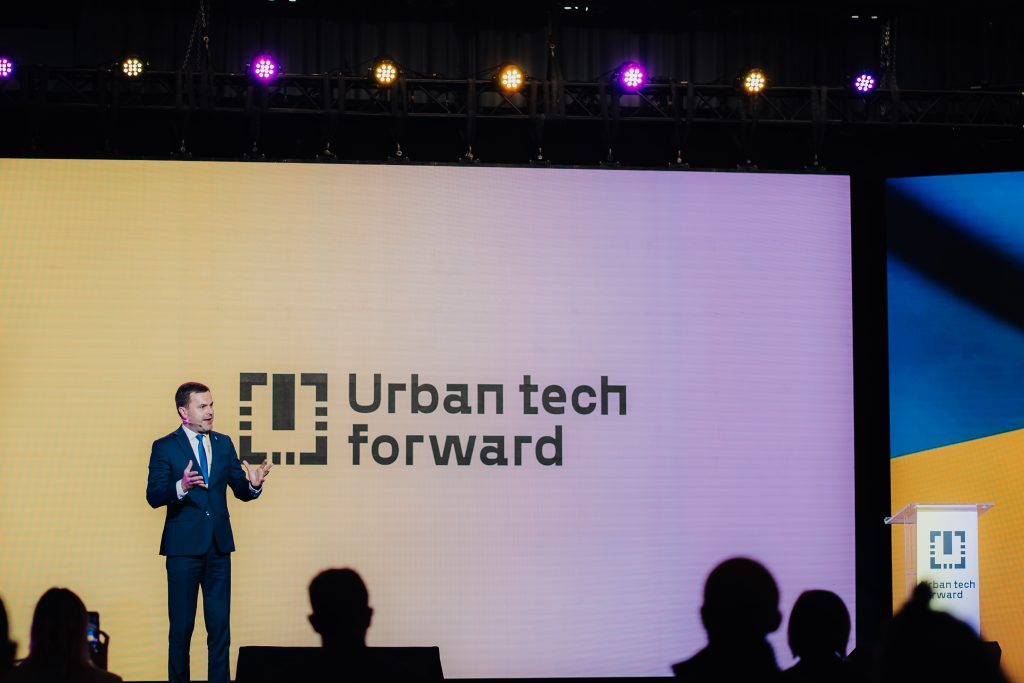